do you really want to feel and hear profound silence 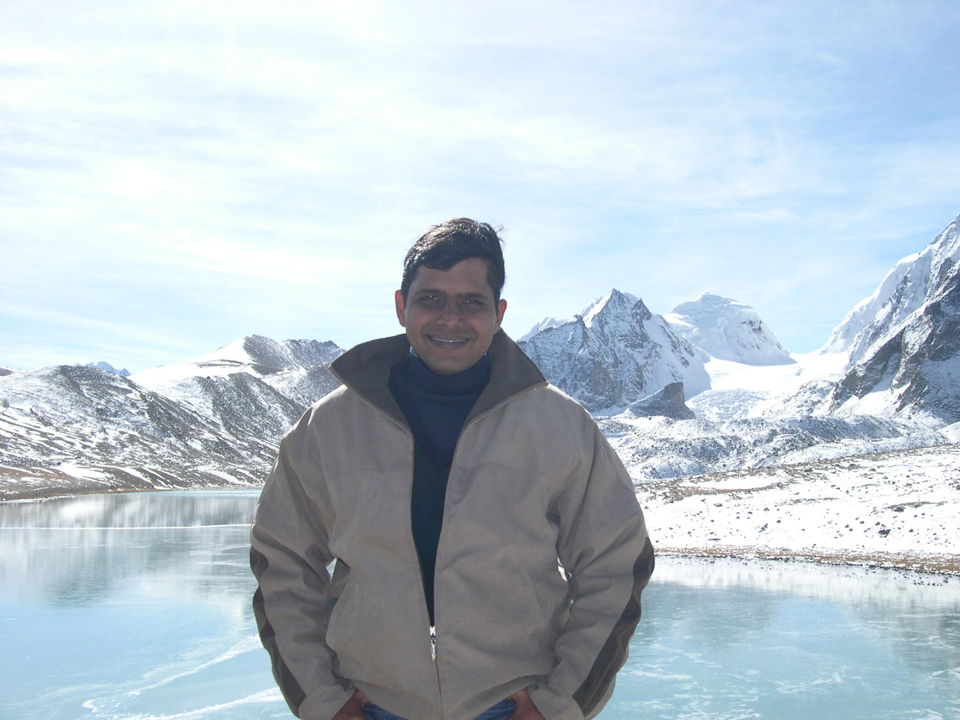 HotelsMap
Morning at around 9, we 3 couples total strangers to each other met for the first time, exchanged pleasantries and then took off in mahendra for lachen from gangtok. It was a 7 hour exhilarating drive from one mountain to another , lush green vegetation along the way, small streams against the backdrop of rolling grasslands flanked by towering mountains . Lachen is a small village comprising mainly of guest houses and motels lined on both sides of the highway . When we reached there , evening was setting in and in just about an hour or so, when the sunlight was long gone and night was around the corner, out came our jackets around our full sweaters. It was getting really chilly i can tell you. 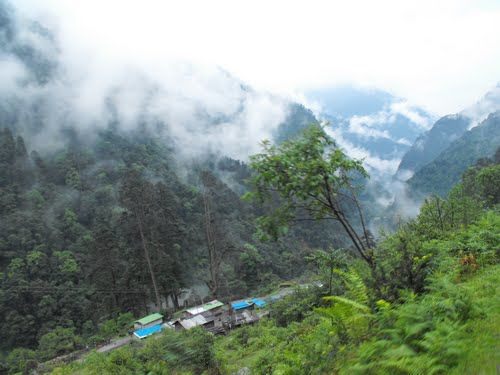 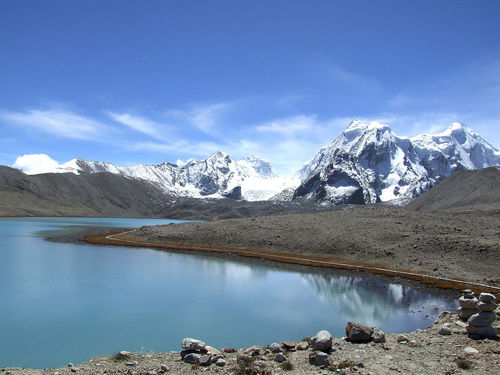 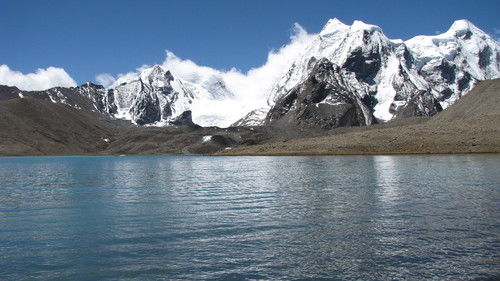 HotelsMap
Since it was off season, the entire stretch looked deserted and when i went to the terrace of our motel, i could feel an eerie silence all around while looking at the snow capped mountain tops bathed in the snow white moonlight . I wondered if this is so surreal then it would be beyond my imagination the beauty at 17500 feet on gurudogmar lake. For information, lachen is at around 9000 feet . We all had an early dinner, since the road was pretty rough in patches and we were really exhausted. But we just couldnt sleep. U must be wondering, what the hell. Well, already bundled in 4 layers of clothing, we accessorize ouselves with gloves , 2 pairs of socks and not one 1 , 2 but 4 blankets , though we could have managed with a dozen more, we were finally at peace with the cold .

HotelsMap
Following morning at 6.30 , we left for gurudongmar lake . It was a 3 and a half hours of sheer climb . Unparalleled scenic beauty on the other side with trees disappearing gradually as we climbed higher and higher and then suddenly voila!. We were surrounded by the mighty snow covered mountains from all sides . All i can say , u have to see it to believe it. Then at around 15000 feet , we had to halt at a military post to jot down our names in their register . Well everyone was so cuddled up , no one really wanted get down from the car. I over enthusiastically got down , walked to their post absorbing the panaromic view. But i was in for a surprise. As soon as i reached their post which was a 1 minute walk, i was panting heavily and felt as if it was a hundred meter sprint. Quickly i filled in the details , took baby steps back to the car and finally after about 45 minutes which seemed an eternity, roads disappeared and we were actually driving in and not on the mountains.