On 13 December 2014, we, four friends, started our journey from Delhi to Jim  Corbett, rather till Riverine Woods- Van Ghat, which was 20 kms ahead of Jim Corbett. More than the forest reserve it was the place where we stayed which was mesmerizing. For the first time I took my own car for a trip and that too without driver. For the first time I drove on highways.

Rather than talking about the forest, greenery, the birds, the river, the star studded sky and the marvellous beauty of that place I want to talk about myself. It was the place where I could find myself, the insight into my thought process, into my needs and desires, into my happiness and sorrows, the insight into my life.

Off late I have been getting disturbed and irritated and easily hurt by the people around me, by their thinking and mentality. But then I realized that nobody is right or wrong. I just have to find people who are right for me. I understood that howsoever a person is behaving it's because of his environment and company and he is not to be blamed for anything. It is his ideology to behave in a particular manner which for me might not be right. This helped me in forgiving everyone. This helped me to gain my mental peace back.

That one day was not enough to be at that place.Here sharing some of the beautiful pics of the place: 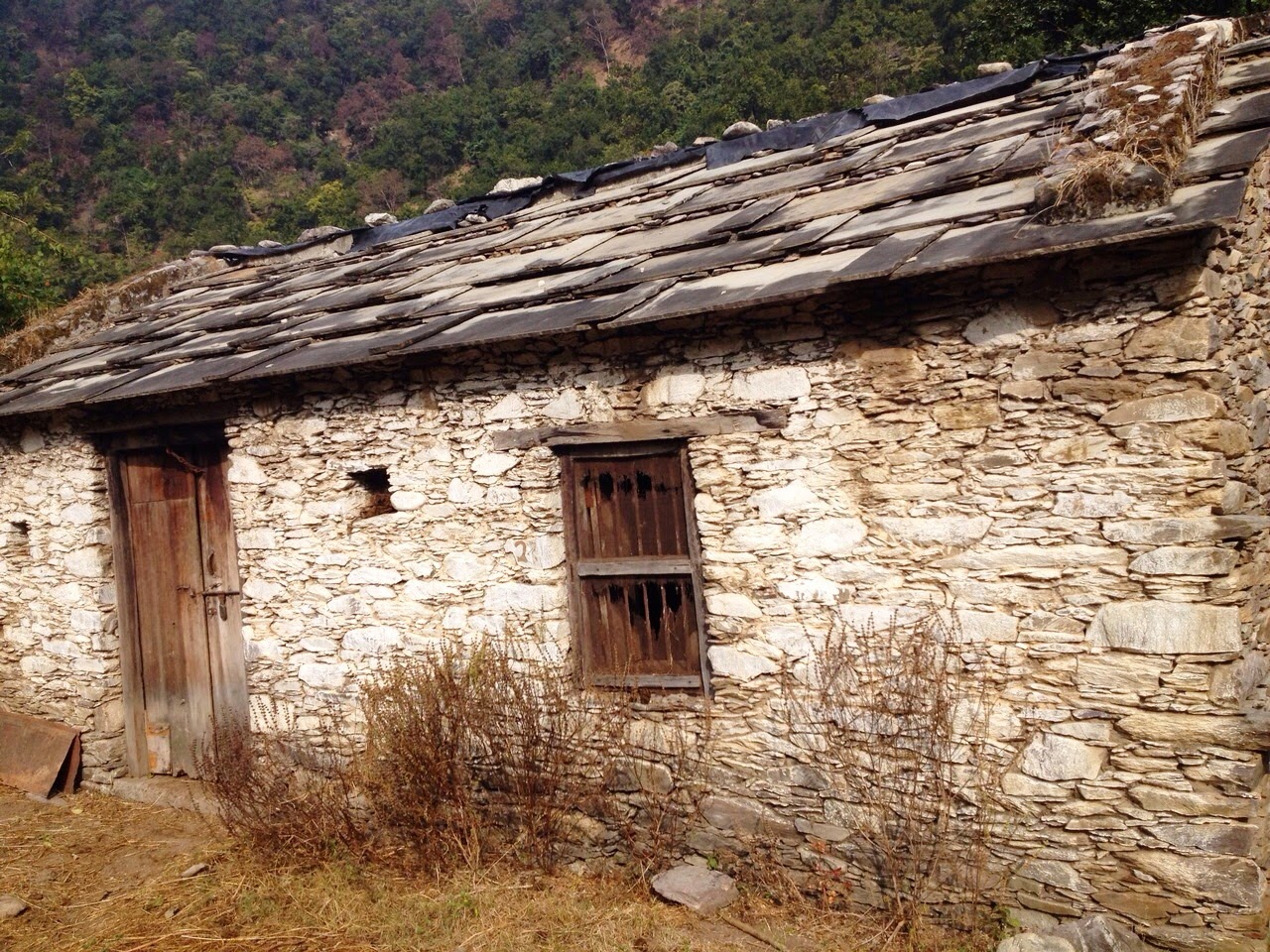 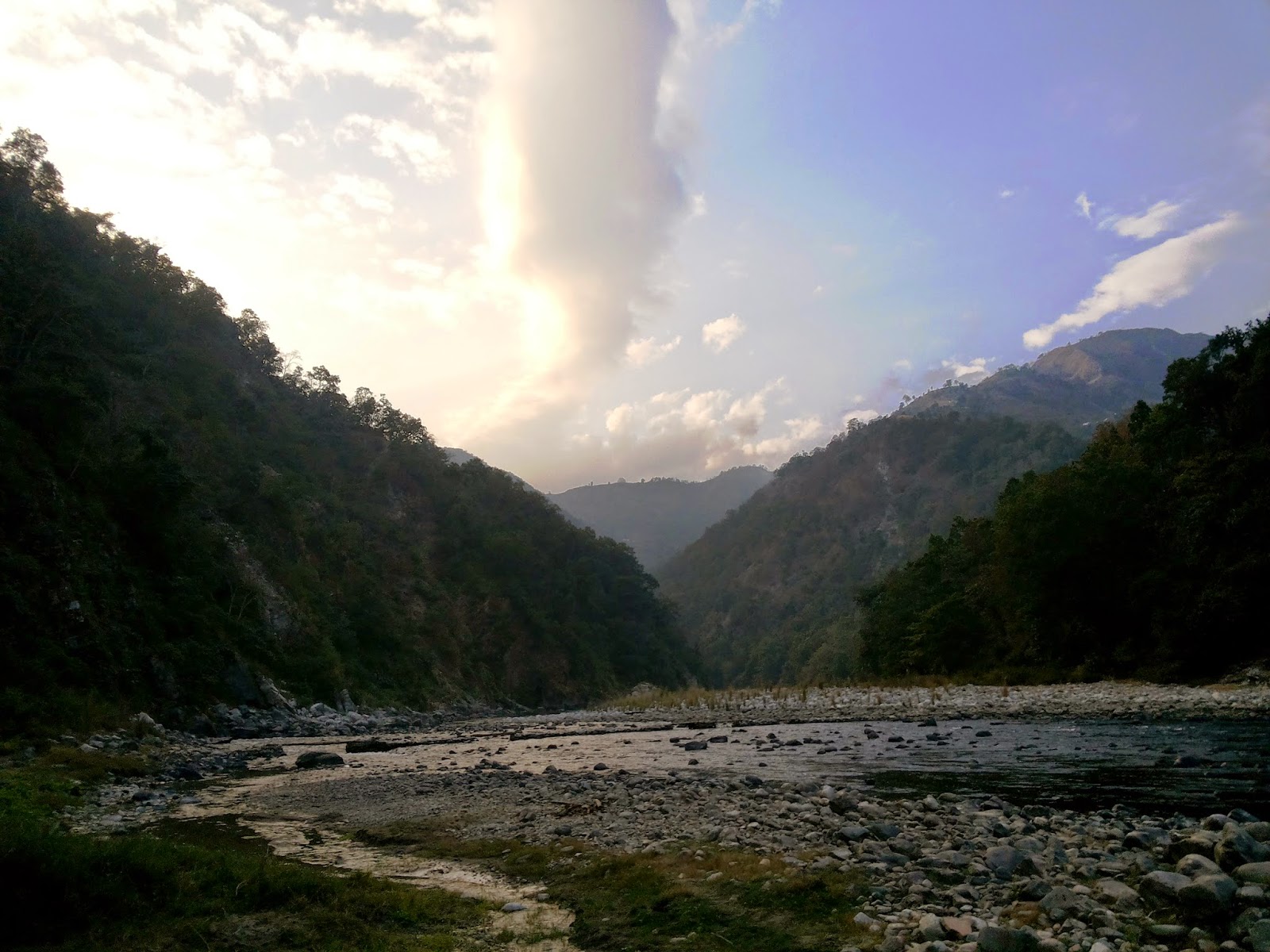 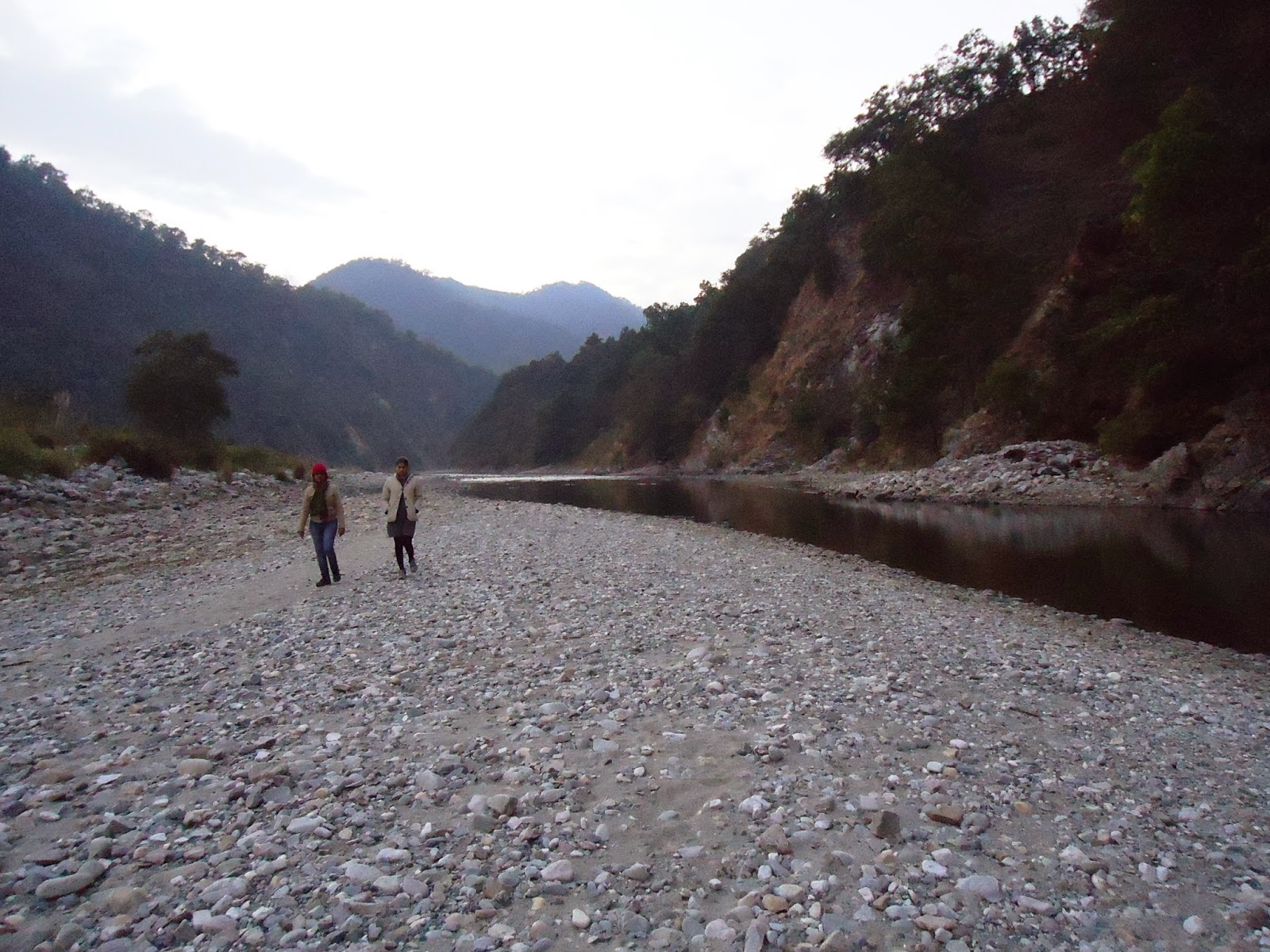 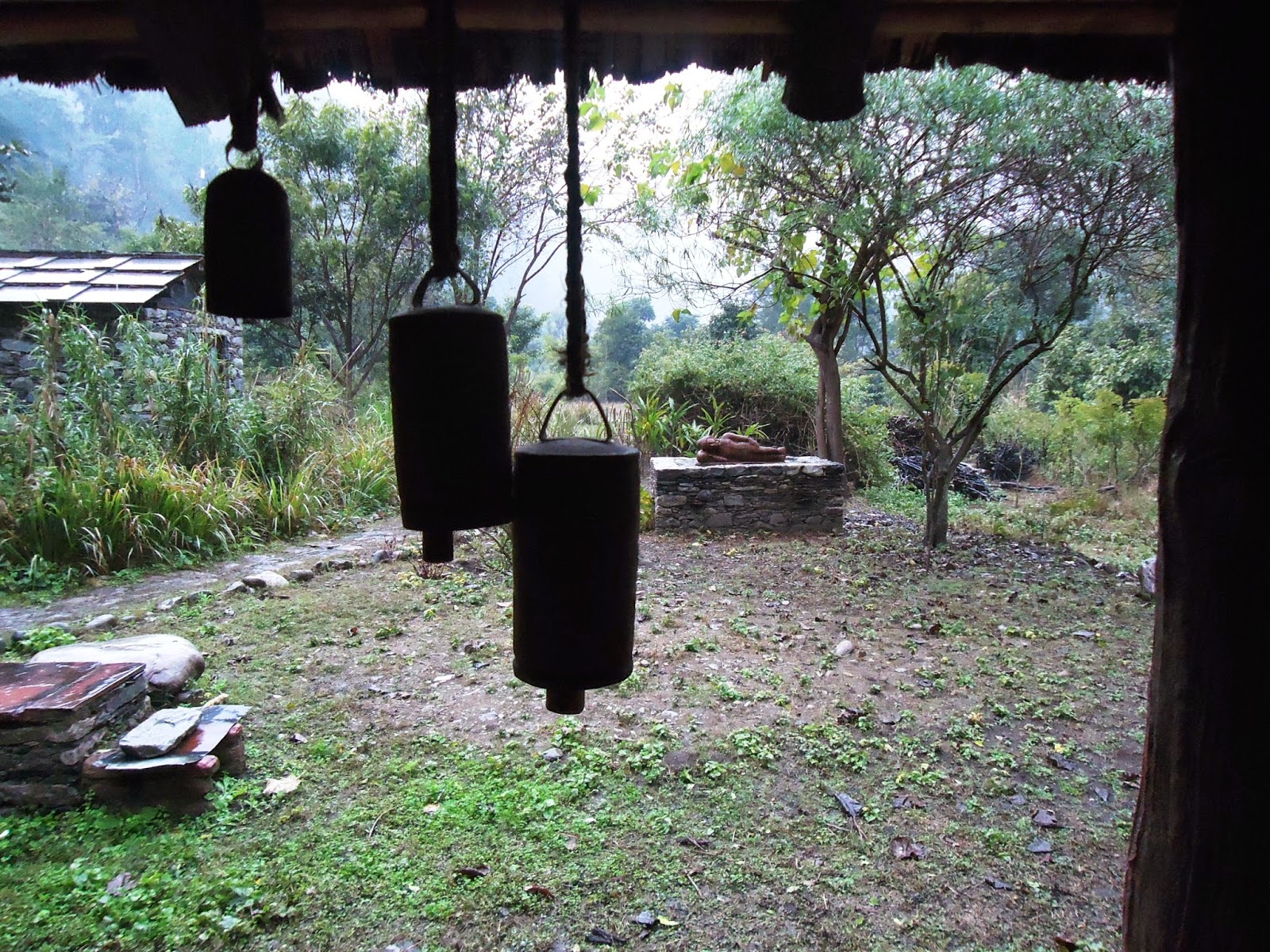