Corbett – In the tiger's backyard

A few tips:
DO NOT rely on the resort to manage your safari bookings. Do it yourself online, especially if you are travelling during peak season. Get your safari permits first, before booking your travel and stay options.
DO try and stay at the Choti Haldwani heritage village if possible. It gives you a real sense of history about the man Jim Corbett and also supports a small village community linked to the man himself.
DO try and stay at the forest guesthouse I'm the Dhikhala region. It's absolutely the best way to experience the forest reserve over safari visits to any of the other zones.
DO use the small local transport busses that ply between Ramnagar and Mukeria. Most of the resorts and guesthouses are on this stretch. To get anywhere, you have to use taxis which can cost around a 1000 bucks per trip. The local busses will get you where you need to in under 50 bucks and are a fun way to meet locals. However, busses stop after 4.30 pm so plan accordingly.
DO NOT rely on cards. The resort we stayed in was a good, expensive one with a machine, which didn't work due to bad connectivity and bad management. You can find ATMs at Ramnagar and Muhan, but since getting anywhere if you don't have your own vehicle is a pain, please load up in advance.
Overall, a wonderful trip as we got to do an elephant, a jeep and a canter safari and hot charged by a Tiger in the bargain. However, do not go there expecting it to be as well run as some of the forest ranges down south and elsewhere and try being as well prepared in advance as possible. :)
Thank you for reading if you made it this far!! Cheers and happiness - Akshay! 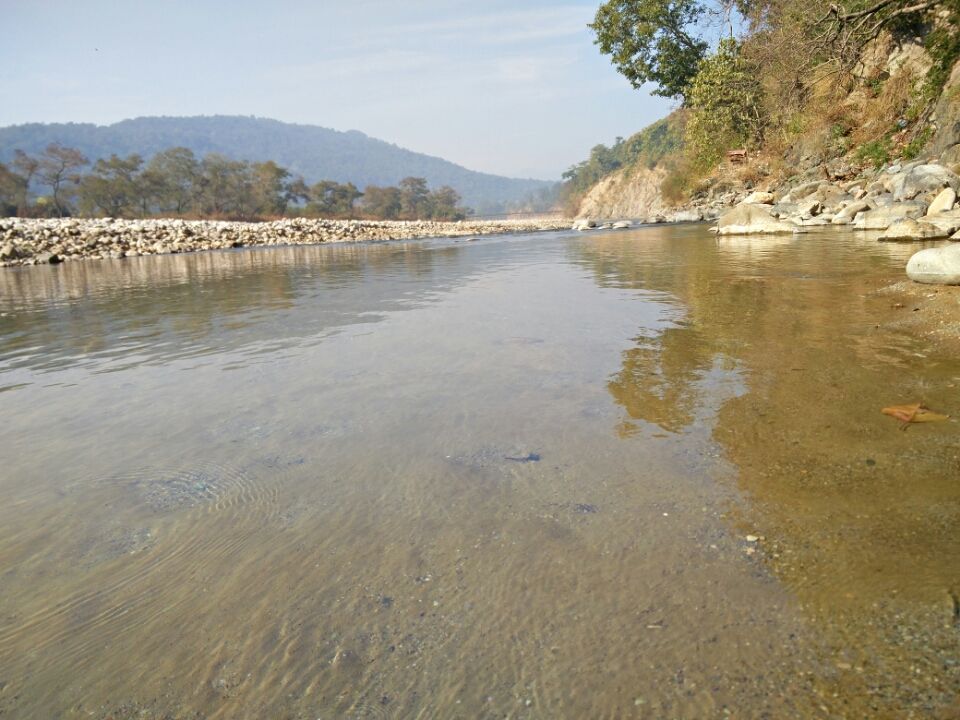 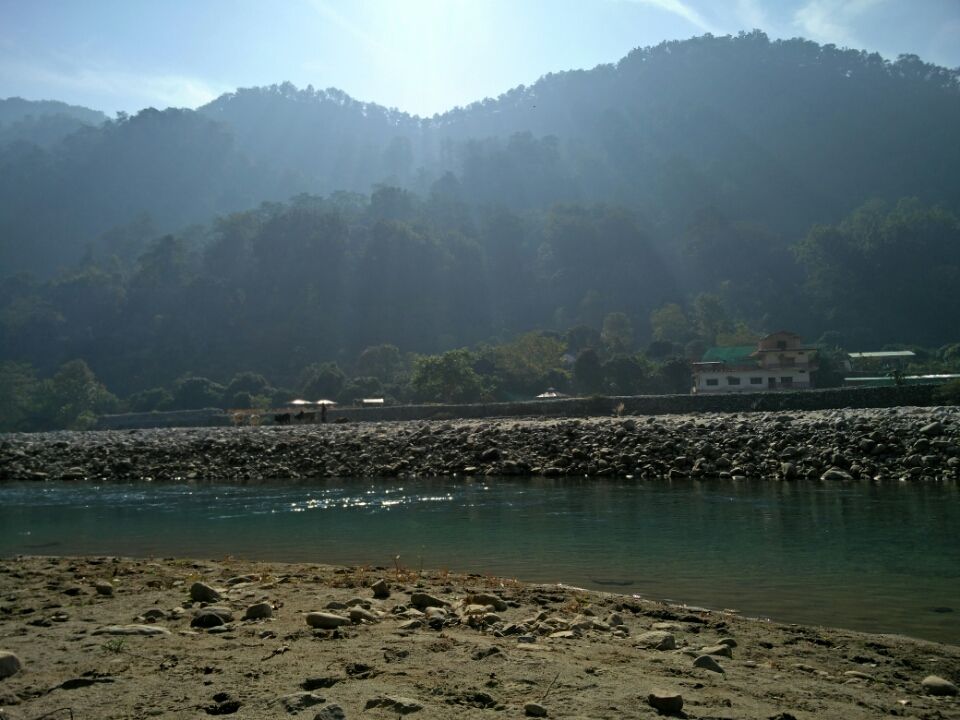 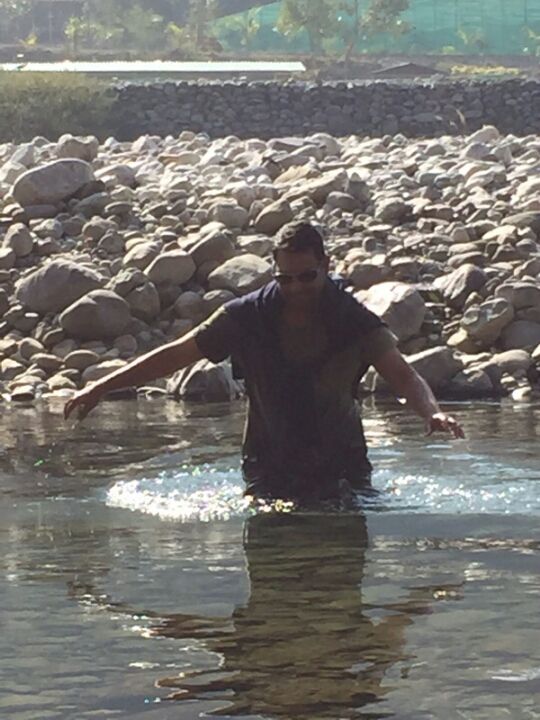 Didn't expect it to get so deep :P 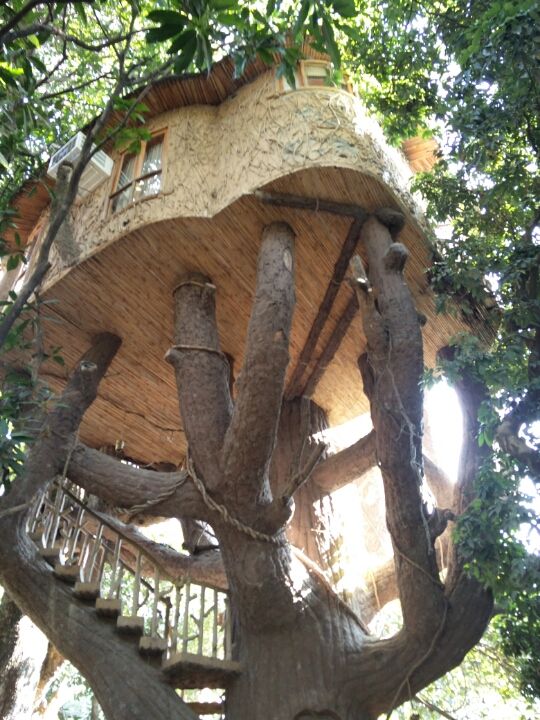 Treehouse at The Den 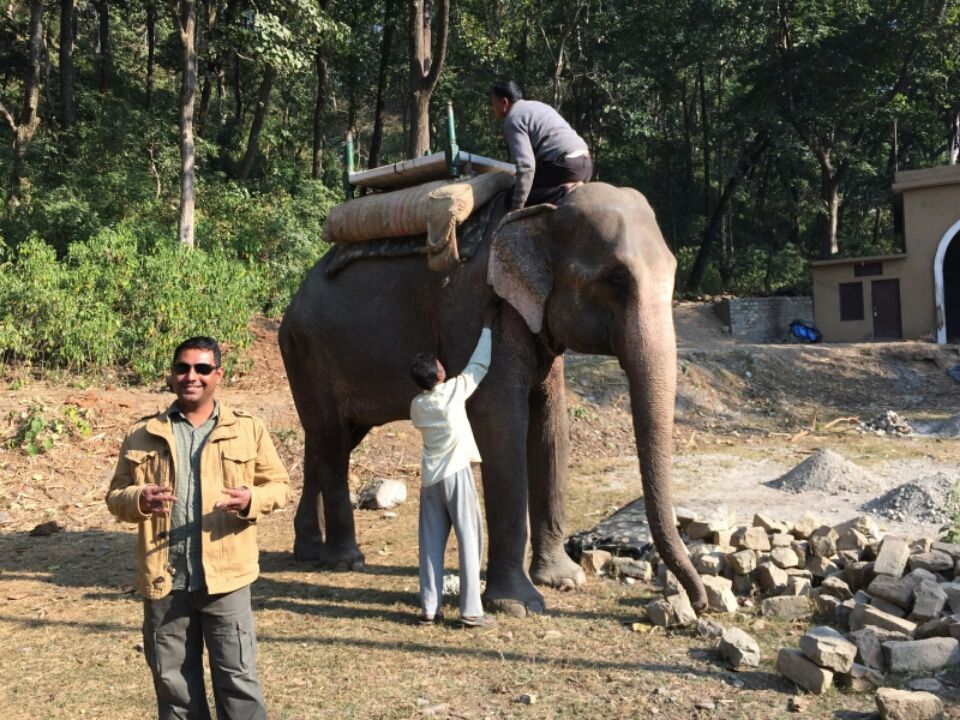 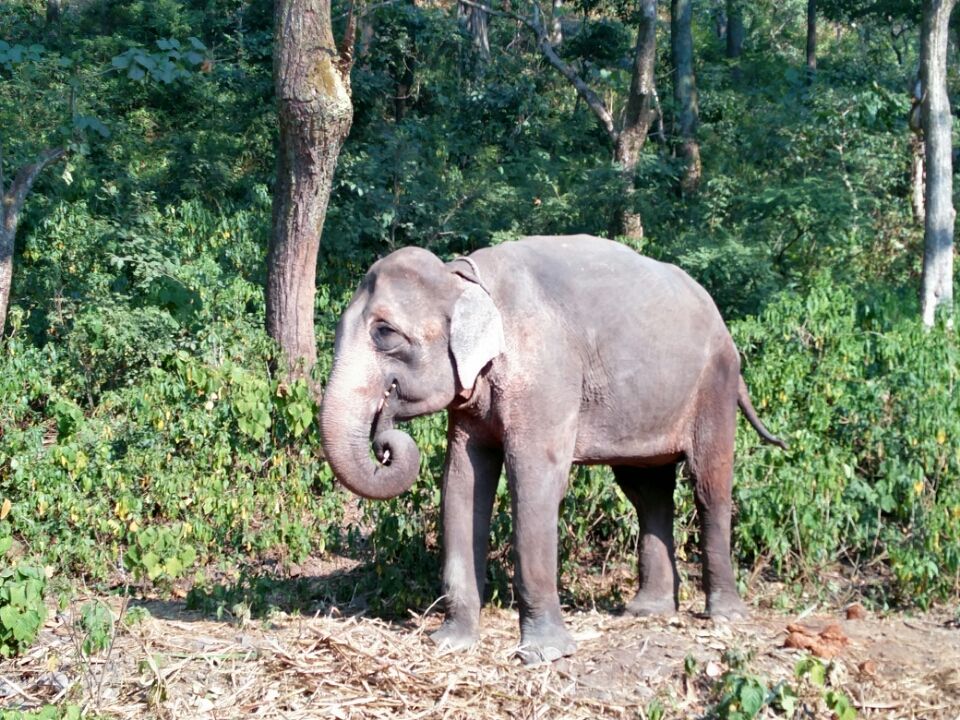 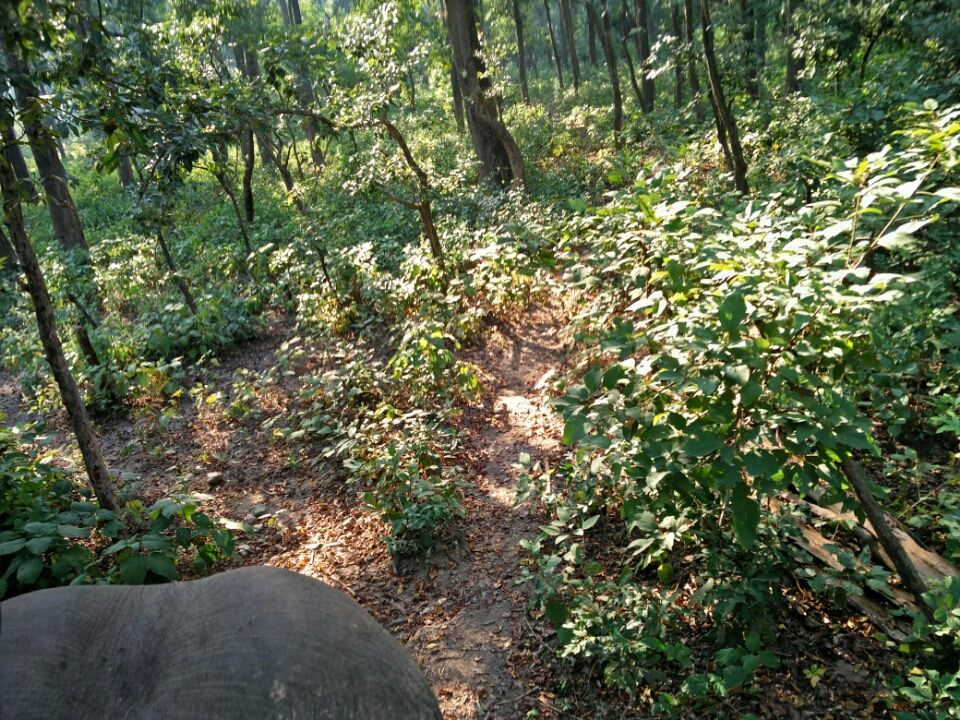 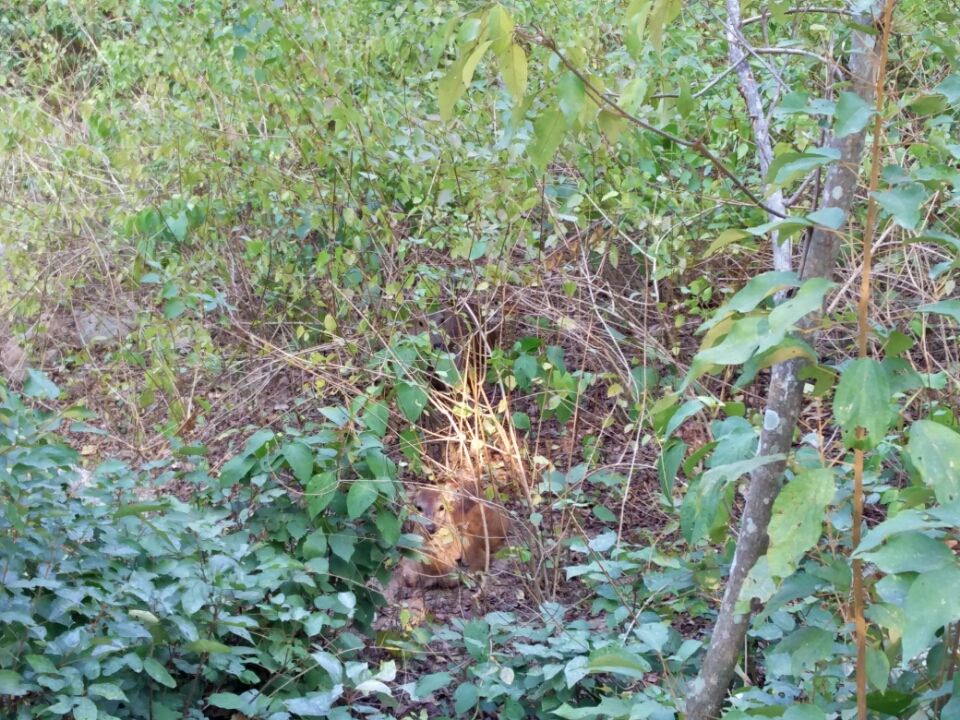 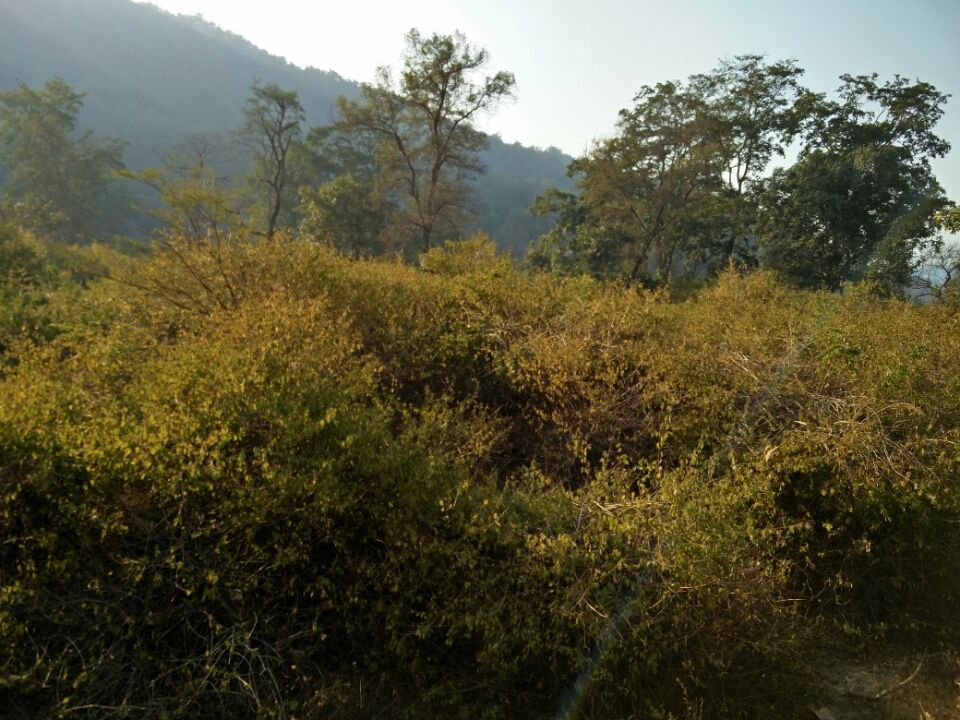 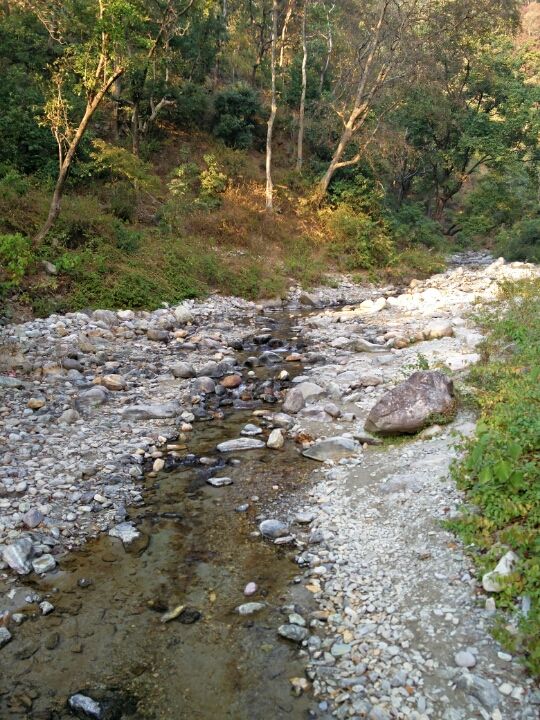 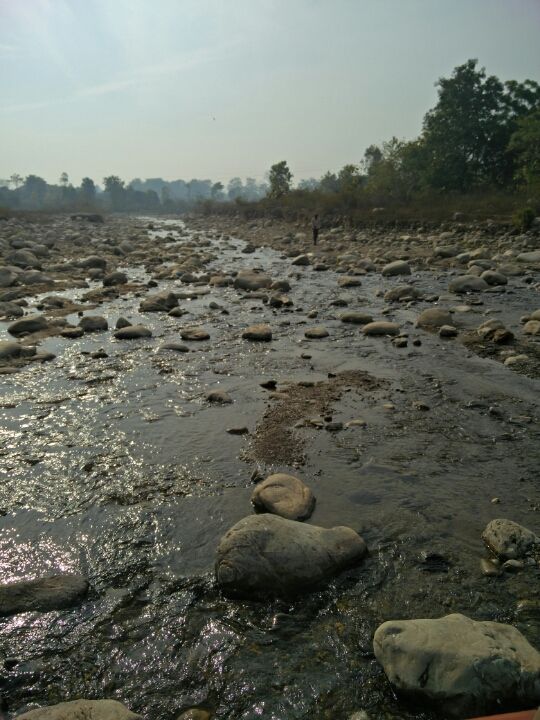 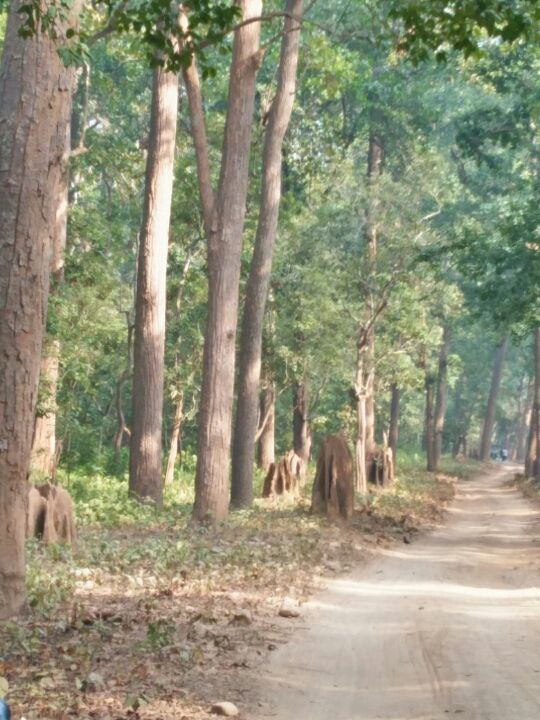 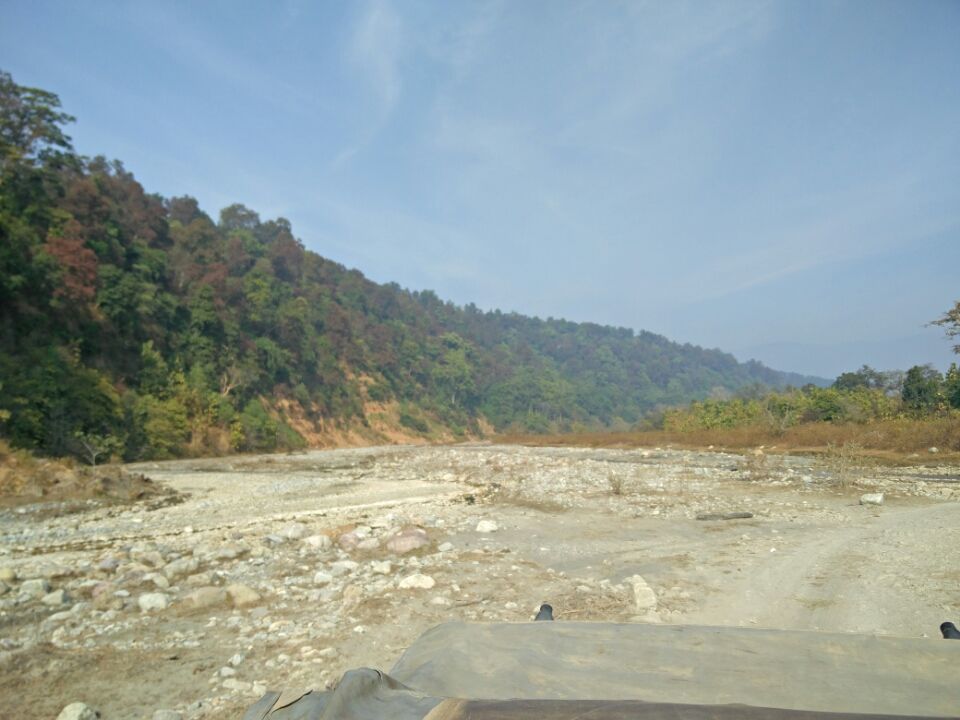 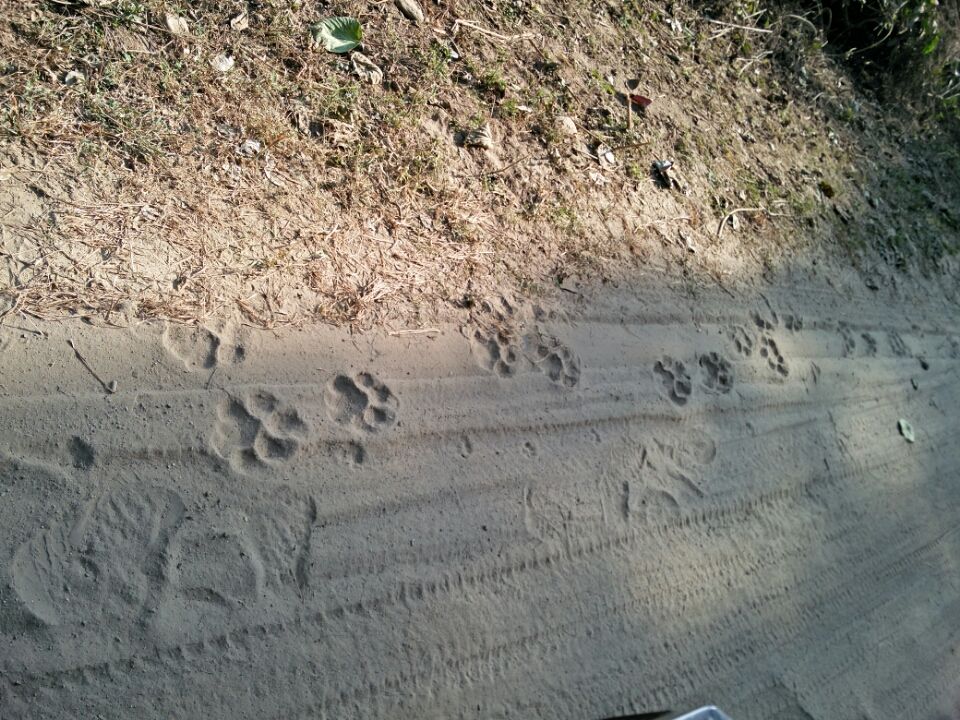 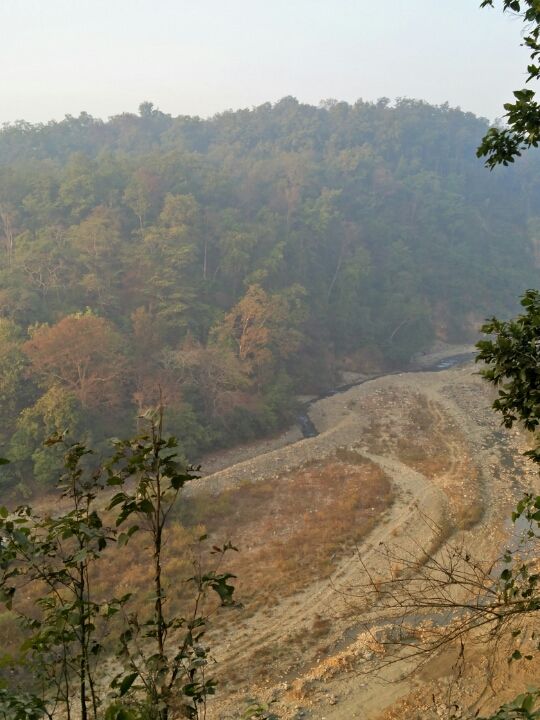 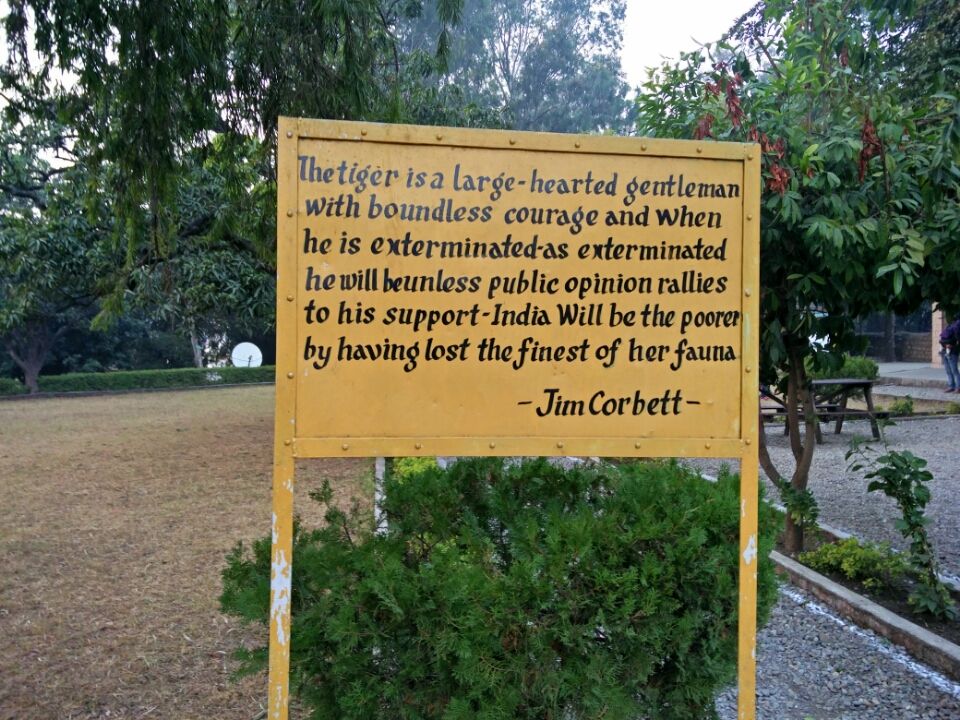 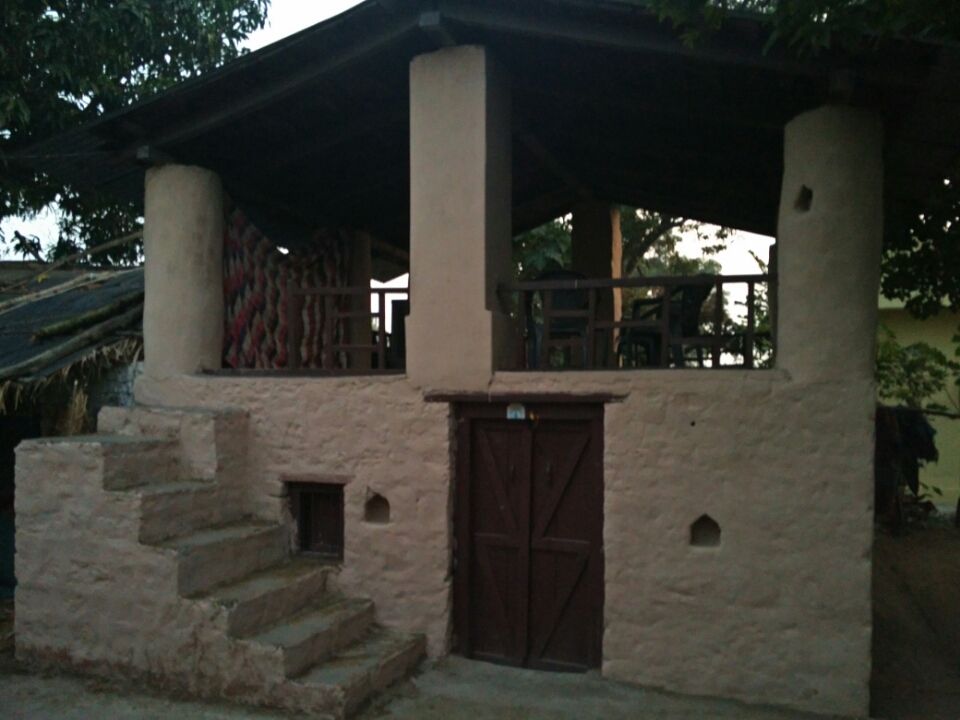 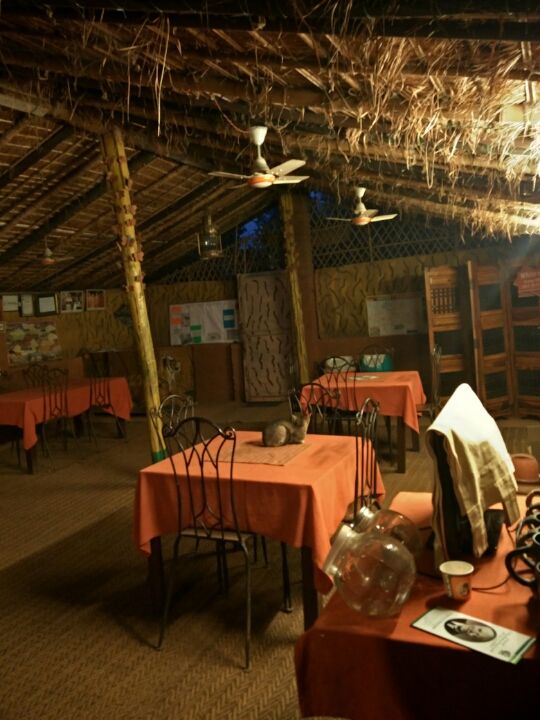 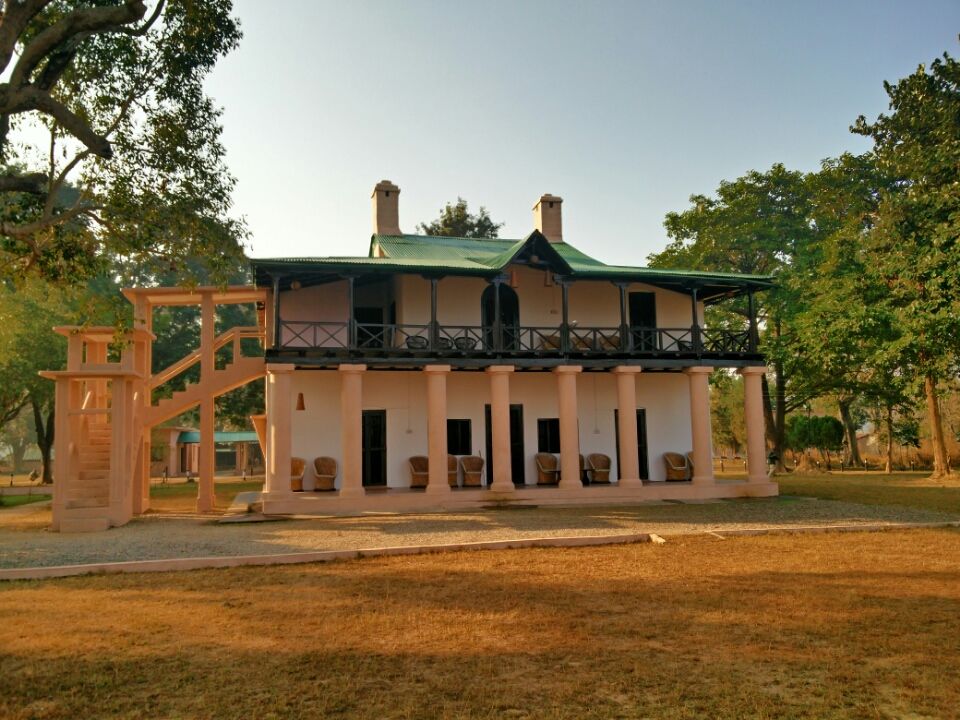 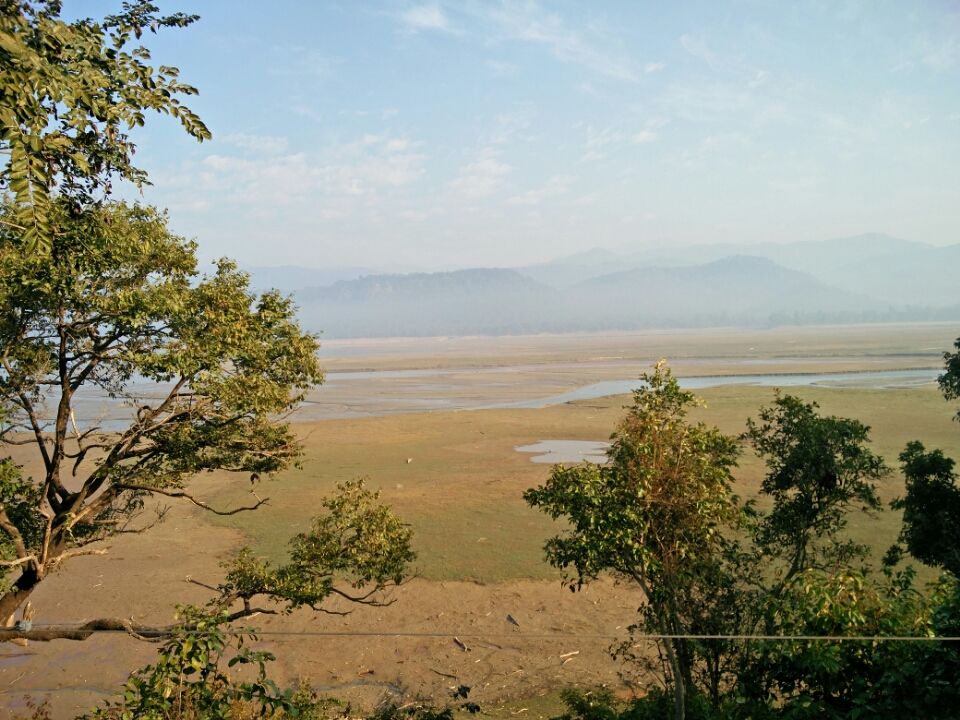 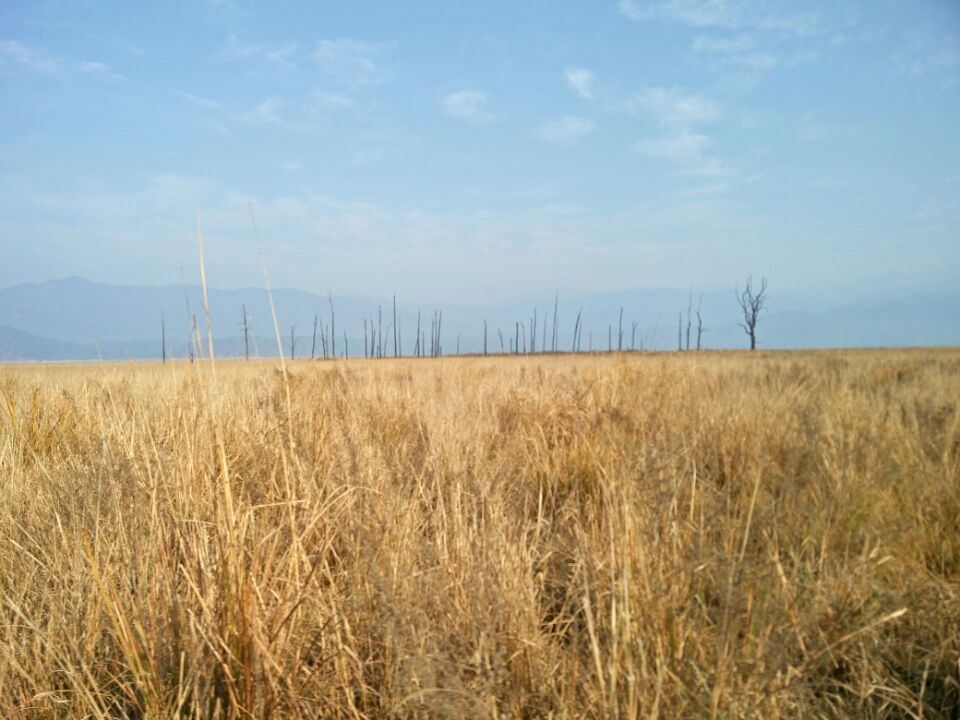 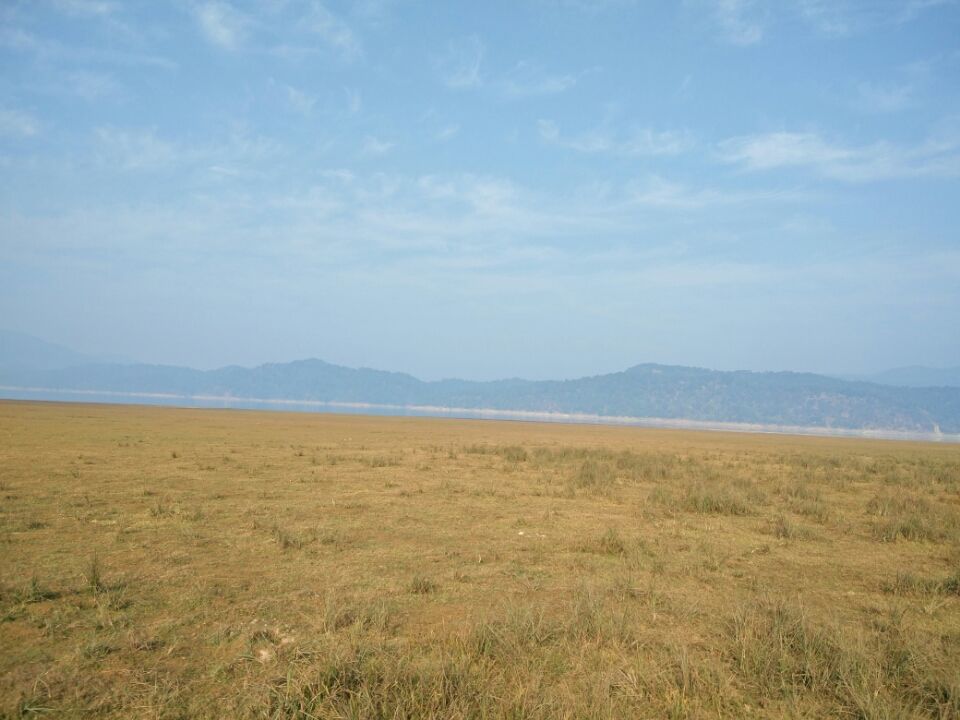 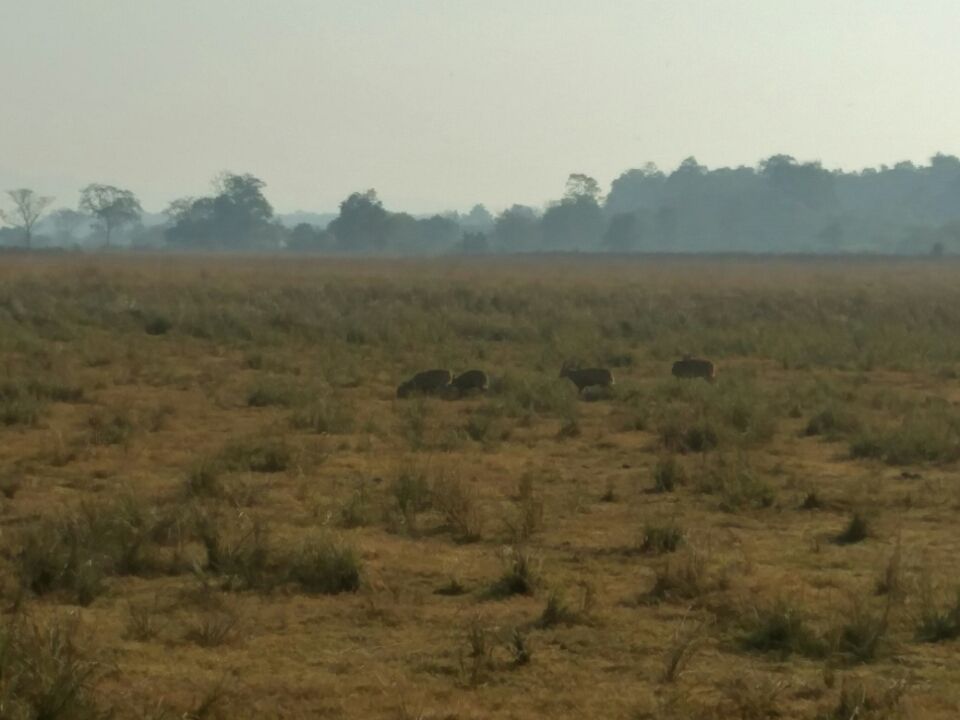