So Call Me A Fool,but I'm Happy To Be Lost. #freedomtrip

So call me a fool,but I'm happy to be lost. #FreedomTrip

This is very holy place being worshiped by shekhawati people as their Kuldevi. It is situated in the basin of Aravali Hills and every one who visit here feels vibration like presence of Shakambari Mata who put her blessing hands on all devotees.
Sri Shakambari Temple is arranged in Sakarai Dham, which is close to Udaipurwati in Rajasthan. The icons here are of Brahmani and Rudrani. Both the icons are lion riding goddesses inthe stance of killing Mahishasura. The two of them are eight armed.Their faces are Vermillion glued. The solitary distinction between the two is of the stone. That of Brahmani is made of marble while that of Rudrani is made of locally accessible medstone.

Sadhus of Nath religion have been the ministers of this temple.The Shikhar of the sanctuary bear exceptionally creative statuettes of divine beings and goddesses. On aplatform of the richly slashed stones is set a silver seat with drawn examples consequently. This is the seat for the gods. Mandapa or the supplication patio was at first assembled inthe Vikram Samvat 699 (647 A.D.). Subsequently in eleventh and twelfth hundreds of years it was repairedand revamped. The current structure came is this shape in the Vikram Samvat 1970 (1913 A.D.). The work was cultivated on the seventh day of brilliant portion of Vaisakha in Samvat1980 (1923 A.D.). The gigantic sanctuary in its current structure was worked by Seth Ram GopalDangayach and his family. 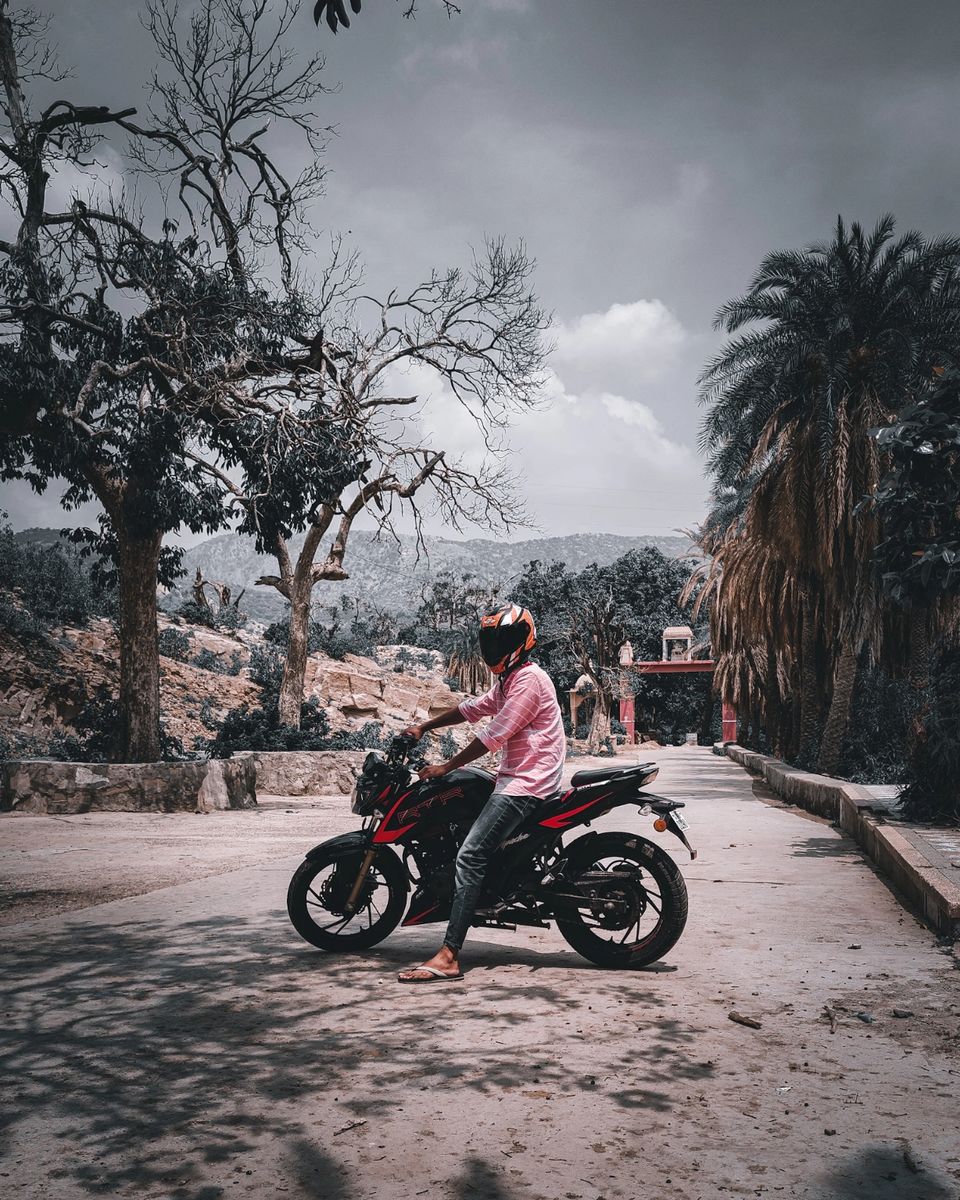