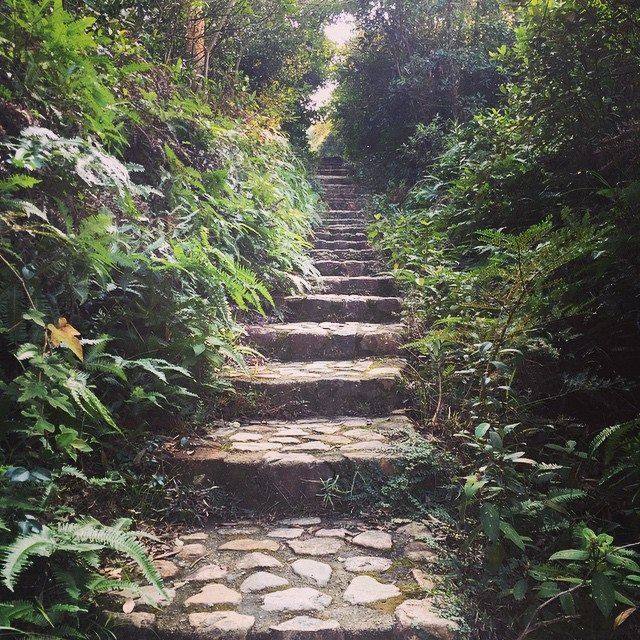 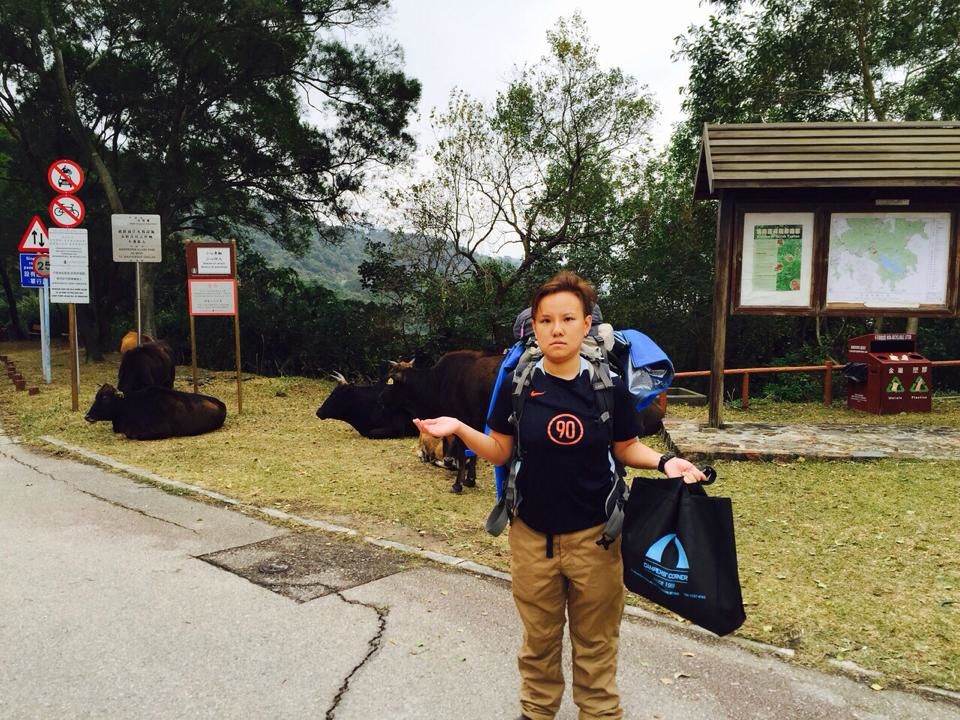 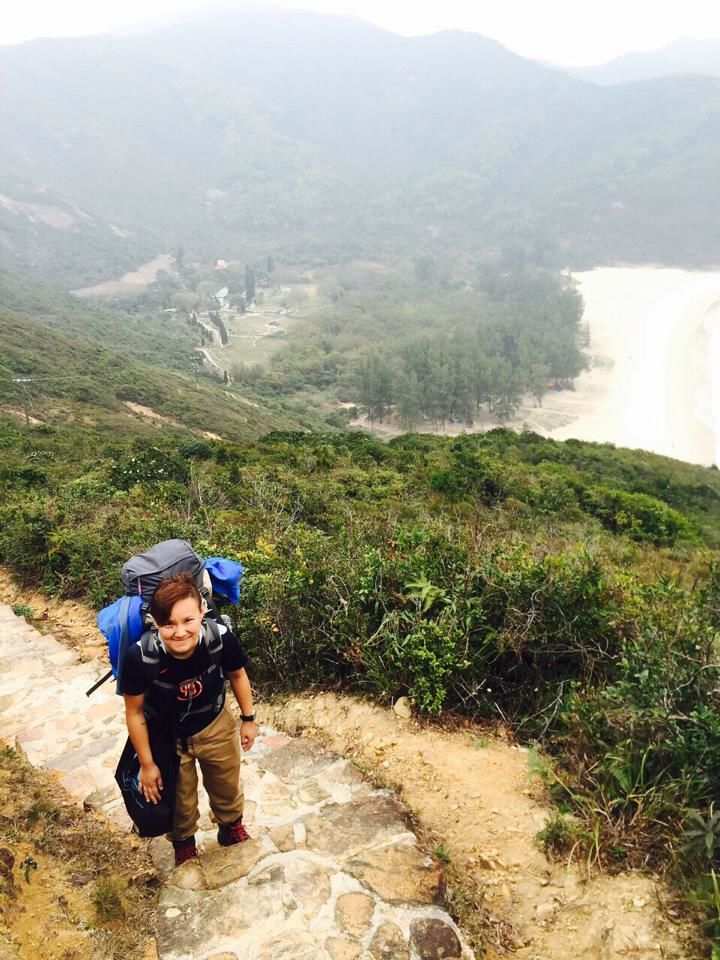 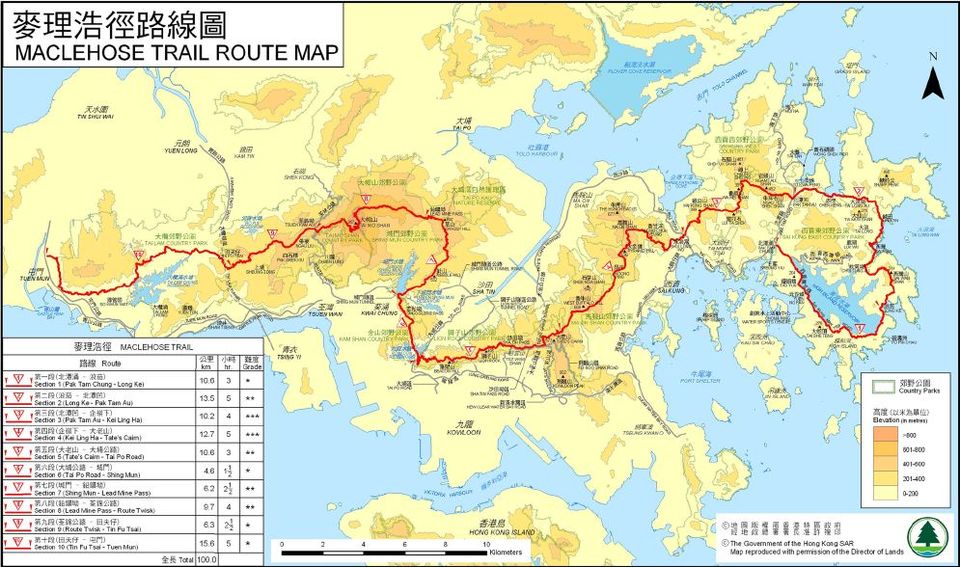 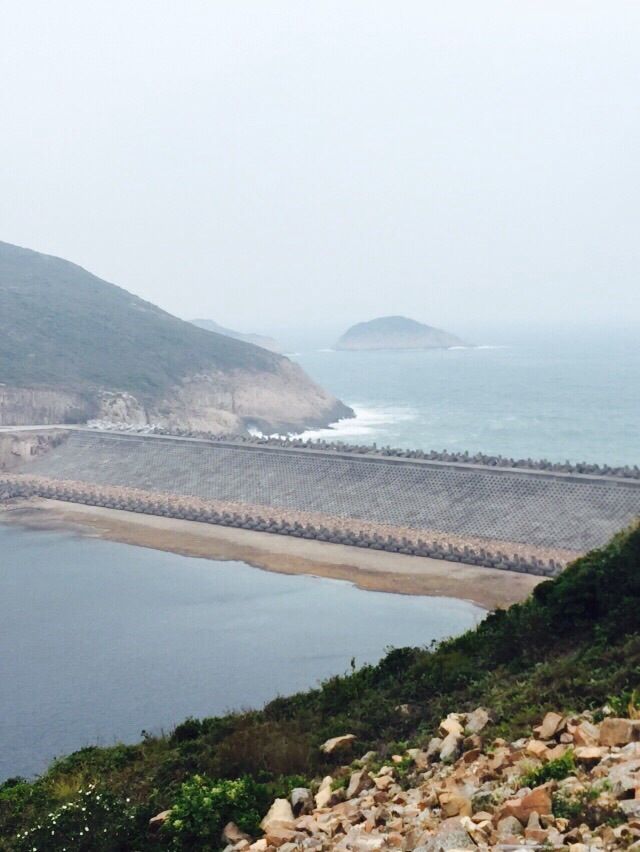 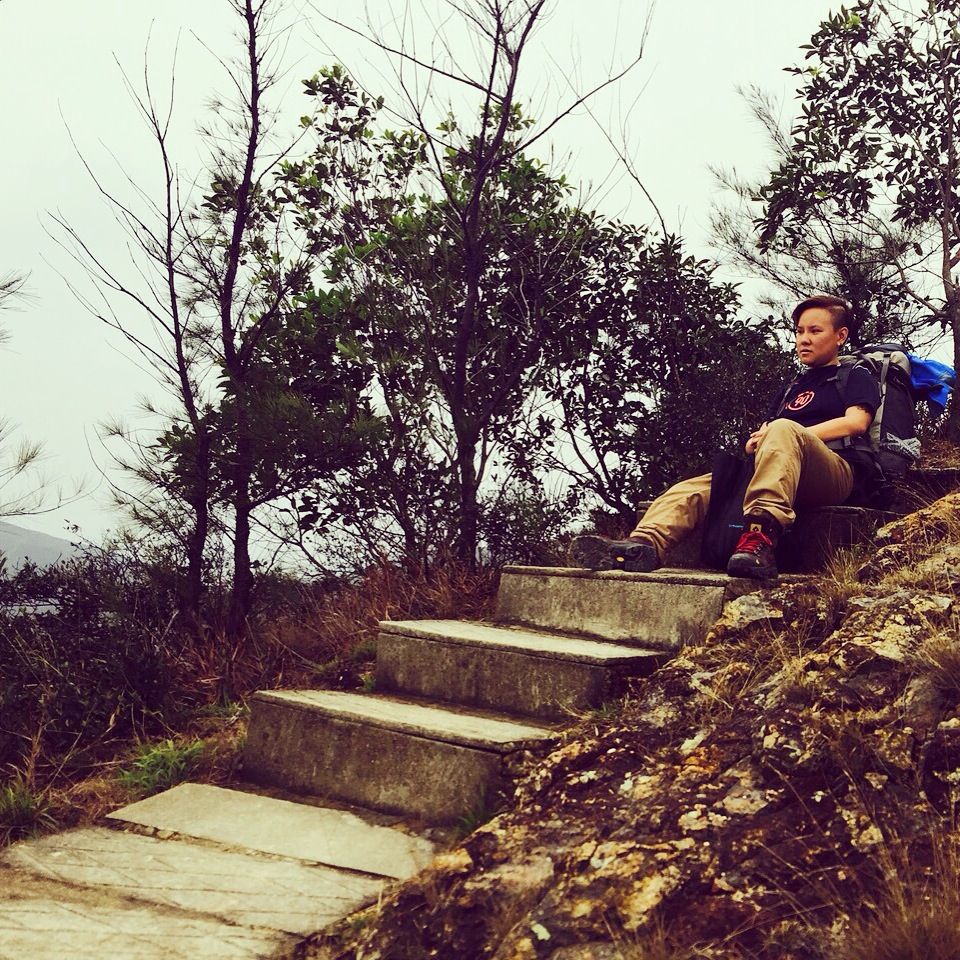 Over the Christmas and New Years holiday, we decided to head to Hong Kong to ring in the new year. And what better way to end 2014 than to fly into one of Asia’s most cosmopolitan and richest cities, skip all the malls and tourist attractions that tourists come to Hong Kong to visit and head straight into the mountains?

Although Hong Kong is famous for her skyscrappers and shopping malls, 73% of the city is made up of forests, mountains, beaches and wetlands. In a city that is hustling and bustling 24/7, heading to the countryside is a great quick getaway from the fast pace of Hong Kong. Plus, you get a great workout while enjoying the scenery, that is if you don’t pass out from the sheer number of steps you will need to climb.

Our day started at 8am when we left our CouchSurfing’s host place in To Kwa Wan. Dragging ourselves out of bed, we had to take 2 buses to get to the start of the MacLehose Trail in Sai Kung. We finally started hiking around 11am.

The MacLehose Trail is a 100km trail that is broken into 10 stages, and the trail crosses over the New Territories, passing through a variety of beautiful scenery of mountains, valleys, reservoirs and beaches. Although I aimed to complete 80km in 4 days, I underestimated the difficulty of the trail and the length. In the end, we only completed Stages 1 and 2, which is slightly over 24km in 4 days.

Stage 1 is probably the easiest stage of the MacLehose trail, as it was just walking on a flat road around the High Island reservoir. We were still getting used to the heavy load on our backs, so despite the lack of uphills and rough terrains, our bodies were begging for rest quite a number of times. What started off as “Yeah, I am going to do this” quickly became “Why am I doing this”. My ego got bruised even further when we saw runners running past us a number of times, some even gave us the obligatory “Don’t give up” comments. Thankfully, a taxi driver gave us a honk and a thumbs up when he passed us, which instantly made me feel more accomplished.

We finally arrived at the end of Stage 1 at 3pm.

After resting for 15 minutes, it was time to head back on the trail towards the start of Stage 2. The goal was to reach the Ham Tin beach campsite by 6pm, which was located halfway into Stage 2.

Stage 2 started off beautifully as we passed through Long Ke beach, but this stage soon became our nightmare for the next 3 days. There were a few rough climbs – especially to the top of 314m-high Sai Wan Shan (Sai Wan mountain), although when we were at the top, we were treated to views of beaches, islands and the South China Sea to the east. Steps became our frenemies, a tribulation we had to overcome. We were alone on the trail 90% of the time, and it was hard imaging the trail ever ending.

Because we were hiking MacLehose trail during the winter month, the sun soon began to set around 5pm. We were still nowhere close to a campsite, and I swore paranoia set in. All I could think about was “Oh god, we are in the wilderness and it is getting dark”. I’m amazed that AF did not get tired of my rants, because I would have pushed me over the cliffs.

We finally arrived at the Sai Wan beach campsite around 6pm, just in time to see that the campsite was full of other campers. In the end, we found a tiny spot under some trees and had to pitch our tent in the dark. By the time we were done cooking our dinner over a campfire, it was 9pm and we were exhausted.

That was the end of day 1 of hiking.