In the lap of himalayas

By Siddhant Pandey
What first comes to your mind when you here word holidays:Road trips, vacations, exploring people and places. But when i hear the word holidays the only thing which comes to my mind is peace. Away from all chaos, hurdles of this grey world, far somewhere in a hut between mountains with some excellent music and myself, Yes this is the kind of holidays i want.
Last Christmas i went to kasol, in the lap of himalayas, it was an unplanned solo trip, thanks to tripoto that even though i was visiting kasol for the first time i knew every thing about it from tripoto's articles. I took a bus from chandigarh to bhuntar and then a bus from bhuntar to manikaran to reach kasol. As i entered kasol i forgot about all my relations with the other world, it was freezing cold there somehow i managed to get a place to stay in kasol with the help of a local. After taking a rest of an hour i came out of my room and started exploring the place. Kasol is also called as mini israel of india as you can find israelis everywhere in kasol they are friendly in nature and very helpful. I met an israeli group in a cafe one of them Aaron invited me to join them in the trekking of Parvati I was alone so i thought it would be good to join them and complete the trek. We started our trek from barshani a small village where you can find some place to take rest and some dhabas for food. We completed our trek which took almost like 8hrs and we were fully exhausted, i wanted a sleep of two three days to get rid of this tiredness. But as we reached kheerganga i got to know that yes life lies are. It was so beautiful and peaceful for moments i just heard my heart beats and nothing else it was so soothing. Travelling cares about you, it comforts you, it pampers you, you just have to take care of it, Sometimes when we travel we just don't explore places we explore ourselves in order to find the right part of ourselves. Travel and make memories . 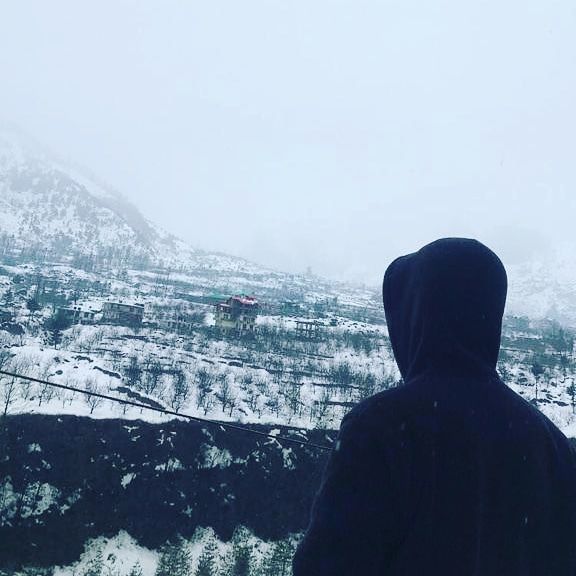