Parashar Lake: An easy trek through the Himalayas 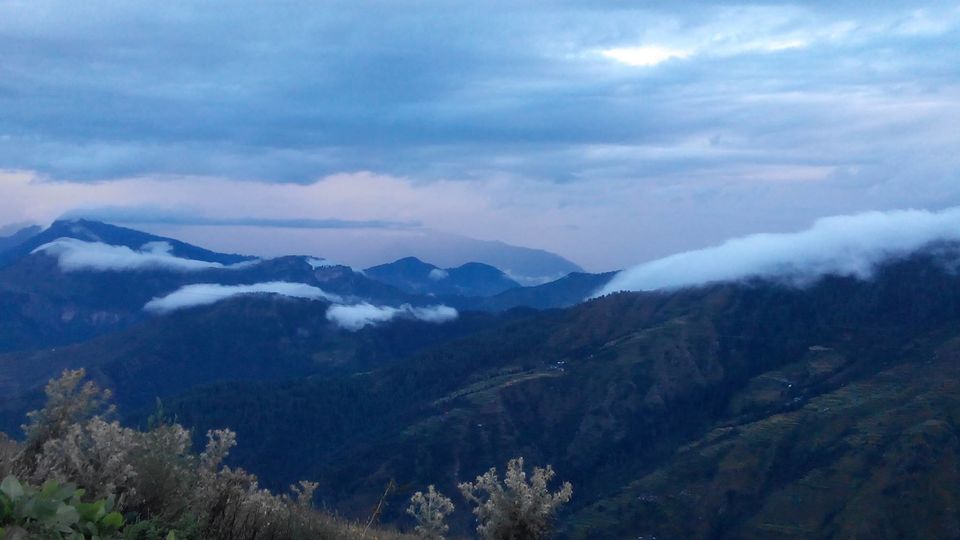 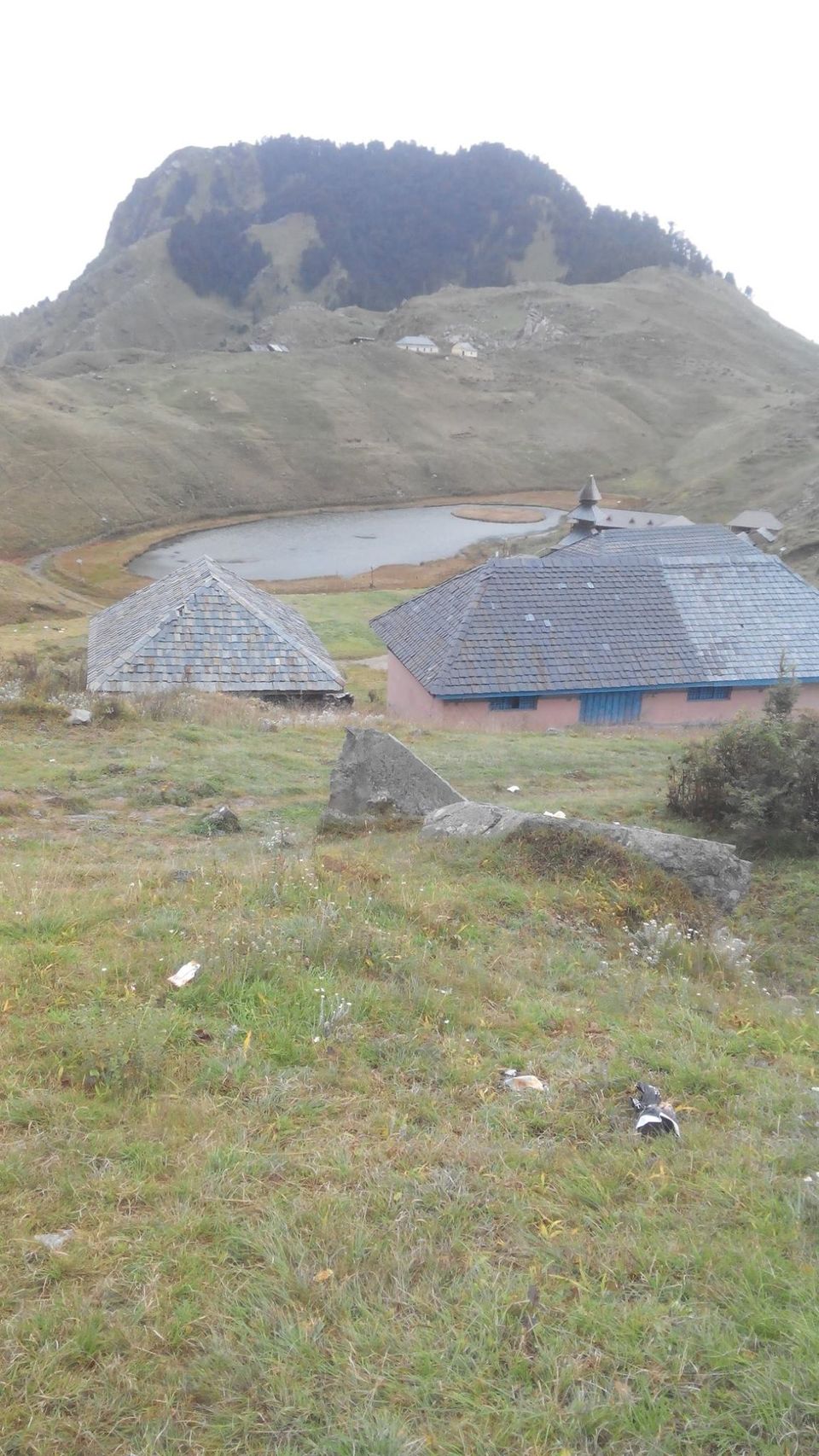 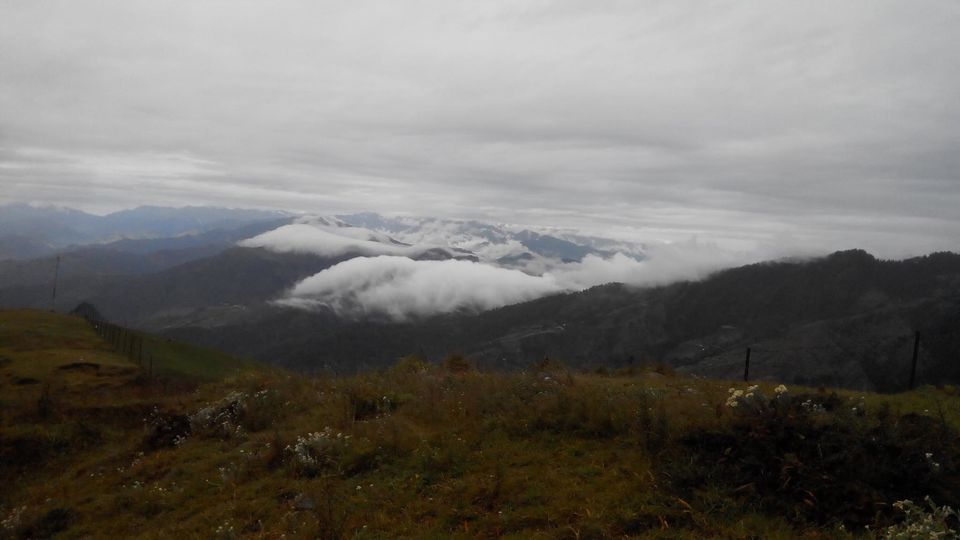 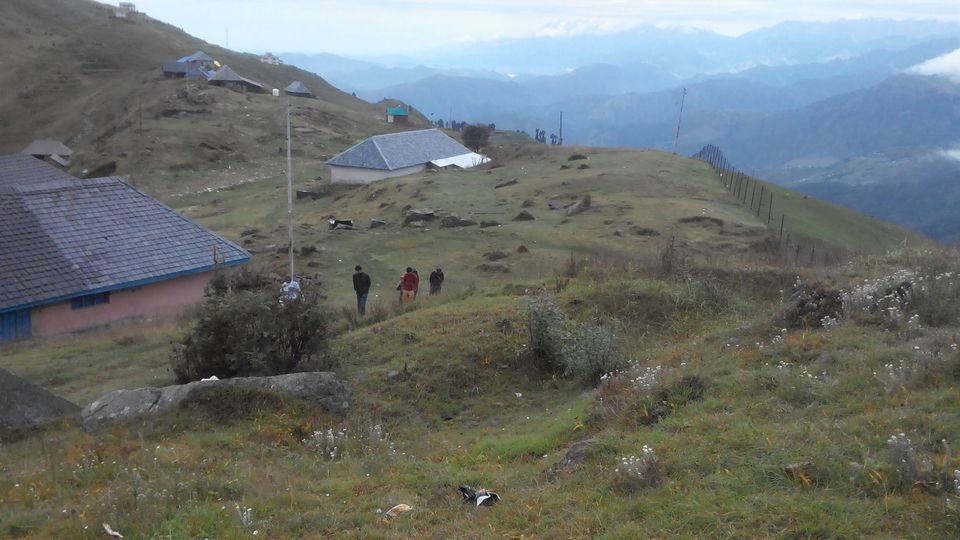 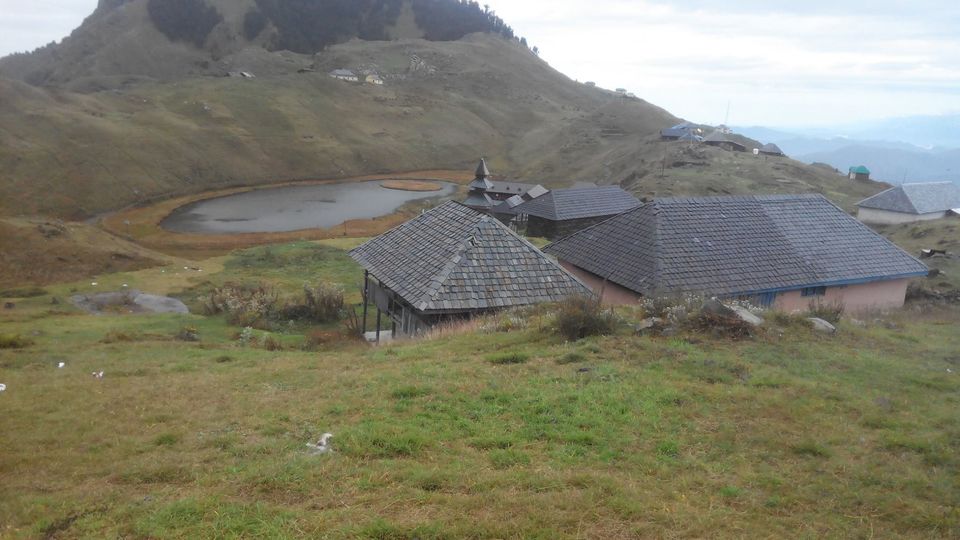 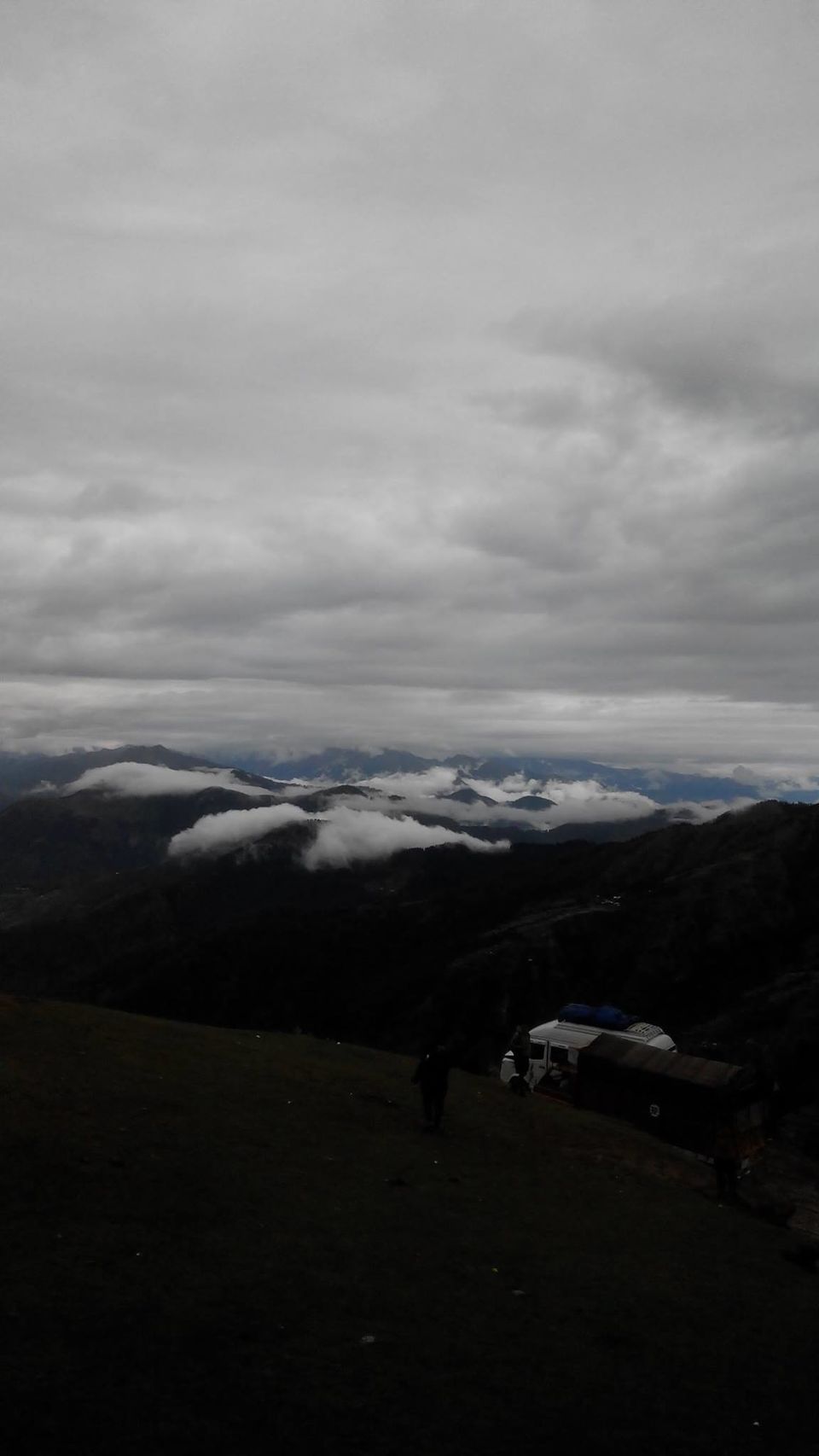 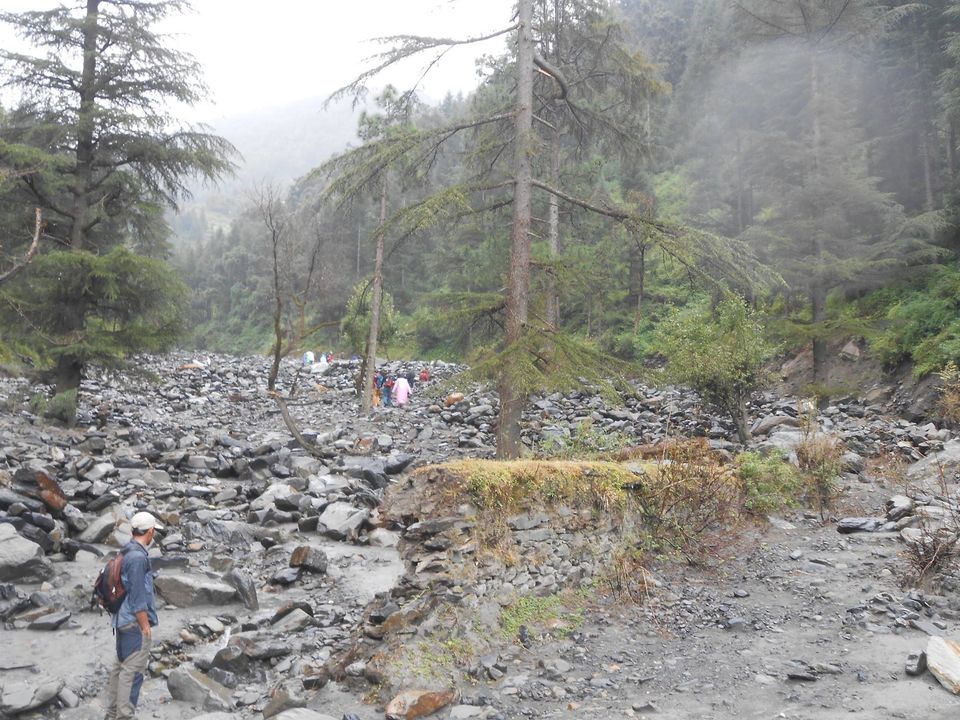 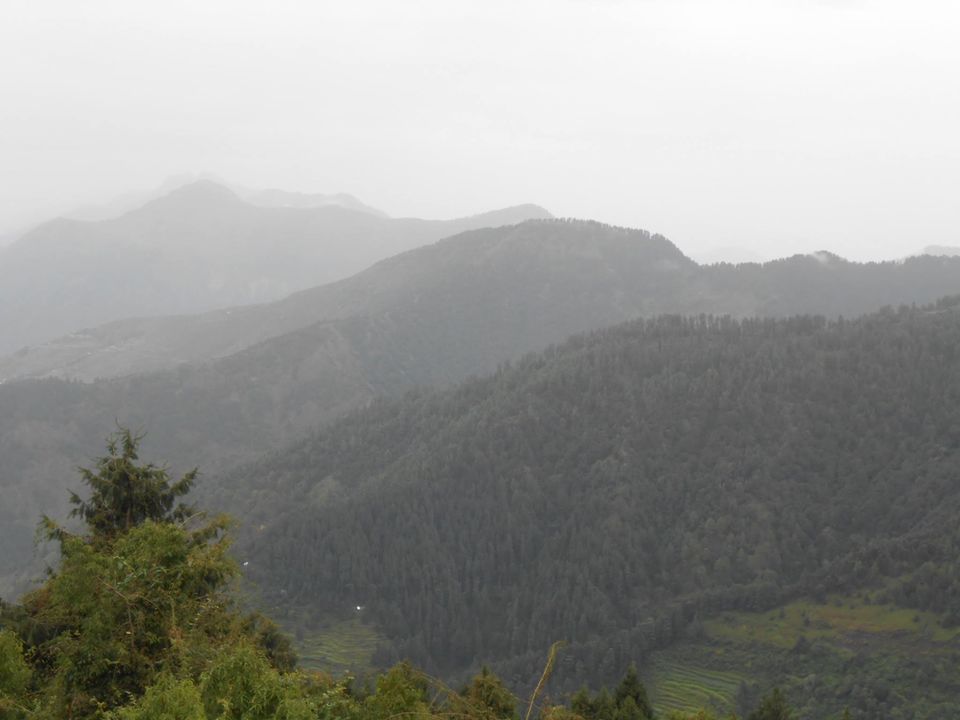 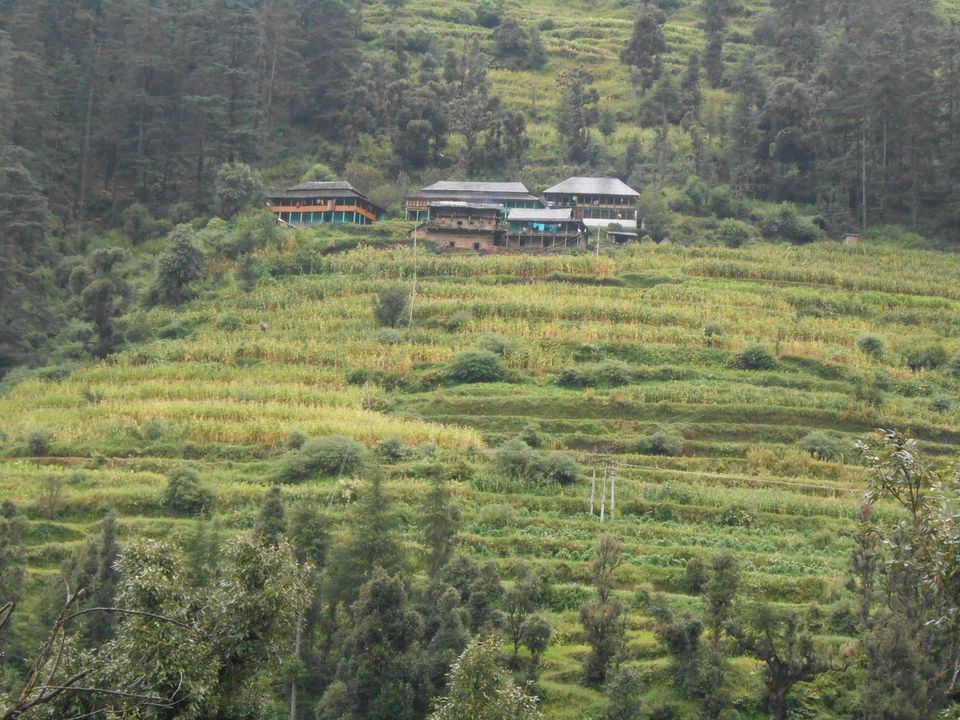 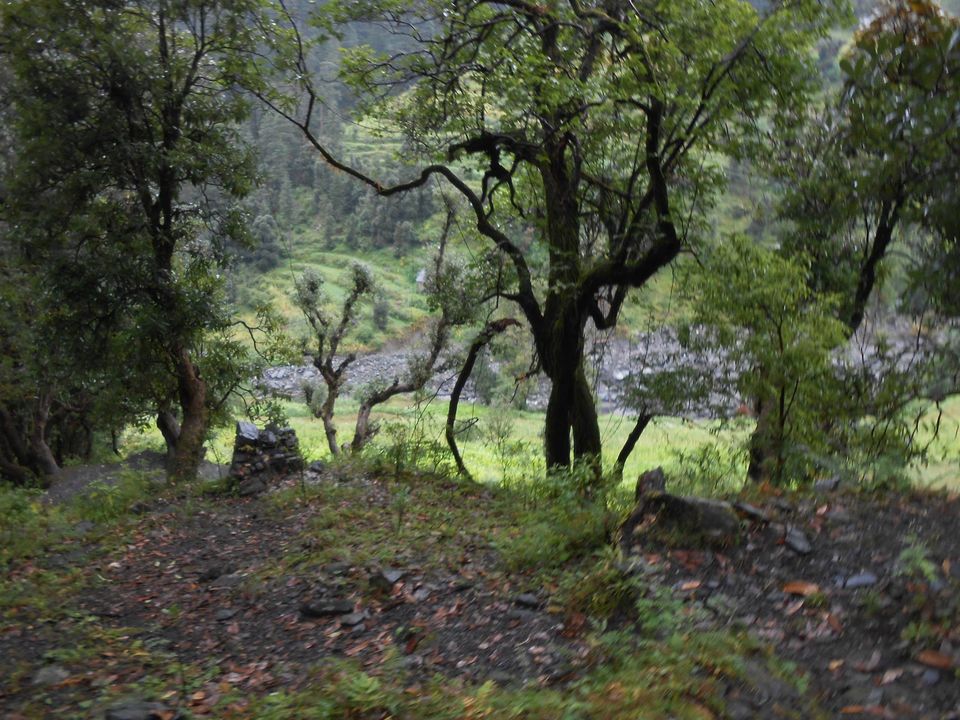 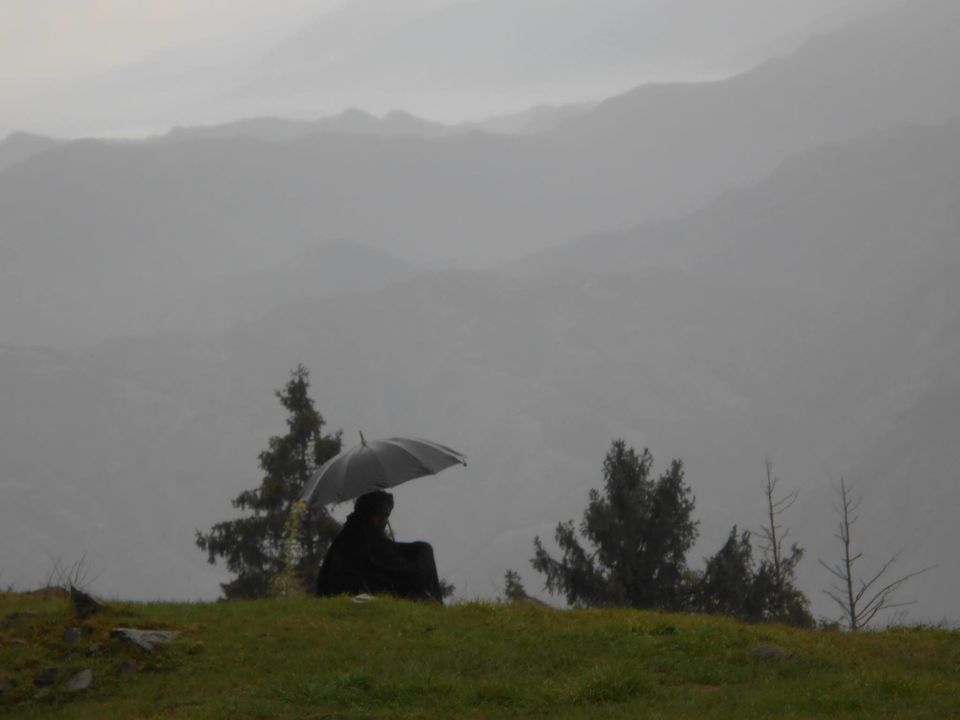 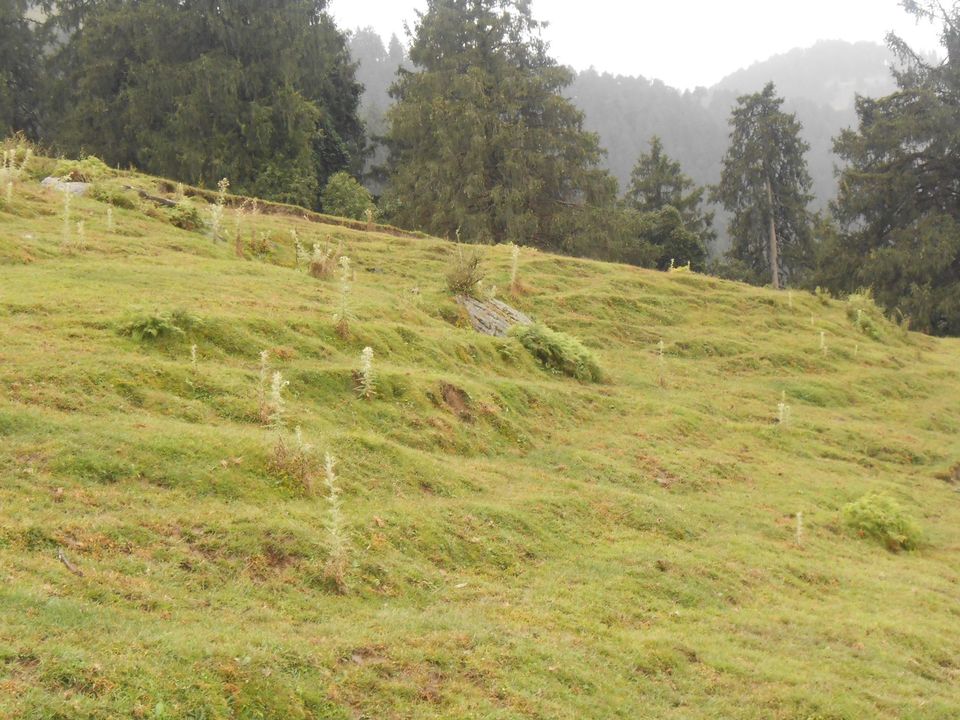 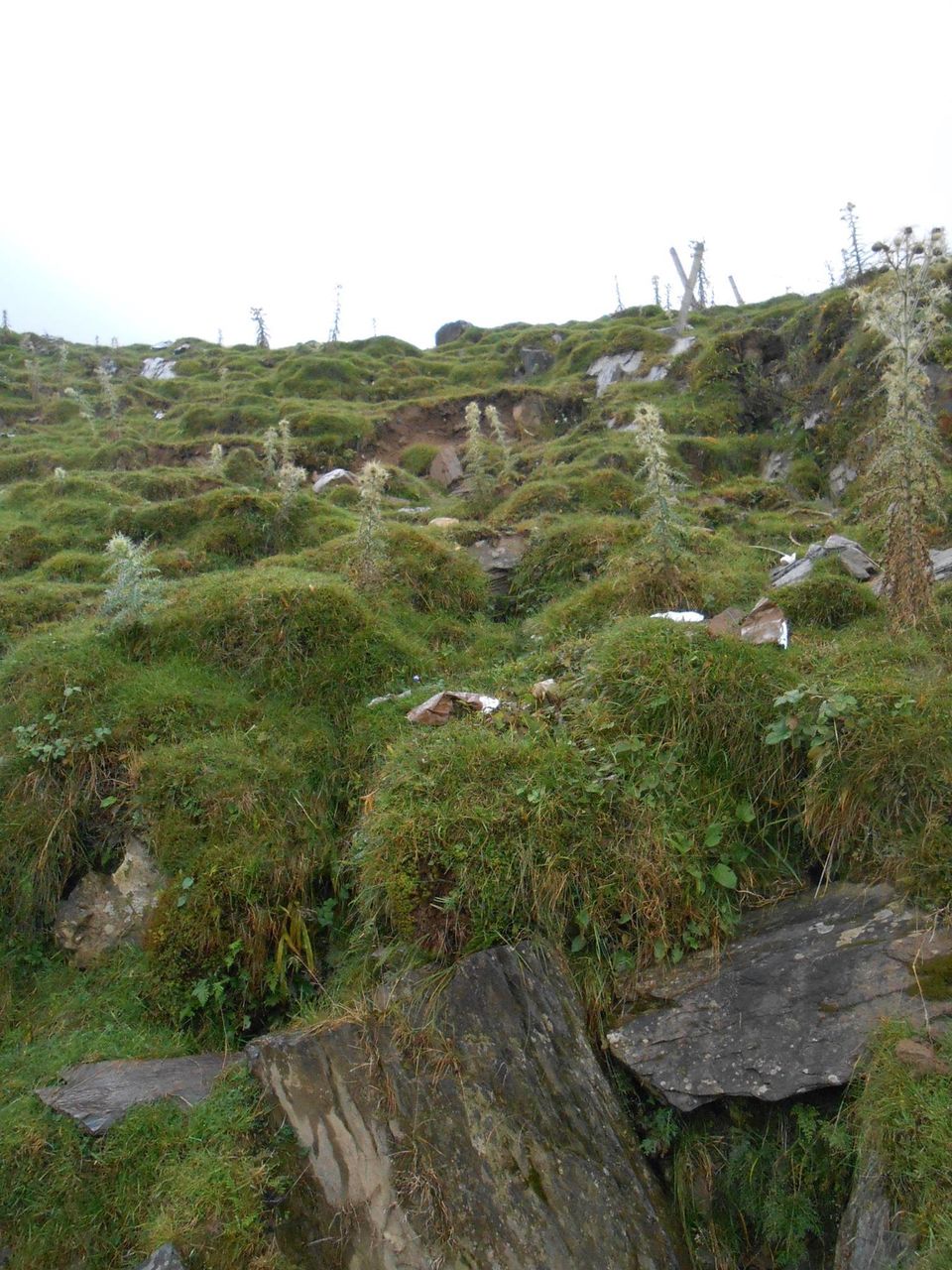 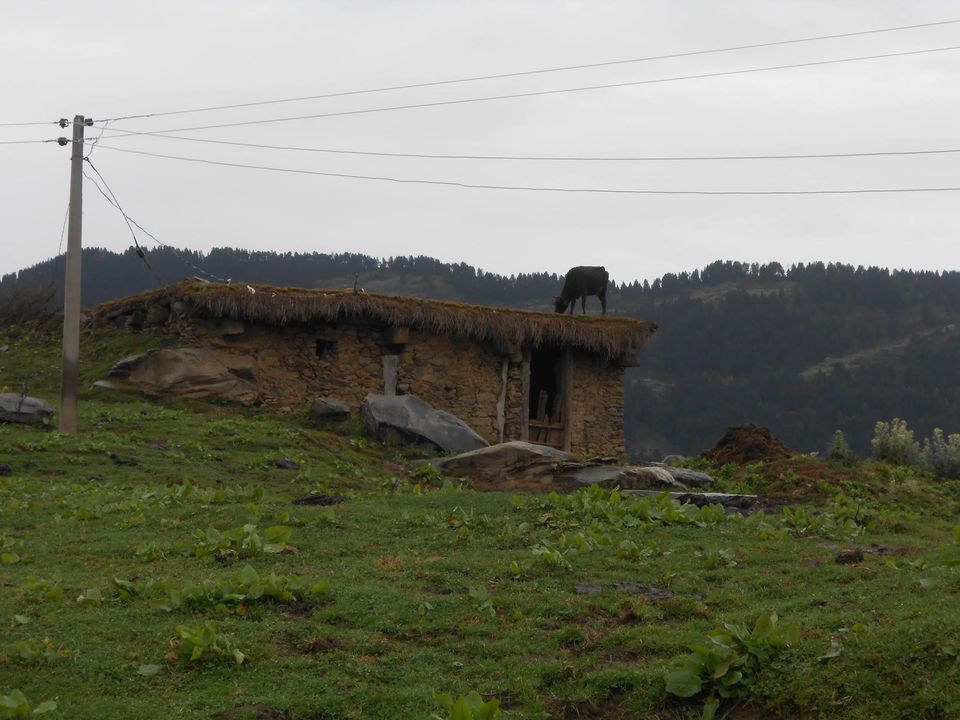 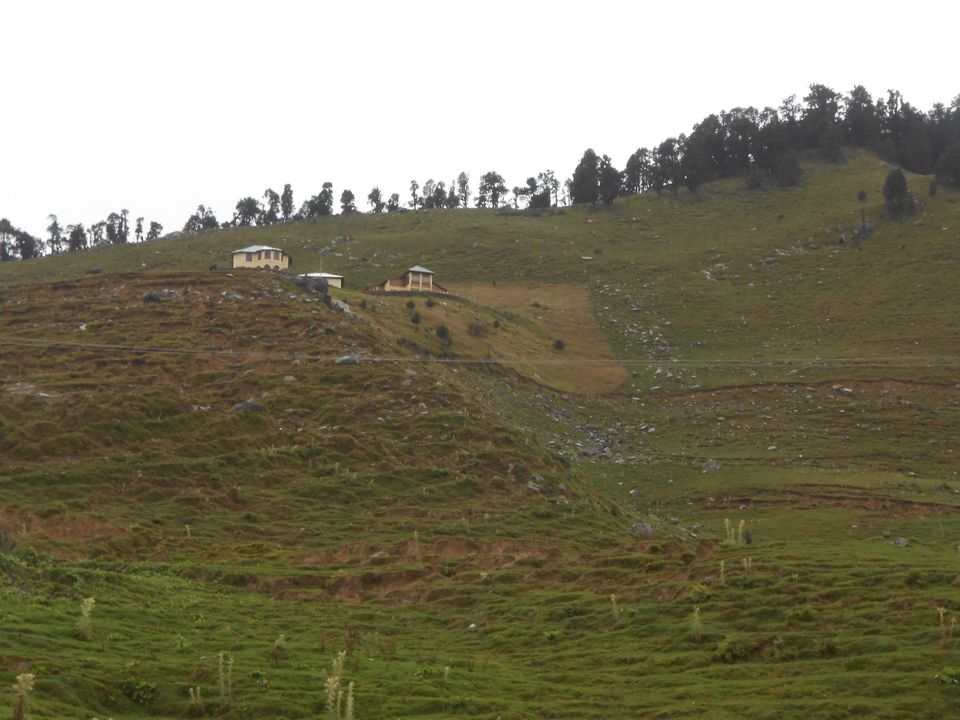 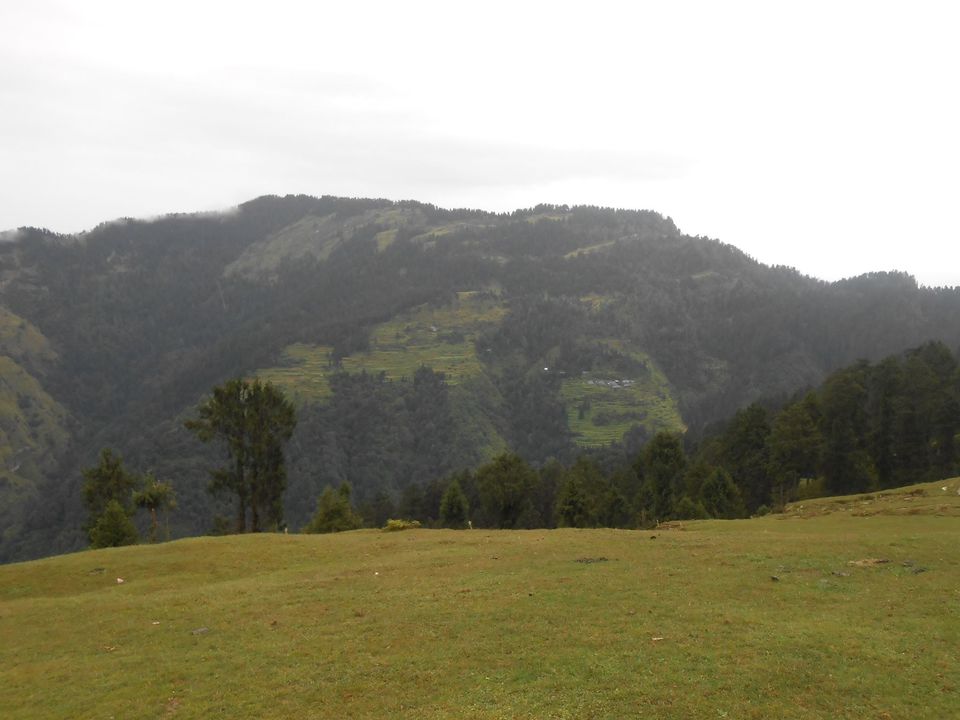 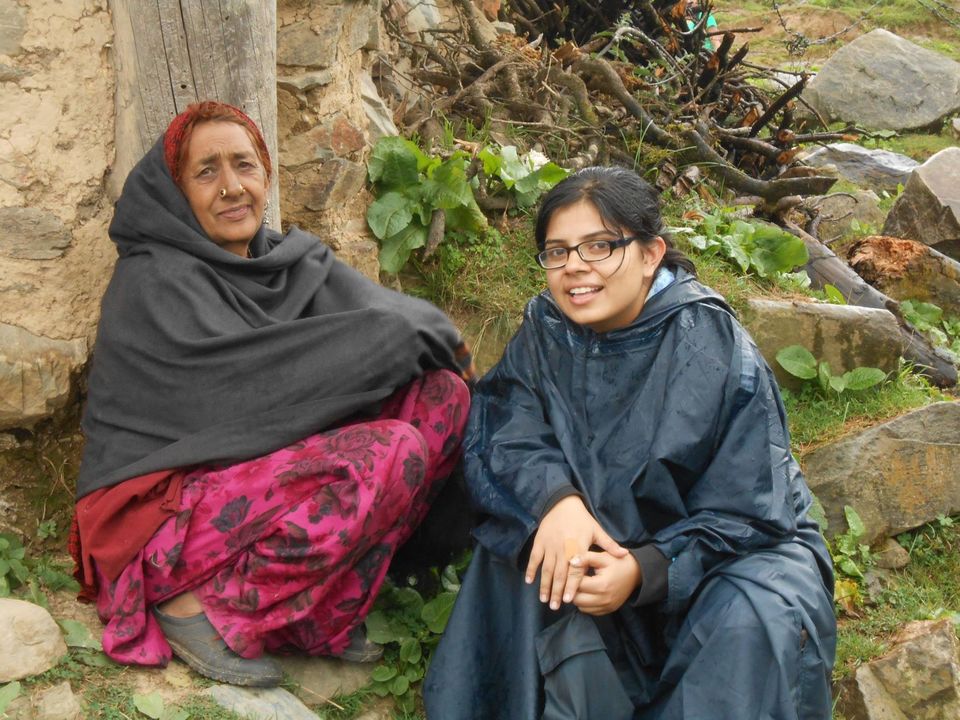 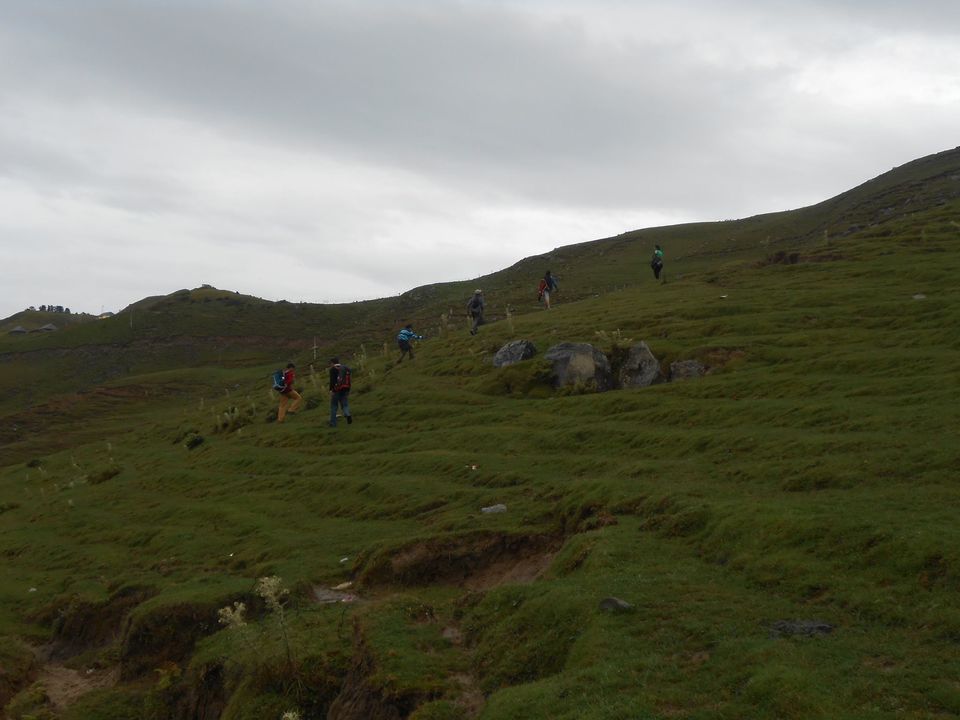 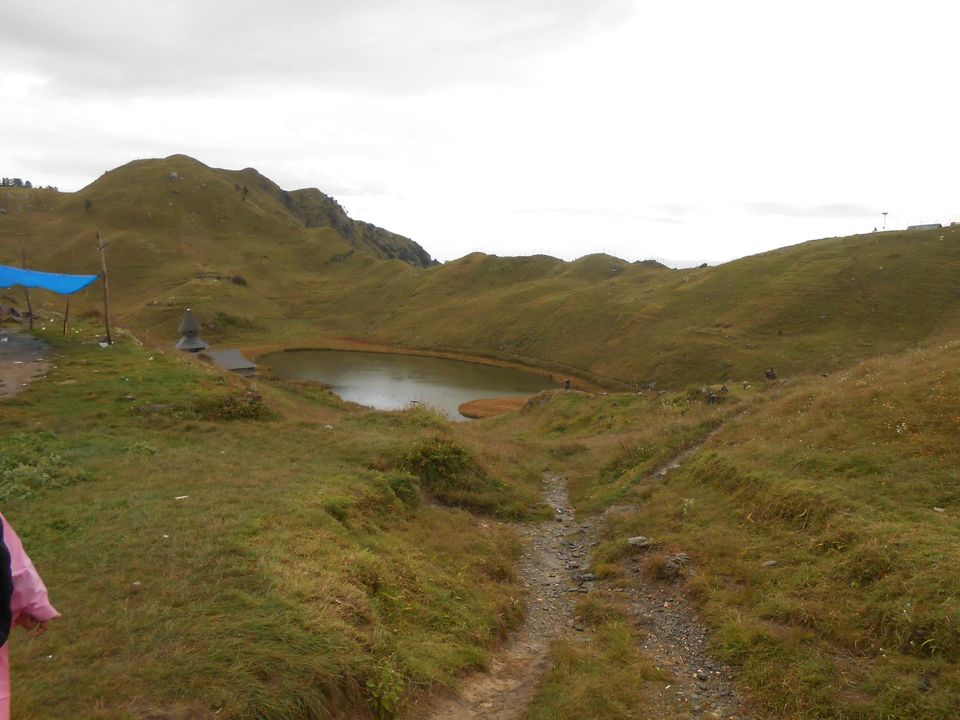 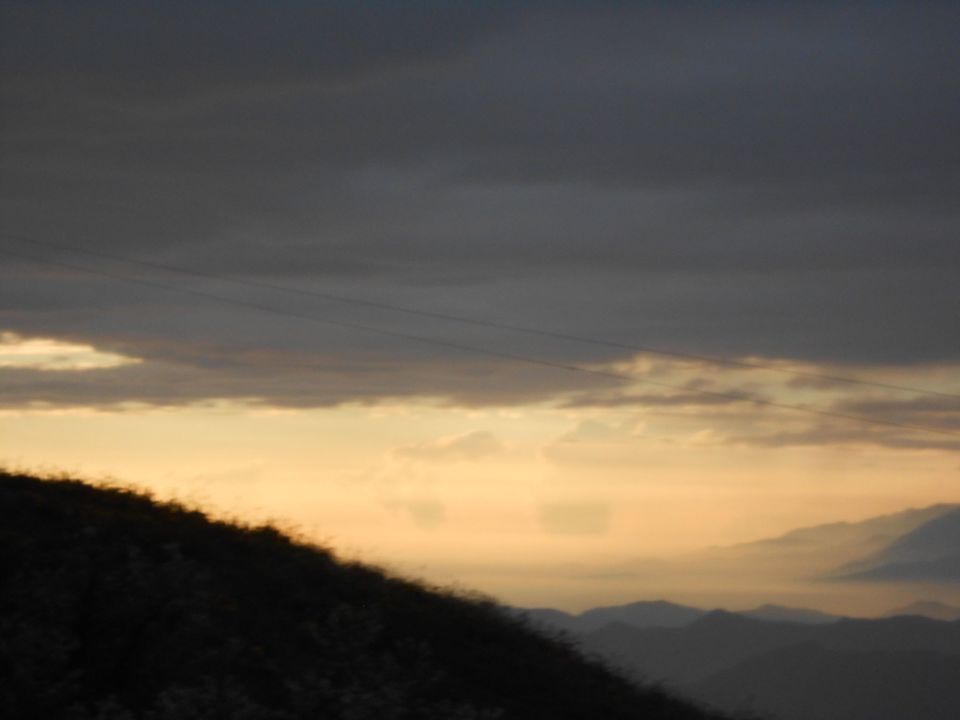 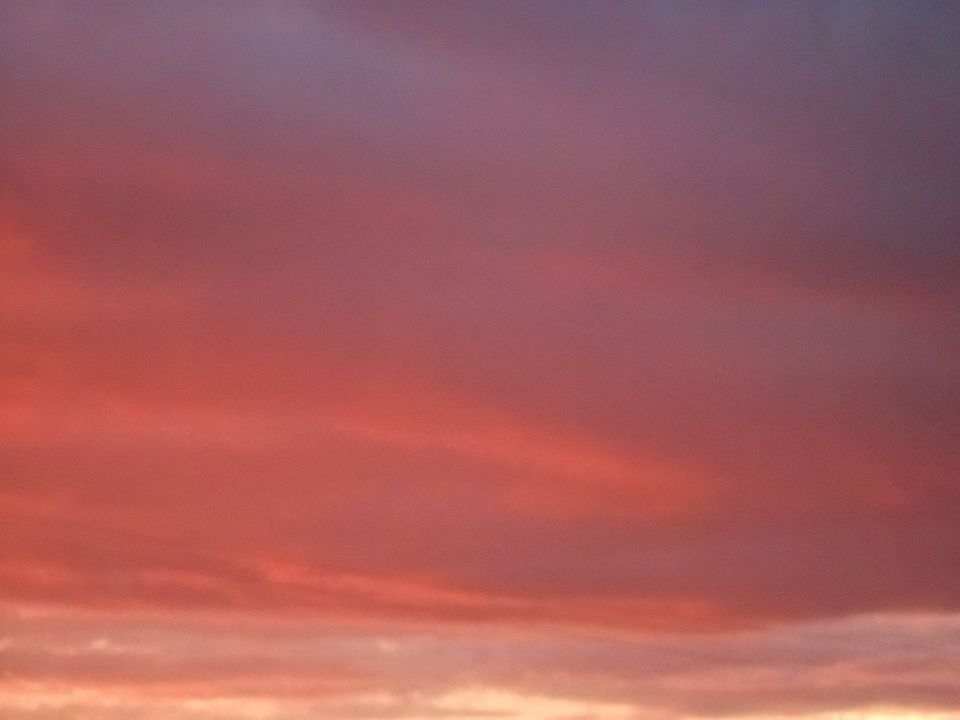 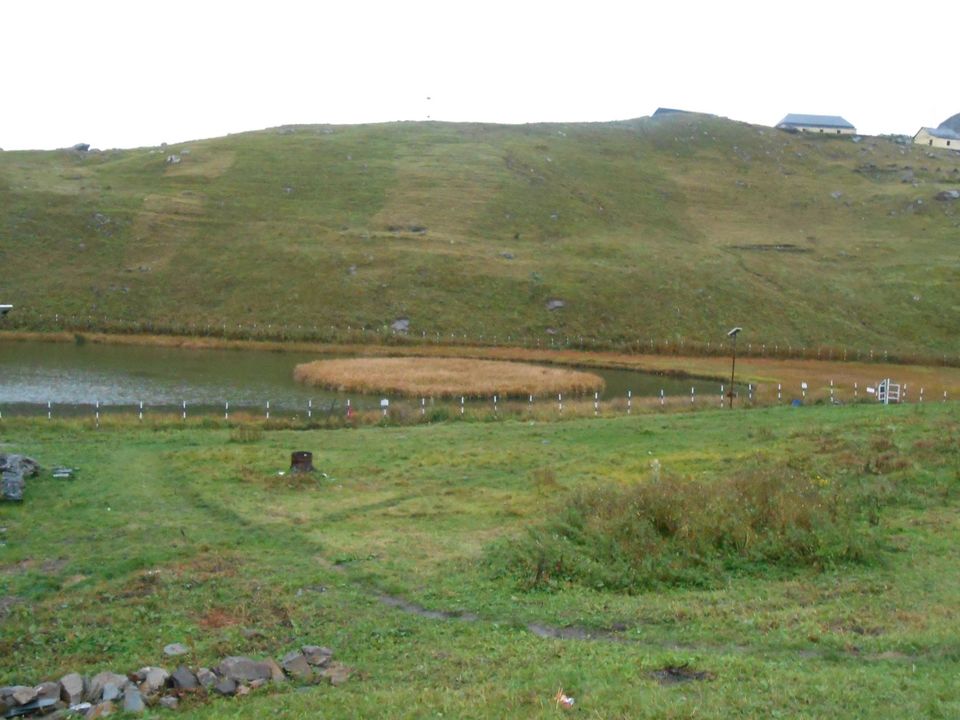 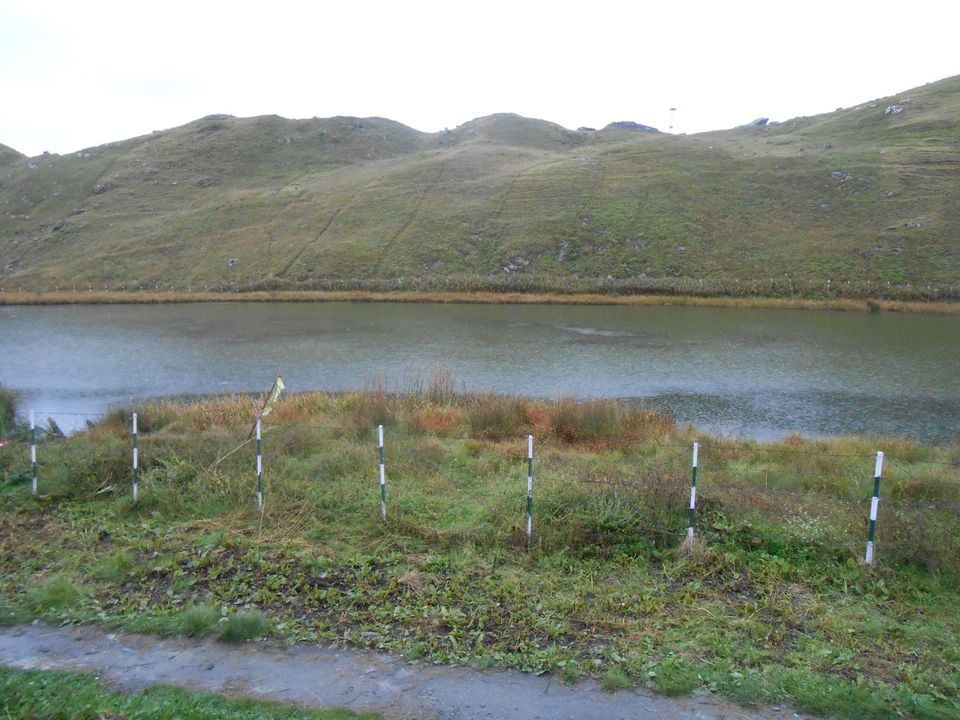 Legend has it that the Parashar Rishi temple was initiated to be built by a 6 months old boy, who finished constructing it till he was 18 years old and soon passed away after that. It was built in a land, where the great Rishi Parashar wandered for a long time and finally settled to meditate.

He indeed chose the right place for his practice. The lake popularly known as Parashar Lake, whose depth no one knows, has a tiny little floating island in it. It seems that Parashar Rishi must have got seated himself on that island and felt the energy within while floating in the water.

Situated in the Mandi district of Himachal Pradesh, trek to Parashar Lake is an ideal trek for beginners. For me, it was a desperate weekend getaway, which actually turned out to be a classic Himalayan experience. The paradisiacal view of the Dhauladhar range of Himalayas satiated my cravings for the mountains on that weekend.

A bus journey of 12 hours from the capital city of India to Mandi district is the first leg of reaching the base camp. Once you reach Mandi, the next commute is towards the base village, Baggi.

A two hours rugged drive in a local vehicle on a narrow road, high rise plantations of kidney-beans on either side of the road, little houses on the edges of the valley and a constant drizzle leaving water droplets on the window panes creates an unblemished aura of a hamlet. Baggi qualifies for a hamlet in every sense.

The road was not very concrete and the potholes got full of mud water after the rains. As we reached the assembly point, we met the fellow trekkers and the trek leader Hemang greeted us with some packed breakfast and fruits. Hemang is a professional lead with India Hikes; he remained our guiding light for the weekend.

Without further delay, we started on the treacherous path that led to the forest. We left our bags behind, in the bus, only carried the food and rain gear along.

There is also a road route till the lake; private buses and cars ply on that route making it more accessible for the visitors. Fortunately, the forest route and the concrete route to the lake do not coincide anywhere.

By road, it takes less than an hour, and via the backyard route, on which we trekked, it takes close to five hours.

We started our journey at about 10 in the morning; the drizzle continued as we walked. There were slim streams flowing across; we hopped onto each one of them. The trek is pretty ascending in nature and there is hardly any descend all through the way.

However it is not very steep and remains gradual most of the time. The view gets better as we keep gaining altitude. There are no villages on the way; however you may get to see some villagers who come to this part of forest often to graze their cattle. They did not interact much with us, immersed completely into their silence and solace; they remained undisturbed with our presence. One of them was sitting on a wet grass, holding an open umbrella to cover his head. I guess he was a wanderer into the valley, mesmerized by these tall standing mountains.

The forest opened up very pleasingly into a vast expanse of grazing land. The rains made the route extremely muddy and slippery. Few of us, even kissed the land with our butt, not just once but many a times.

Some of us became out of breath; by this time we had gained an altitude of almost 5000 ft, as it had already been four hours of walking. And for the rest, the view had taken the breath away.

The sky appeared clear as the clouds had a long day of relieving what they held on to. The Sun Gods decided not to show up. So the winds decided to take over. They brushed against the uncut grass with a strong force, in a jiffy we decided to pull up our hoods.

On reaching the top, we could see the two isolated Guest Houses; one belongs to the forest department and the other belongs to the Public Works Department. We took shelter in none of them; we stationed ourselves in the newly built cottages behind the Parashar temple.

The lake lies in a low land which is visible only after we reach the temple. The first sight of the lake is enchanting. You would certainly be spellbound with its tranquility. It is quite and unemotional. It doesn’t show its excitement to us. The best is that it is fenced from everywhere, which ensures its cleanliness and purity.

After a wet walk of seven kilometers, we were served with hot and sumptuous “Rajma Chawal” for lunch by the locale, Dinesh. He runs a kitchen in this place and makes for his living by serving to almost all the trekkers at Parashar. One can also get in touch with him before starting the trek and he would ensure a cottage gets booked. He is quite a popular figure, atop the hill.

Now the rain had stopped since some time, the rain drops were still afresh, especially over the leaves. We took a stroll around the hill, under the evening sky; until the craving for Maggi seeped in which took us back into the kitchen. The winds had also gained more momentum since then and a few rounds of tea were strongly recommended by now. Few others from our group also joined us over the table and we returned to some mountainous debates and discussions. Revealing the glorious moments spent in these mountains is one of the biggest prides in the trekker’s community.

Between all these conversations we never realized it was already dark outside. I was expecting a sky full of stars, sadly it was not there. The clouds were covering every inch of the black sky. I was a bit saddened with not been able to witness the stars.

But what was more saddening was not been able to see the sun, the next morning. For all the love I have for rains, I still do not prefer a rainy day when I have to walk into the Himalayas. And this had practically become my first monsoonal Himalayan trek.

Over the next four hours, we all unanimously decided to not walk back, instead hopped onto the bus and accompanied our luggage. With all the spare time that we had created for ourselves by deciding not to walk, we decided to explore the place more. We climbed up the surrounding hills to catch the top view of the lake. From that point, it appeared to be an abstract painting. The mountains in the far sight were still misty, concealed under the fog. The view made for a perfect selfie moment. With new friends come new selfies.

With a mixed feeling once again, we moved back to our base village. It would have been wonderful to be there for at least a day more, but we realized that the clouds and winds were really harsh on us. I needed my share of sun and the stars, I missed them both.

Perhaps I would return in the month of June, when there will be plenty of sun and I would also peek into the annual Parashar Mela which the villagers here tell me about.