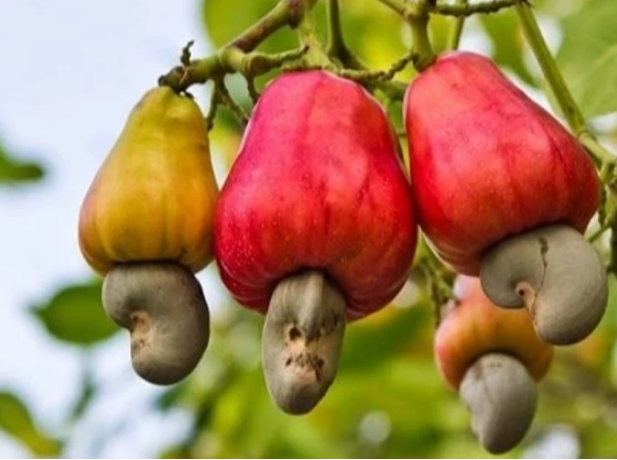 The tropical coastal state of Goa is immensely popular for its scenic beaches, scrumptious food, authentic music and what we usually address as a fine print, the alcohol. So what’s different about the alcohol in Goa? Well, that will be everything! Goa is home to its own unique blend of drinks, be it cocktails or mocktails and among this it has its very own cashew based drinks that make their way up during the summer. Cashew nuts? Those are definitely a hit among the Indian tourists who visit Goa and leave with bags of them. But the juice that is derived from the rest of the cashew has a magic of its own.

Feni, urak and niro, these drinks hit the the bar shelves at that time of the year, when you need it the most, i.e. the summer, when the sun begins to beat down on hard, you treat yourself to a tall glass of urrak or feni topped with ice, lime cordial and a splash of soda, and feel the magic seep into your body as you slowly sip it down.The authentic drinks of a true Goan summer. However, if you aren’t at the age at which you can enjoy a cool alcoholic beverage, fret not, the non-alcoholic version of these called nero will treat you just fine.

While feni is cashew juice fermented and distilled twice, urrak goes through the distillation process too, but only once. Unlike bottled feni which you can pick up in the liquor store all throughout Goa, its less popular cousin which tourists are unaware of, urak, requires you to have great Goan friends. As access to this divine drink is only possible through Goan families who have cashew estates and brew the concoction themselves. This drink has a fan base all through the summer but stops right at the first sign of rain, as its shelf life allows only a short summer siesta. However, some Goans aren’t ready to let go of it just yet and refrigerate bottles of the drink all through the monsoons. And legend has it that drinking urak during the summer months will keep your nasty colds and fevers away for the rest of the year.

Well, the best part about both these drinks, urak and feni is that they are both obtained from the same produce of cashews. One drinks waste is the other drinks gold. Confused? So here's how it goes, upon plucking of the ripe cashews they undergo distillation. The first distillation of the cashews gives you the end product of urak. However, that’s not the end. A second distillation of the same scraps of the urak substrate will now give you feni. The difference being, a fruity less pungent whiff that is given off by the urak as opposed to a stronger more pungent feni.

A slice of lemon, ice and everything nice is what makes a perfect drink of urak. A soda or a lemonade with a pinch of salt and a sliced chili is the best accompaniment to take this divine drink with. And feni works along similar lines. Some might disagree, but urak and feni are also indirectly one of the many gifts of the Portugues to Goa. Transferred to Goa from their colony in Africa by the Portuguese in 1770’s, the Goans have made the best use of the cashew plant ever since.

So what’s in store for those who would rather enjoy a mocktail over a cocktail? The answer to this is niro, a local cashew drink enjoyed chilled by the young and old during the hot Goan summers. While the first fermentation of the cashew juice produces urak and the second feni, niro is what comes post the two. However, to extract the niro traditional feni makers bind the pulped cashew apple in vines and place a heavy rock on it. A worker then stands on this rock and this pressure releases a thin, clear, sweet nectar, the niro. Best enjoyed chilled and undiluted, niro needs to be drunk fresh as unlike it’s fermented brothers urak and feni it goes bad within a few hours.

All these exotic summer drinks are usually only available at local joints during the summer in Goa as they are produced only by traditional feni and urak makers. However, now feni is being sold commercially and is available at most alcohol stores all over the state, but you might have to dig a bit deeper for the taste of some urak and niro.

Ah, the pleasures of Goa!

Do not forget to indulge in them on your next visit to this tropical destination.