The Year Was 2013, We Saw The Unseen (part 2 - Philadelphia And Washington Dc)

The year was 2013, we saw the unseen (Part 2 - Philadelphia and Washington DC) 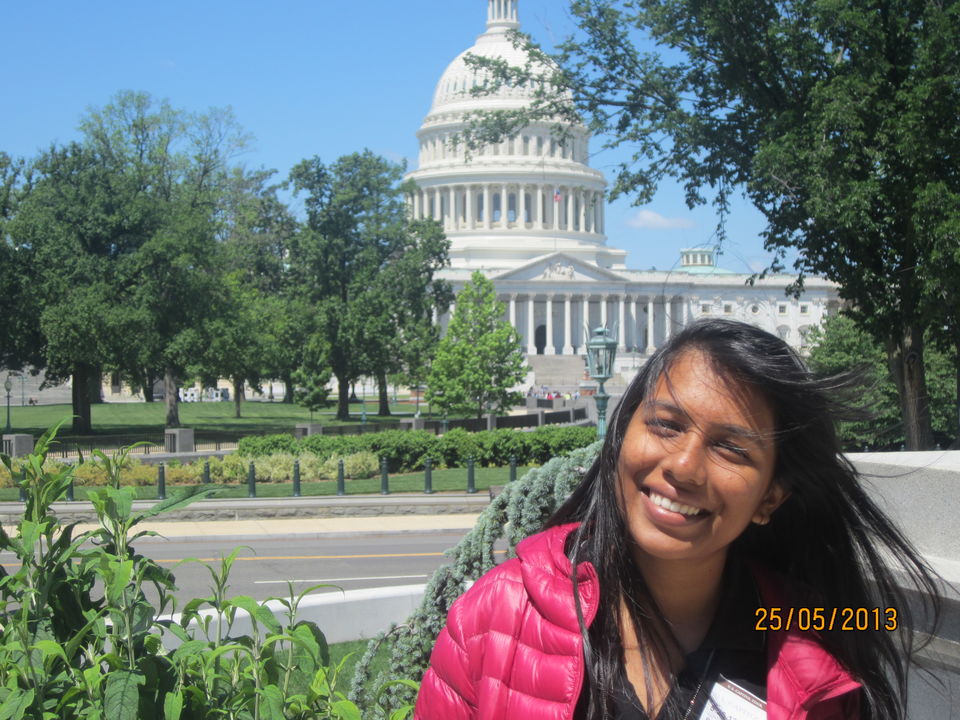 After a fun-filled time in NYC, on 23rd May, we hopped on a Megabus and reached Philadelphia. This was the part of our tour where we would be visiting our first movie-destination. Uncle and his sons had watched National Treasure plenty of times. Philadelphia was a crucial part of the movie because Nicholas Cage found the ocular device at the Independence Hall. The ocular device helped them read the back of the Declaration of Independence. So there we were! 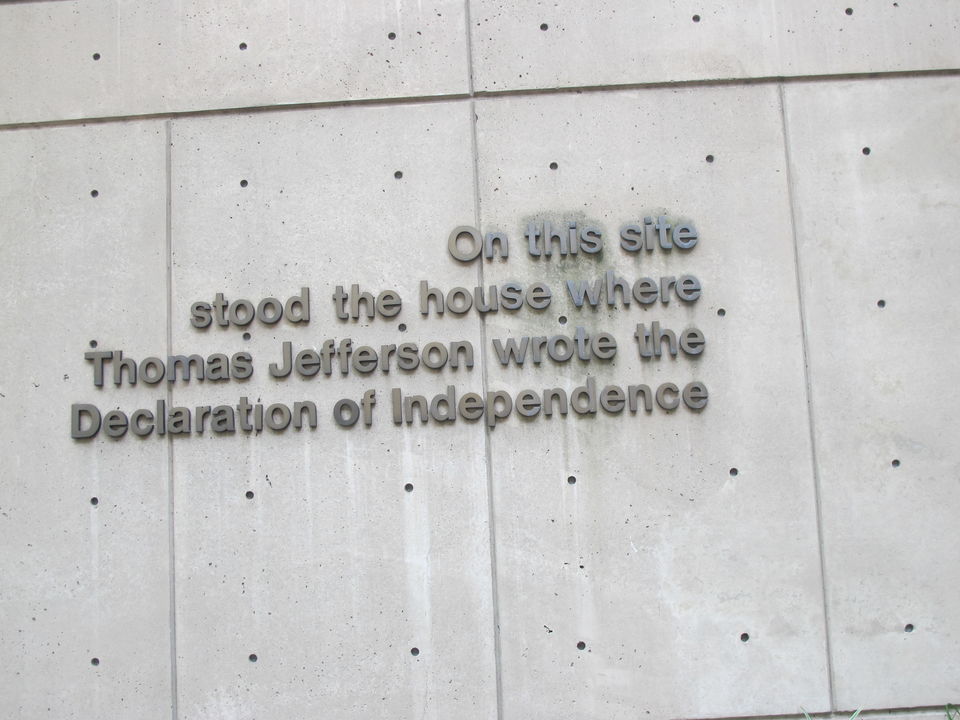 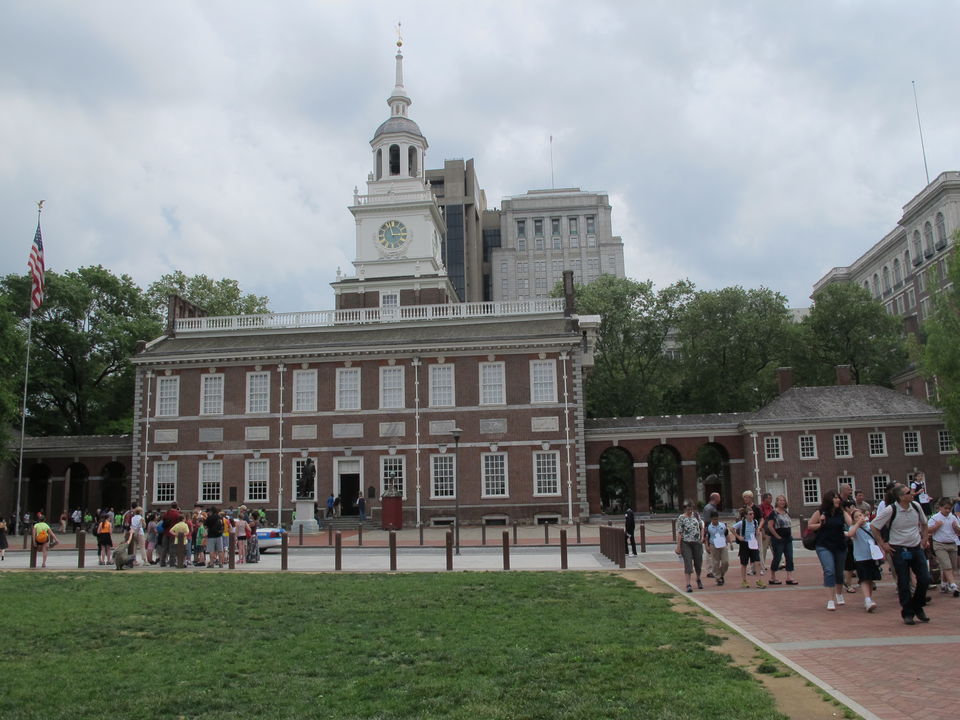 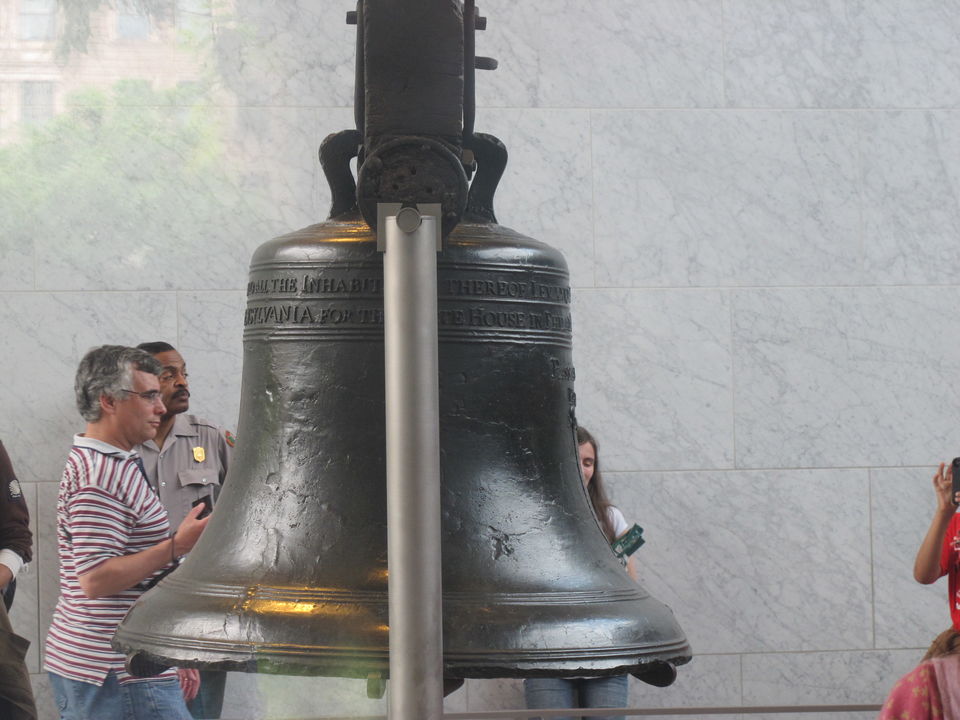 Signing of the Declaration of Independence 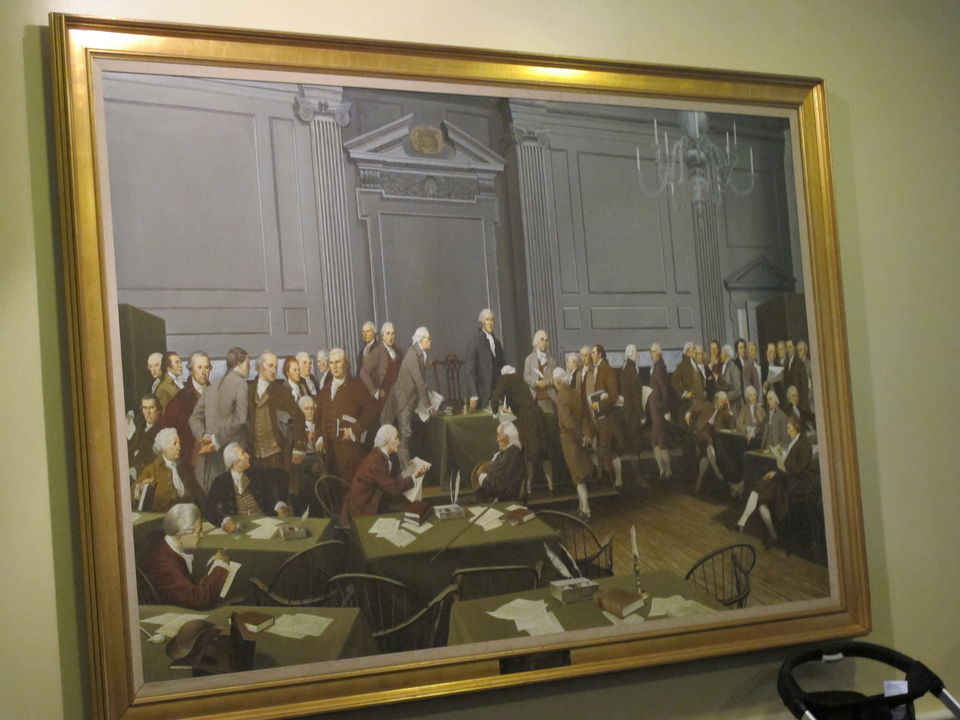 My uncle's old college friend had settled with his family in Philadelphia. After going around Philadelphia, that night was the first time I had stepped into an American house. The concept of an attic and basement were only known to me through books and movies. Like a lot of American households, the basement there was converted into a game room. As a bunch of teenagers, my cousin and I were thrilled at the possibilities a basement brought and how we lacked them in India. After a hearty Indian meal and the store-bought American classic, apple pie, we fell into sweet slumber.

We were up early next day and again on a Megabus. This time on our way to Washington, DC. Although DC has been the centerstage of a multitude of movies, we weren't there to see interesting shoot-locations. My maternal family has a never-ending love for history and what better place in the US to learn more from than DC.

Over the next two days we visited almost every building or structure of historic significance in DC. We started with the Smithsonian museum and spent a majority of our time in the Air and Space wing (pun intended). Their precious stone exhibit is known to be one of the best in the world. 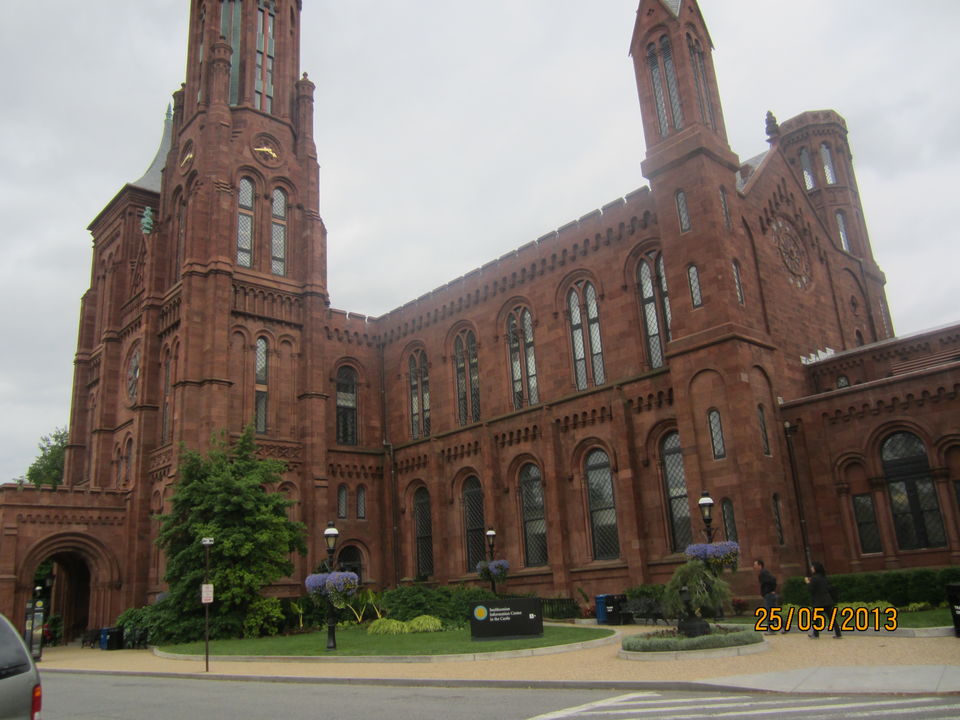 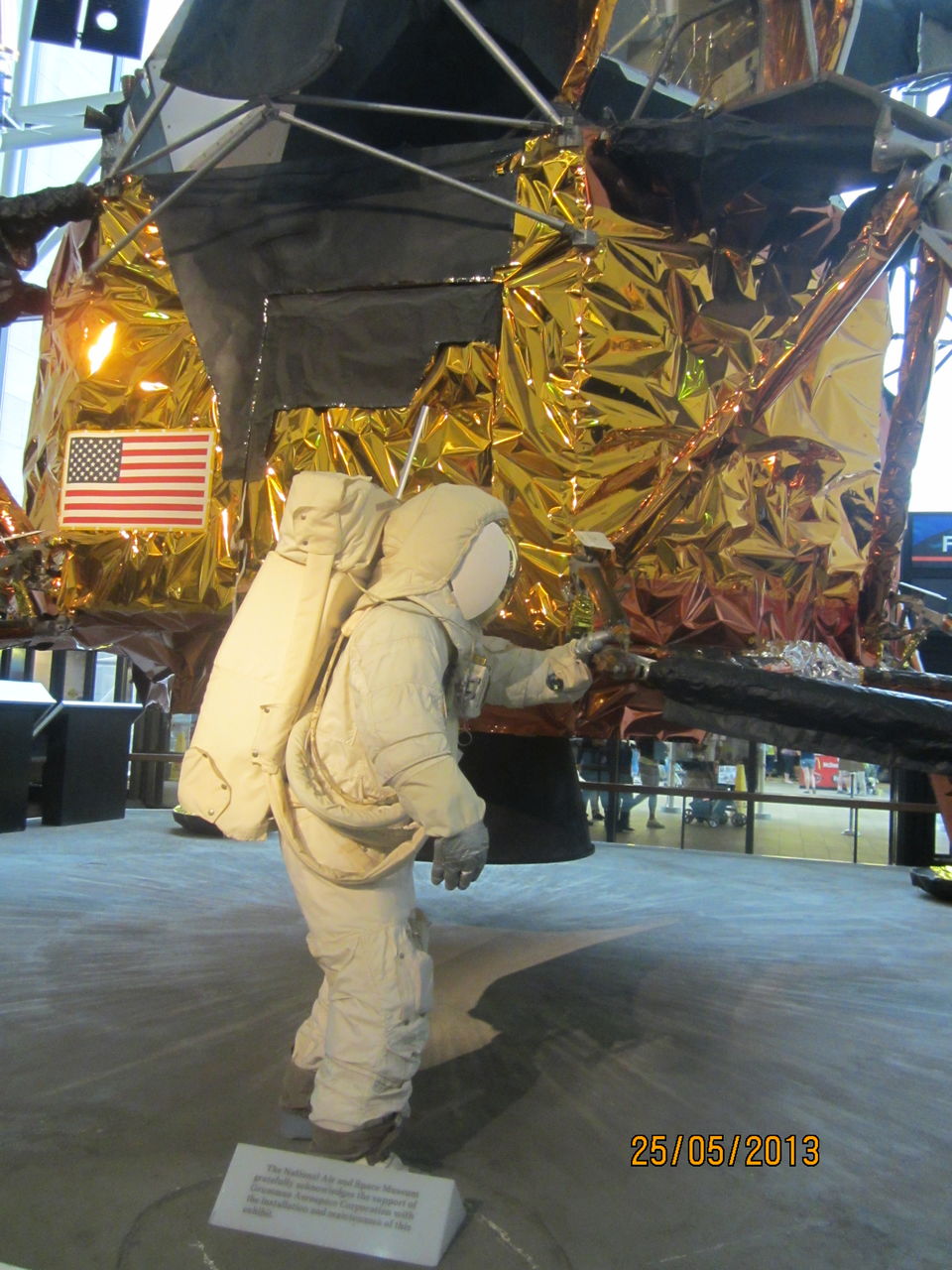 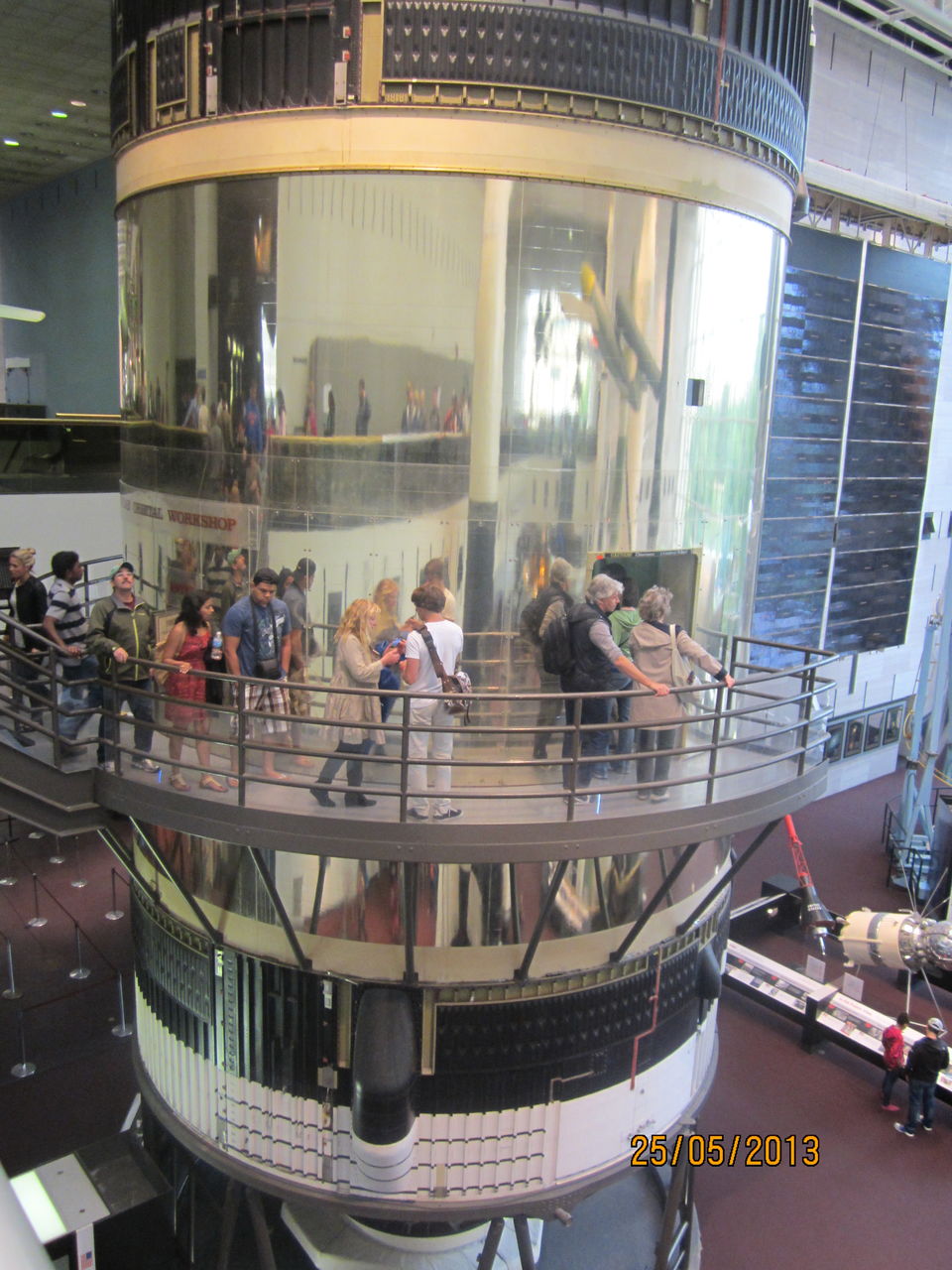 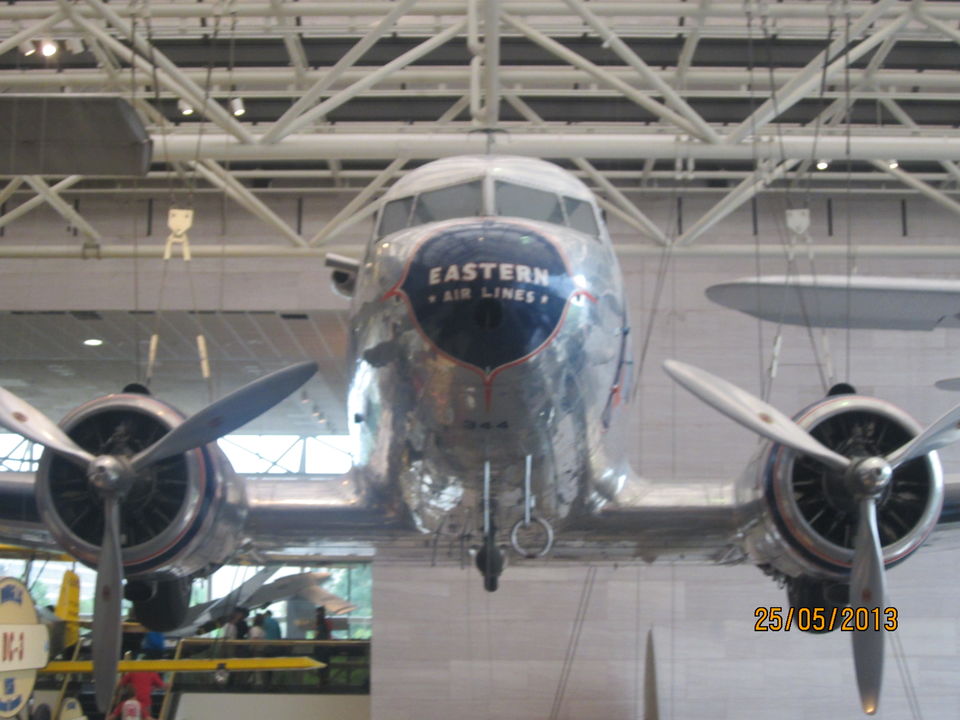 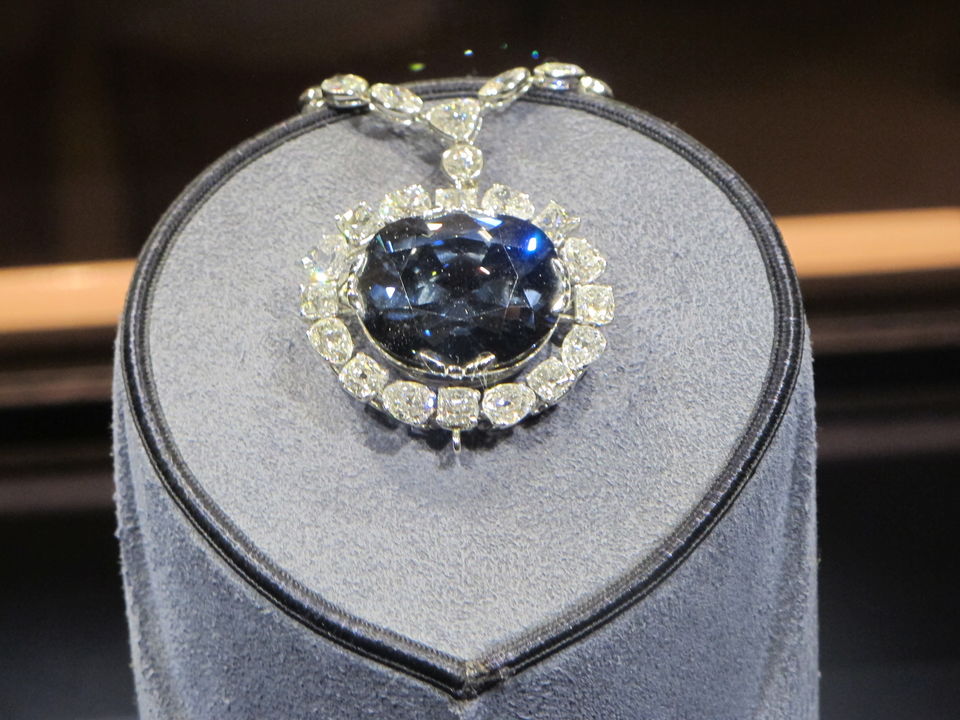 Next, we visited the Franklin D. Roosevelt Memorial, Lincoln Memorial, Washington Monument, Martin Luther King Jr. Memorial, Vietnam War Memorial, Korean War Veterans Memorial and the National Archives Building. At the National Archives Building, we spent a couple of hours in the queue but it was worth it. At the Rotunda of the building, we saw the Magna Carta, the Declaration of Independence, the Constitution and the Bill of Rights. It would have been great to know about the option of Self-Guided Timed Entry. It would have saved us some valuable amount of time! All these monuments showcased immense thought, gravity and exceptional architecture. 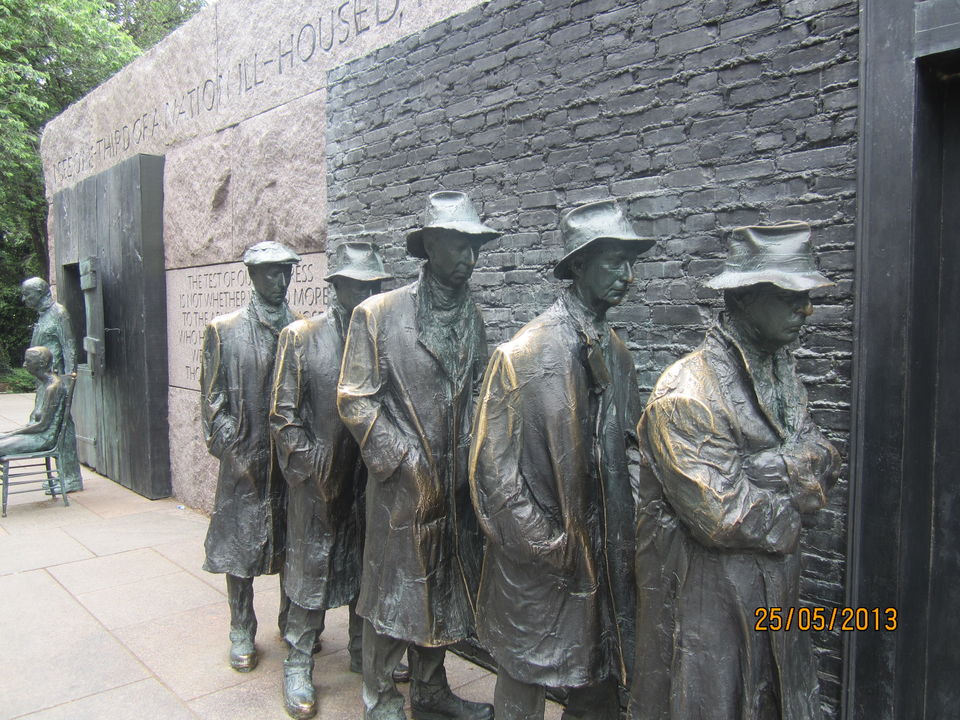 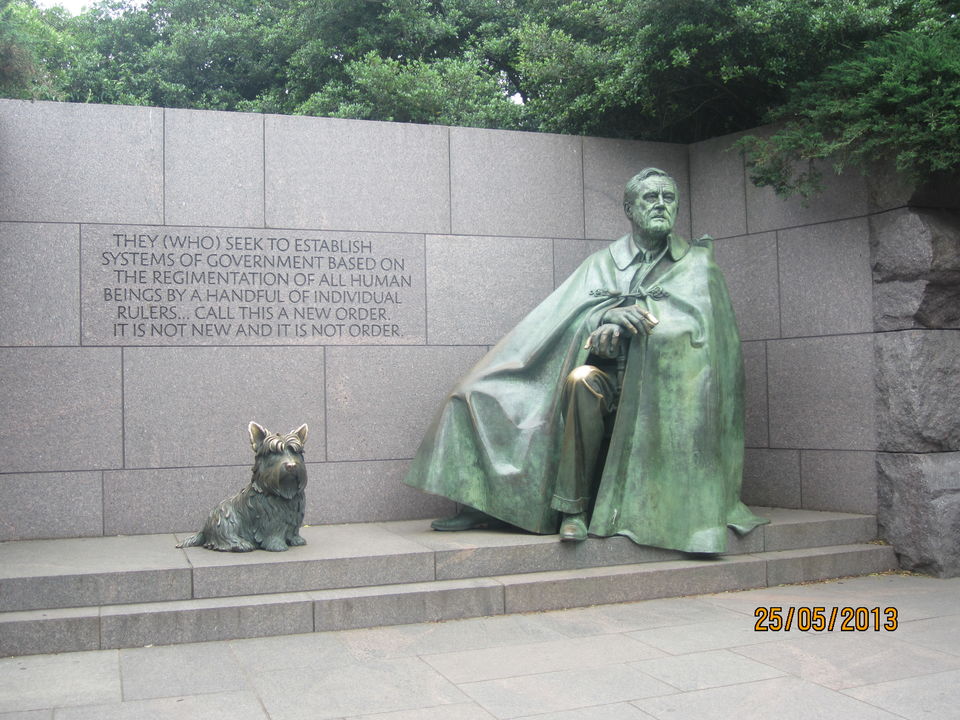 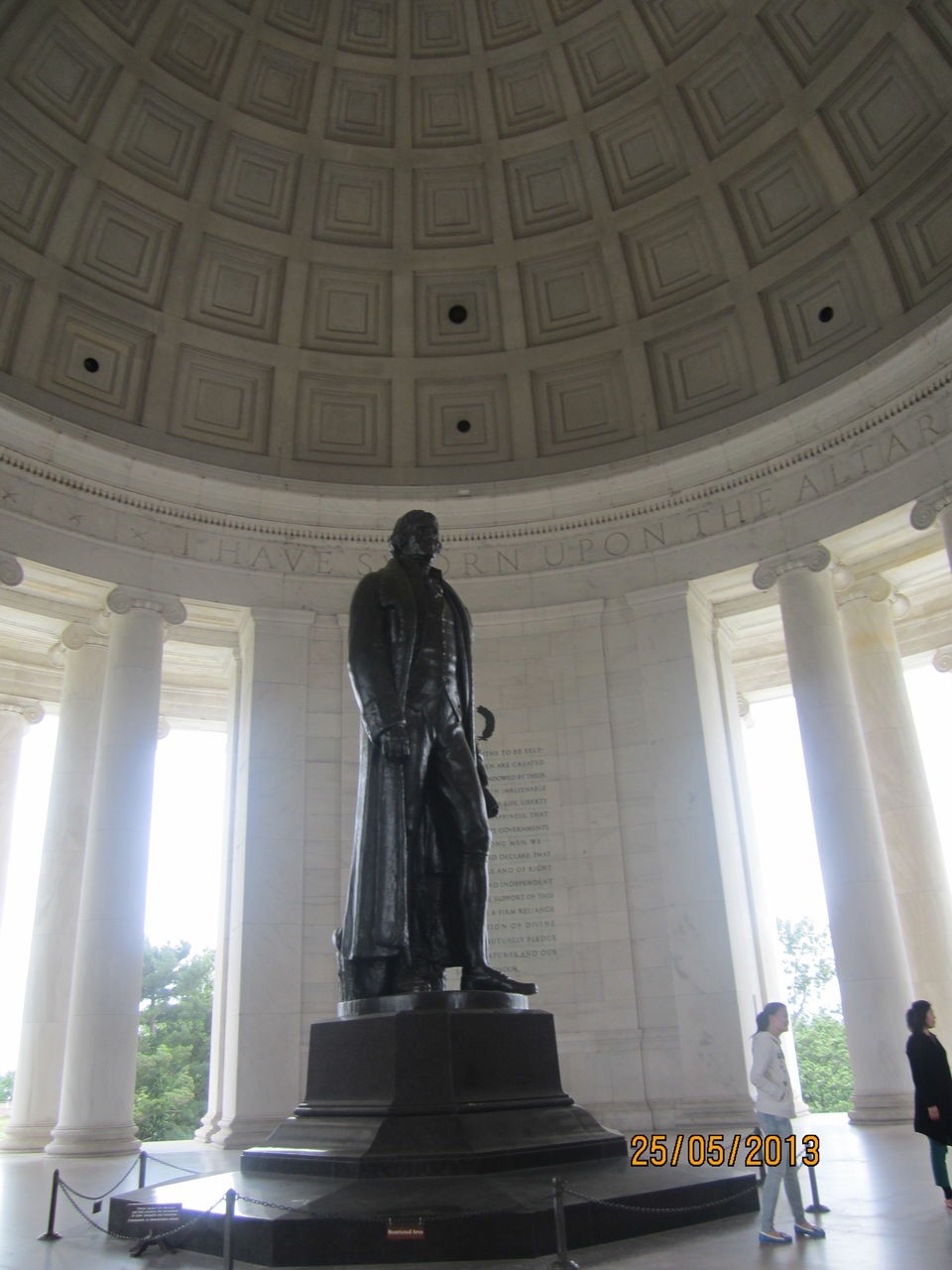 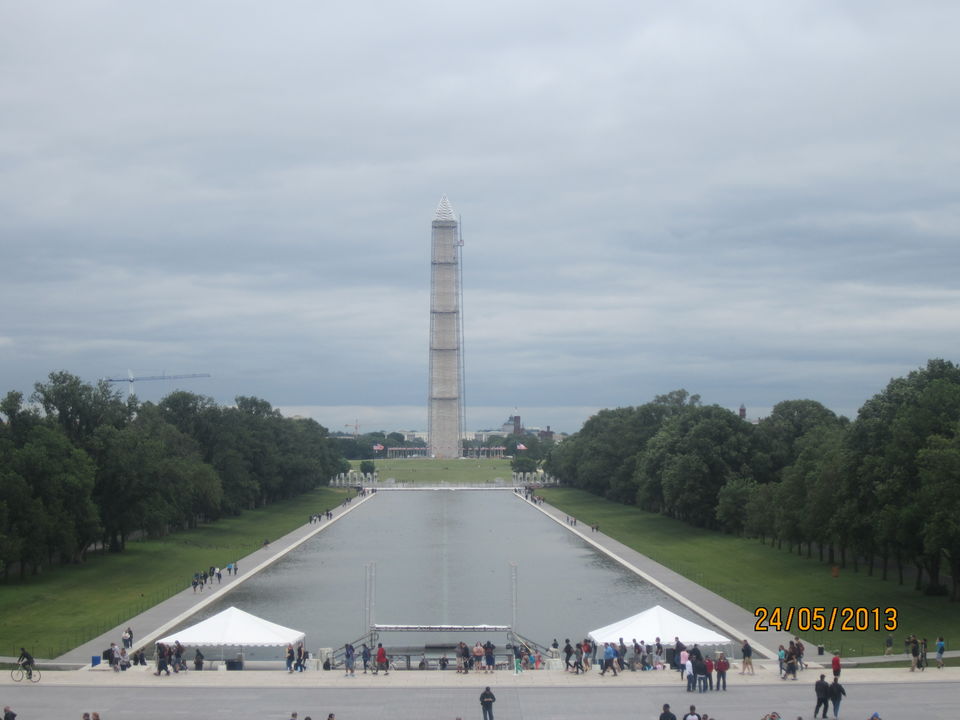 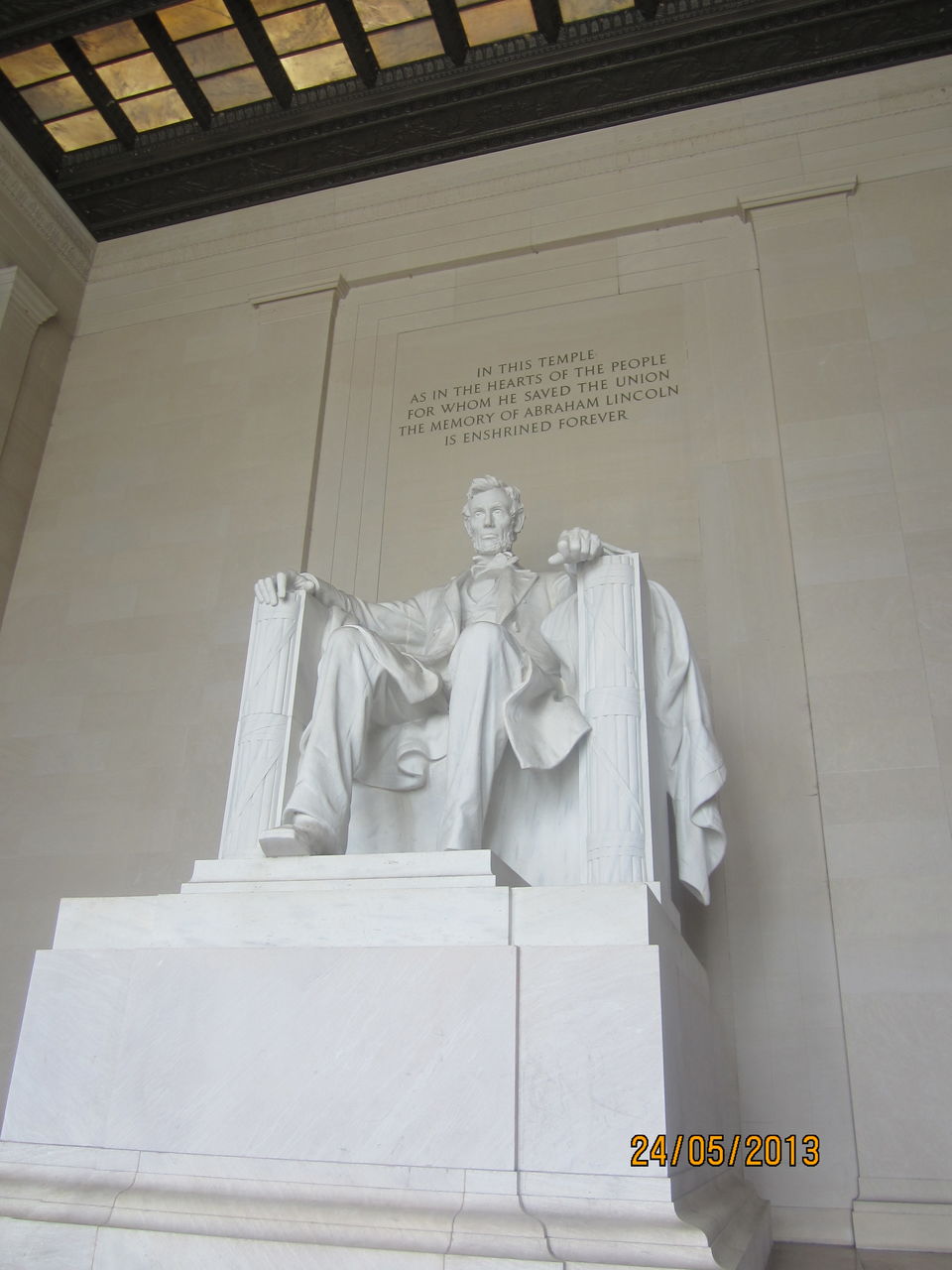 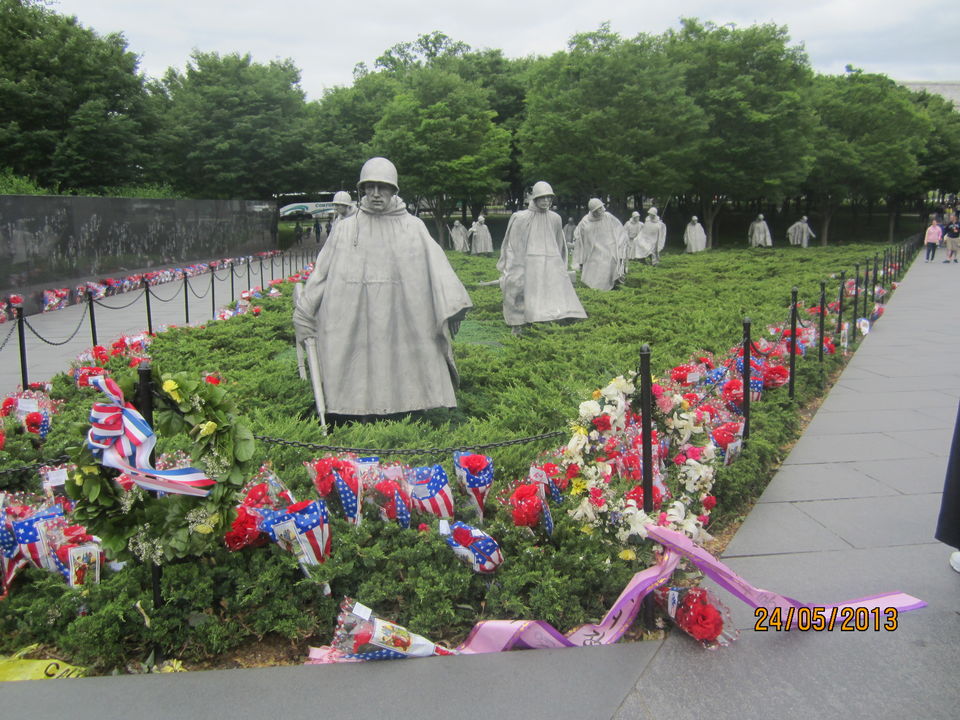 View of the Potomac River from the Lincoln Memorial 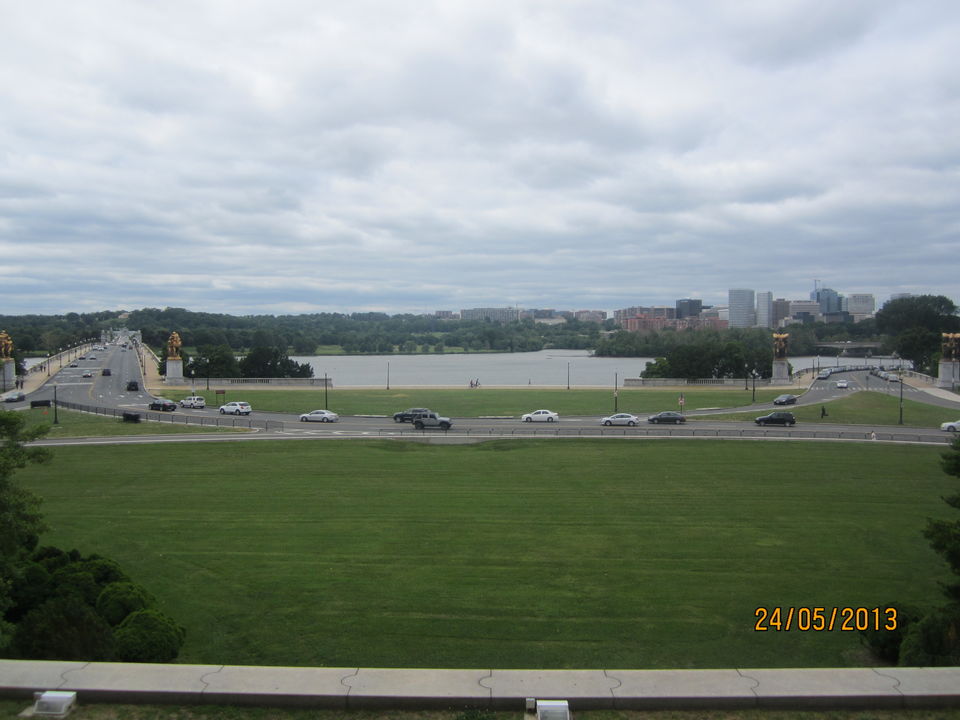 Staying true to my shtick, I will let you in on a little secret about DC. The US Capitol. Now you may say, "What's so secret about that? Literally every DC-based movie/show features it!" That is true. However, most people do not know the fact that visitors can buy tickets to a guided tour of the US Capitol and my-oh-my, it's worth it! Visitors can either book in advance or try for same-day passes. However, same-day passes have limited availability. We were a lucky lot to get our passes the same day. Every corner of the building is fraught with intricate and mesmerizing detail. It almost makes me sad thinking about the plot of the show 'Designated Survivor' where they showed that the sanctity of this structure was attacked. While I want to share all the pictures that I clicked inside, where's the fun in that? So, here are a few. 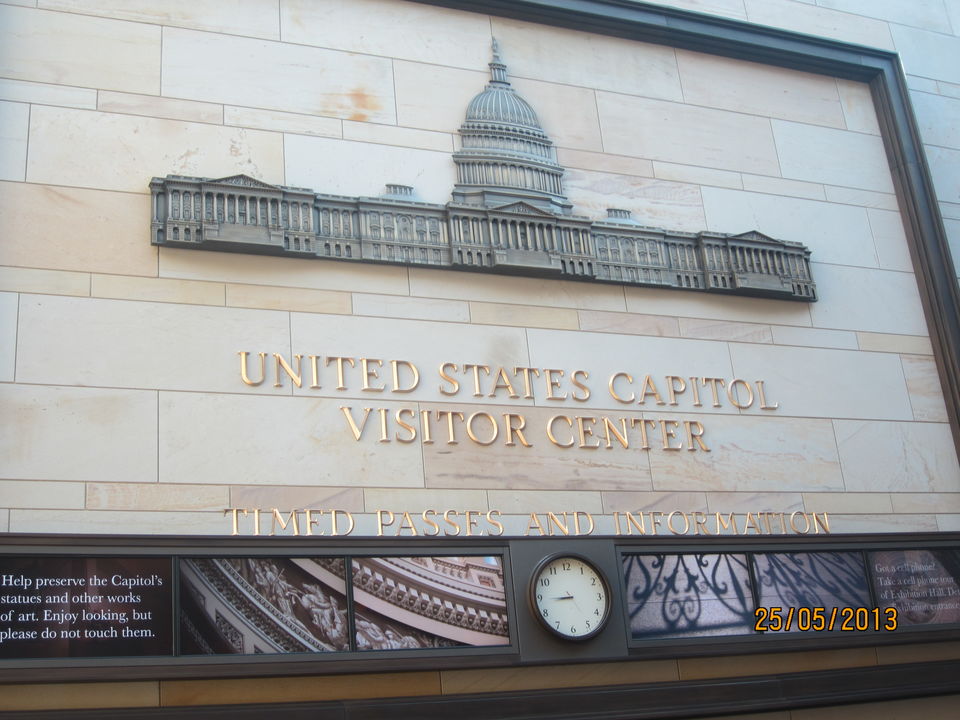 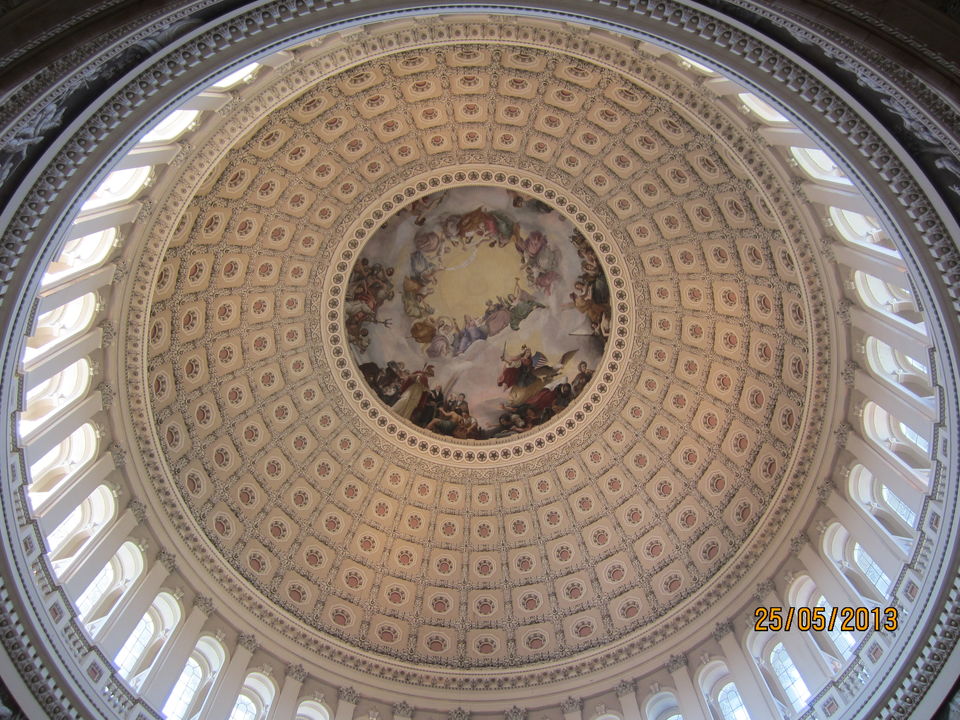 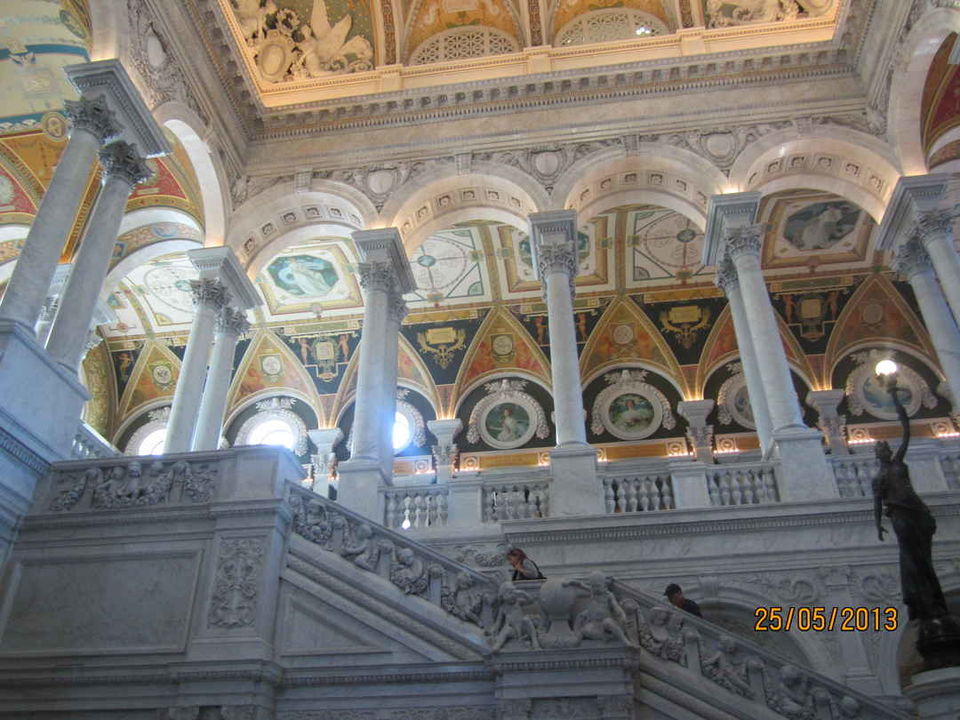 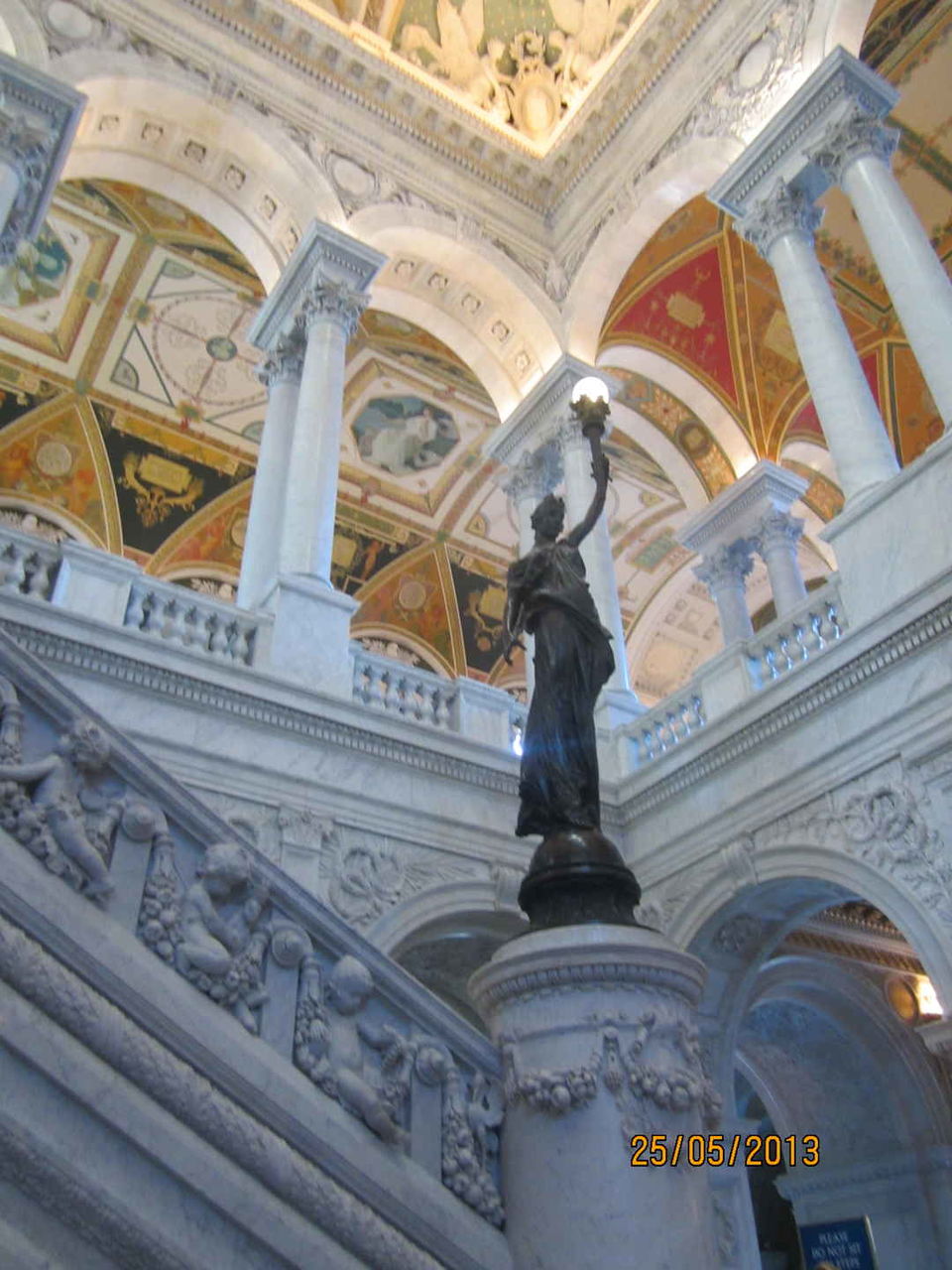 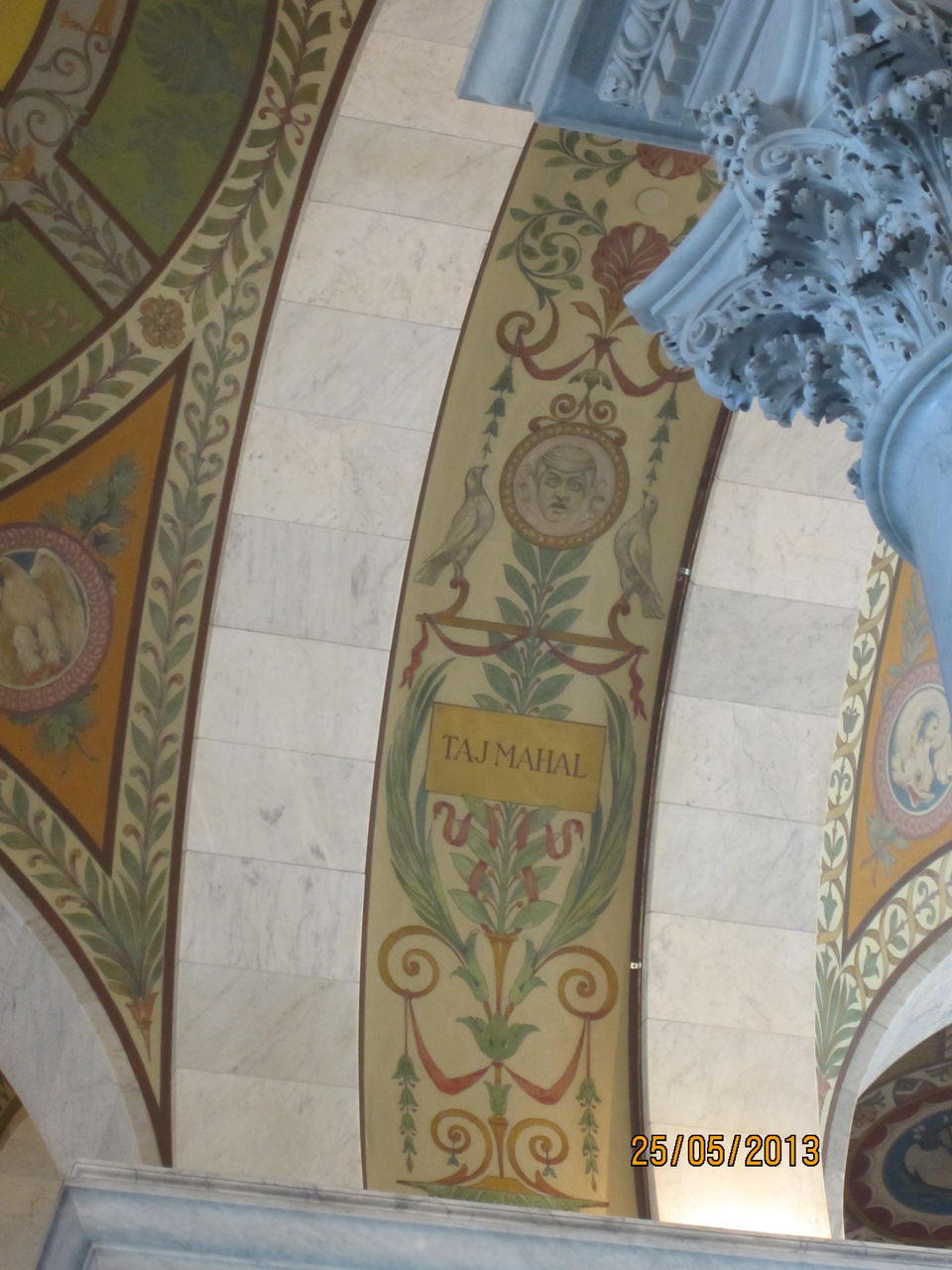 We ended our time in DC with the one and only, White House. In the next edition, we fly to Florida and come face to face with some exciting adventures. Stay tuned! 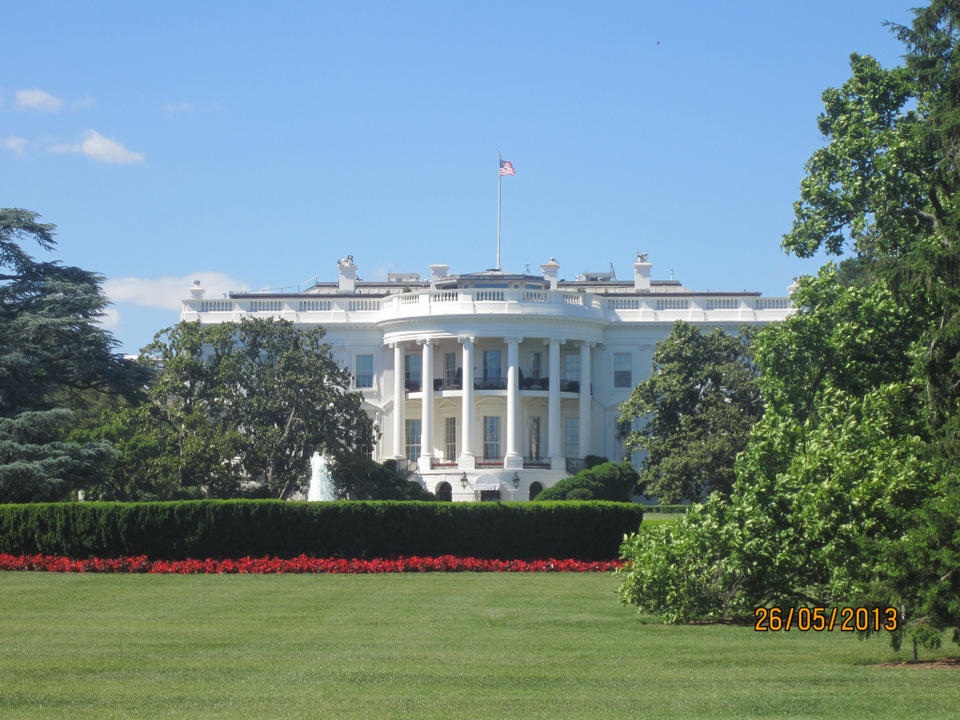