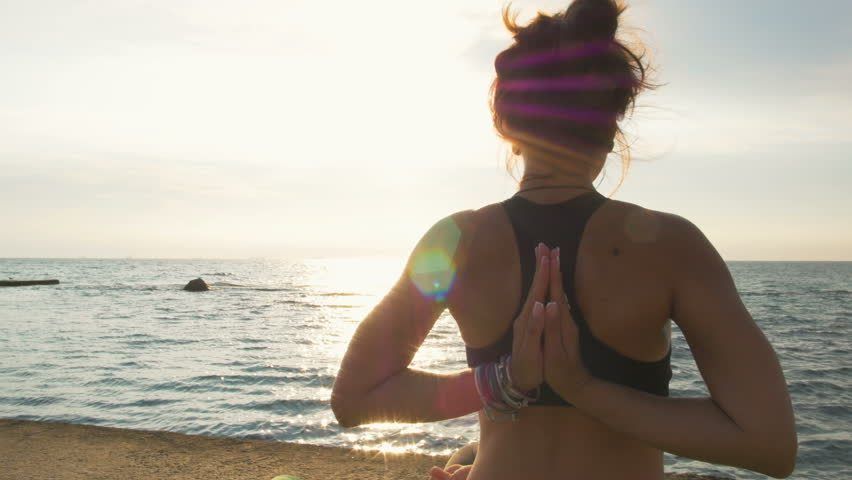 Man was an explorer all along in the old world, he would travel the land, sail the seas and bear the consequences of this willfully taken risk which at times even proved to be fatal. All this for the inherent curiosity nature has bestowed upon us to strive towards the ultimate truth and perfection of self. In the new world sailing the seas is equivalent to conquering galaxies and soon we will colonize planets explore the vast empty space and become one of the great civilizations of the galaxy, hope i am not being too optimistic here !

For the love of the people you meet, the places you see, the experience of being away and its novelty, free of the "civilized" society has taken me to far flung destinations, not as a rebel but as an observer. Many in which I was accompanied by my very close companions. The most vivid memories though, come from the time when I was travelling alone, I spent my time drudgingly at times despising my solitary ramblings, but now in complete isolation, I can only recall and take joy from those moments which I spent alone. It surely is true that the richness of memories lie in times experienced in solitude, like when one meditates and connects with his inner self, communicates with his body and reaches out to subtle things in life grasping their complexities, like having a glimpse into the omnipresent supra-reality gently and vaguely transcending the five senses, sustaining a state of a higher alertness and consciousness which one is introduced to whilst travelling alone for long periods of time.

Our perception of reality is widely influenced by the presence of barriers indigenous to our culture and the society we are living in and the religion imposed upon us, they shape our thought processes in unimaginable ways. For clarity and a superior communication between humans we need to strive towards breaking these man made artificial boundaries. The definitions of right and wrong, good and evil keeps on varying in different cultures. For example a closed, isolated society exhibits a set of rules of rights and wrongs which are unchanging in nature whereas an open progressive society would exhibit a dynamic ever changing set of rules. This would mean that their lives are decorated with different forms of happiness and sorrows, their lives being governed with a different set of vices and virtues which we had never seen before. Observing these differences in people and understanding their ways of life, what they deem to be true and real may vastly differ from our ingrained values and the truth we were told when we were young and this bewilders even the most sophisticated and chic thinkers and philosophers.

This solo transcendental experience of travelling has been explored by the greats of the likes of Henry Thoreau, the fellow who loved apples and lived in the forest alone. “Travelling through the world produces a marvellous clarity in the judgment of men… This great world is a mirror where we must see ourselves in order to know ourselves.” - wrote Montaige upon expansion of our outlook of the world. Clearly i do not encourage a vagabondish attitude towards travelling but uncertainty, i believe, brings about the magic and gives it spirit.

It will break all stereotypes, let you know of your inconspicuousness on this planet which can be frightening to some. We start to experience stagnancy in our thoughts and our lives when we dwell inside our zone of comfort and in the same place, deceiving ourselves with a notion of 'flourishing in the familiarity of life' which gradually makes us numb to higher experiences, Unknowingly we become dogmatic in our own accord following the rules of the society we are in, having a tunneled vision of the world.

Travelling is not just knowledge but an informative experiential transformation of self which invokes a complete new set of thought processes which i believe are a right of all humans to have, freeing us from our maternal shackles, liberating us from the need to do as we were told, to soar high like eagles and not be herded like sheep.