The Tungnath temple is one of the panch Kedar temples dedicated to lord Shiva constructed by pandavas after the mahabharata. Chopta serves as a base camp for the 4-5 km trek up hill. The trek is covered with thick snow layer 4-5ft during December-February which may extend upto March depending on the snowfall. The temperature those days may fall upto - 7 degree centigrade. For the rest of the year, the trek is well defined concrete pathway leading to the tungnath temple. In snow you might take around 6 hours to reach the summit whereas 4 hours would be enough during normal days.

The season of snow marks the isolation of this place. No food stall during the trek only one or two at the base camp of chopta. While during summers, in every half km trek, a refreshment shop is ready to provide you tea Maggie and a energy boost of buransh flower juice.

During my visit in January 15, we didn't carried any water along with us on the trek. We ate fresh snow when thirsty. And then I realised why you should not take water in solid form. Lips were now bleeding under due to frost bite.

Over these year I have enjoyed myself at this place. After returning home, I would sit silently and let the flashback run over my mind. As I come back to my consciousness, I realise there could be some more frame, some more angles, some more shots. It's because one trip is never enough to capture the true essence of a place is the reason why I keep revisiting this place. 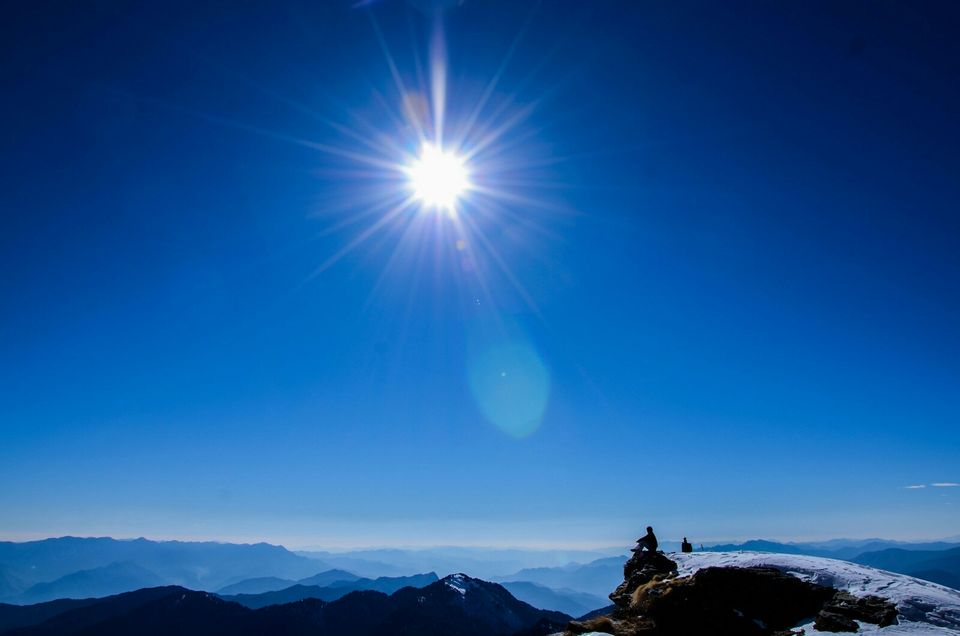 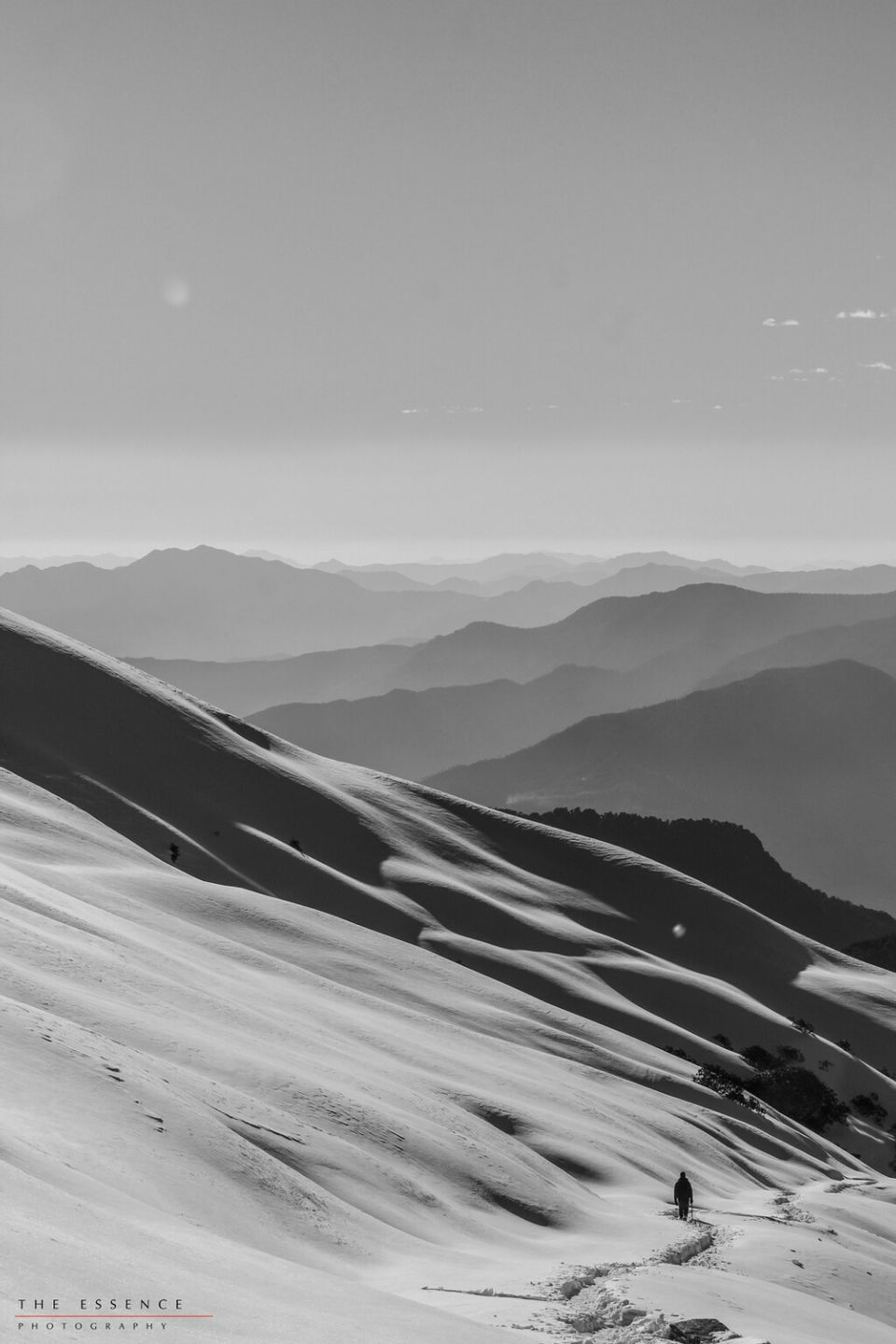 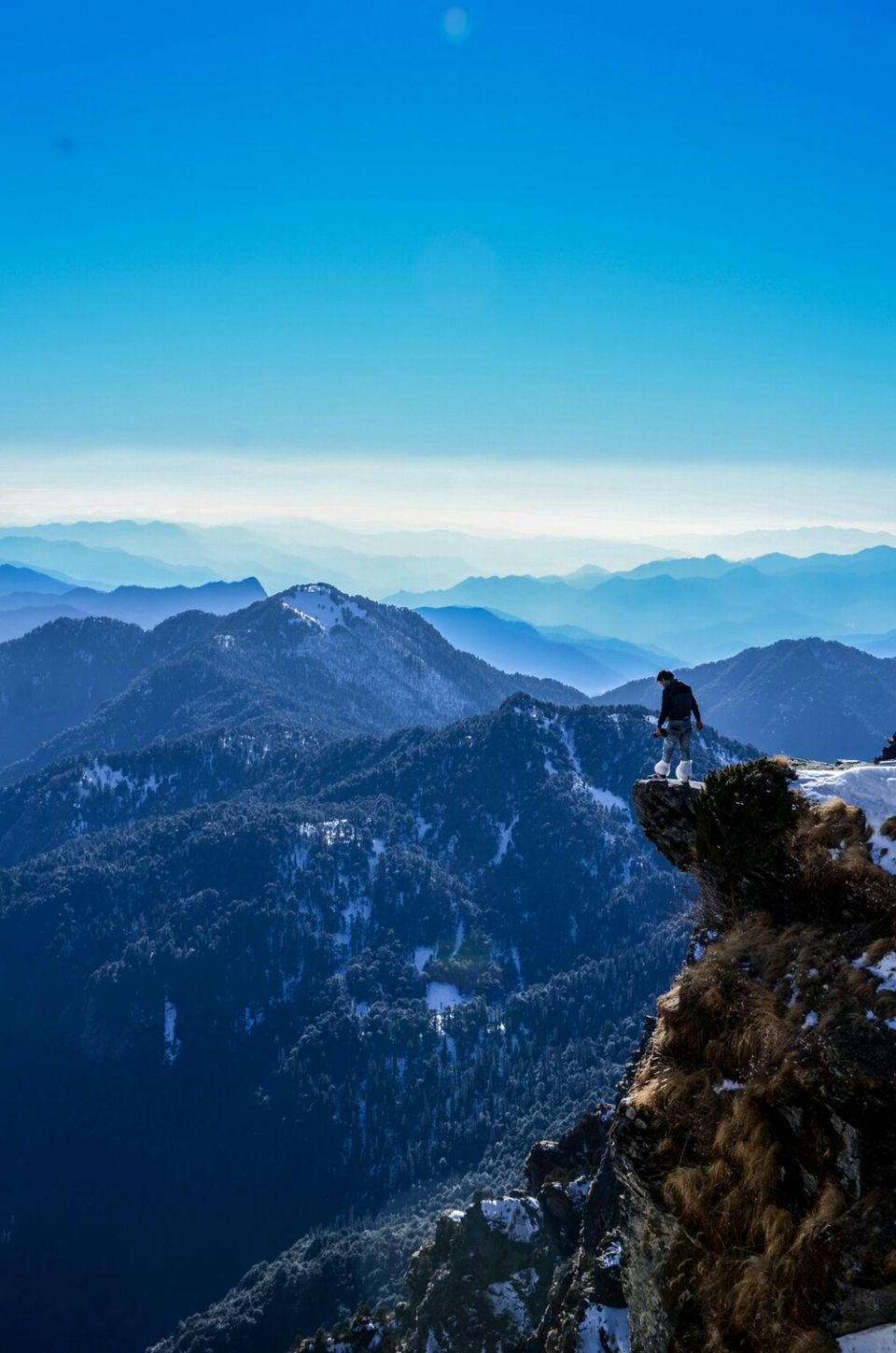 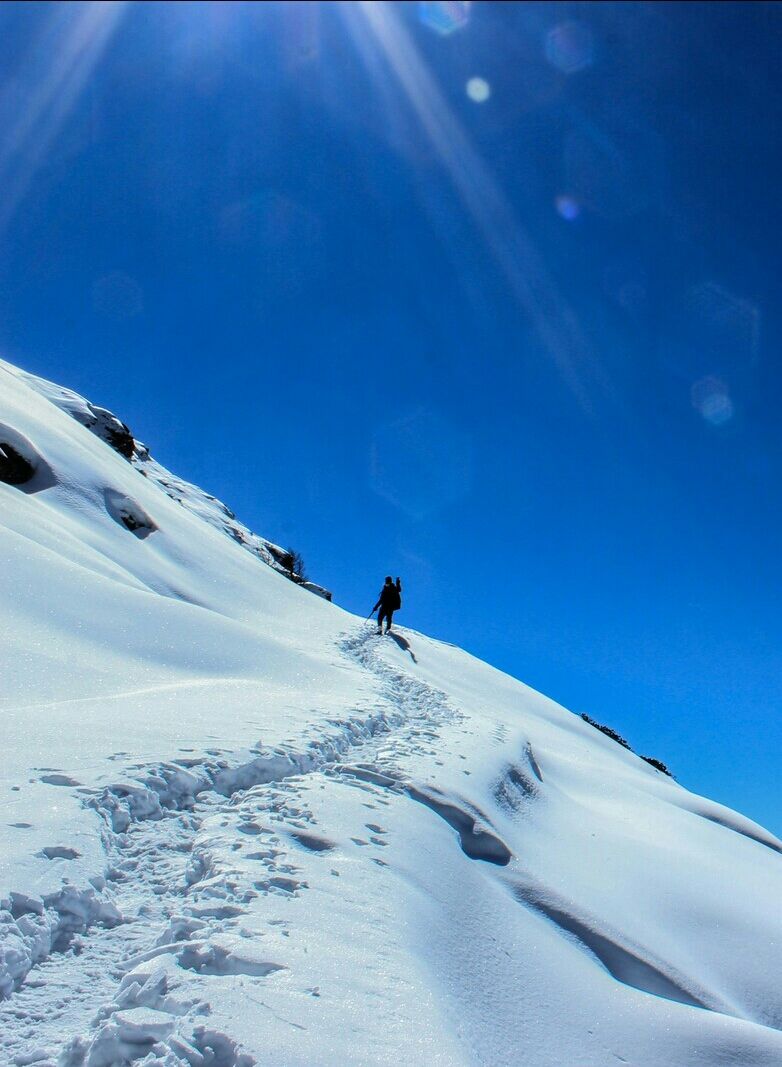 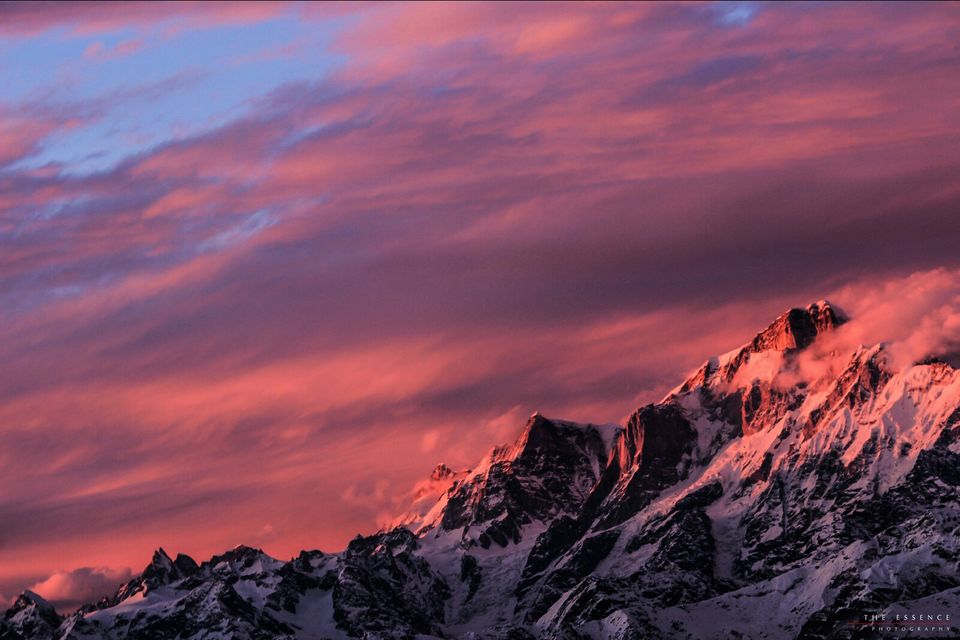