After the young prince, Maharana Jagat Singh II of Udaipur, was caught frolicking at moonlight picnics with ladies of the ‘zenana ( the private chambers of the court ) ’, he built his own pleasure palace on Lake Pichola. The Maharana (ruler) called this palace which he built in 1746, Jag Niwas. Jag Niwas is today the majestic and magnificent Taj Lake Palace of Udaipur. - From the Taj website

I always wanted to be a princess and I felt like one,
With my prince alongside, finally the day had come.
The palace shimmered in the lake, mystical and vast,
A precious pearl of royal times in the past.

With its alabaster walls exquisitely painted,
Etchings beautifully carved.
The lanterns sparkled in the courtyard,
Oh, what a night it was.

The cool breeze from the lake whispered by,
It soothed us at every turn.
While the puppets danced near the pond,
Strings pulled by the master behind the lily fronds

The entourage catered to our every whim,
And we felt like queen and king
Lavish delicacies were offered,
Every bite of which we savored.

The lake beckoned with its ripples,
The night beguiled with its charm,
The palace lured with its grandeur
And the people welcomed with their hearts.

I am indeed transformed.

The palace is located on an island in the midst of Lake Pichola with breathtaking views of the neighboring City Palace, Aravalli Hills, Machla Magra Hills and Jag Mandir. We visited the hotel in September, to catch the off season rates, much lower than peak season. City palace and market area are must visits. 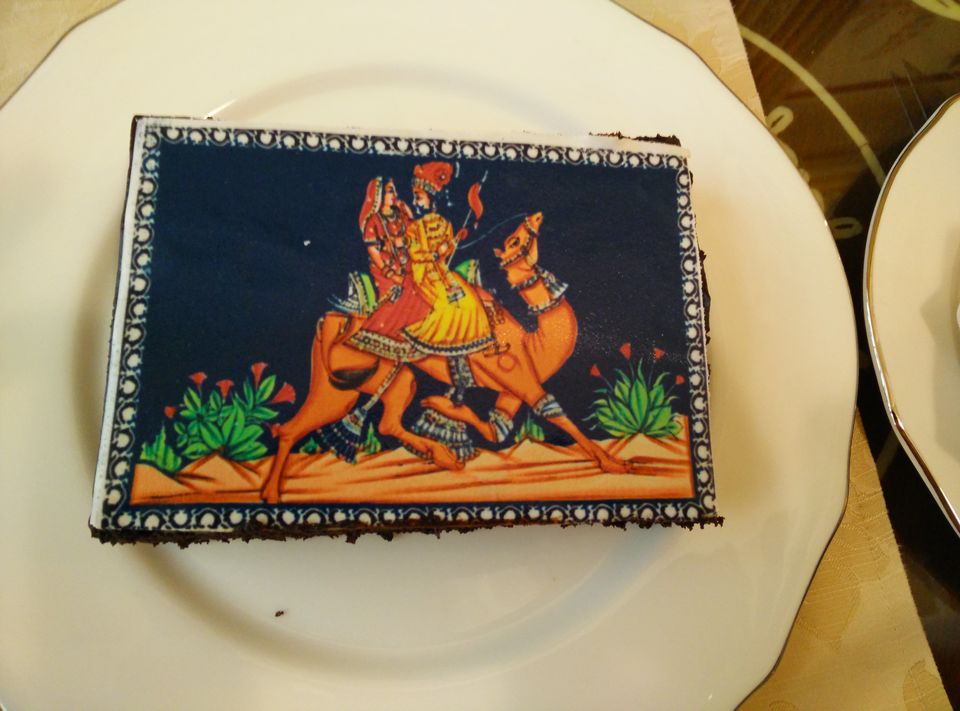 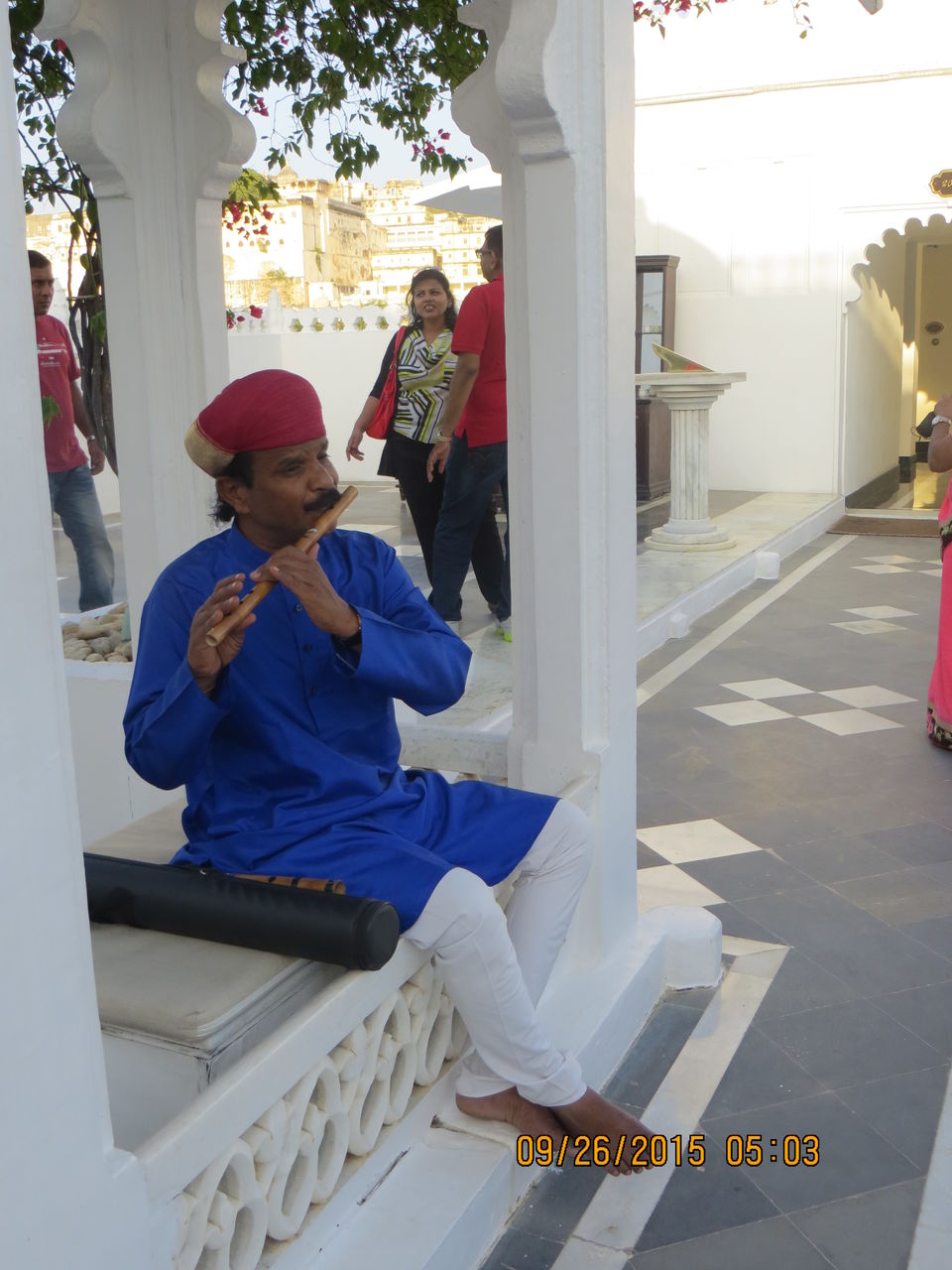 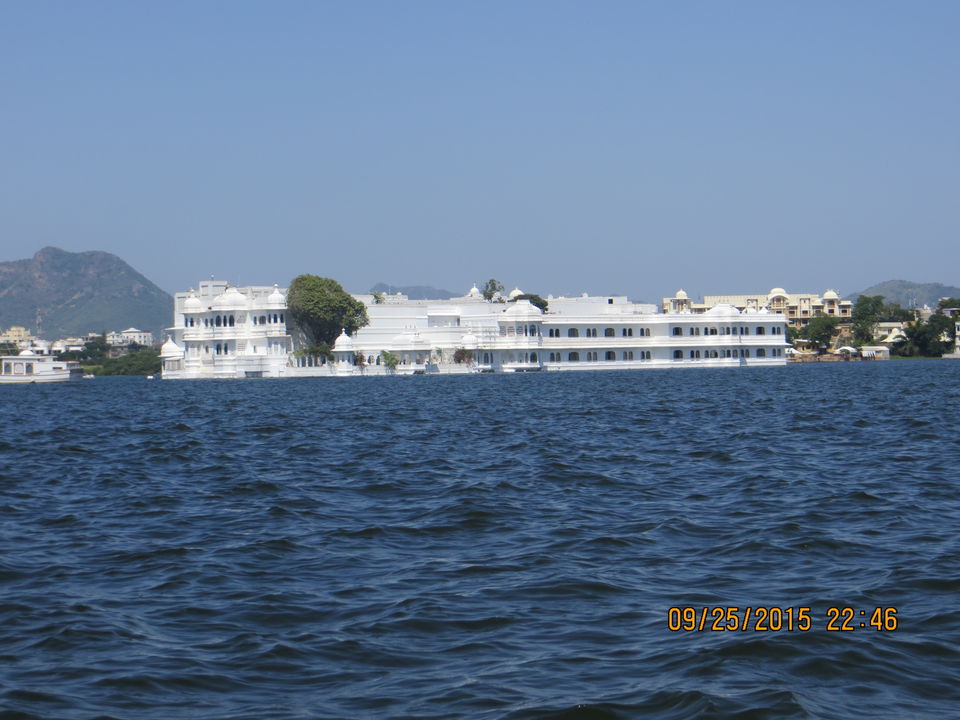 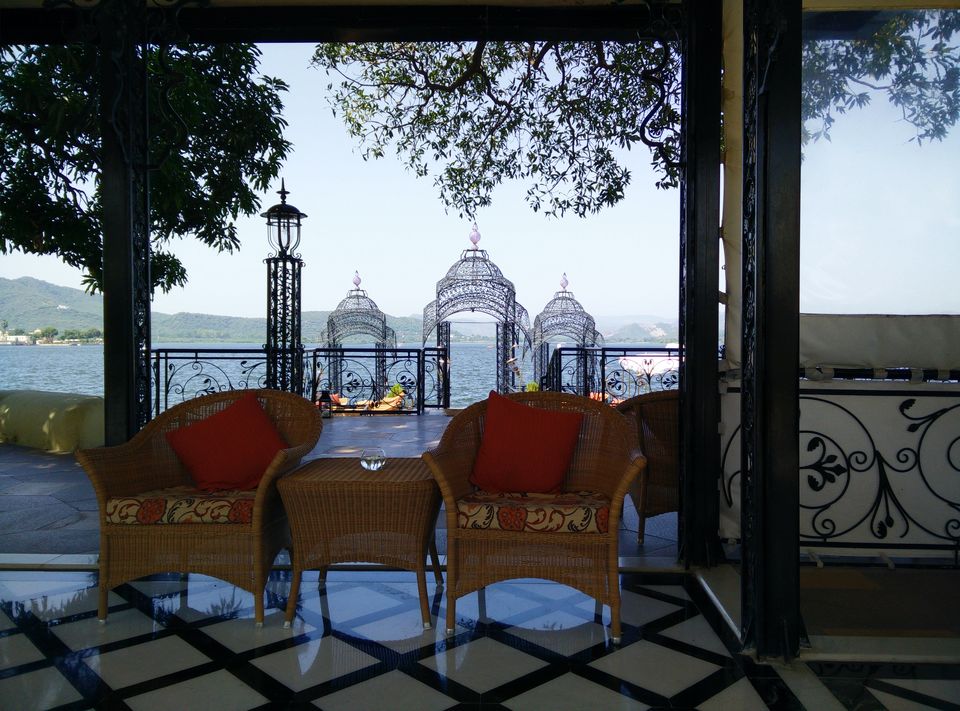 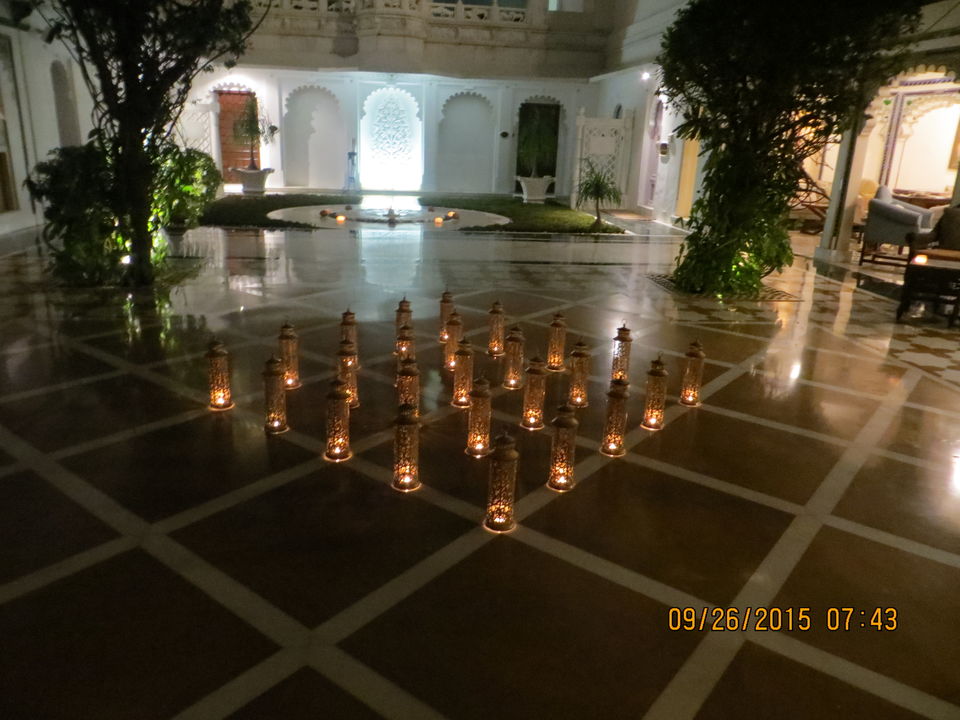 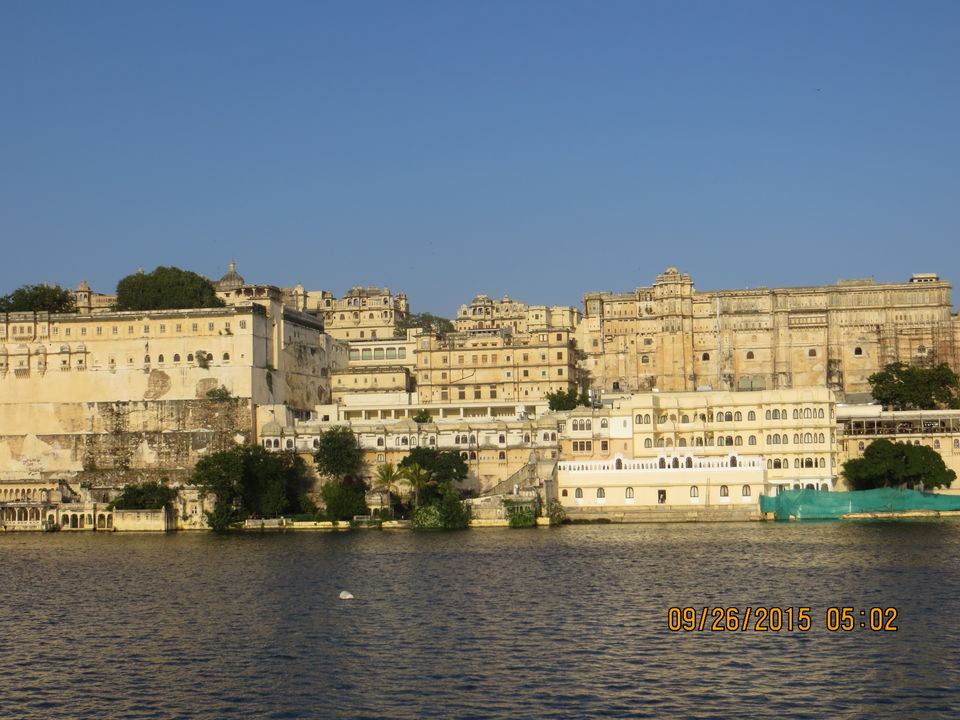 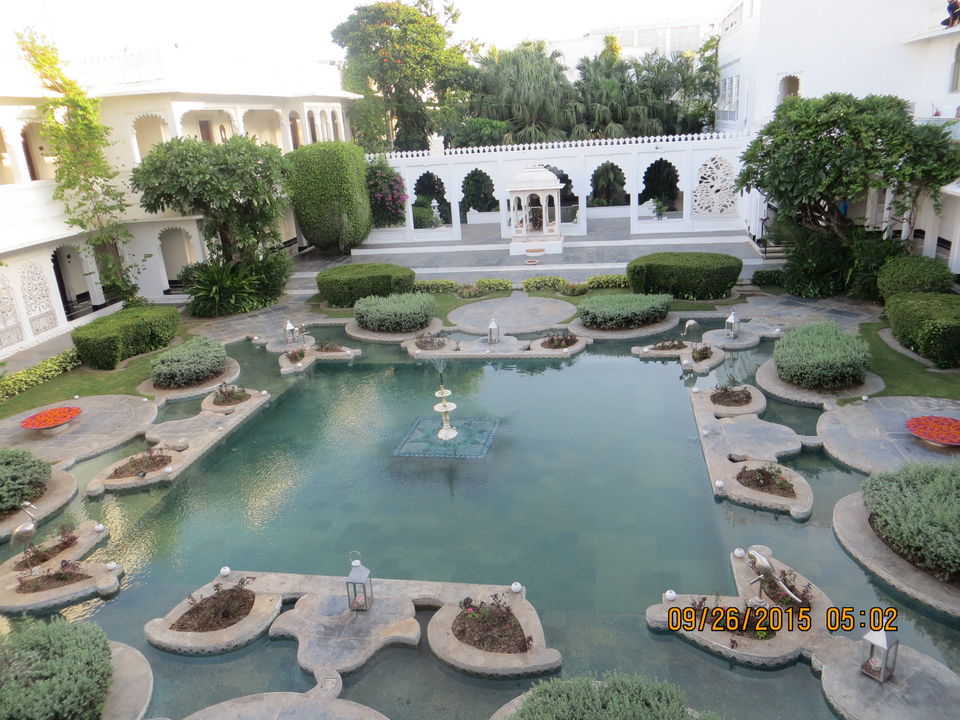