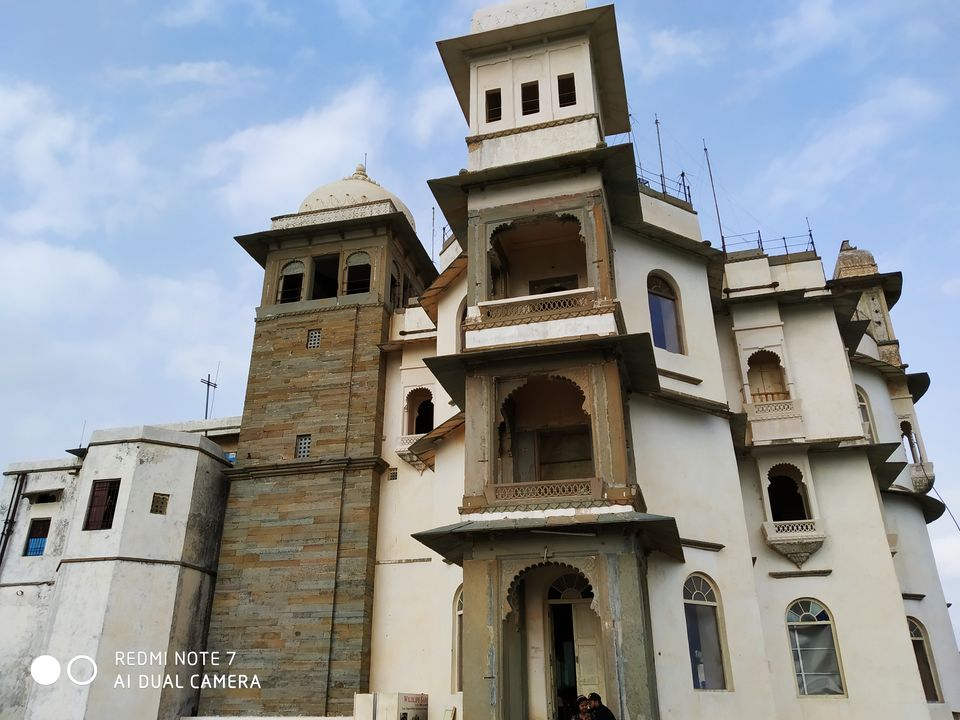 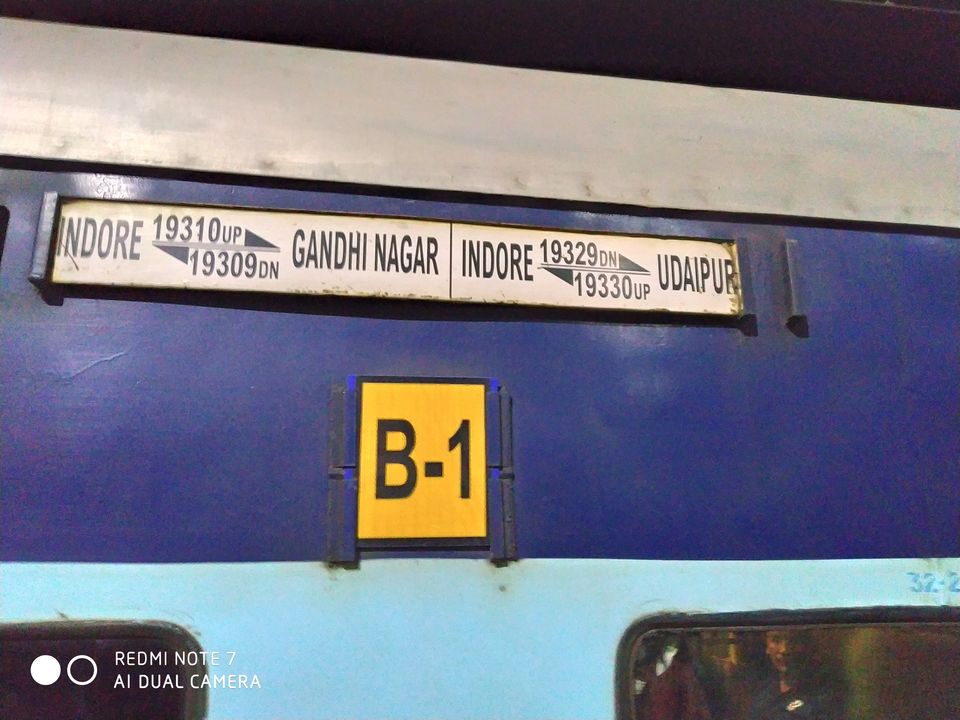 This is the day I will never forget as I almost missed my train!!Starting of trip from my home town to one of the best cities of India and a place culturally and traditionally rich and worth visiting.Home of one of the greatest warriors of India and legends story of whose sacrifices we have heard since our very childhood,Rajputs who need no introduction.Also presently one of the most exotic location of India and famously known as `Venice of India',Udaipur. 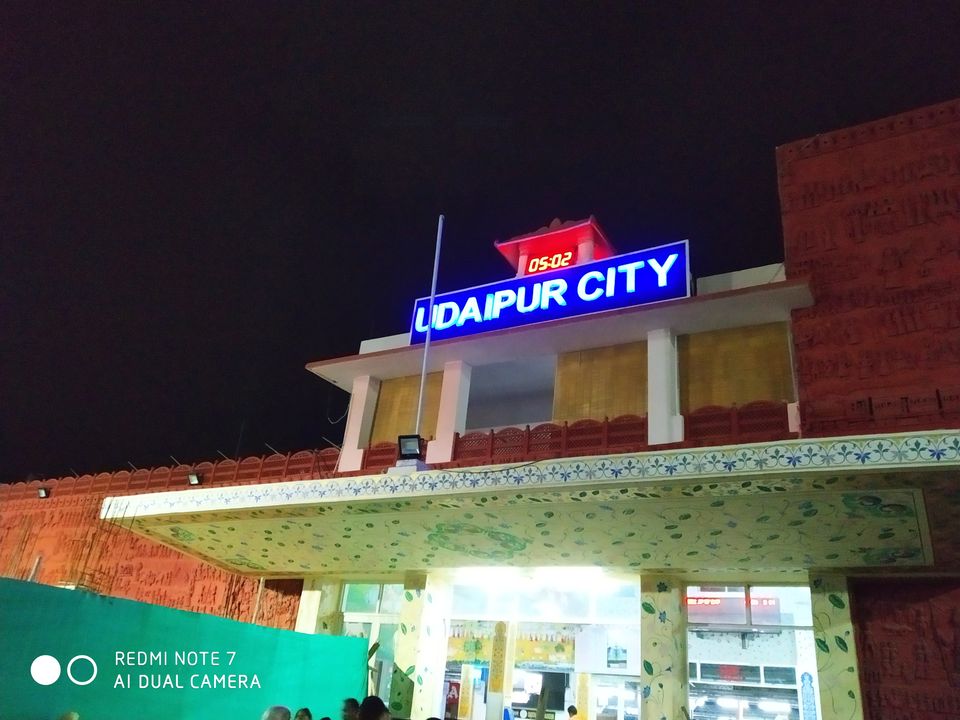 One of the largest and most beautiful lake of Udaipur Fateh Sagar Lake.As visible from the name this lake was established by Maharaja Fateh Singhji. 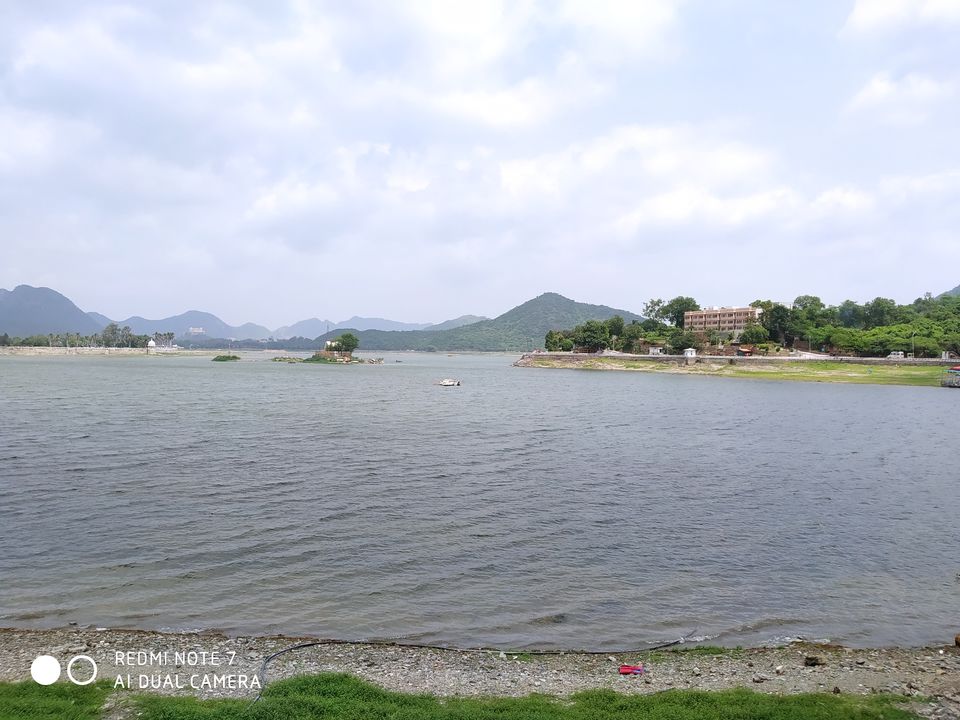 Saheliyon ki Badi is one of the most beautiful spots of Udaipur and as visible from the name this garden like place was especially made for the queens or `jananas' for reacreational purposes. 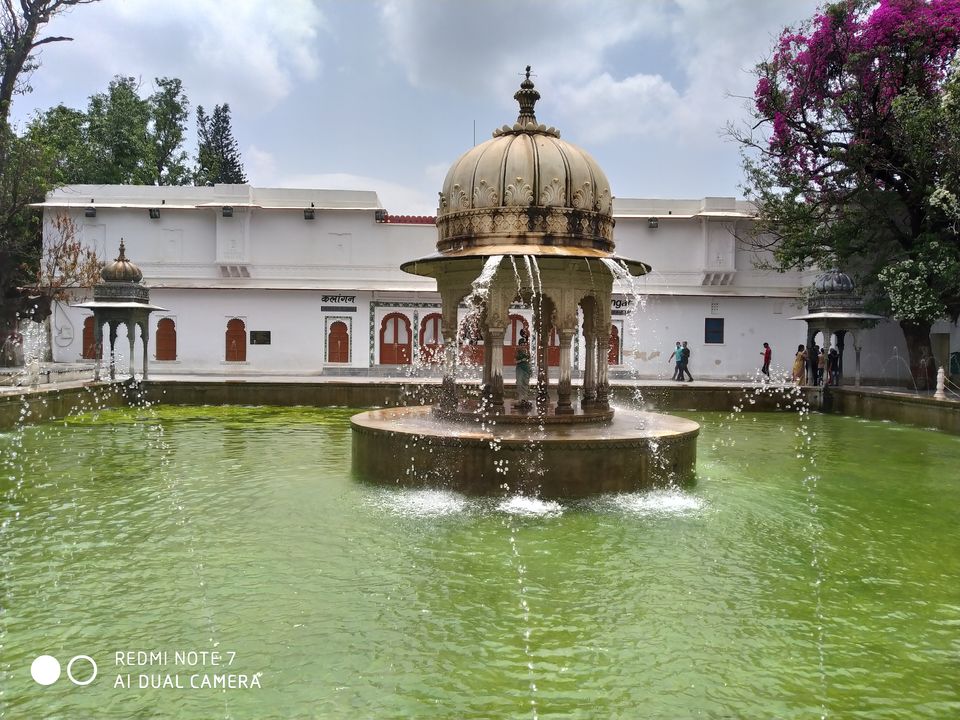 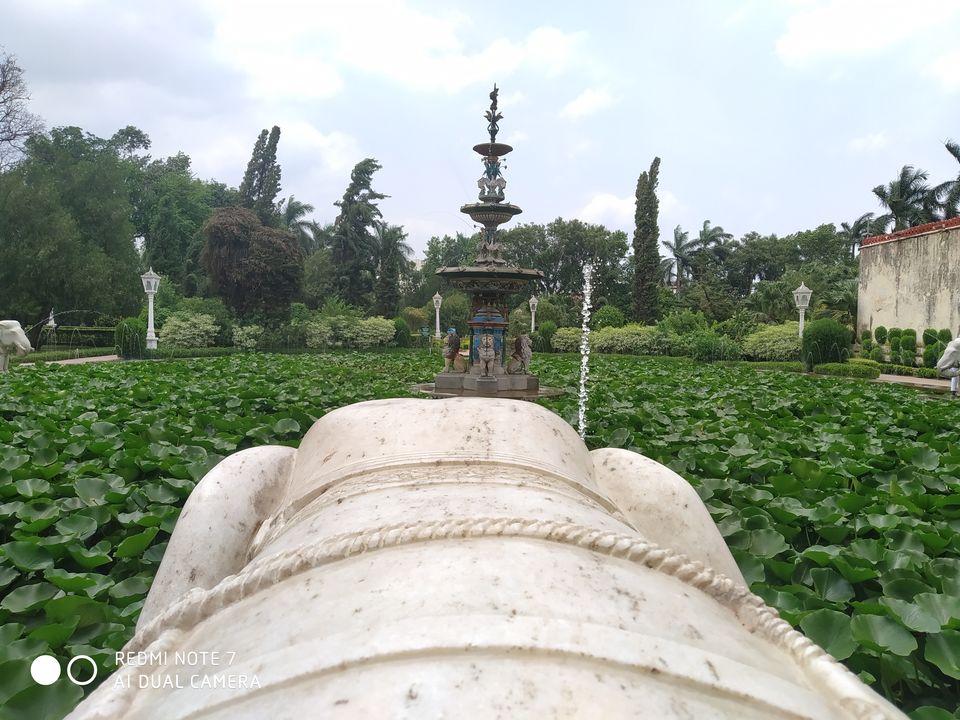 Saheliyon ki badi is also home to one of the best rain water harvesting systems in India as showers and fountain being used here derives water from natural rain water. 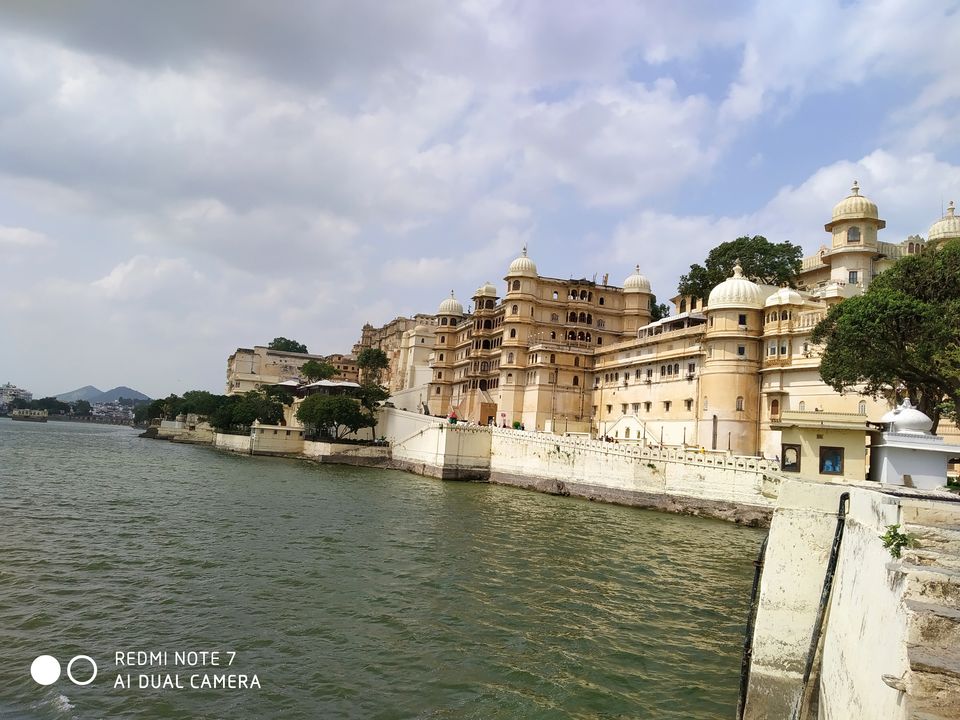 And here comes the City Palace,a legendary fort and a majestic structure which says the folklore of the bravery of Rajputs. Situated in old city,this palace was built over a period of nearly 400 years, with contributions from several rulers of the Mewar dynasty. Its construction began in 1553, started by Maharana Udai Singh II of the Sisodia Rajput family as he shifted his capital from the erstwhile Chittor to the new found city of Udaipur. 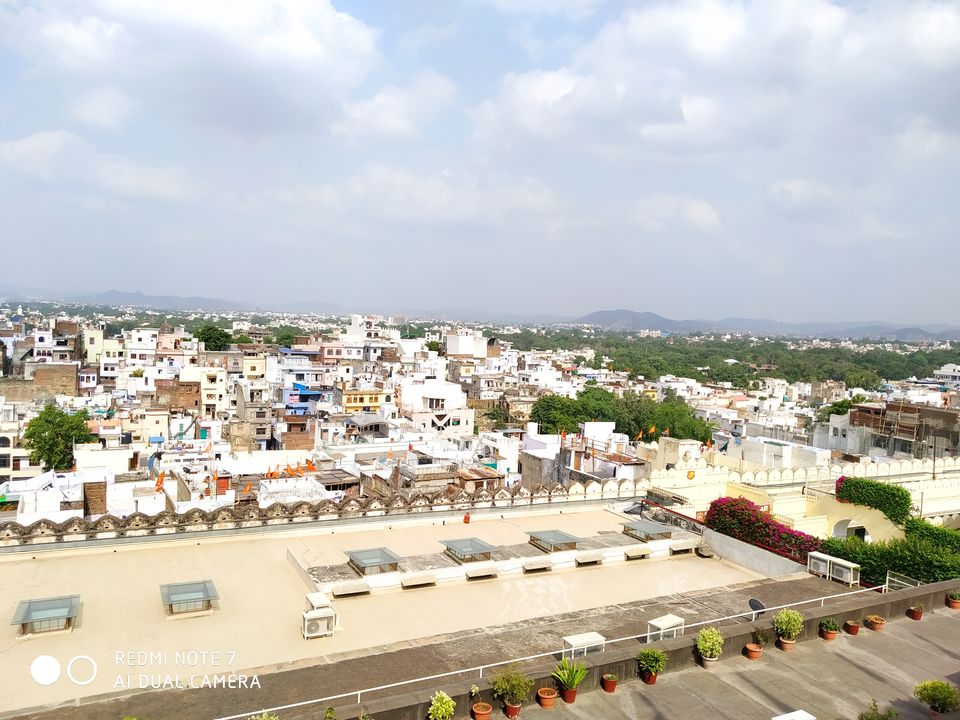 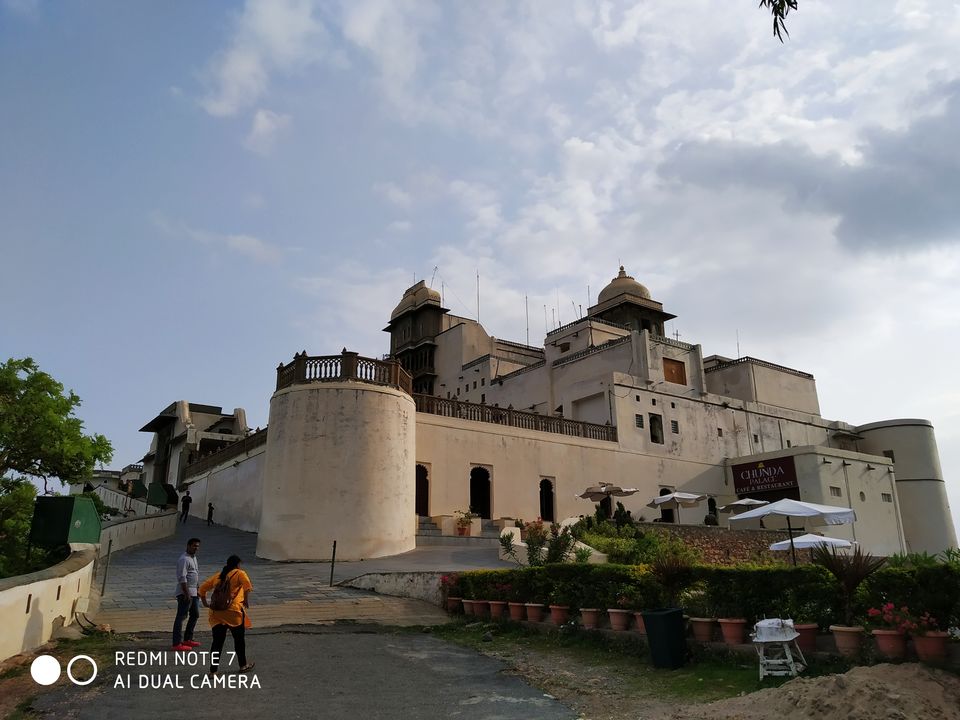 Sajjangarh Fort,also known as monsoon palace was built by Maharaja Sajjan Singhji of Mewar dynasty.The palace offers a panoramic view of the city's lakes, palaces and surrounding countryside. It was built chiefly to watch the monsoon clouds; hence, appropriately. 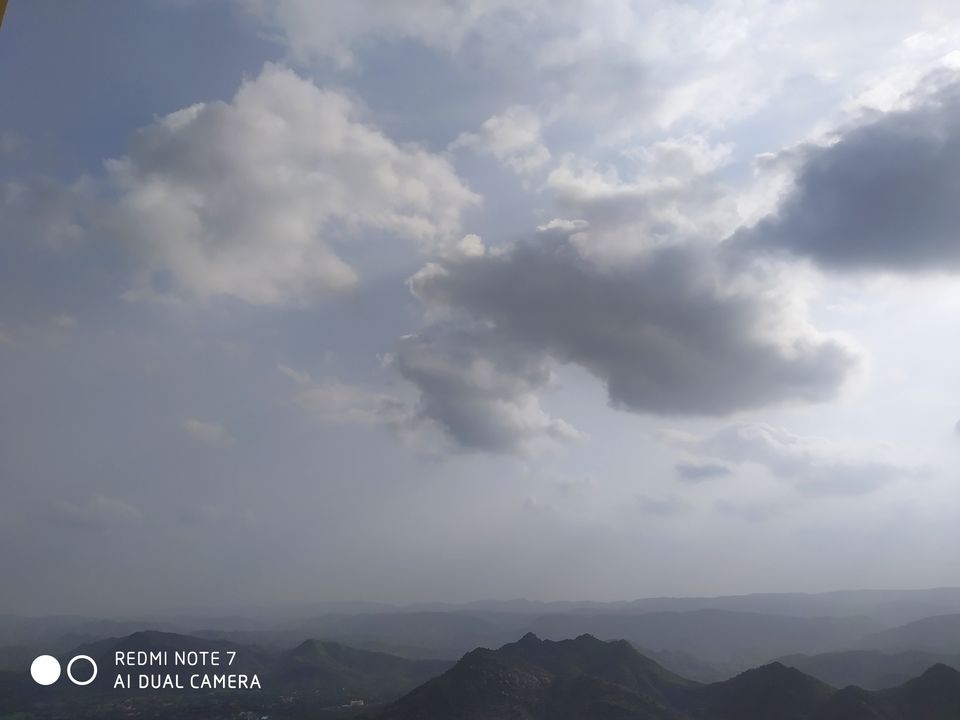