Experiencing a part of history at one of India's oldest hotel! 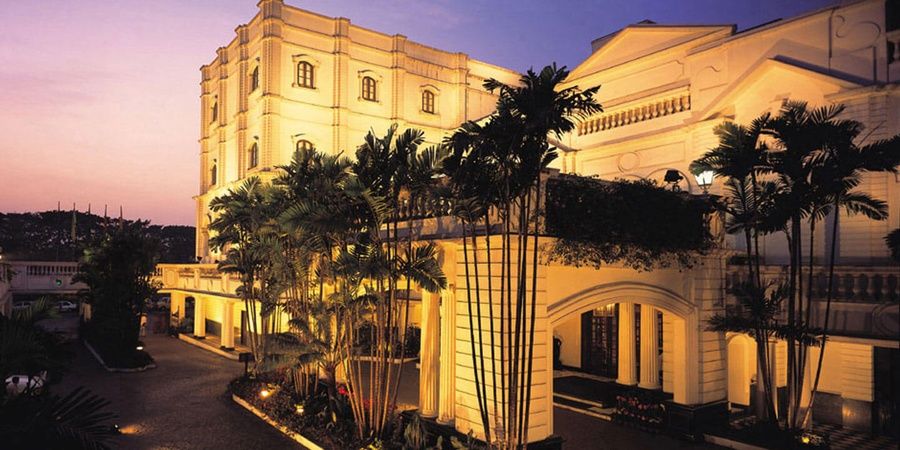 Kolkata is rightly known as The City of Joy. With it’s British architecture, bustling streets and easy way of life, it is one of the best places to experience the old-world charm which most metros have long forgotten. Staying true to it’s vibe, the city boasts of some of the oldest buildings and hotels in India. While some of them have long been forgotten, there are some which have stood the test of time and maintained its glory over the years. One of the best examples of this is the Oberoi Grand Hotel which is one of the oldest hotel in India. 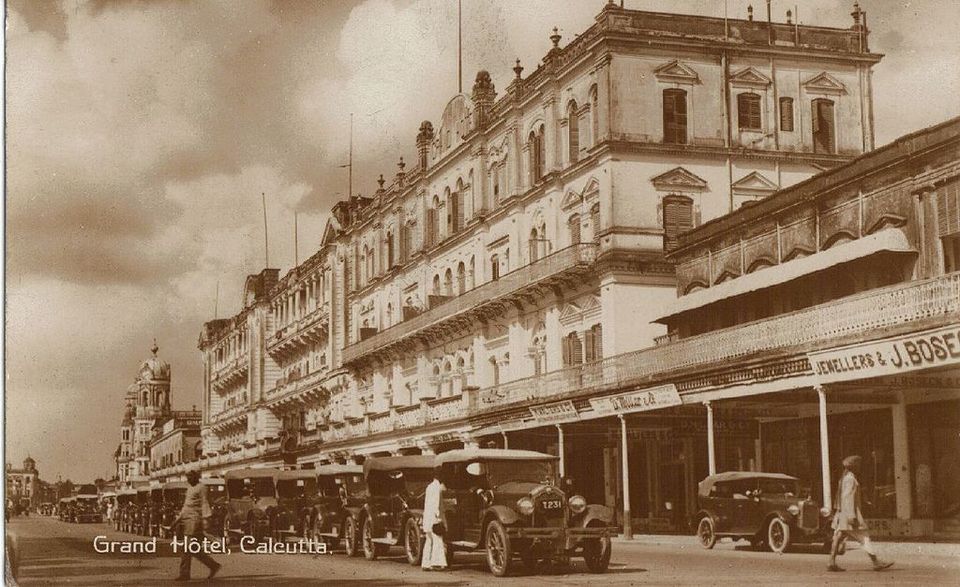 Initially built on No. 13 Chowringhee Road as a private residence for the Grand Colonel in the nineteenth century, it was later converted into a boarding house by Mrs. Annie Monk. She later expanded her business by including several new plots nearby. One of these plots was occupied by a theatre, owned and managed by Mr. Stephen, an Armenian who later redeveloped the site as a modern hotel once the theatre burned down in 1911.

Known as a favourite among Britishers in Calcutta and a popular base for the soldiers during World War II, this hotel was known for hosting the most amazing parties during New Year especially. With events held regularly in the fancy ballroom, it was a popular destination during that era.

In the 1930s however, during a typhoid epidemic, the death of six people in the hotel resulted in its closure. In 1943, it was bought over by Mr. Mohan Singh Oberoi, the founder of the famous Oberoi Group. It was infact the first major hotel to be acquired by them. Due to it’s magnificent history, it is also popularly known as the Grand Dame of Chowringhee. 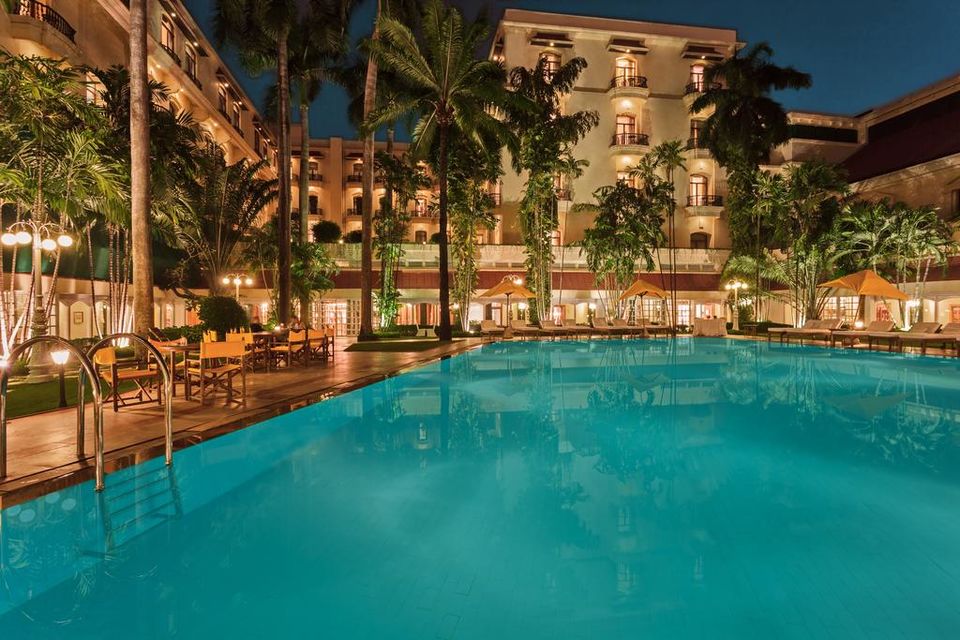 Located in Kolkata’s busy shopping district, the hotel is the perfect place to stay in the heart of the city. The Oberoi group is known for their service and state of the art facilities and this property stays true to it’s style. Frequently visited by leading politicians and royalty, it is one of the most sought-after properties in the city. 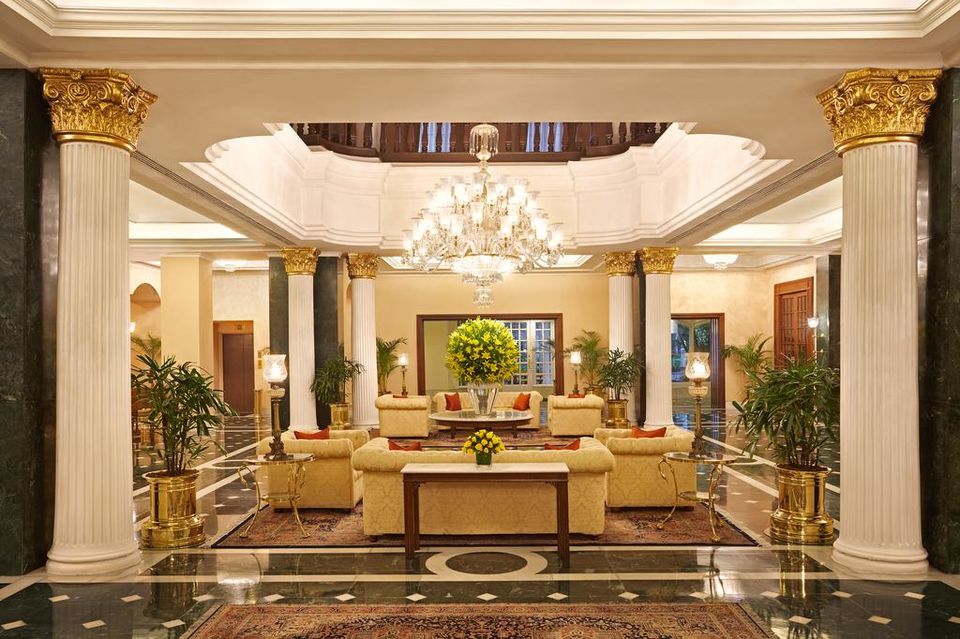 The hotel boasts of some of the best spa facilities available in the country. This spa is exclusive and accessible only to guests of the hotel. 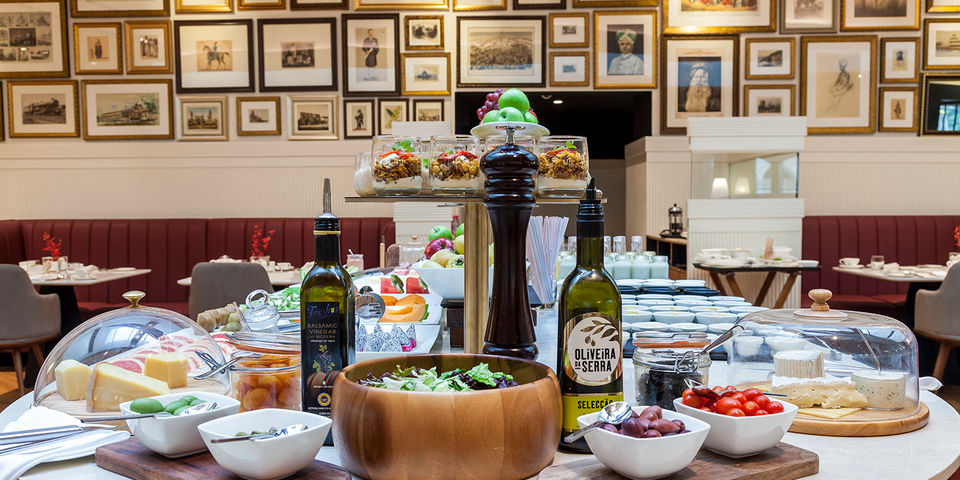 For dining, the hotel has three options for you to choose. Threesixtythree is known for its multi cuisine dining with lunch buffets and a la carte menu offering Japanese, European, Asian and Indian cuisine. Baan Thai is their Thai fine dining restaurant which is quite popular among the guests and finally The Bar, which has some of the best wine and single malt collection in the world. 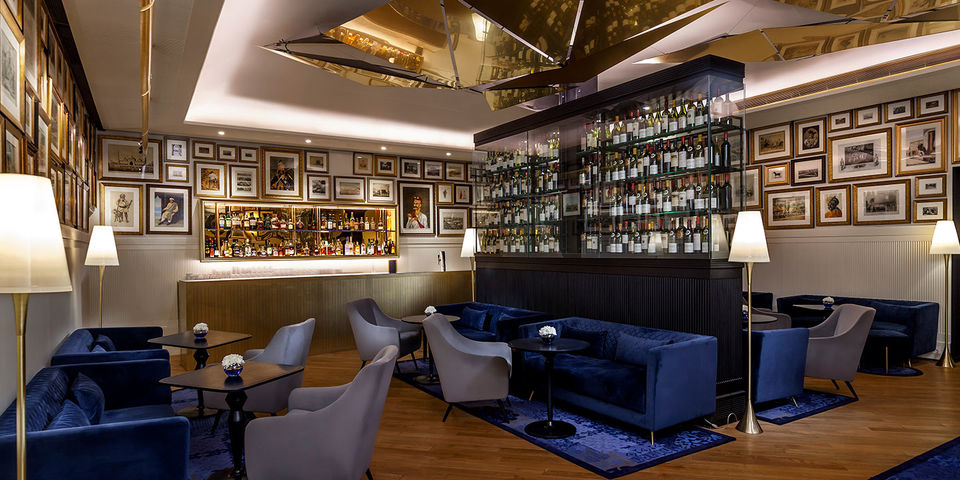 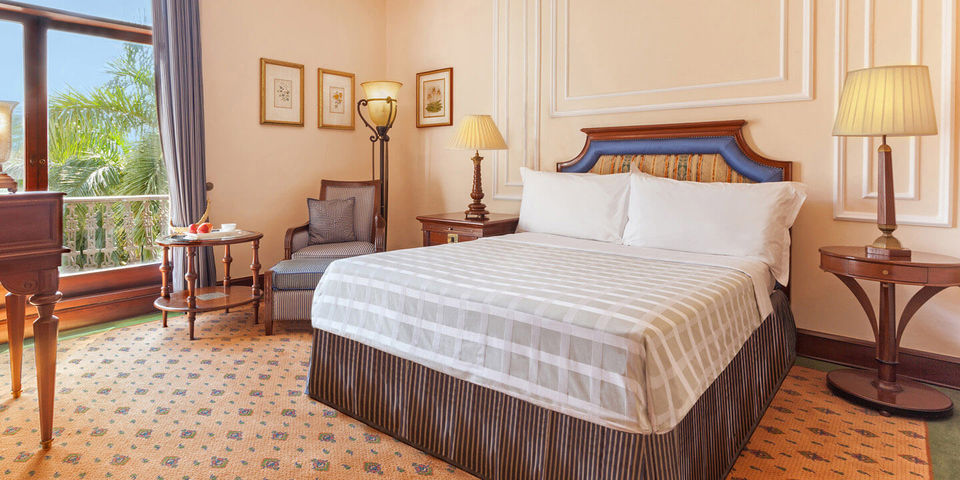 The most fascinating part about the hotel is it’s variety of room options. From the budget friendly Deluxe Double room to the exclusive Luxury suite , the hotel offers 8 different kind of options to suit every kind of traveller. With Victorian interiors and splendid views of the city , these rooms are a delight to stay. 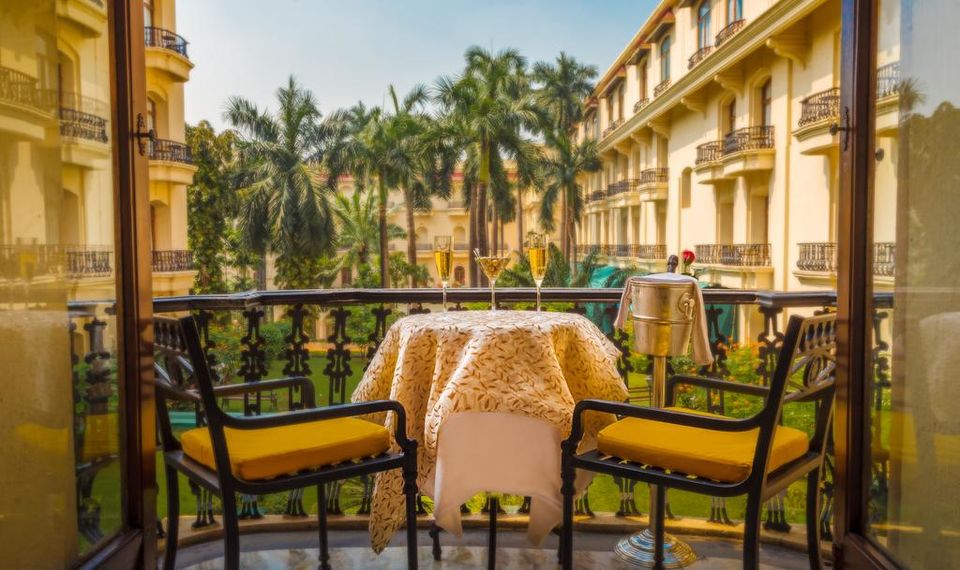 Teak wood floors , walk in wardrobes and balconies are some of the best features that you find as part of your stay here.

While the city itself has some amazing places to visit, the hotel also offers experiences such as the Spice Route, European Walk and the Indian Wine trail to take guests through some of the best local things in the city. They also hold regular events such as The Junior Chef for kids. For more details on things to do in the city, you can click here!

The hotel is located 6 km. from the Howrah Railway Station and 16 km. from the Kolkata airport. You can hire private cabs from the hotel or the airport to reach the property. 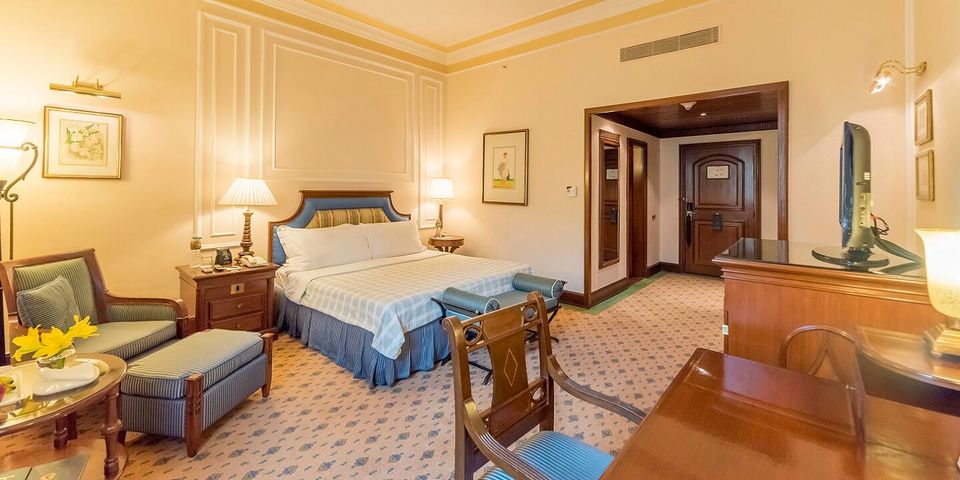 The hotel offers different options for tariffs on all their rooms. While a basic Deluxe Double room can cost you Rs.9500 per night, a Luxury or a Premier Double room can cost you approx.12000-15000 per night. For the more luxurious traveller, their deluxe suite costs Rs. 70,000 per night, while the Luxury suite costs Rs. 90,000 per night. All their luxury rooms include a two-way airport transfer and have soundproofed rooms with walk-in closets and four-poster beds with balconies overlooking the pool and courtyard.

You can book your stay here!

Have you visited any such luxurious properties? Write about it on Tripoto.