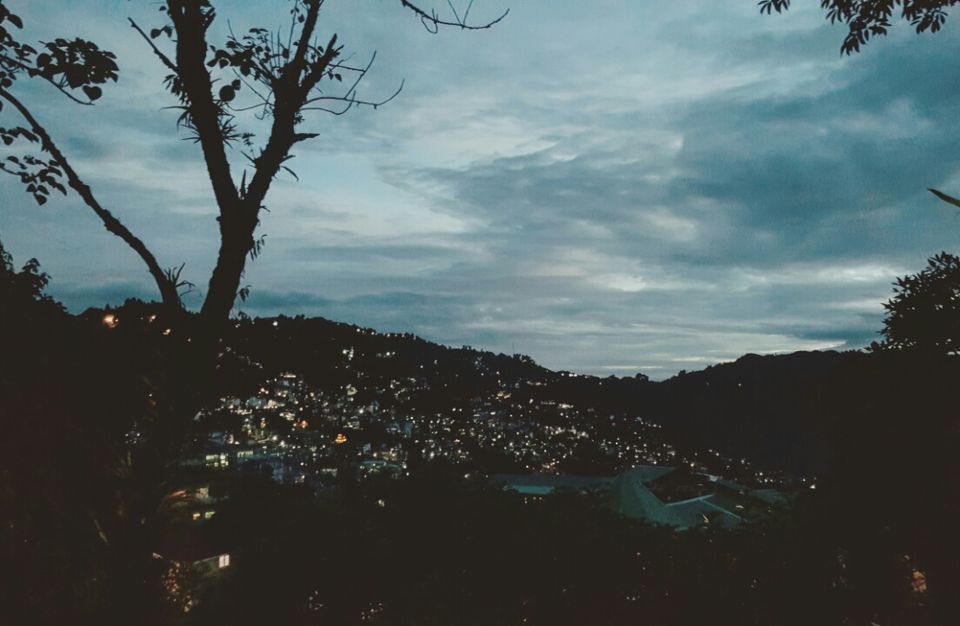 Due to the riot in Karnataka,

Our booked bus tickets to Bangalore got canceled.

And reaching Bangalore airport on time became an uphill task.

So after some big rounds of contemplation we boarded the midnight bus to Hassan from Calicut bus stand.

From Hassan we hired a taxi to reach the Bangalore airport few hours prior to the boarding time.

Landed at Kolkata and straight away took the very-common-Yellow-cabs of Kolkata to roam around 'The City of Joy'.

As we maneuvered through the famous Howrah bridge which is everyone's must see site while visiting Kolkata we felt the hustle and bustle of this enormous city.

People hurrying on road, Vehicles whizzing by, honking noises everywhere, heavy traffics; Everyone seemed pretty busy for some or the other reasons. But that did show the vibrancy of the citizens of Kolkata.

A major part of our awe though was for the beautiful Howrah bridge itself. That indeed define Kolkata in a way. a splendid sight worth the visit.

As we were marveling at the beauty of this British construction, our taxi driver reminded us that the Indians were never behind, as he introduced us to the very much Indian - Vidyasagar Setu Bridge.

While passing by these bridges we could get the sight of the beautiful Hooghly river and the dazzling colors it reflected,

We came to know that its even possible to take a ferry ride through this precious river and enjoy the colors even more vividly; But we were not quite that lucky.

The first thing that made us decide to be done with the taxi was once we reached The Park Street, Studded with shops and people in line the Park St is a must-go place in Kolkata.

This place is filled with so many landmarks, and centers  Kolkata's nightlife.

Here we took time to relax for a while at the Au-Bon-Pain Cafĕ, which is kind of a common name among the people of Kolkata.

We then booked a room in the Crest-Inn Hotel which was pretty much in the Park Street vicinity and provided spacious and well Kempt Rooms.

HOTEL CREST INN was a great deal considering the rent we paid for the well-maintained rooms.

Before leaving Kolkata the next day we took time to go visit the New Market which shows the very vintage side of shopping experience in this City.

Here we tasted the local flavors of Kolkata at the famous Nizam's Restaurant, Hogg street. Which has one of the best kebabs in town. They're indeed the inventors of Calcutta's very own 'Kathi Kebab'.

We also saw certain sights that are Kolkata's own, that are uncommon among various other cities from the Tram Network of Kolkata to the Hand Pulled Rickshaws. It was all a bit different here.

But we were a tad bit unfortunate to to have missed out on having more time to enter the Charming Victoria Memorial, which currently is a common museum among every tourists. So we had to satisfy ourselves with getting just the outside view of this opulent marble architecture that lies on the banks of the precious Hooghly River.

But without more of a hesitation we left to the Sealdah Railway Station which is one of the major Railway station of Kolkata, where we were to board the Darjeeling Mail which would take us to New Jalpaiguri, Which is the nearest Railway station in order to reach 7Darjeeling.

As we rushed through the winding and drenched roads on reaching Darjeeling,  we were welcomed by the site of lush green Tea gardens and the callow blare of the Darjeeling Himalayan Toy Train rushing through the tiny tracks on road which was a merry-welcome site for us.

We hurried to rent a hotel first and then try and get a ride in the famous Darjeeling Toy Train ASAP!

We soon rented the Hotel Broadway, which was quite good and very affordable too. And soon we hurried to the Darjeeling Railway station to get tickets for the ride in the Toy train.

The Joy Ride started from the Darjeeling Railway station and took a halt at the Ghum Railway Station where you could take a time out from the train to visit the Ghum Museum which shows all the past and present of this UNESCO World heritage site- The Darjeeling Himalayan Toy Train.

After Ghum, The train passed through the tiny rail on the winding road on to Batasia loop where it halted again for us to soak in the beautiful park and click some gorgeous pictures.

The train then goes right back to the Darjeeling Station where we got down.

This Ride going from Darjeeling Station to Batasia loop via Ghum and back costs around 1100Rs.

Darjeeling offers the beauty of nature at its best and is indeed sure the best place to soothe one's mind.

This place has some eye-catching views and is quite easy to navigate around, that you could learn paths to major places without a map in a matter of hours.

This place has some beautiful spots that are must-visit when you are here such as the Tea gardens, Chowrasta Market, Tiger Hills etc.

Among these visiting Tiger Hill is worthwile, if the weather conditions are pretty clear. Which allows you to get the breathtaking views of Mt. kanjenjunga.

Just like anyone visiting Darjeeling, we never missed our chance to taste the finest Teas. We stopped by The Glenary's which serves some great Teas and you can enjoy it in the rooftop side of the cafe with some splendid view.

Meanwhile Chowrasta market is a place you could go anytime and still enjoy it every single time you go.

Stuffed with tiny shops on each sides and people gathering around during the evening are all wonderful to watch.

For me traveling to Darjeeling is not much about Activities, its about being there and just enjoying it. 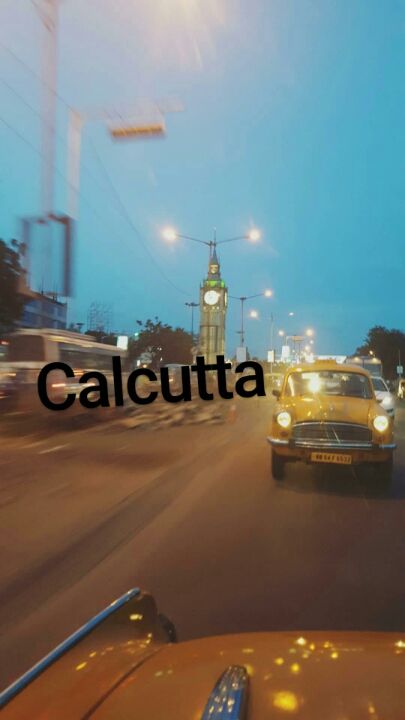 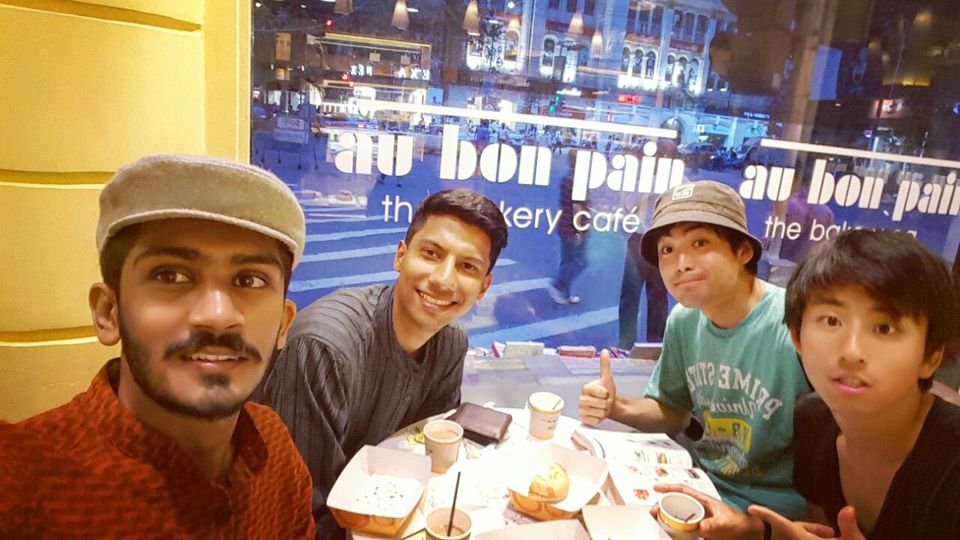 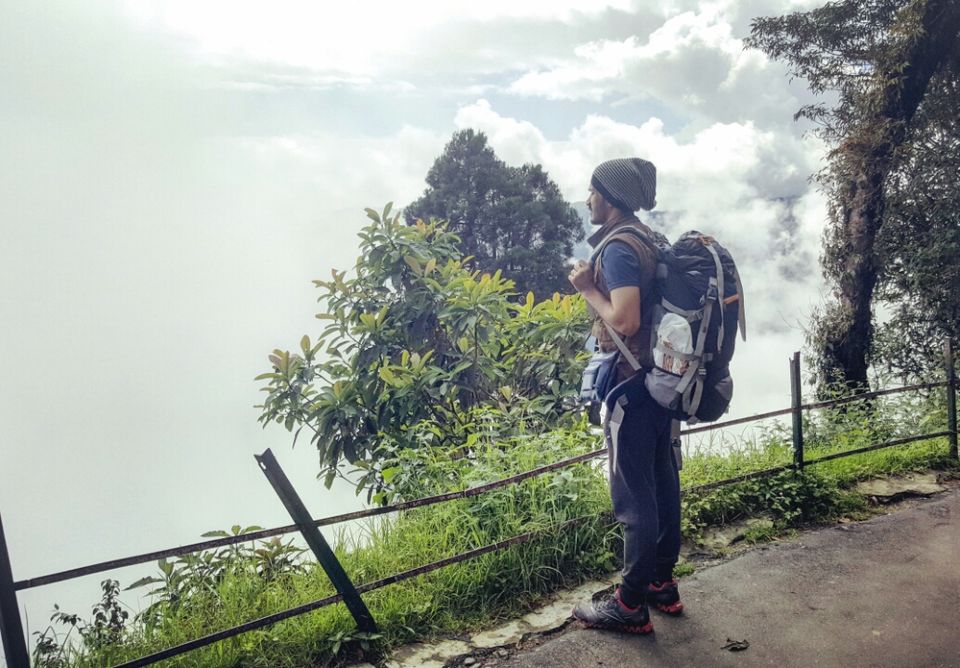 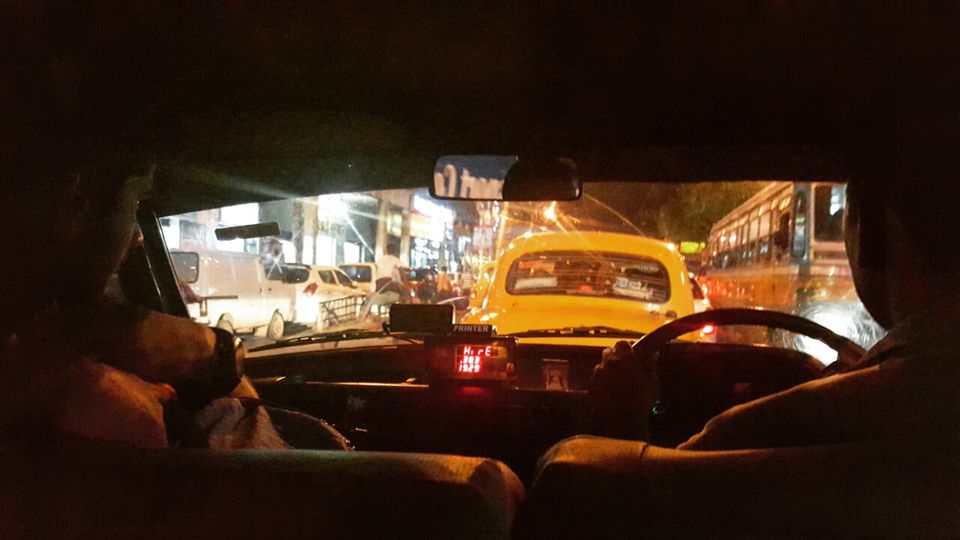 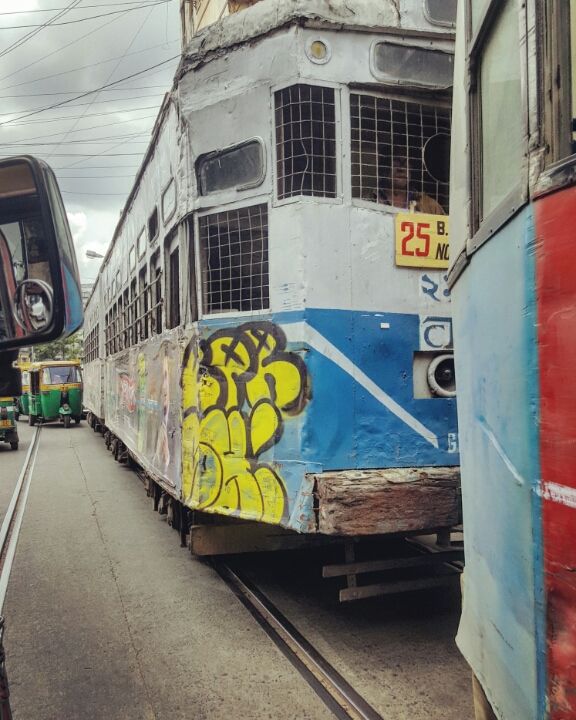 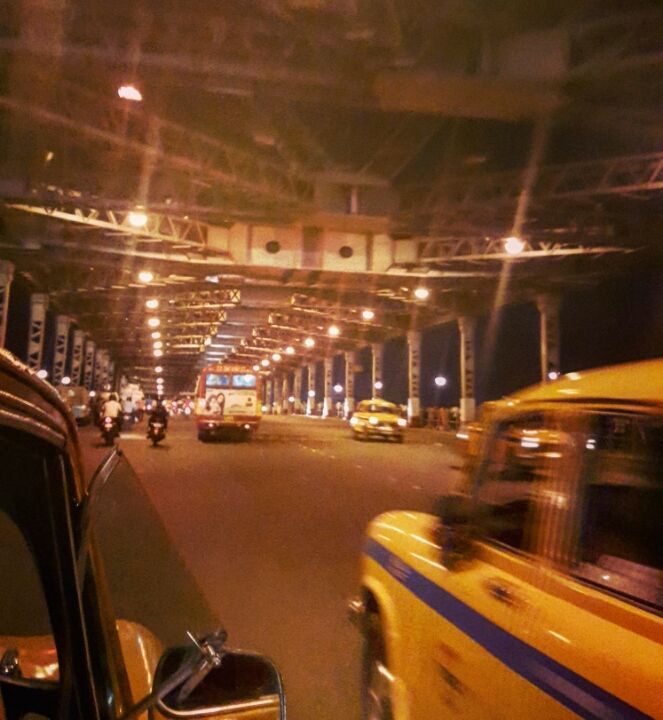 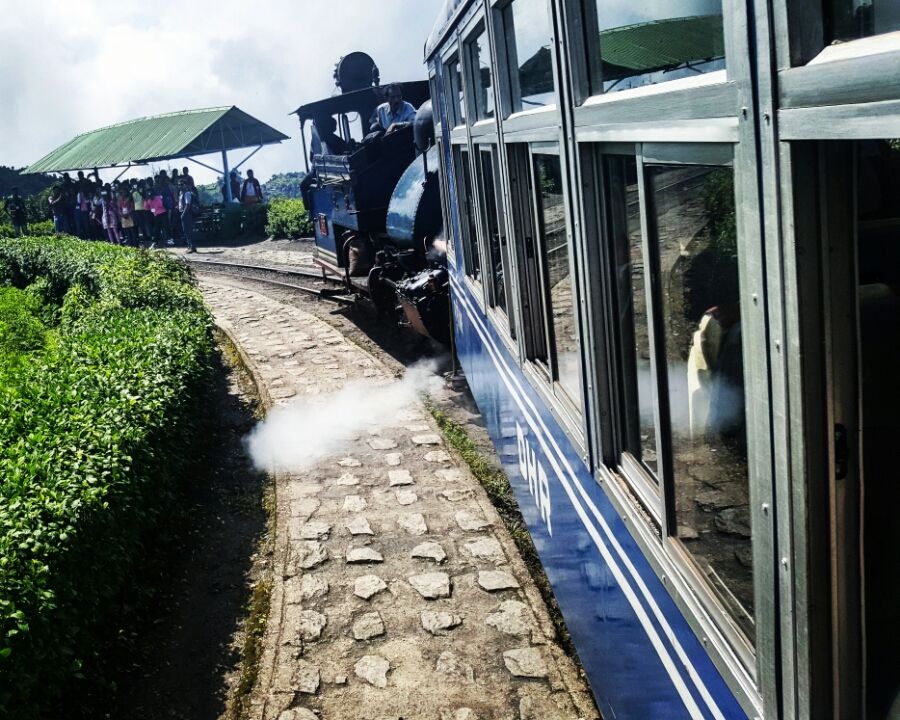