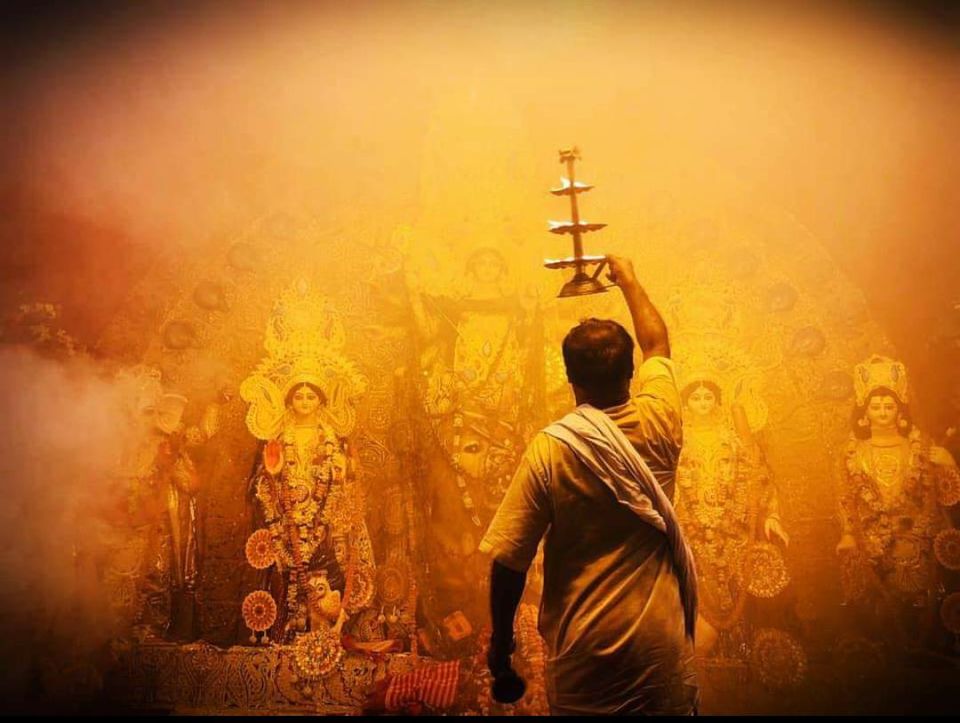 Situated on the banks of Ganges is the beautiful city of Kolkata. A city full of light and joy, one of the biggest trade hubs in the country. The city was of prime importance since it was declared as the capital of India, during the British colonial rule. However, the city of joy has undergone many shifts in lifestyle. The only thing that remained constant is its culture. The residents are always on a lookout to celebrate all kinds of festivals, with grandeur and sumptuous meals.

It is believed most of the residents of Kolkata are food lovers. Some say the Chinese food found in Kolkata is even better than china as well. There is no cuisine that one will not find here, starting from authentic Mughlai to Thai or Italian. For a food traveler or curator, Kolkata is heaven. The Bengalis are said to have a special love for Biryani. When Awadh's last Nawab, Wajid Ali Shah was exiled to Metiabruz in Kolkata, he is said to have brought along his personal chef from the palace. You will find the special dish 'Dum Biryani with Aloo' only in this city. Not only this, if you have a sweet tooth, then you cannot leave the city, without falling in love with the sweets. One can found an array of sweet dishes called Sandesh and the famous Rosogollas here. There is absolutely nothing that you miss out on fun and enjoyment when you are in the city of joy.

The colonial legacy has a great impact on Kolkata and the structures and monuments replicate European work of architecture. A blend of traditional and western culture is the soul of the city. In order to keep the charm of the old world alive, you will find chariot rides near Victoria memorial to give travelers a royal feel.

Lets us quickly take a glimpse at a few interesting facts that might make you feel like visiting the city at least once in a lifetime.

Kolkata always has been a literary hub and is also the birthplace of several literary poets and scholars. The people of Kolkata love to enrich themselves with books of different genres. College Street is a location near central Kolkata lined up with small bookstalls to big book stores. There is no book that book lovers cannot find here. Amidst this stands the coffee house, one of the ancient cafes of the country. The intellectual hub can be the perfect term for this old café. The perfect spot for friend groups of any age and this is where the concept of 'adda' flourished. Apart from this, every year, a book fair is organized, people flock to read and buy books of their choice.

Kolkata has few of the unique modes for daily traveling, primarily are the trams. The tram service is one of the oldest public commute services on the whole continent. These slow but joyful rides are used by the natives at a reasonable price. In fact, one will not find trams in any other city in India. So, if you visit Kolkata taking a tram ride becomes a must.

The city is quite famous for its age-old love for football. The football fans are majorly divided into supporters of one of the two teams- Mohun Bagan Athletic Club and East Bengal Club. The Bengalis quite take pride in their ability to play football and have fierce loyalty towards the game. The two football teams are more of a craze blended with sentiments, rather than mere interest in a match. Eden garden is one of the biggest national stadium and cricket is the second love of the people of Kolkata.

Mysteries in the roots

The famous Howrah Bridge is built without any nuts and bolts, it stands across the river without any pillars. It is the sixth-longest bridge in the world. In fact, earlier, there was a tram line over the bridge which was mesmerizing.

If you are free of spooky travels or into morbid tourism, then Kolkata is the city for you. There are famous haunted places like the National Library and Rabindra Sarobar metro station. Putul Bari is another mansion that is haunted and you are also allowed to visit at certain times of the day. Do you have the heart to explore this spooky stuff?

Kolkata has been home to a number of Chinese residents. There is a Chinese locality named Tangra which is also called China Town. In fact, the Chinese Kali Temple is the only temple in India, where the prasad served is chopsey, noodles, and rice cooked in Chinese style. In the same locality, one can locate the Terreti market, well known for its Chinese street food. Also, we find authentic Chinese breakfast starting from dumplings to sausages.

Kolkata is also the land of art. Durga Puja is celebrated every year, one can witness the skill of local artisans. Kumortuli is the place where the clay idols of Durga Ma is shaped and brought to life. The religious festival is celebrated with grandeur, different themed pandals which again showcase creativity.

A number of churches built in the British architecture can be found, along with several Mosques showcasing Mughal art and architecture. Followed by many temples that are graced with the intricate form of design.

Rabindra Sangeet and Nazrul Geeti are two famous forms of music, based on the famous Bengali poets Rabindranath Tagore and Kazi Nazrul Islam. Kolkata also has a rich history in the field of drama and cinematography. Satyajit Ray is one such personality who has been able to win the Oscar.

No wonder it is called the ' Cultural Capital of India '. Do let us know in the comment section, any other interesting fact which we might have missed?