Someone has rightly said about travellers "A traveller is not merely a tourist, but a person who knows the history before travel, unleashes hidden places, and most importantly inquires about the length and breadth of the destination"!
I would call myself somewhere in between~~ a tourist trying to become a traveller but I am still not there!

I would now directly go to the main content and you would probably understand the reason for such long introduction! I googled as to why the name of the village seaside in East Midnapore, is crowned with the name Mandarmani. Previously called as " Mandar boni" , but later changed to Mandarmani" ~~ this is exactly what I got as an answer from Google. Unable to quench my thirst, I decided to visit the place and ask the locals about it.

I was travelling with one of my friend, and we booked a bus from Esplanade, Kolkata to Chawlkhola Bus Stop (near Digha). Just so you know, the road condition is not something to get impressed about, however you will not dislike the journey either. It took about 5 hours to cover the distance and we finally reached Mandarmani at 2pm, sweating in the month of April! Definitely not a very good time to visit seasides because of it's weather! However, the main motivation for a tourist aspiring to become a traveller is that to explore a place at the most odd times of the year!

We took an auto to our hotel! Let me give you this honest feedback, almost all hotels in Mandarmani are beach side resorts, where the  staircases of resorts will lead you to the staircases  of the gushing sea waves! One and only strip of motorable virgin beach in India and not many people know about it!

We checked into the hotel, freshening ourselves up and gearing up for a refreshing dip in the sea waves! After having a sumptuous lunch, we decided to visit the beach just at the backyard of the hotel and have a evening walk, with the sounds of the wave in the background! Perhaps, that was the best lullaby!

Beach just at the backyard of the hotel 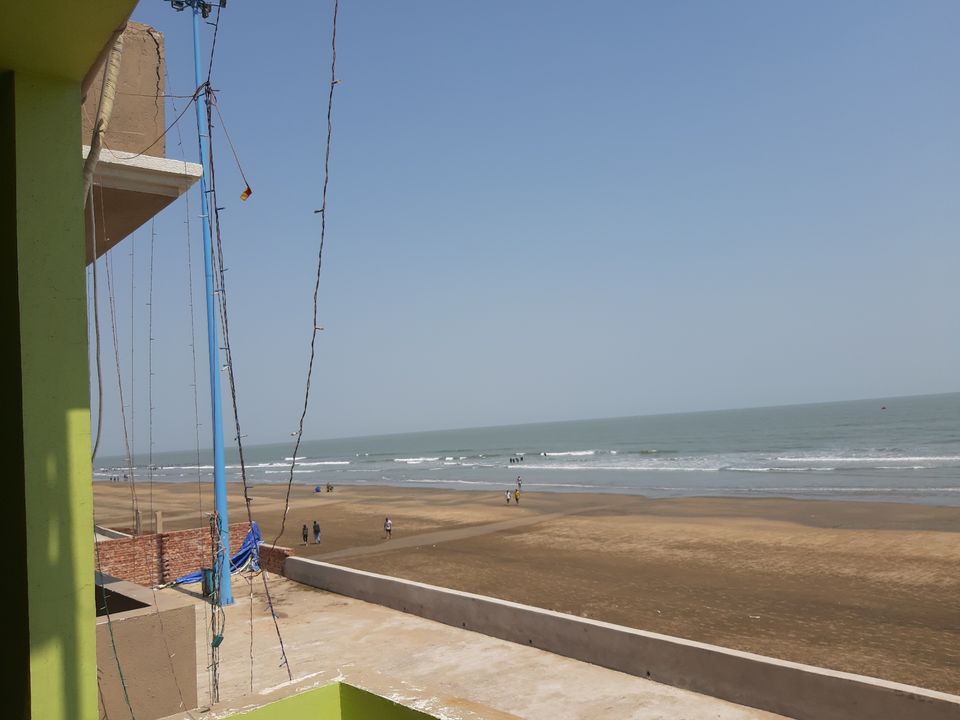 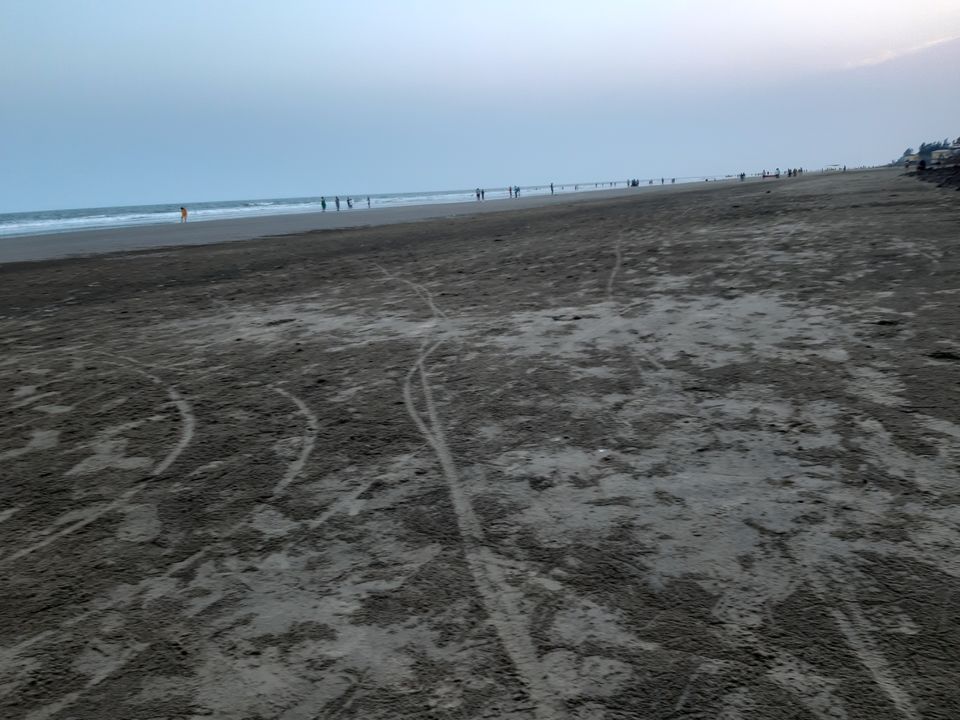 Stretch your thoughts as far as you can! 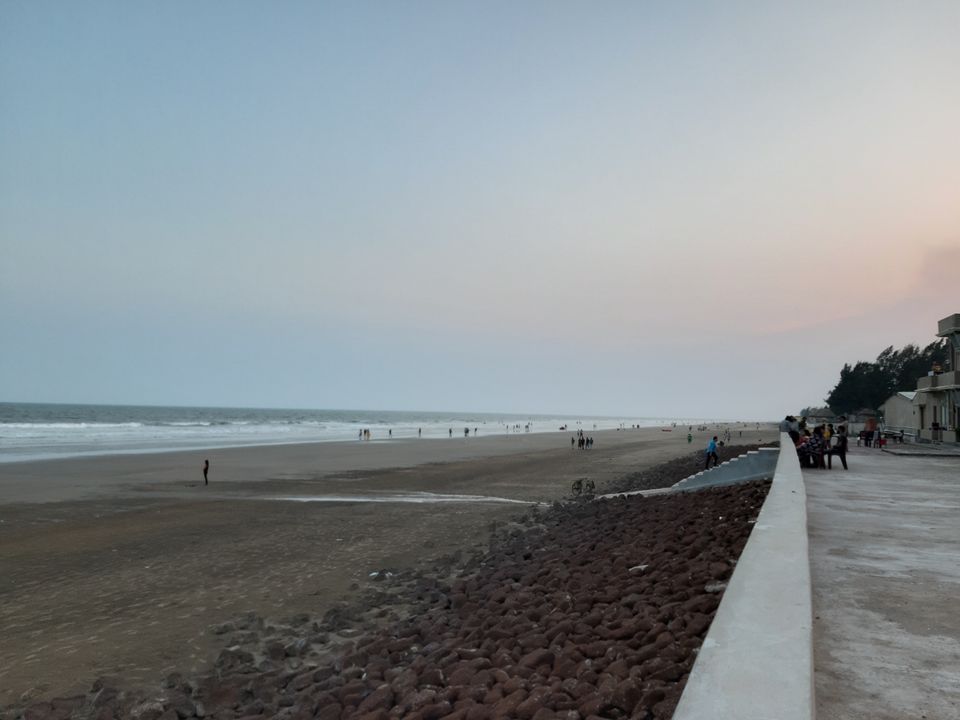 Staircases to the sea! 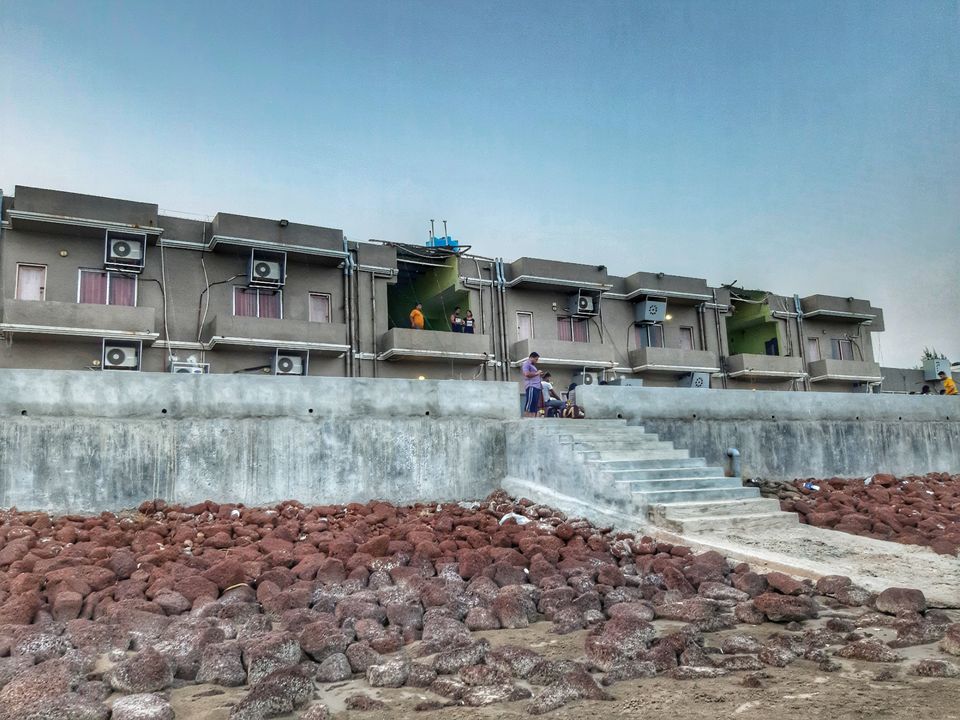 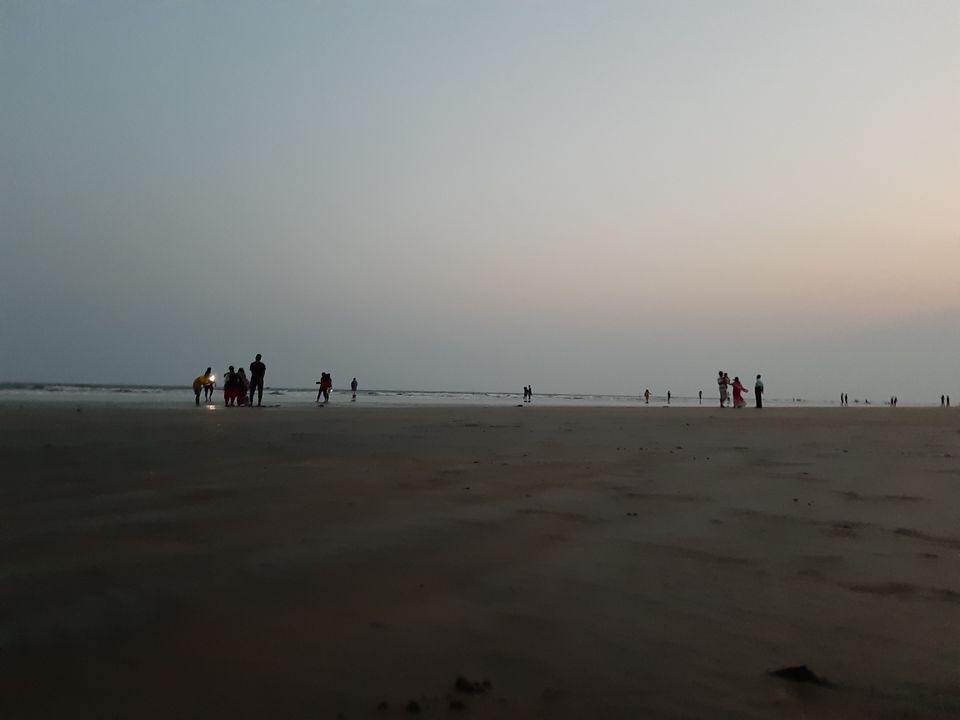 Evening walk by the sea sides! 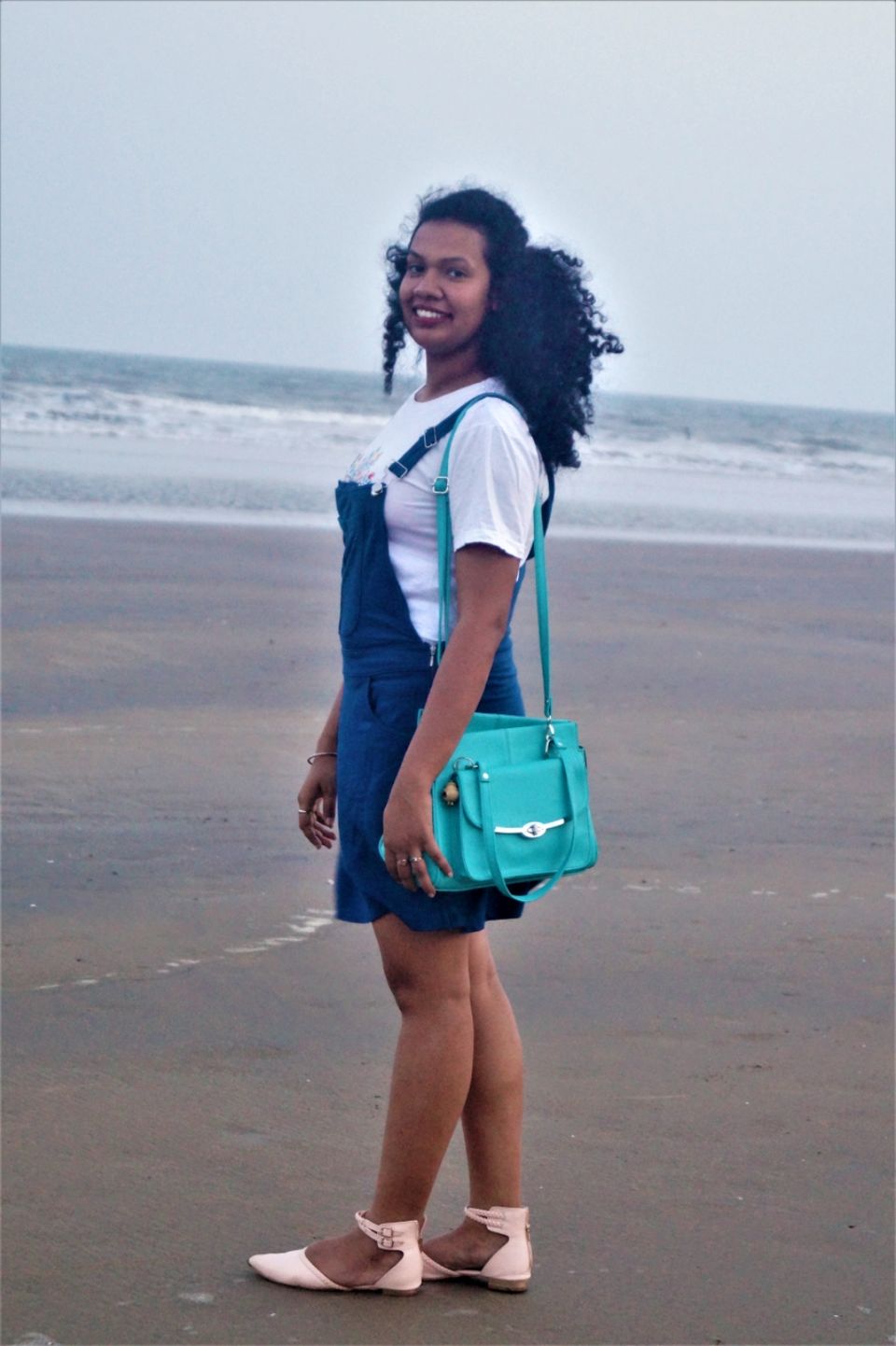 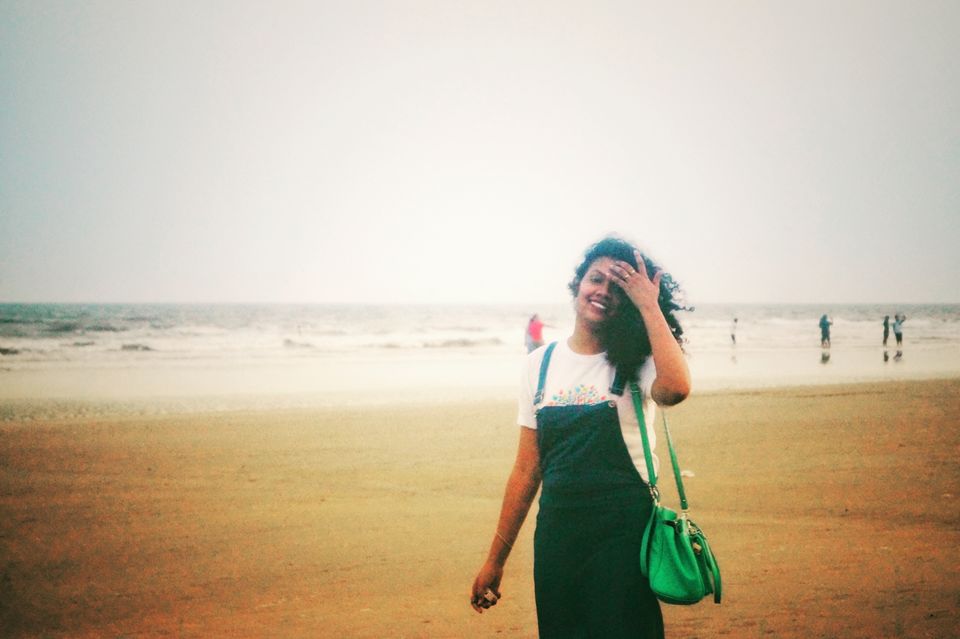 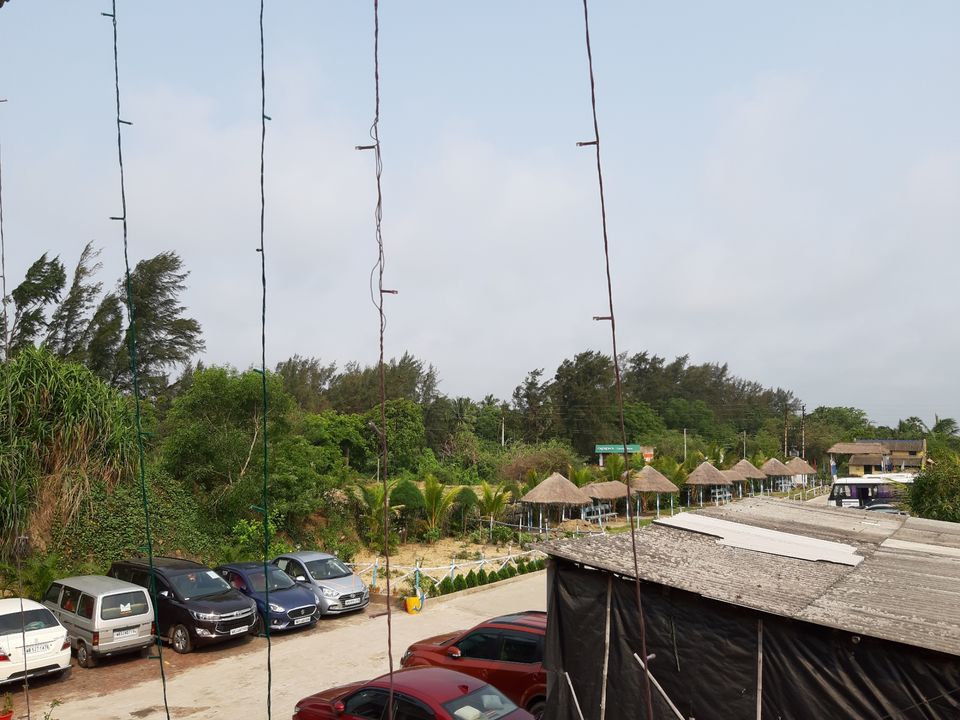 Where the sea meets the sky! 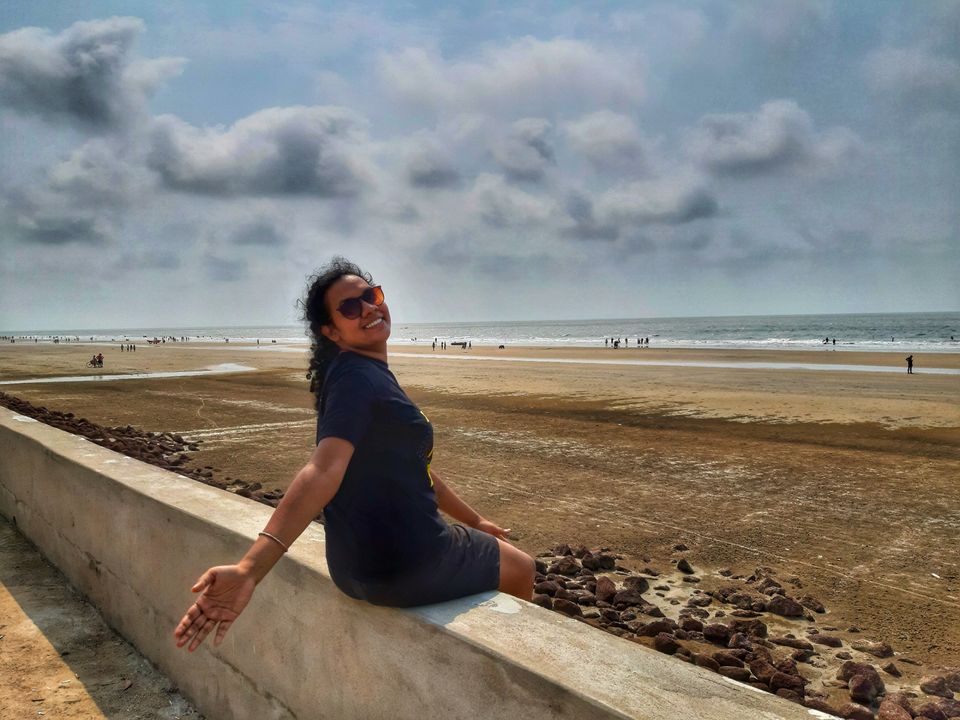 Next day was 15th April, Bengali's New Year, and we decided to witness the first sunrise of the year. Trust me, we saw the best canvas! Myriads of thoughts coloured with the perfect background music! Sometimes, you experience the best memories with the closest people in a perfect way! Later at night, we ordered for chicken lollipops, spicing it up with drinks! The sea by your side, the moon up in the sky, and the winds touching your face! It was lit! I stop here for a moment! Just stretch your imaginations and I leave the post here to build your own castle of thoughts in your mind!

And oh yes! Before you dive into the thoughts, I found it out---   "Mandar" in Sanskrit means "Tree of heavens"~~ covered with trees and the sea rolling beside, the name Mandarmani justifies it all!

See you guys soon, with the next trip! Keep supporting! Keep reading! 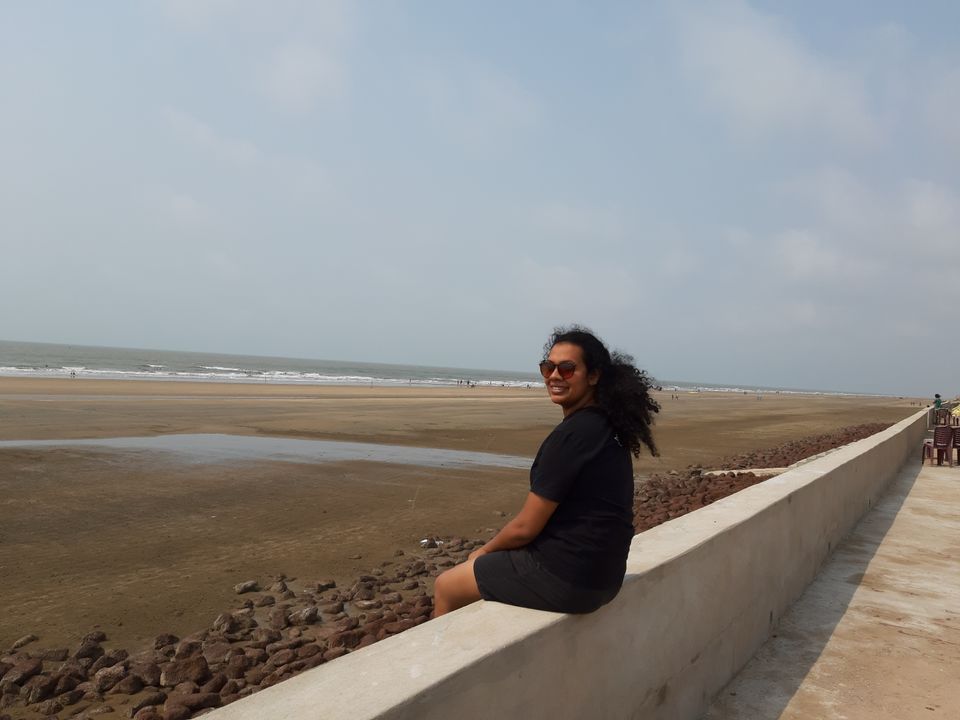 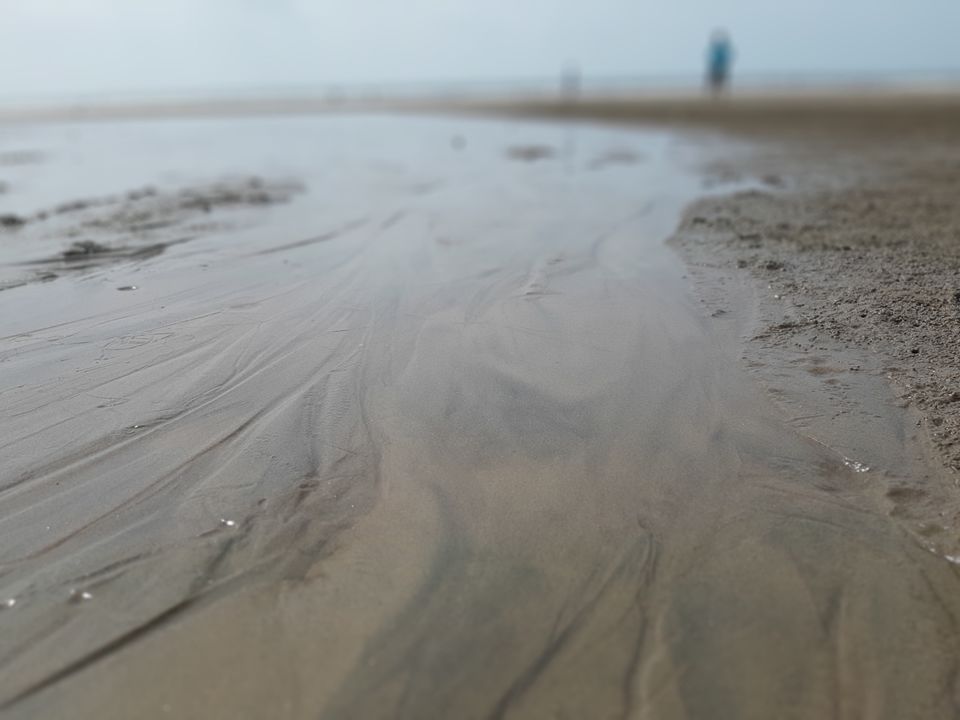 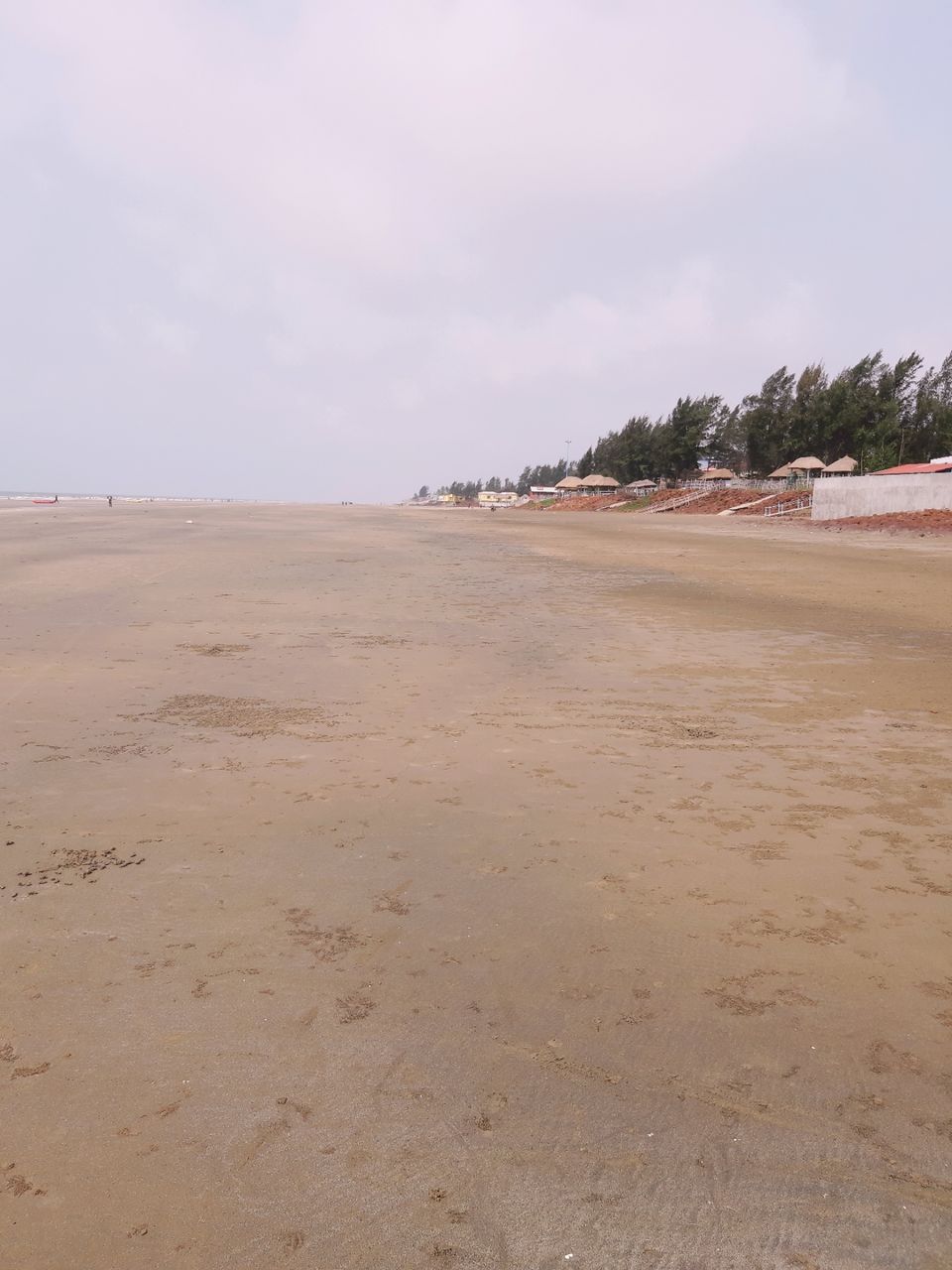 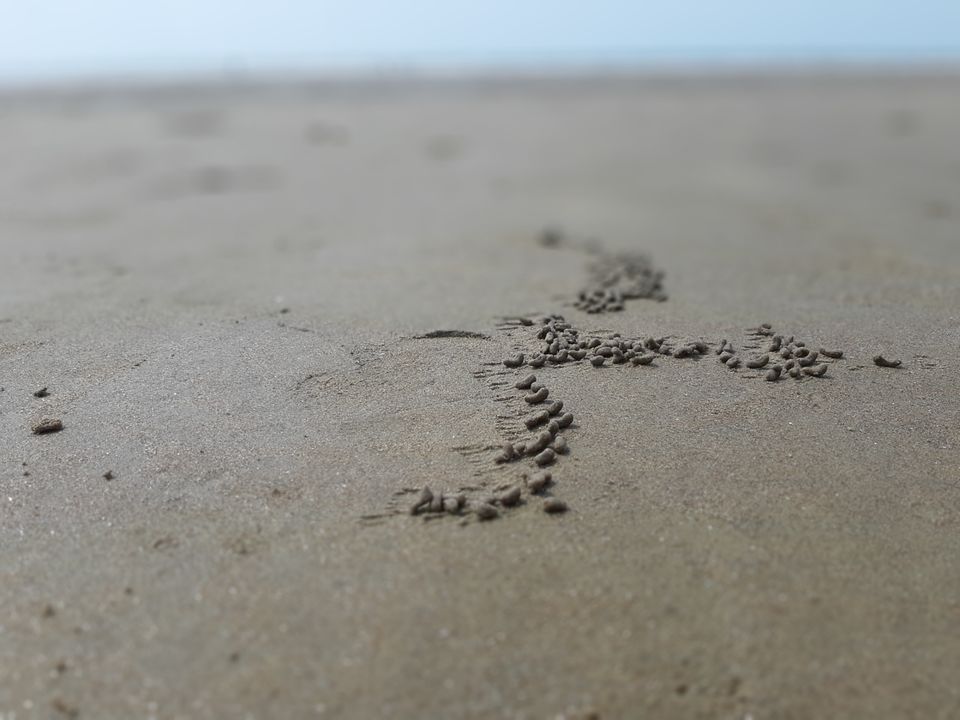 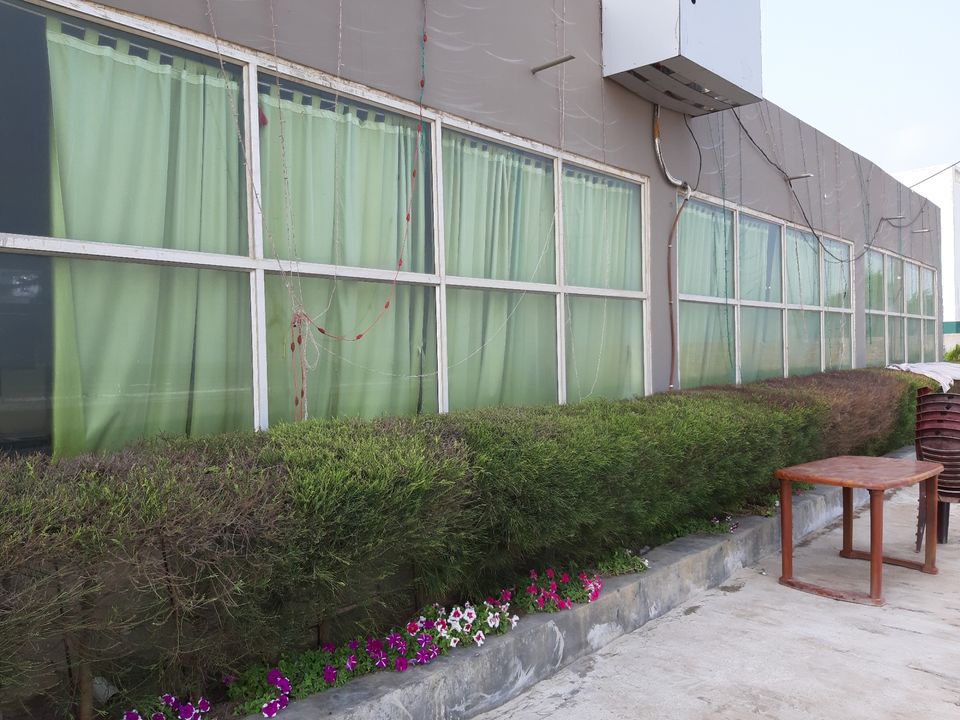 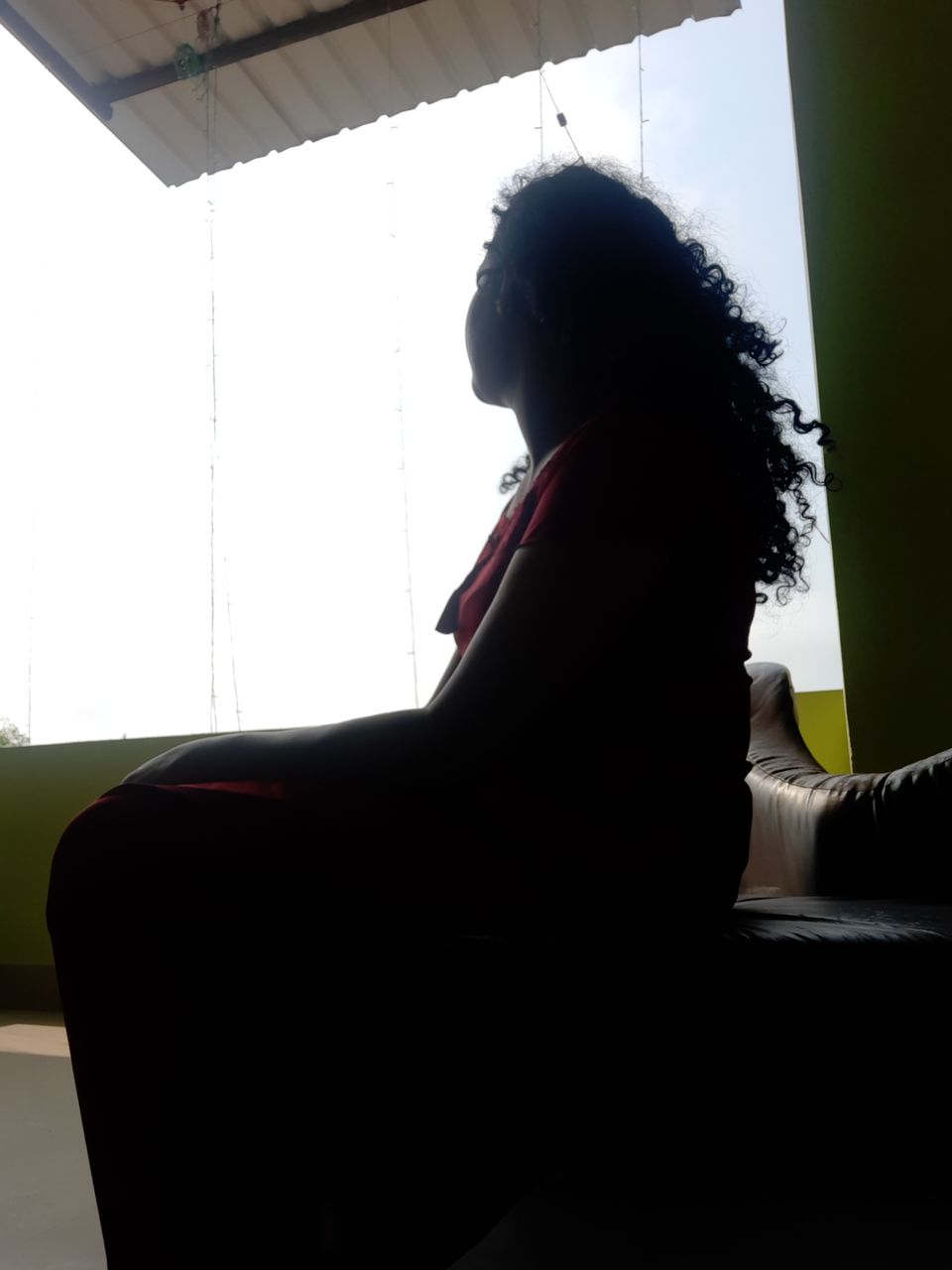 View from the room! 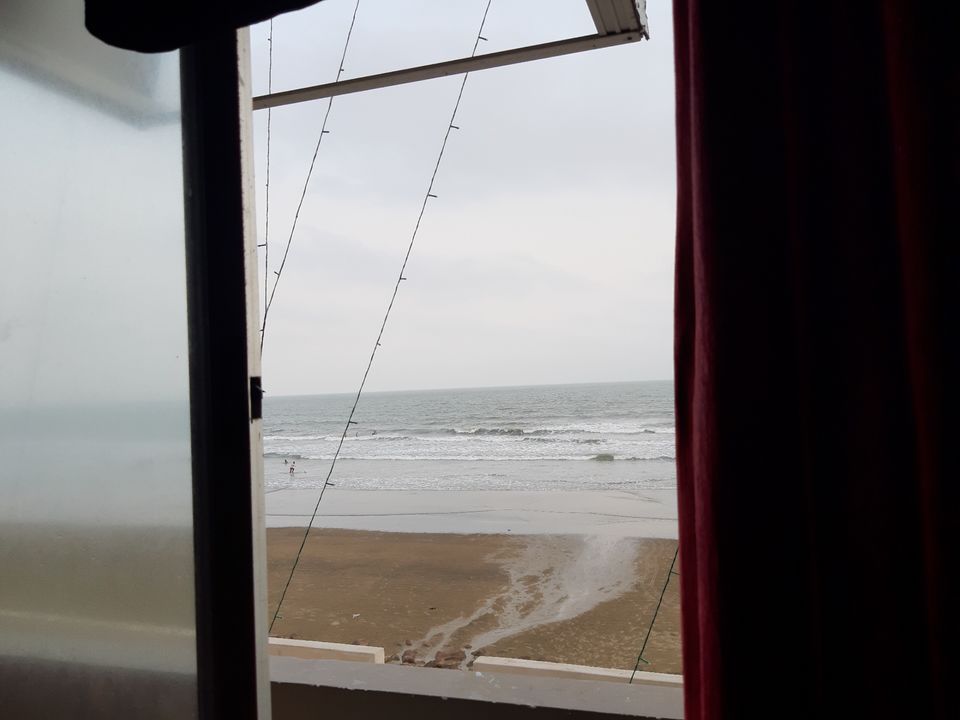 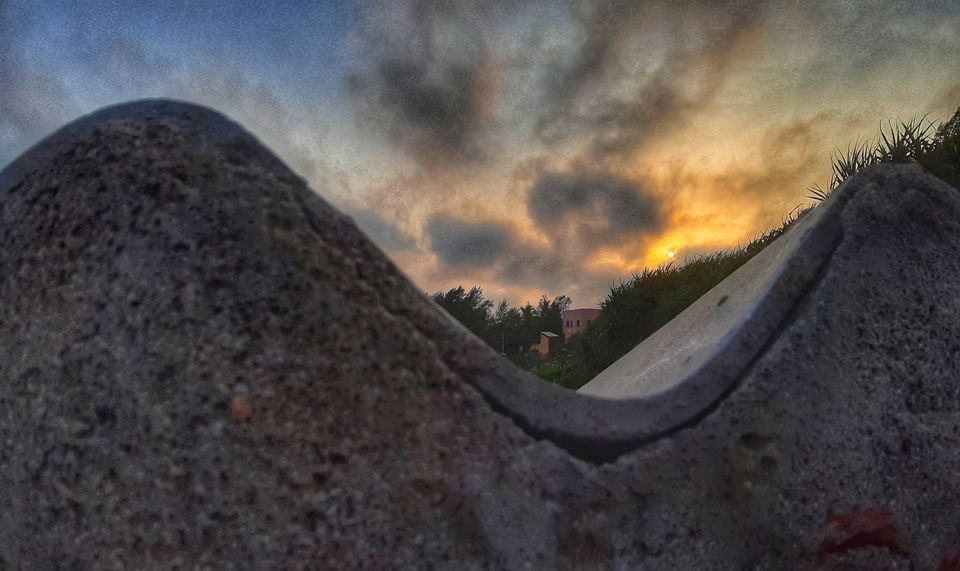 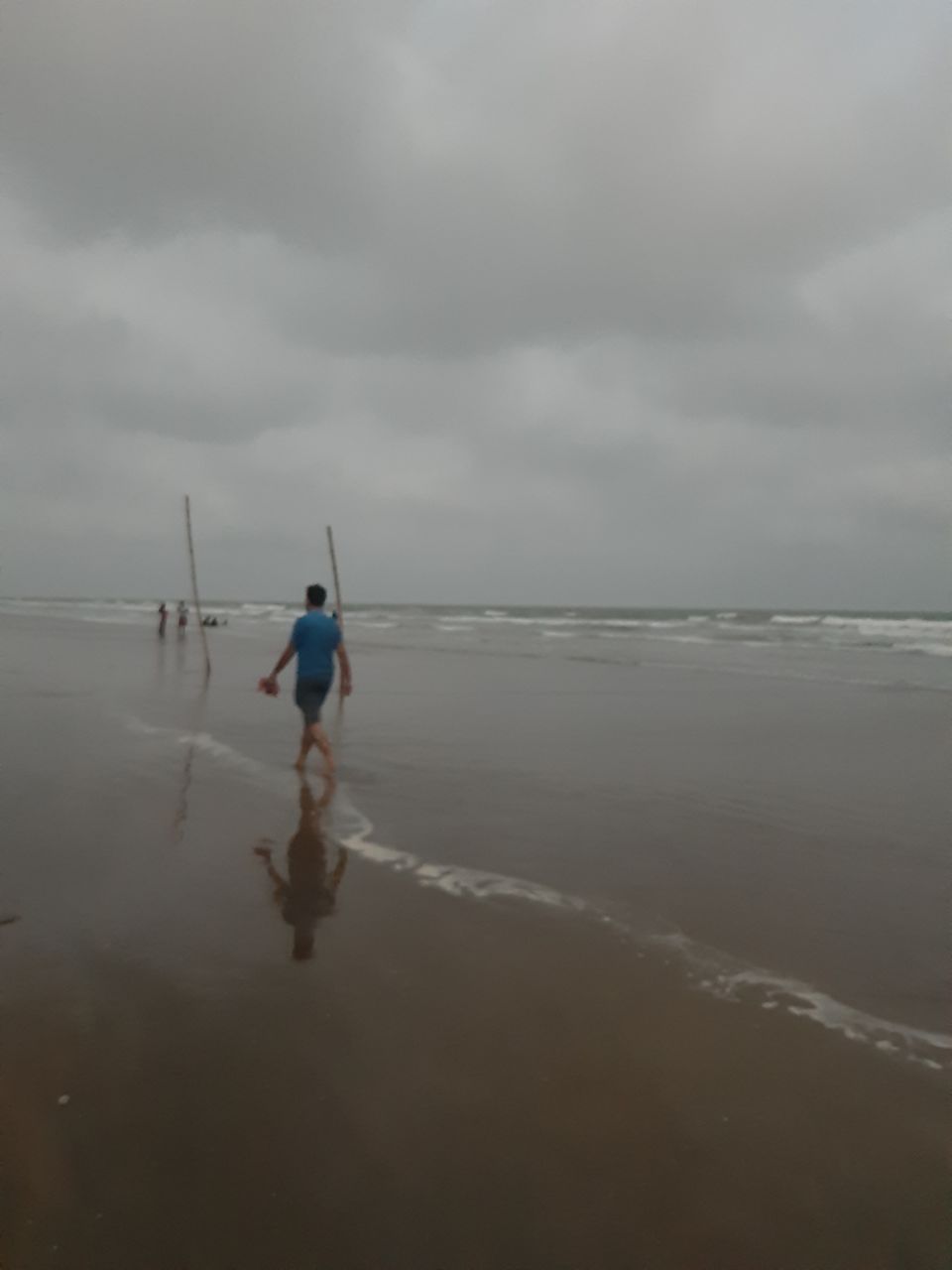 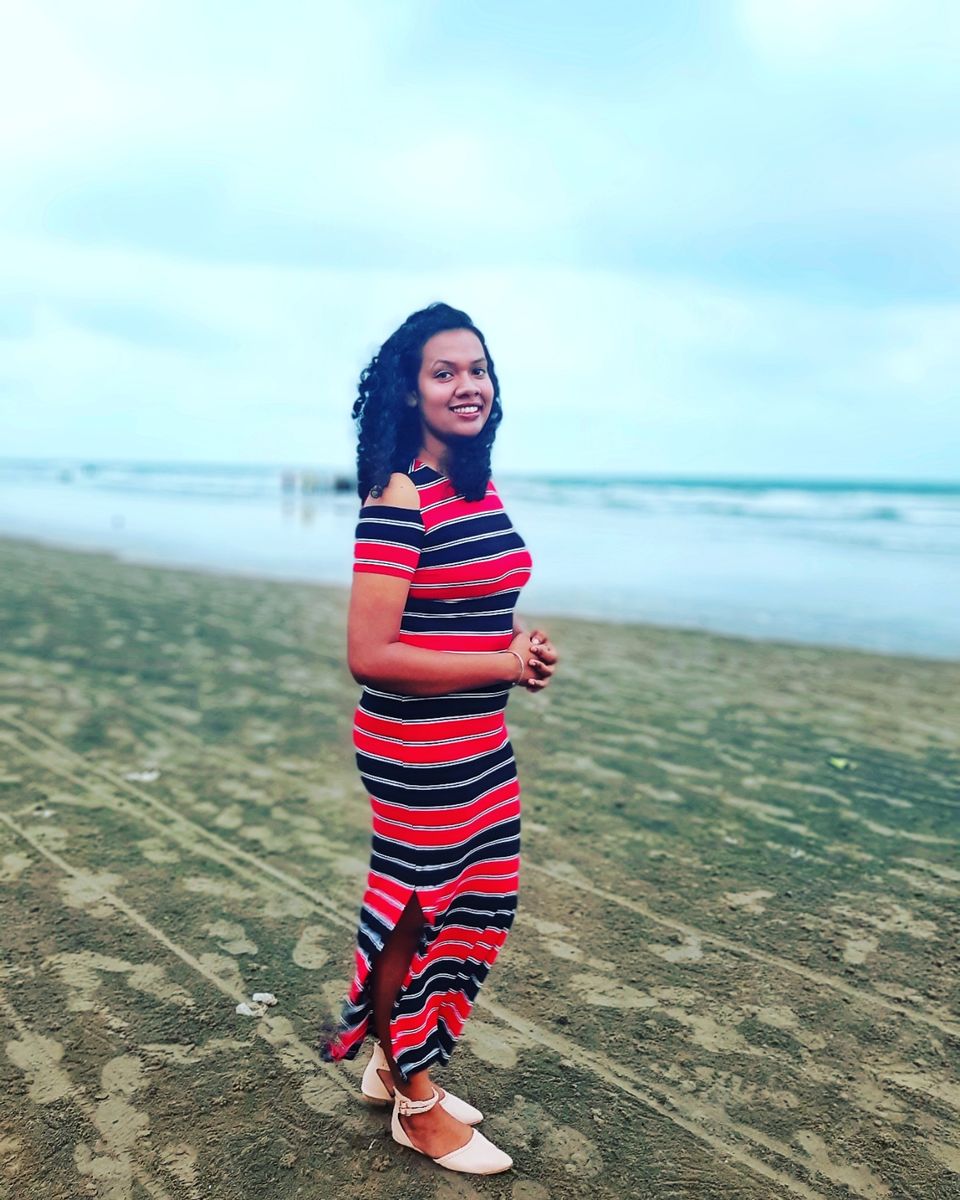 The best ending to a travel story! 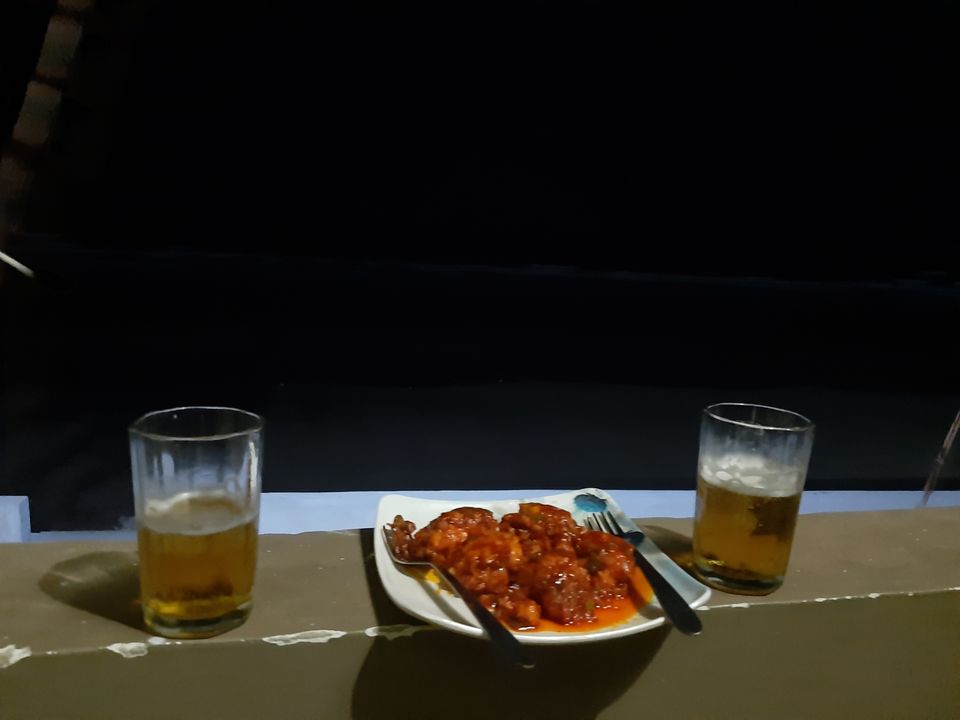 The moon, the sea and the winds! 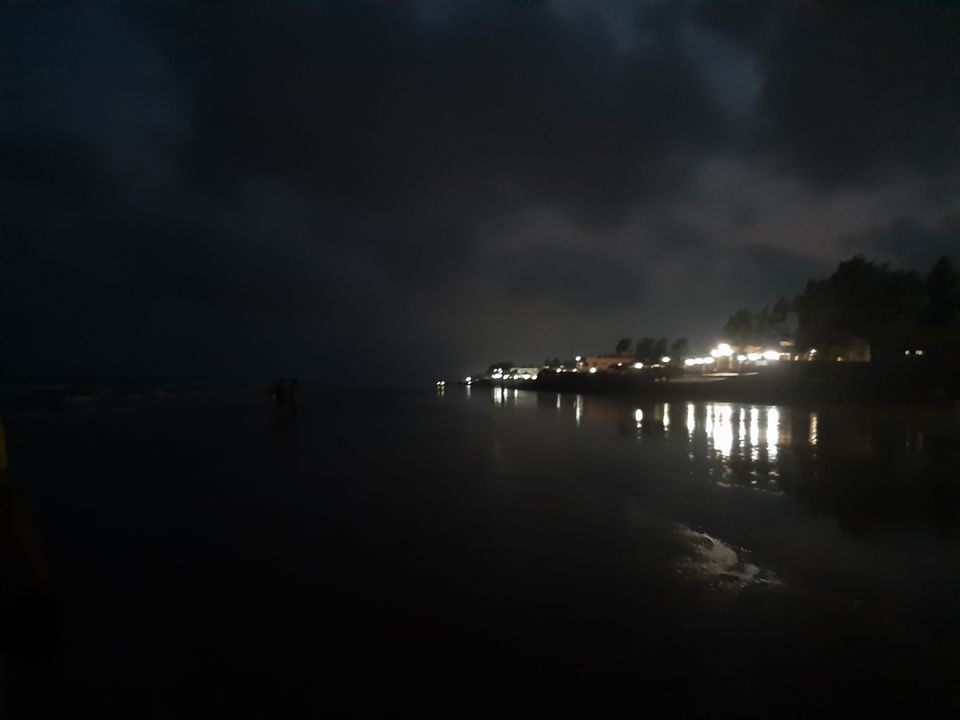 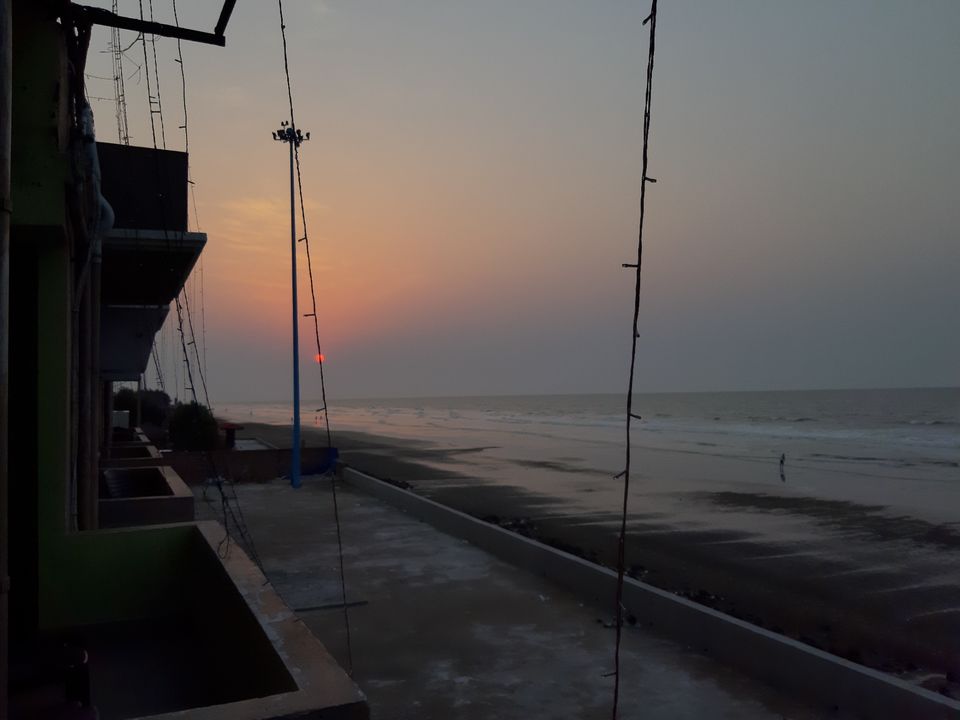