7 Reasons why Croatia must be on your bucket list

Europe's underdog, Croatia, is unspoiled and overlooked. With its pristine beaches, untouched islands and eclectic history, Croatia has an authentic charm that demands to be explored and that has to be on top of your bucket list, and here's why:

Considered one of the most beautiful places on the earth. 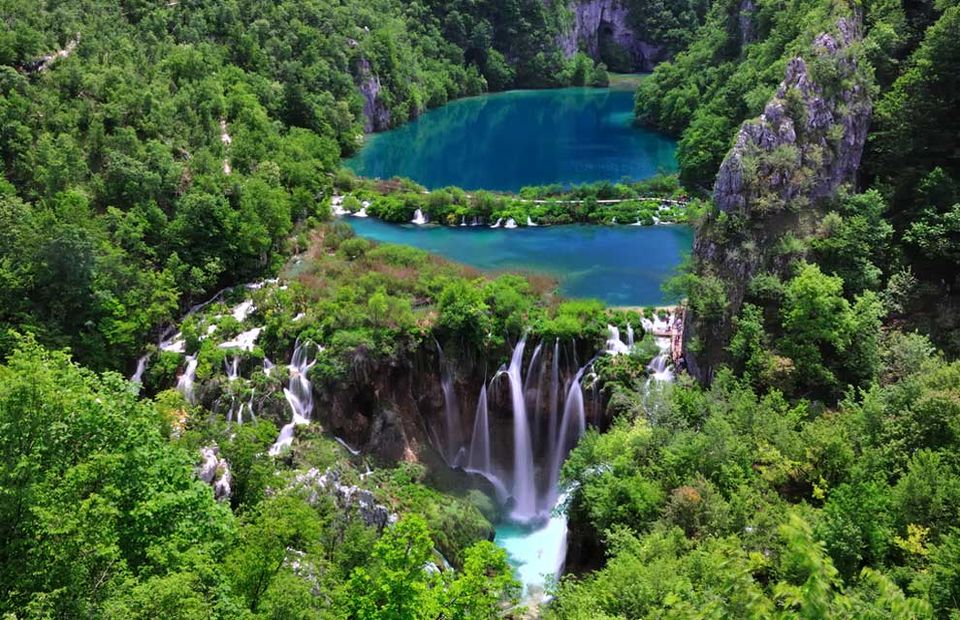 There's a main road on the island, that will take you to anywhere! 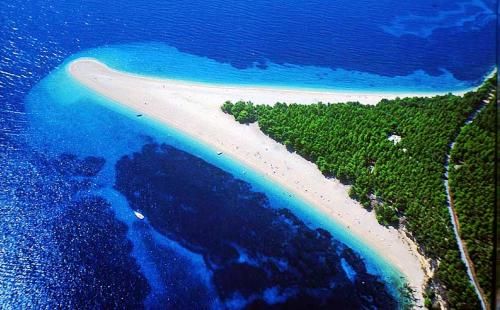