Khusro Bagh is definitely one of the hidden gems in Prayagraj (earlier Allahabad). The city which was recently in news for it's grand Kumbh mela, one of the largest human conglomeration also boasts about magnificent Mughal monuments. One of them being Khusro Bagh.This ancient monument is still unheard of by the tourists which is astonishing because of the monuments close proximity to the city's railway station.

The garden is believed to be commissioned by Emperor Jahangir in fond memory of his son Khusro, who was murdered by his brother Shah Jahan. The two other sandstone tombs that surround it are tomb of Shah Begum ( Khusro's mother) and Tomb of Nithar (Khusro's sister).

The doors of the tombs are usually locked but we were fortunate enough to have a glimpse inside Tomb of Nithar. It is said to be architecturally the best of the three tombs and it's roof is decorated with beautiful geometrical patterns, flower motifs and paintings
This tomb is said to be built between 1624 and 1625, while the Tomb of Khusro was completed in 1622.

You can spend leisure time with your family and friends or plan a picnic on a sunny winter afternoon in the garden that surrounds the tomb. The best time to visit the monument is early morning if you want to ditch the hustle and bustle of locals. 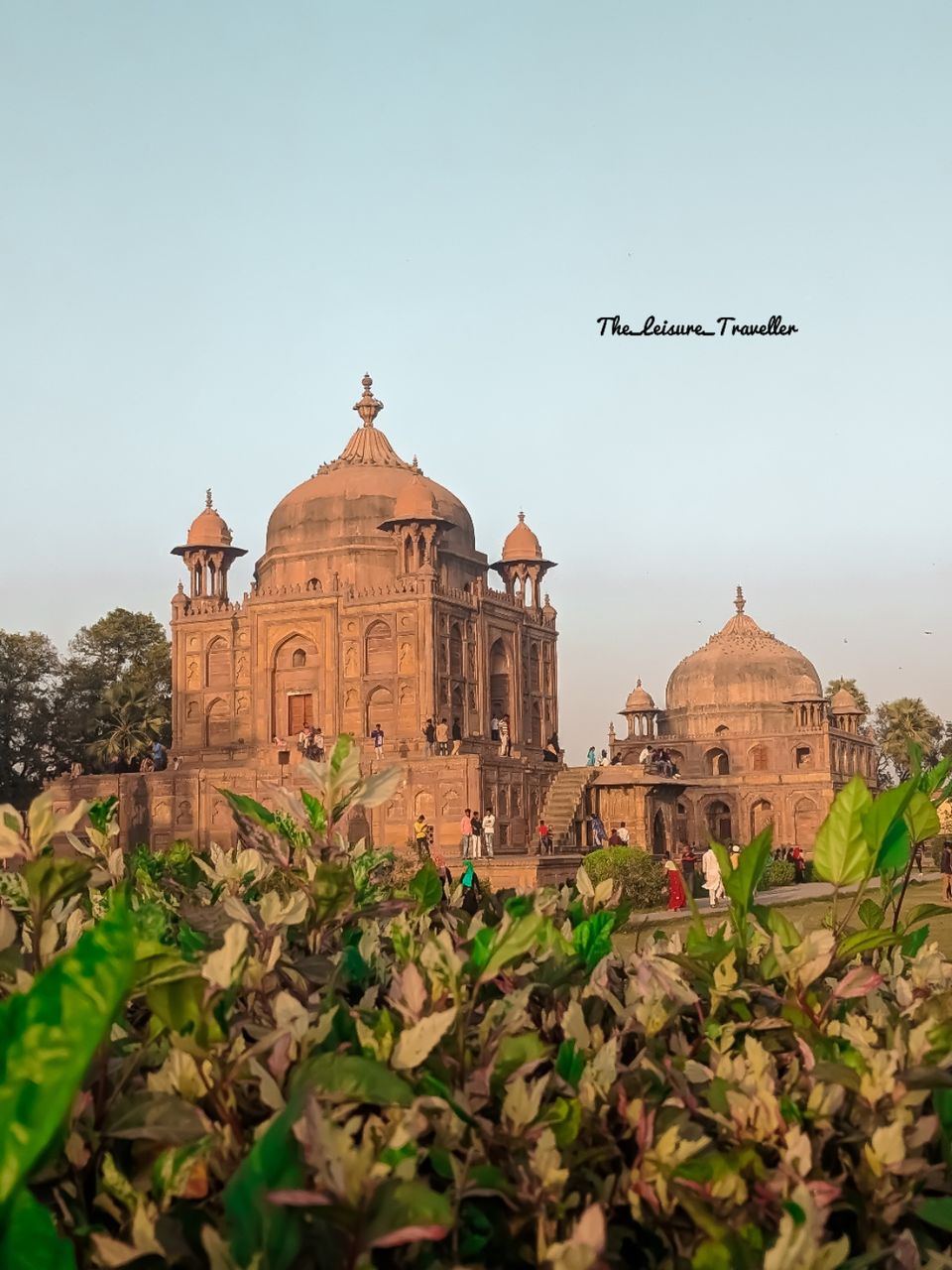 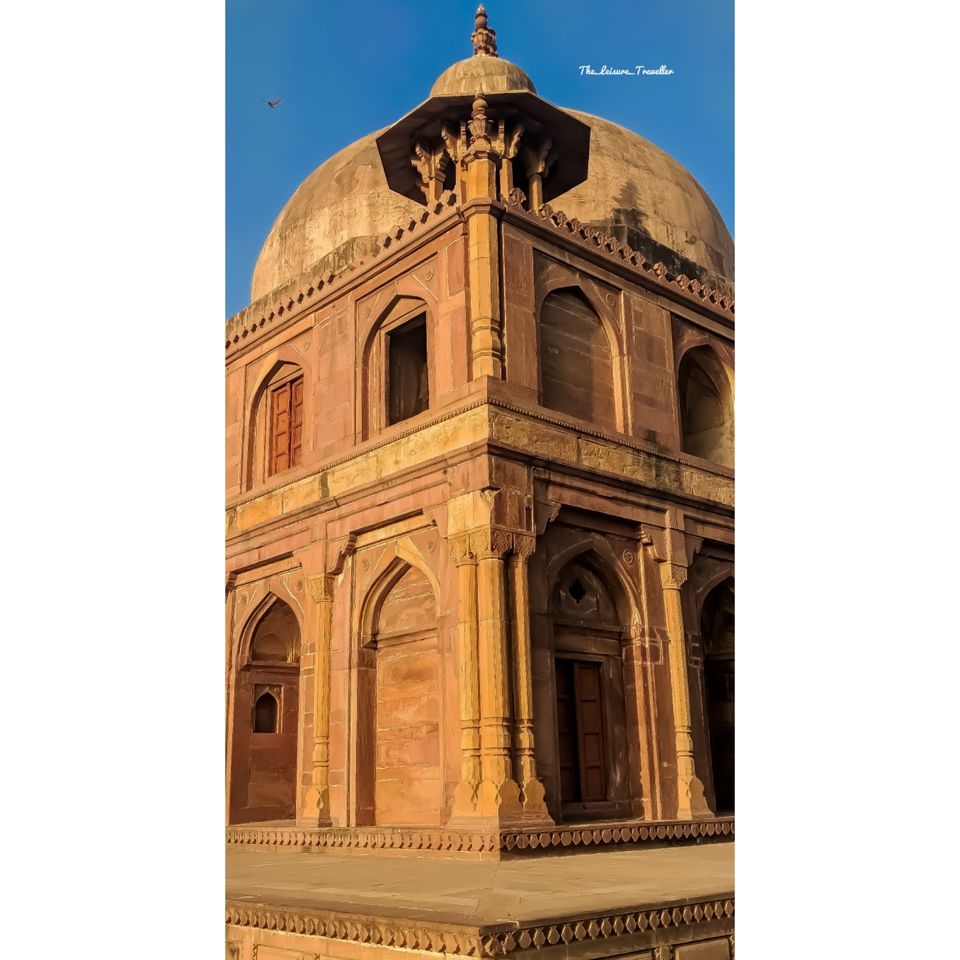 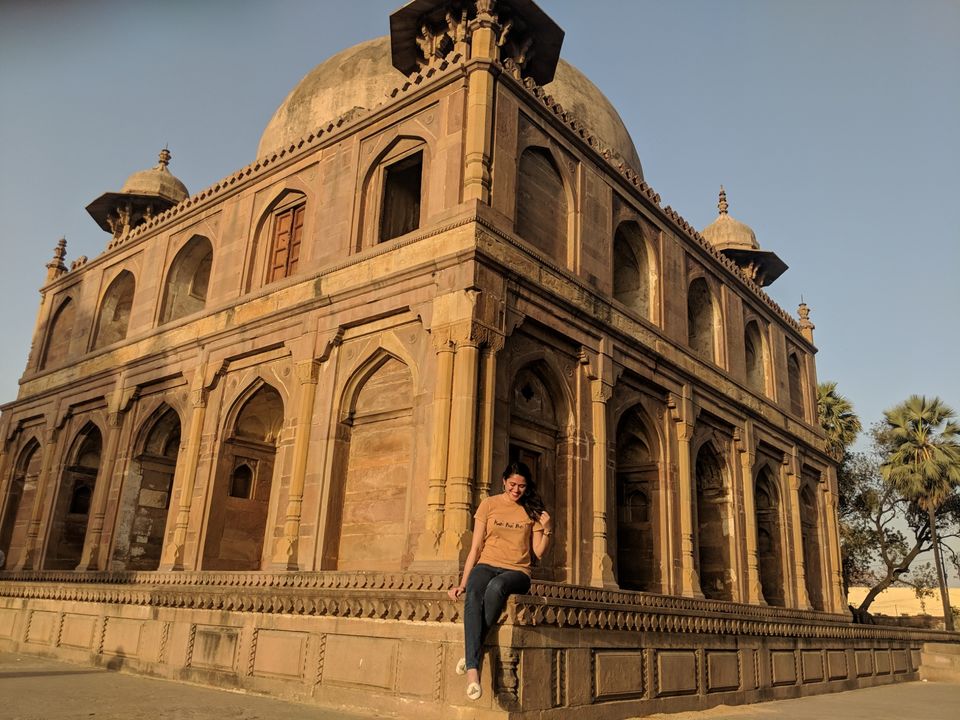