Amman Travel GuideAmman TripsStart Your Love Affair With Timeless Jordan: A Destination That Lives Up To The Hype
Sponsored Story 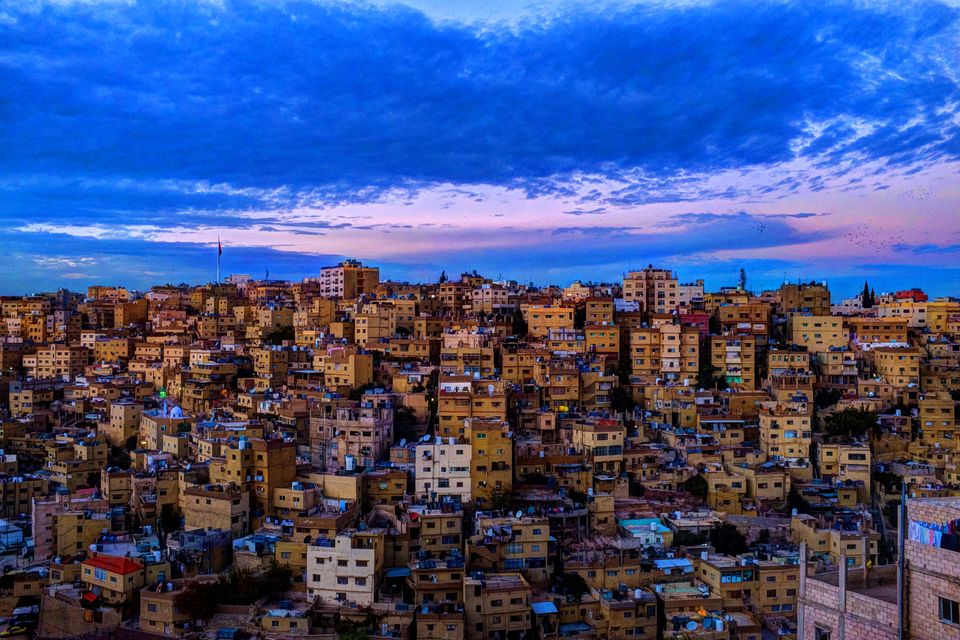 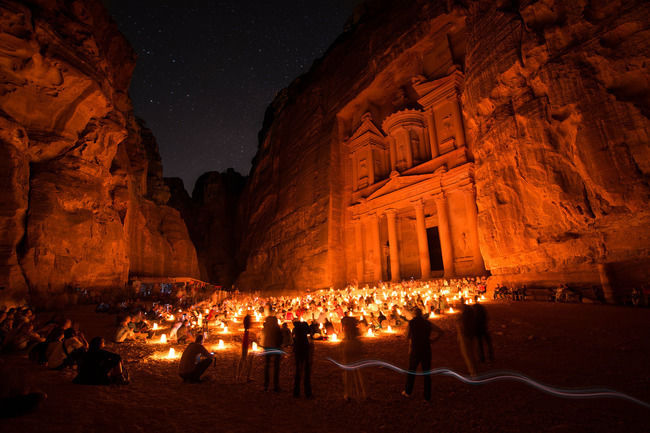