Asia Travel GuideAsia Trips10 Things To Do In Gujranwala

10 Things To Do In Gujranwala 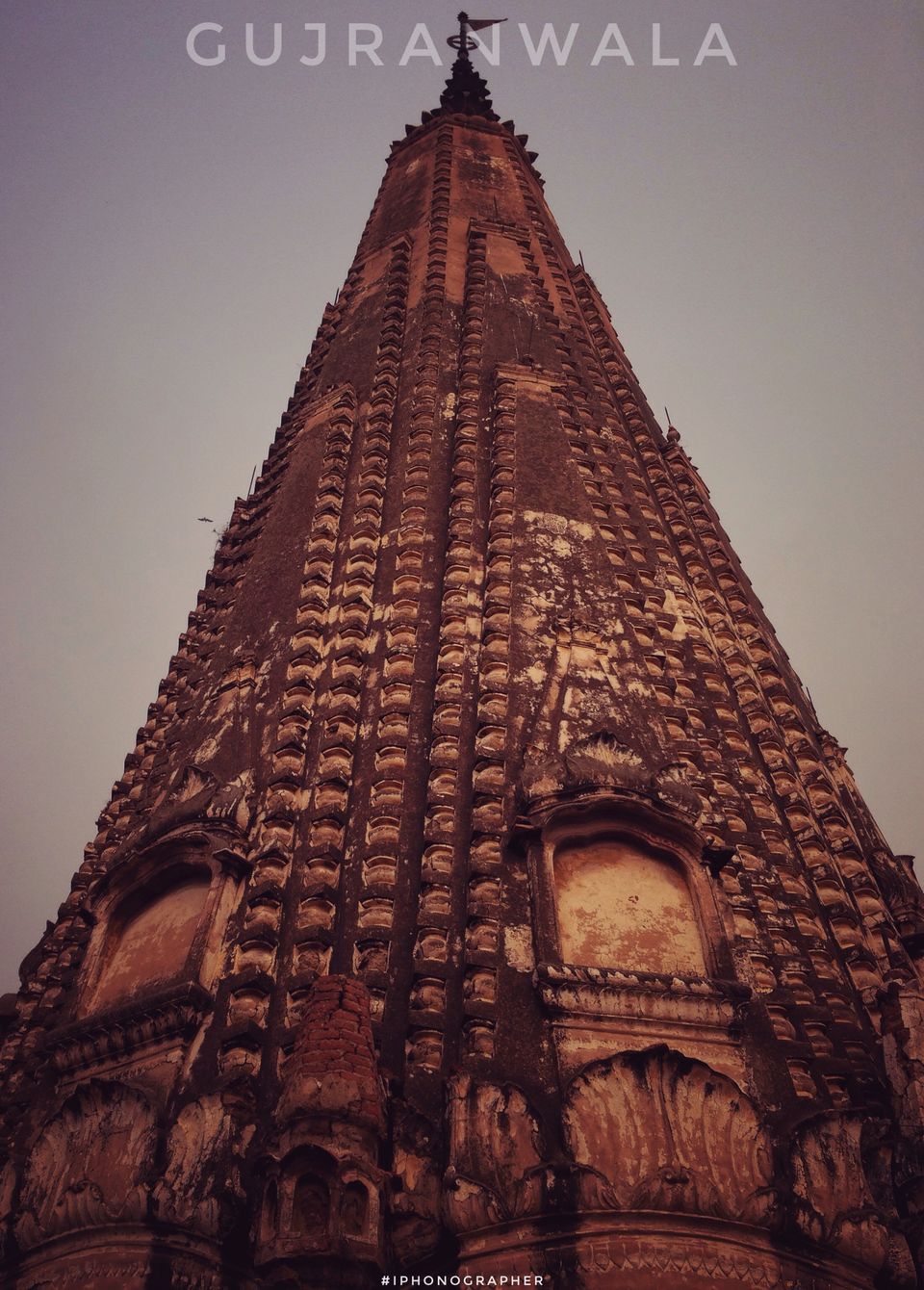 Gujranwala is an industrial city in Gujranwala District in the province of Punjab in Pakistan. Gujranwala is 226 metres (744 ft) above sea level and is the seventh-most-populous of the Pakistani metropolitan areas.

While you are in this majestic city ,

One of the most important place for the Sikhs present just 12 km from City and present in Eimnabad in Gujranwala Division, its offers wonderful atmosphere of spirituality

Present on Ghanta Ghar Road ,its been here since independence and n0 one knows its original date of existence and its name, after 1980 it has been converted in to Primary School

Its the birth place of a famous Sikh Emperor ''Maharaja Ranjeet Singh''which ruled the northwest Indian subcontinent in the early half of the 19th century. This building is approxiametly 236 Years Old Situated in Corner of Machli Mandi. Due to lack of government interest the building is in very poor conditions

Situated on College Road,this building is known for its beautiful architect and no one know who build it, but when you are crossing college road I must say this wonder attracts you towards itself,

Situated in the heart of city, among the crowd of thousand of peeps this historic clock tower is present ,in the middle of business hub you can witness its beauty

Its basically the entrance to oldest bazaars of the city , the market places gives you a touch of old city that was built by Ranjeet Singh, number of shops are present there mostly electronics, clothing's , crockery,

During English empire another landmark came into being ''Brandreth Gate'' with the passage of time and downfalls of different empires its been renamed as Sialkoti Gate , inside the bazaar one can easily witness the buildings from the era of 1800, the real old colors can be seen here

One can reach this place from both the historical gates and when you are here for the first time it seems like you are in Bangladesh , large number of fishers are there to sell there variety of fishes , stretching along half km you can only see various sea eateries,

Only a few people know about this landmark , present in crowded streets of Machli Mandi on the top a shop a Mandir is present since 1901 , a beautifully crafted and a marvelous piece of architecture , after the Hindu Muslim Riots this Pious Place of Hinduism instead of being destroyed was kept untouched and is converted into Mosque, A local fisher (Rana Jameel) seller took us to this monument and when you are on the top of this Mandir the city present a beautiful bird eye view,

The city of Goga Phelwan, the all India-Pakistan wrestling master , has a training center (Akhaaara) in the Sherawala Bagh after that number of different Akhaaaras are present here , Gujranwala is known for its Phelwans , if you are in Gujrawala you dont wana miss the famous akharaa fights