Visiting real life 'Game of Thrones' sets: Winterfell and beyond 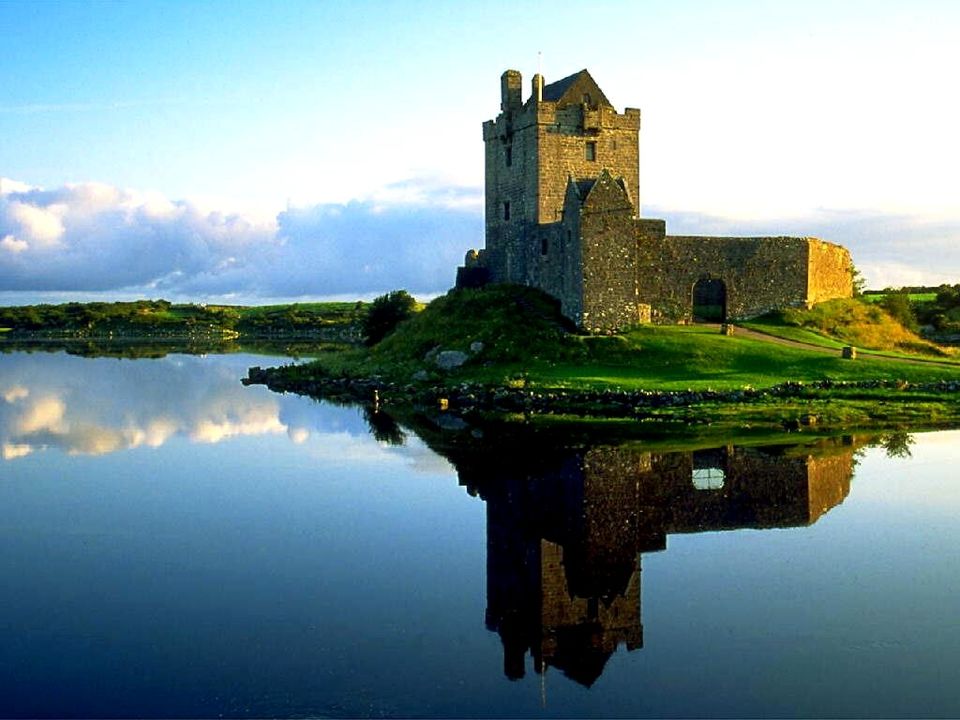 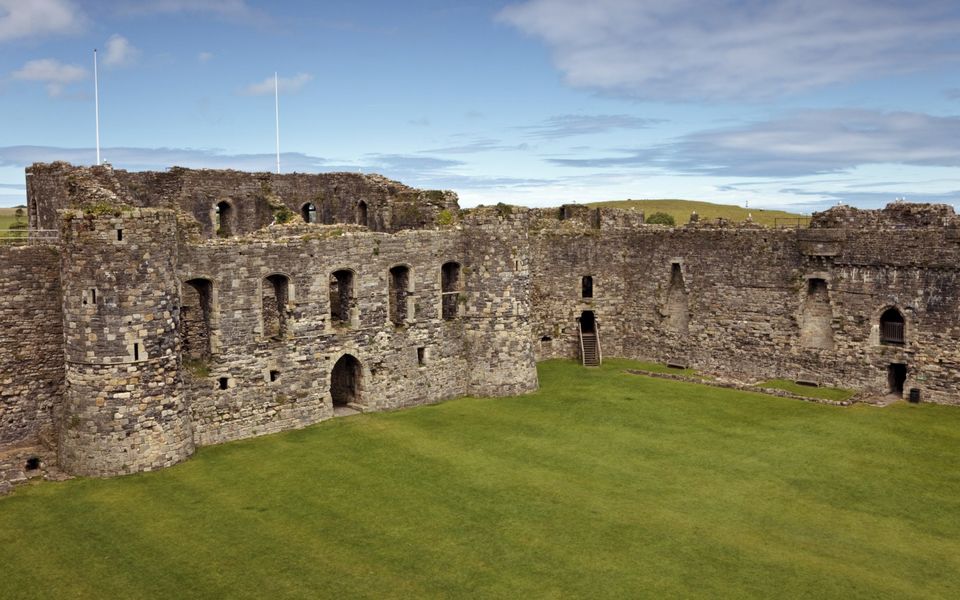 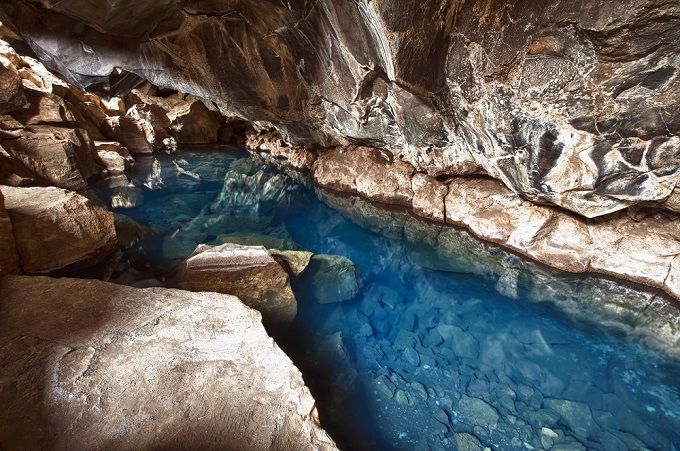 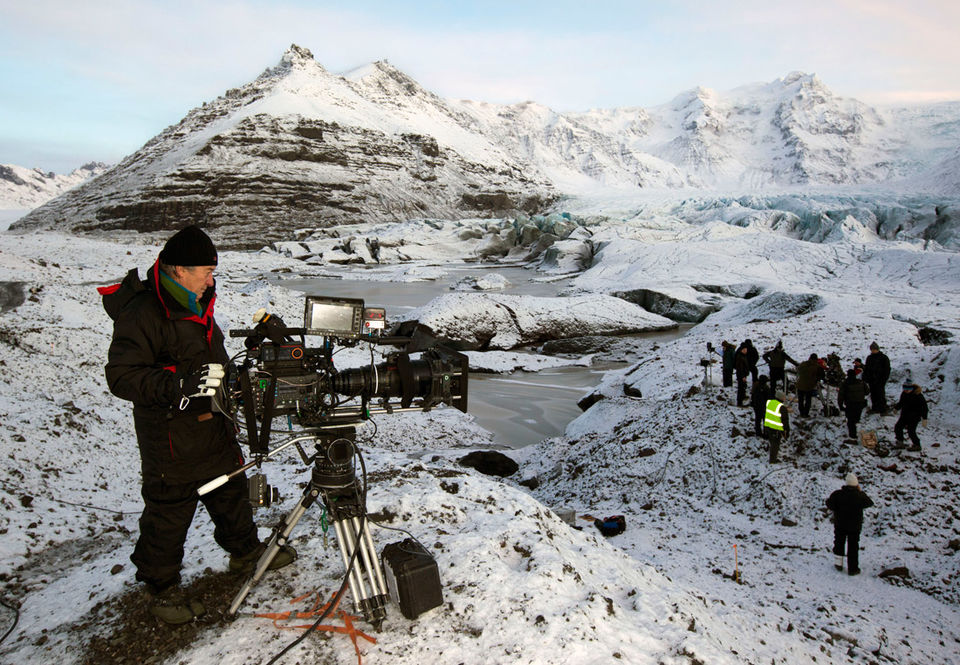 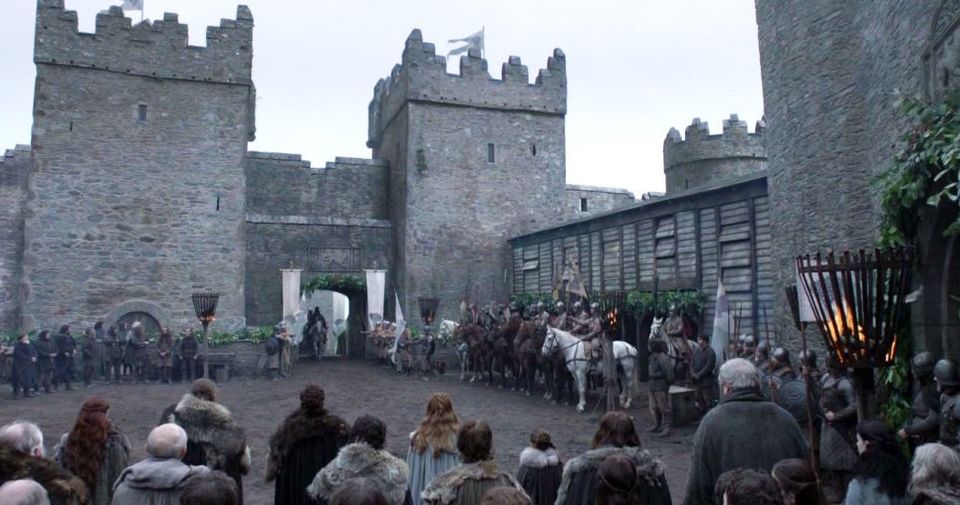 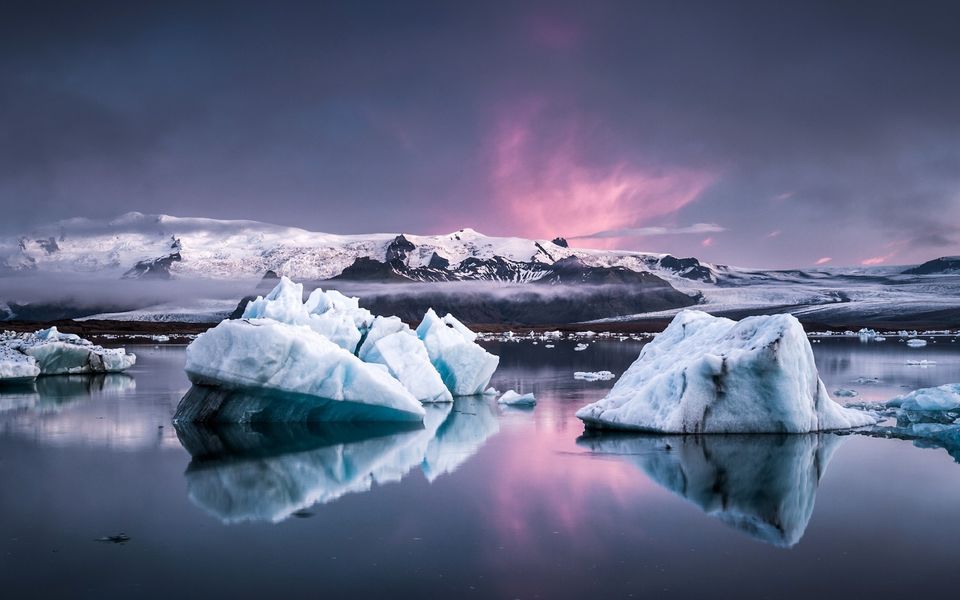 Winterfell and beyond: Northern Ireland and Iceland

Before the fifth season of Game of Thrones was aired, HBO released a special feature episode, which highlighted the production process of the mammoth process that is to make Game of Thrones into the television phenomenon it is. But, what took my breath away was not the process, but, the elaborate real life sets used. And, with that knowledge the travelogue writer in me raised both eyebrows and got to work.

The home of the old Gods, and the 998th lord commander, the birth place of the warden of north and the hand of the king, Winterfell is one of the most beautiful castles in Westeros. Sometimes even better than King’s landing. So today, pack up all your warm clothes because we will be visiting the Starks and dropping in on Jon up the wall.

All the scene in the north are shot in NORTHERN IRELAND in the places near Belfast and the scene of the wall are shot in ICELAND (irony). A must place to visit in Ireland is the Paint Hall near Belfast, here, the interior sets of Winterfell, Castle Black, High Hall of Eyrie, The Great Sept of Baylor and Danny’s throne room of Meeren is situated. Paint Hall is the biggest studio in Europe and holds all the main interior sets of GOT, therefore it is the place of our journey’s beginning.

County Antrim
A diehard GOT fan knows the importance of the words, “The one who passes the sentence, swings the sword”. Cairncastle, a wide landscape of moors and hills, is the location where these famous lines where uttered while Eddard Stark personally executed a deserter from the Night's Watch. Our next stop is the Shane's Castle, this castle is the location of the Tourney of the Hand in Season 1, in episode 4 "Cripples, Bastards and Broken Things" and episode 5 "The Wolf and the Lion". The fight between Jaime and Brienne in Season 2 episode 2 "Dark Wings, Dark Words" also took place here. After the pilot episode, subsequent scenes in Winterfell's crypts were filmed in the cellars of Shane's Castle.

Apart from these locations, a lot of Baratheon household scenes have been shot at Carrick-a-Rede, which is the lush grassy coastal cliffs of The Stormlands near Storm's End, where Renly Baratheon's army camp is located in the Season 2 episodes "What is Dead May Never Die", "Garden of Bones", and "The Ghost of Harrenhal”. And, The Cushendun Caves which is the cave underneath Renly's camp by the coast where Melisandre gives birth to her Shadow-baby creature.

County Down
This County holds Castle Ward, one of the main filming locations for the entire TV series. The location of most of the Winterfell exteriors. The "Castle Ward" complex features Audley's Castle on the shores of Strangford Lough. The large grassy plains and countryside on the grounds are used as the "generic army camp" filming locations for many scenes throughout the series, including both the Stark army camp and the Lannister army camp.

Another important place to visit is the Tollymore Forest Park where the Prologue scene for Season 1 was filmed here, as was the iconic scene later in the first episode "Winter is Coming" when the Starks find six orphaned direwolf pups. Tollymore Forest Park is located not far from Castle Ward, and there are local tours which visit both on day trips. If you wish to visit the Old Gods and offer your prayers, Winterfell's sacred Godswood are located at the Saintfield Estates.

Another important studio for the show is located at Banbridge, known as the Linen Mill Studios which holds the sprawling Harrenhal exterior.

County Armagh
This County is the home of The Gosford Castle, used for the exteriors scenes at Riverrun in Season 3 (such as when Robb Stark executes Rickard Karstark in "Kissed by Fire"). The Riverrun dock scenes were filmed on the River Quoile in County Down.

County Derry
Our last visit is to the iconic Downhill Strand which serves as the exterior beach scenes of Dragonstone Island. It is here that Melisandre and Stannis Baratheon burn the statues of the Seven in the Season 2 premiere, "The North Remembers"; in Season 3 this beach of Dragonstone is where Davos sends Gendry away on a rowboat.

Our next trip is to the wall, and therefore our journey takes us to Iceland. Almost lifeless and barren the caves and glaciers of Iceland may not be the perfect tourist attraction, but, it is the best place where the wall like situations can be found. Therefore, the glacier of Svínafellsjökull in Smyrlabjörg and the hills of Höfðabrekkuheiði (near Vík í Mýrdal) were used to represent the Fist of the First Men, as well as the harsh frozen mounts of the Frostfangs in Season 2. A frozen lava field Mývatn Lake, near the town of Akureyri was the location of Mance Rayder’s wildling army camp in Season 3.

A lastly the most important Grjótagjá cave, is the location of the hot spring that Jon and Ygritte have sex in. The thermal pool is actually a popular tourist attracting and bathing spot.

Apart from these landmarks, Ireland is a beautiful country side full of luscious greens, clear waters, and sprawling cathedrals. And Iceland is the perfect place to find peace in the lap of nature. And, if you happen to visit them in late July 2015, you might run into some of your favourite GOT actors.