Most of the tourists who come to Cairo have no worries as to where they are going to spend their days, Cairo - the City of a Thousand Minarets has more than enough monuments to keep anybody's itinerary flooded. However, it is one thing to see the city's monuments in daylight and another when one sees them in the night.

Cairo has a very happening nightlife, but this nightlife is common to every city. But Cairo's own monuments and places discover a different kind of life as night falls. Seeing the city lit up, or not, is a scenery many tourists miss, choosing to visit certain places only during the day and thus miss out on something great!

To see Cairo in literally a different light, I will pick you from your hotel at 5'oclock to head to the St. Simon Church which is a monastery that has been carved completely into Moqattam hill. As we drive through the city, we can see it and its buildings lit up, and the Nile sparkling in the night as we go to the Unknown Soldier Memorial for soldiers who were martyred in the war of 1973. From here we will then go to the City of the Dead ; the biggest cemetery in Egypt. Originally a necropolis that contained tombs, it soon became inhabited to become a place where the living and the ead co-habit!  We'll then head for a walk in Khan El-khalily market and available as an option, we could conclude the night with dinner at a very Egyptian restaurant down town (optional). 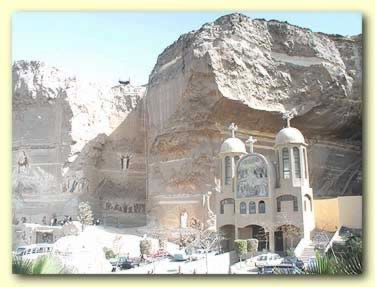 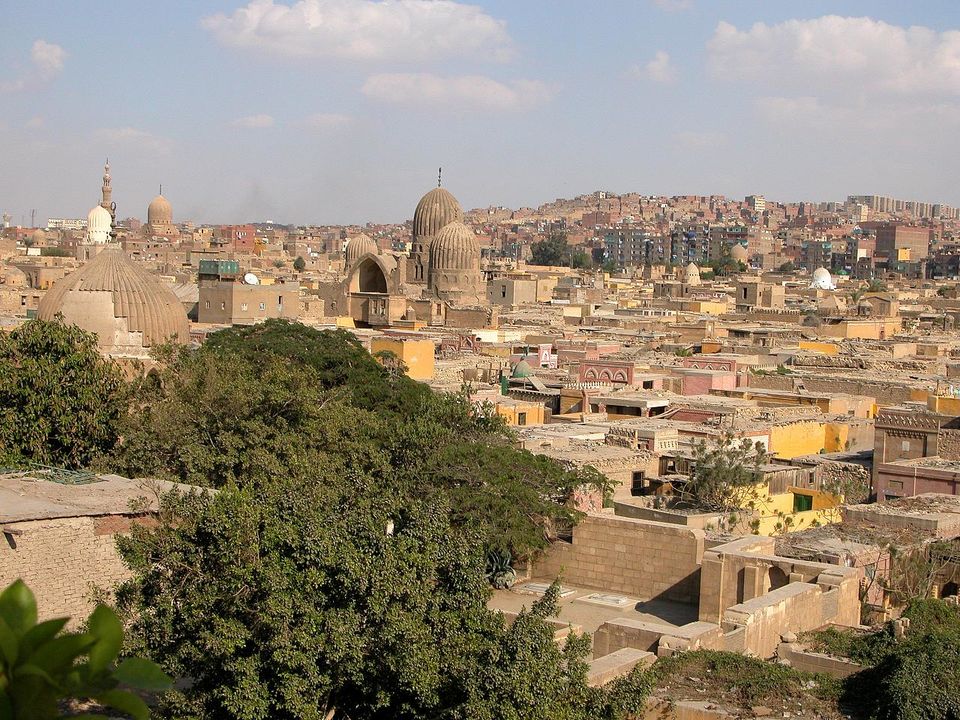 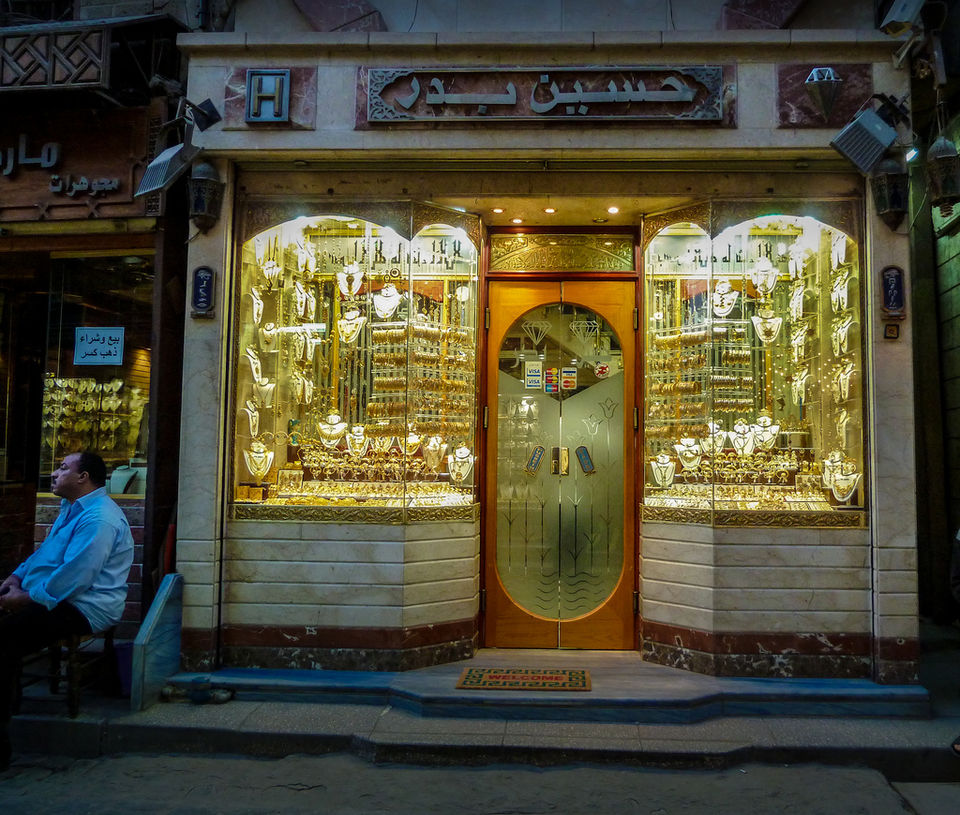