Canada Travel GuideCanada TripsNiagara Falls & Why You Might Have Heard This Name!

Niagara Falls & Why You Might Have Heard This Name!

Niagara Falls is the collective name for three waterfalls that straddle the international border between Canada and the United States; more specifically, between the province of Ontario and the state of New York. From largest to smallest, the three waterfalls are the Horseshoe Falls, the American Falls and the Bridal Veil Falls. 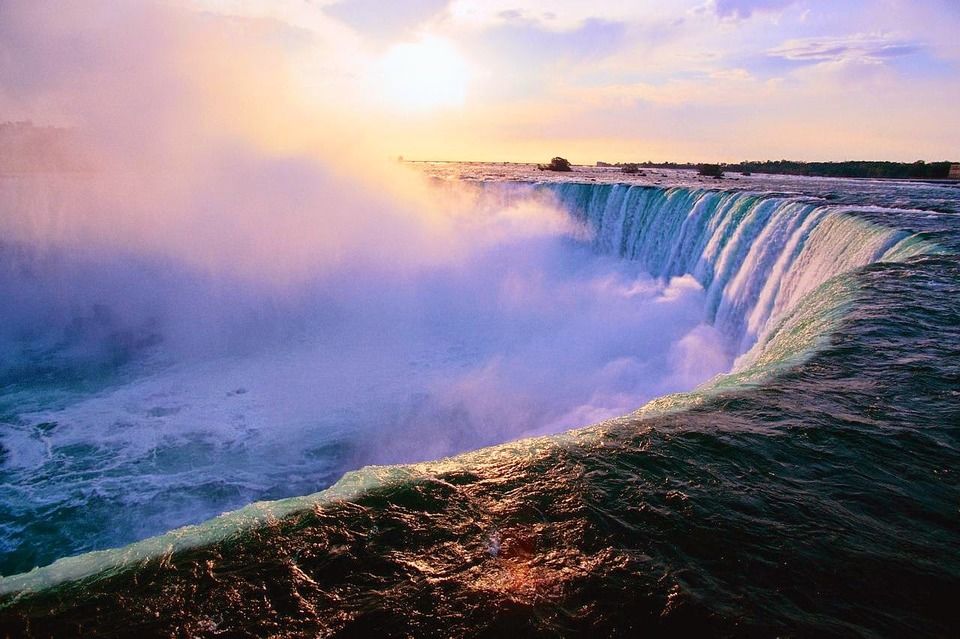 The Niagara Peninsula became free of the ice about 12,500 years ago. As the ice retreated northward, its meltwaters began to flow down through what became Lake Erie, the Niagara River and Lake Ontario, down to the St. Lawrence River, and, finally, down to the sea. There were originally 5 spillways from Lake Erie to Lake Ontario. Eventually these were reduced to one, the original Niagara Falls, at Queenston-Lewiston. From here the Falls began its steady erosion through the bedrock. Point is it's so old to hear it's name once in a while! 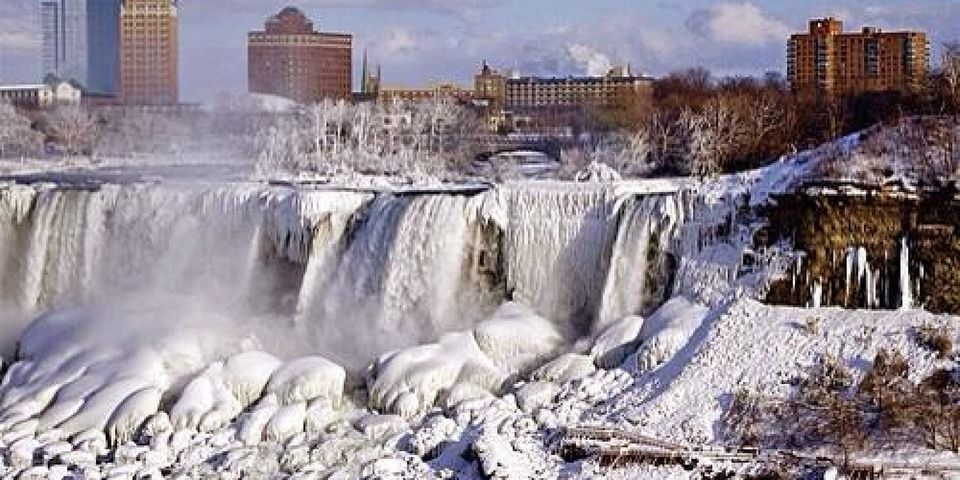 But those are all boring facts, while this post is all about why you might have heard this name "Niagara Falls" before. 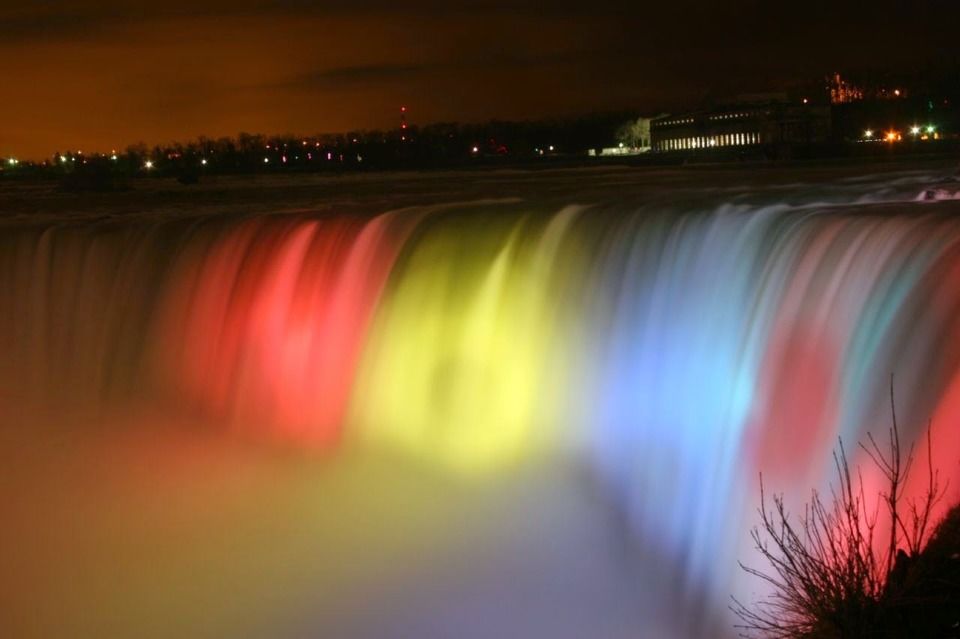 Niagara falls is considered by many North Americans as the "Best Experience in USA and Canada". 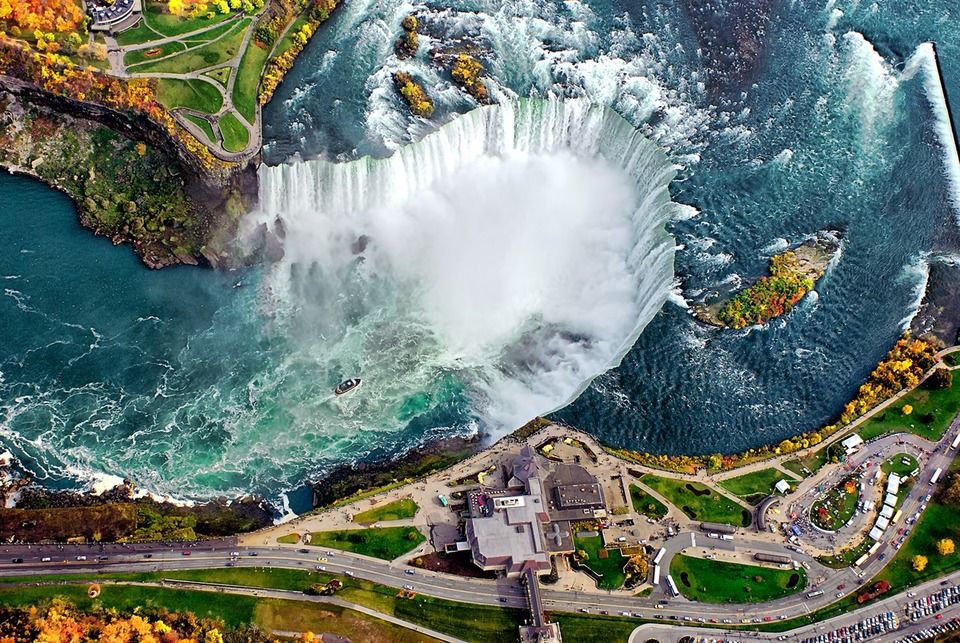 When you look at the mighty Horseshoe Falls, it's difficult to imagine any force strong enough to stop this gigantic rush of water - yet it is on record that Mother Nature did stop the flow, back in 1848. 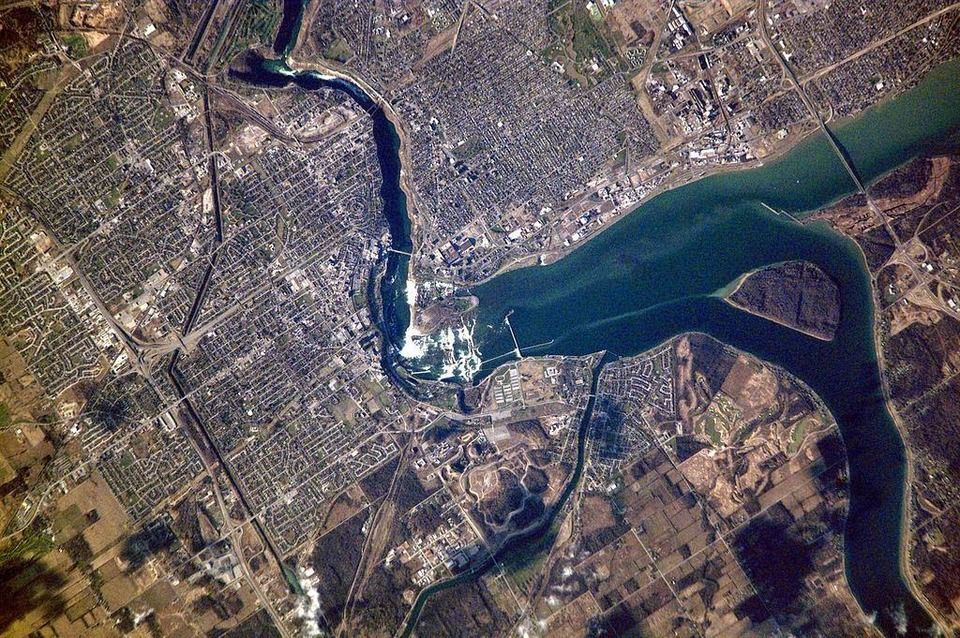 Illusionist David Copperfield performed a trick in which he appeared to travel over the Horseshoe Falls in 1990. The falls, or more particularly, the tourist-supported complex near the Falls, was the setting of the short-lived Canadian television show Wonderfalls in early 2004.

More recently, location footage of the falls was shot in October 2006 to portray "World's End" of the movie Pirates of the Caribbean: At World's End.