Chennai Travel GuideChennai TripsIndia Is Home To Both Asia'S Worst, And The World'S Best Airports!

India Is Home To Both Asia's Worst, And The World's Best Airports!

India: The Land of Striking Contradictions

Infrastructural issues pushed Chennai airport to the list of worst airports in Asia, while Indira Gandhi International Airport in New Delhi has been ranked as one of the best in Asia this year. 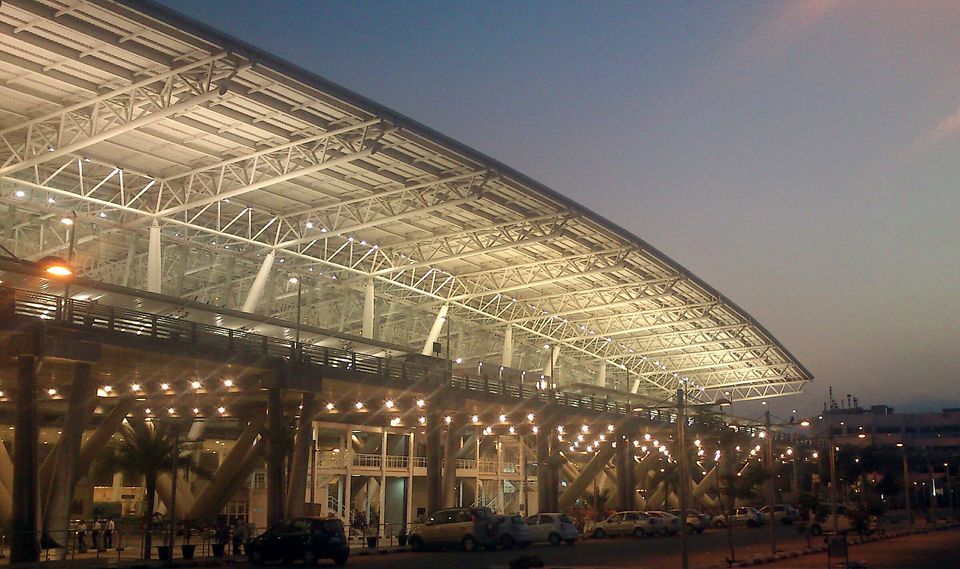 Survey respondents who travelled to Chennai international airport voiced their concerns regarding baggage handling and unclean bathrooms. On the other hand, Delhi's Indira Gandhi International Airport has been appreciated for its superb infrastructure and great ambiance. 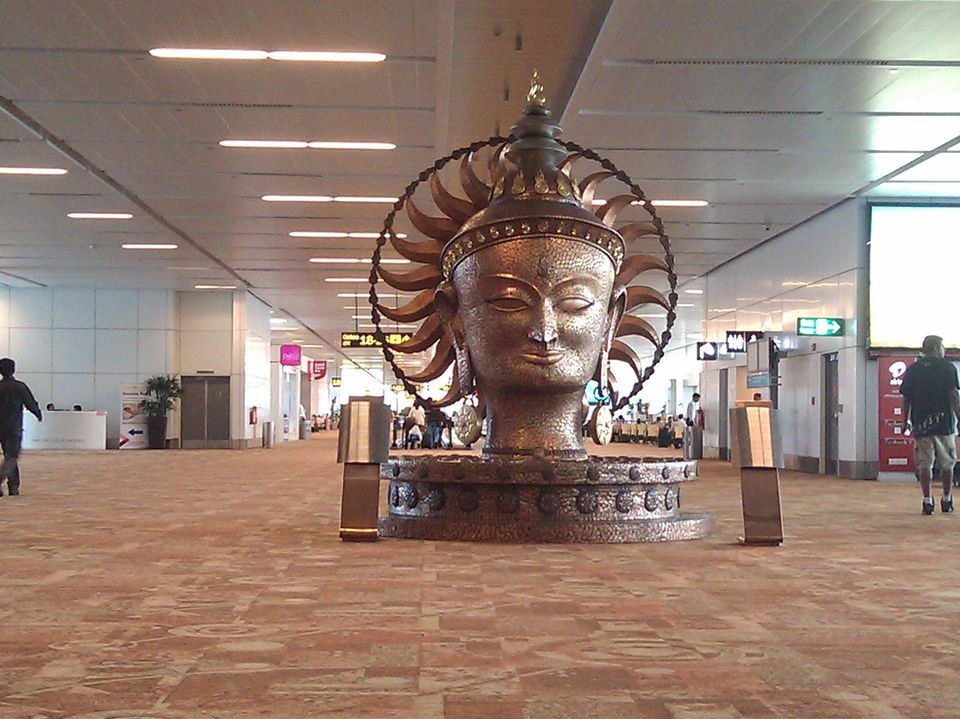 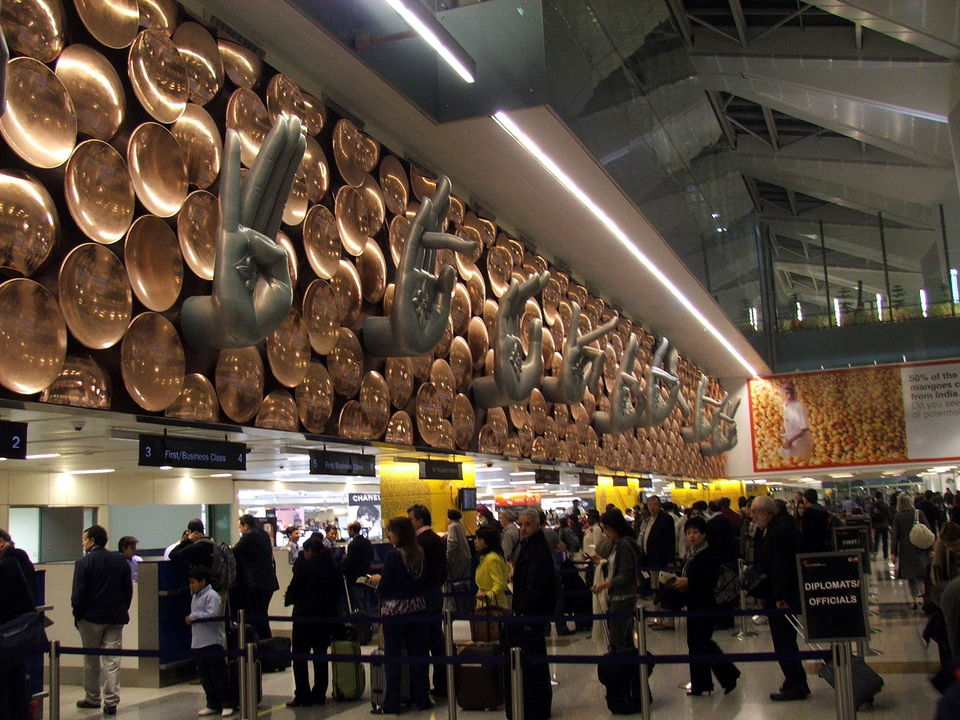 Read: 6 Gorgeous Airports That Will Make You Wish Your Flight Was Delayed