Where the Light Shines Brighter

It was getting late and I was looking for every possible option to get some cash. Just like every other “common man” in the country, Modi’s demonetisation affected me too in several ways. I had to go to Cherapunjee to attend the Shine a Light Music Festival, but the financial condition at that point of time was against my travel plan. However, I was adamant and despite the odds I boarded the Kamrup Express from Duliajan, that too with a general ticket. I knew the journey wouldn’t be a cakewalk, but to be at the festival I could go to any heights.

Shine A Light: Voice of the Silent Hills, is a three days music festival organized by a few young enthusiasts who believe to bring the world together through music. It’s worth mentioning here that the festival survived for three years without any major sponsors backing up the event. This has been made possible by a few people who believe that music is the elixir the world is looking for. As a music lover and enthusiast with very less money to spare, being at the musical extravaganza was the only way I could contribute towards this noble cause. Since I’ve missed out on the previous two editions, I couldn’t afford to miss this one and was so fascinated just at the thought of it that the train journey to Guwahati which I despise the most seemed wonderful.

On reaching Guwahati, I had to run errands to arrange some money to survive the festival. After a lot of speculation and last moment money arrangements, I and a few friends of mine finally started our journey to Cherapunjee at around 4 in the evening. It was around 9'O clock at night when we found ourselves lying on the road stargazing at the wettest place on earth. The silent hills, the starlit sky and the chilled breeze announced our arrival at Sohra (the local name of Cherapunjee) and it was a blissful moment for everyone of us present as after such struggle we were at the coveted place, we all have been longing to visit. As we entered the gates of Sa-I-Mika Park, the venue for the Shine A Light Festival, we could hear people jamming and the festival junkies in us jumped in excitement.

The next three days were magical as we transcended into a world where music was our weapon for freedom and solace. All the bands that performed in the festival kept the crowd to their feet and enthralled them with their mesmerising music. One interesting fact about the festival is that it inspires and encourages true music without the involvement of pseudo musicians which create sound just by twisting and turning knobs (If you know what I'm talking about). With the presence of brilliant musicians across the country amidst the green hills and under the blue sky, the Shine A Light Music Festival could bring rhapsody to everyone present at the venue. Arguably, it is the only Pan Indian organic music festival in the region and is probably one of the rarest in the country. The two stages catered exactly what the audience expected, as musicians from across the country belted out tunes that are going to linger in our heads for at least a decade if not a lifetime. Artistes like, Taba Chake, Nassif Ahmed, Jeff Bordoloi & the Souls, Keith Antao, Abhay Kanchan among others, adorned the day stage with their mellow, yet charismatic performances. However, the main stage stole the show by showcasing some power packed renditions from bands like, Sceptre, Primitiv, Boomarang, Stillwaters, Ragamaya, Menwhopause, Dew Drops, Elephant in the Elevator, Natura et cetera. Being at the festival in august company of these talented musicians, those three days gave me an overwhelming experience to cherish throughout.

After three days of love, peace, freedom and Rock ‘n’ Roll the festival came to an end, like every other good thing in the world. We all wanted this to continue for another few days or weeks, but the reality spoke differently. We had to unwillingly relinquish our inner desires and pack our bags (which we hardly unpacked) and head home. With an arsenal of memories to treasure and new songs to hum, we left Sa-I-Mika Park and Cherrapunjee and drove back to our daily ho-hum.

It’s always fascinating to see someone putting in so much effort to heal the world, using music as the potion. Dear Shine A Light team, thank you for gifting us such a wonderful opportunity to be a part of the peace riot you’ve started and I hope that the commune grows abundantly with years to follow.

The Campsite with a view of the Day Stage Photo Courtesy: Nassif Ahmed 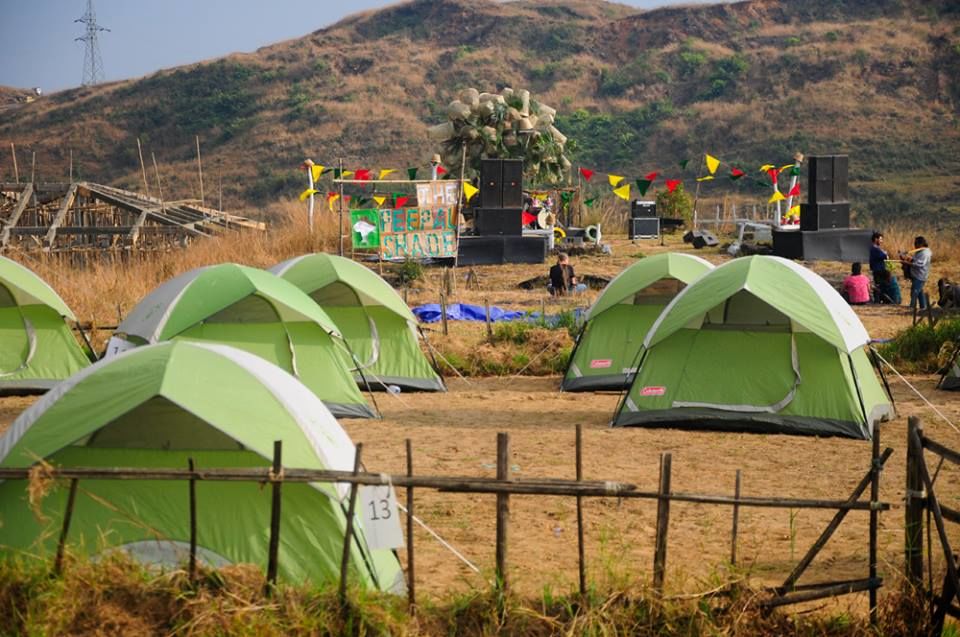 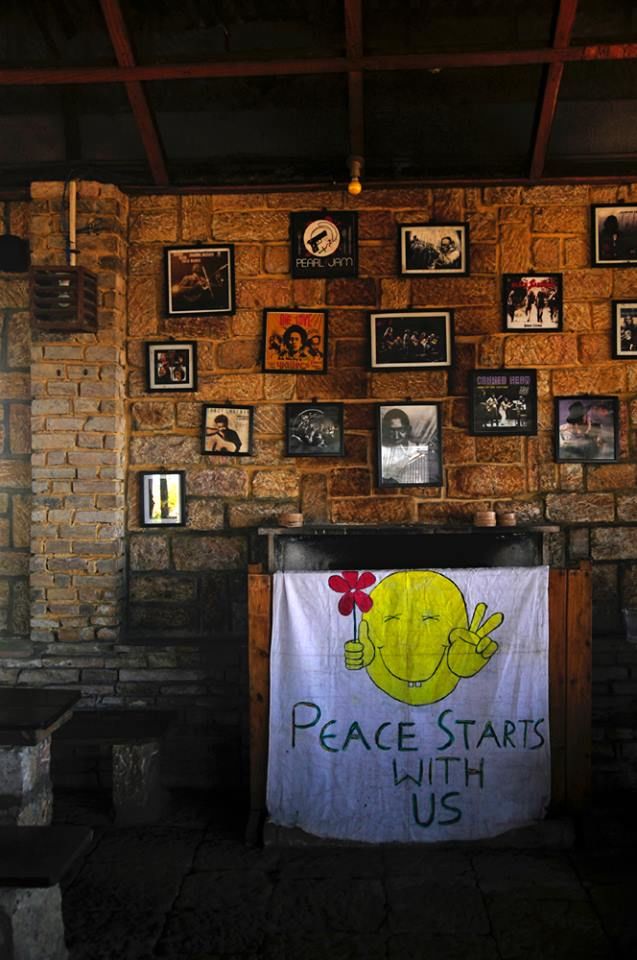 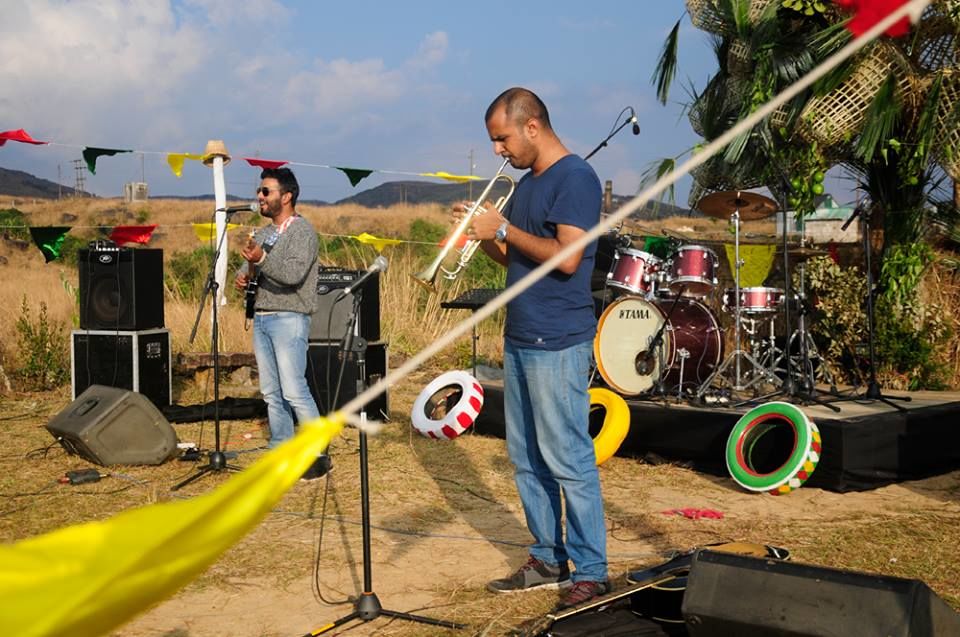 For those about to rock, we salute you... Photo Courtesy: Nassif Ahmed 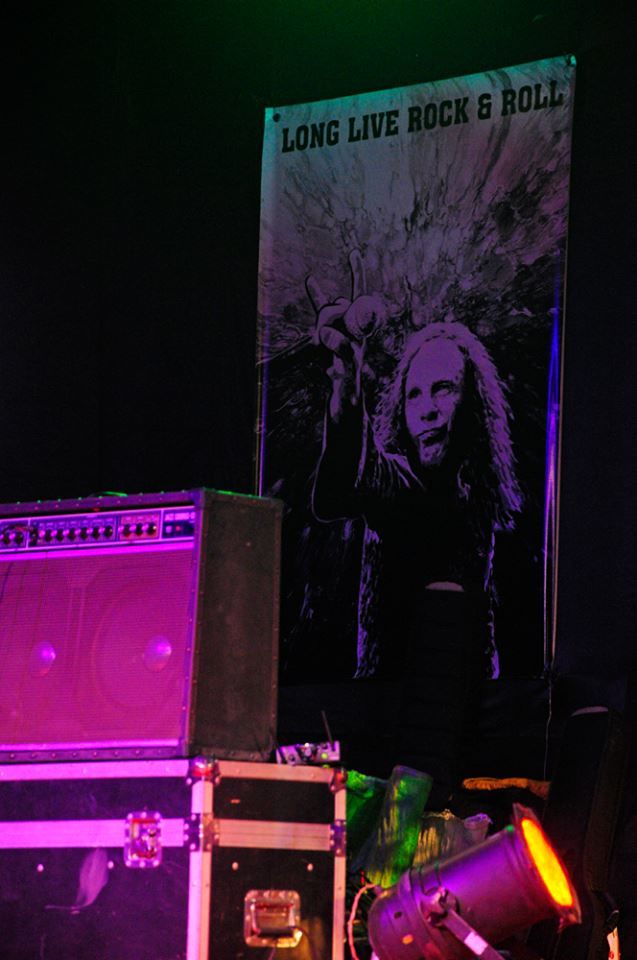 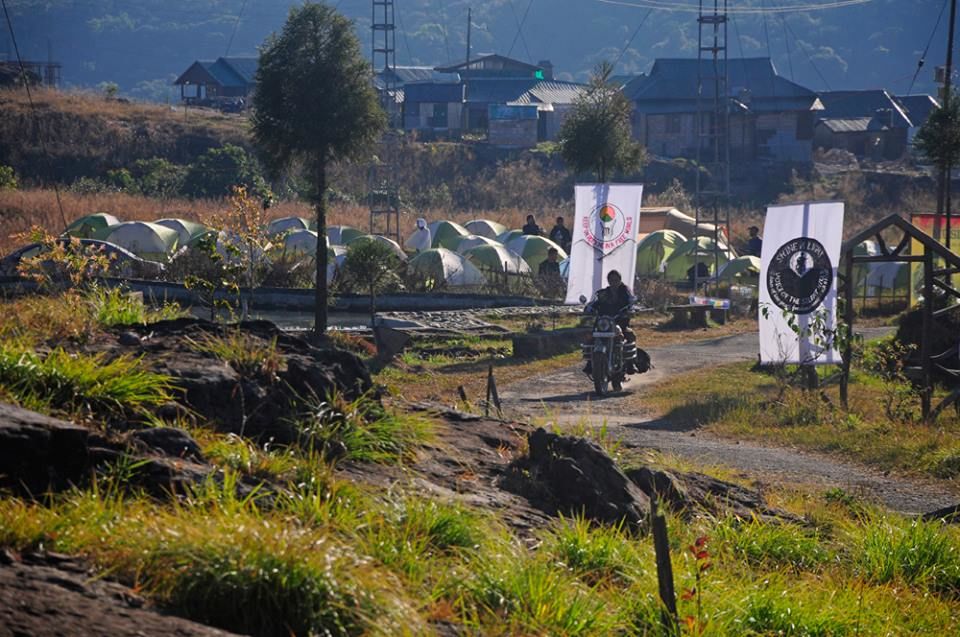 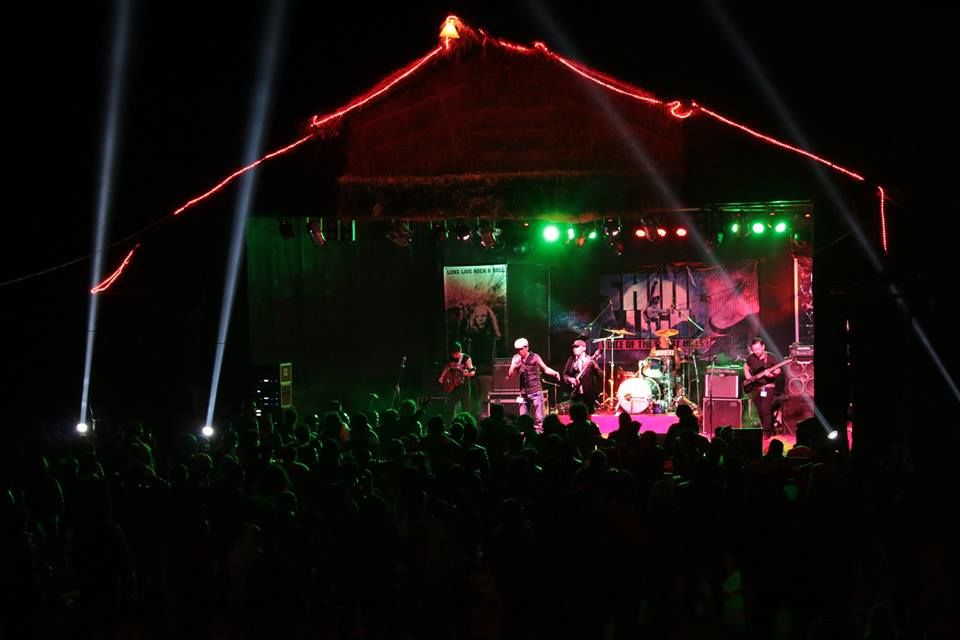 Music and all other Stuff....... Photo Courtesy: Santosh Chowgule 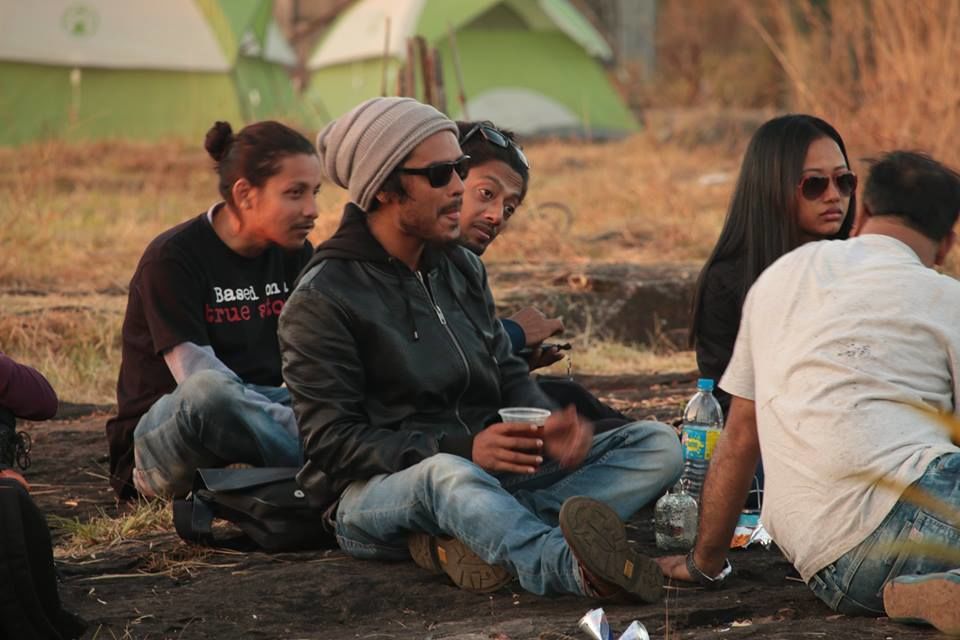 The Engineers of the Weapon of Peace Photo Courtesy: Santosh Chowgule 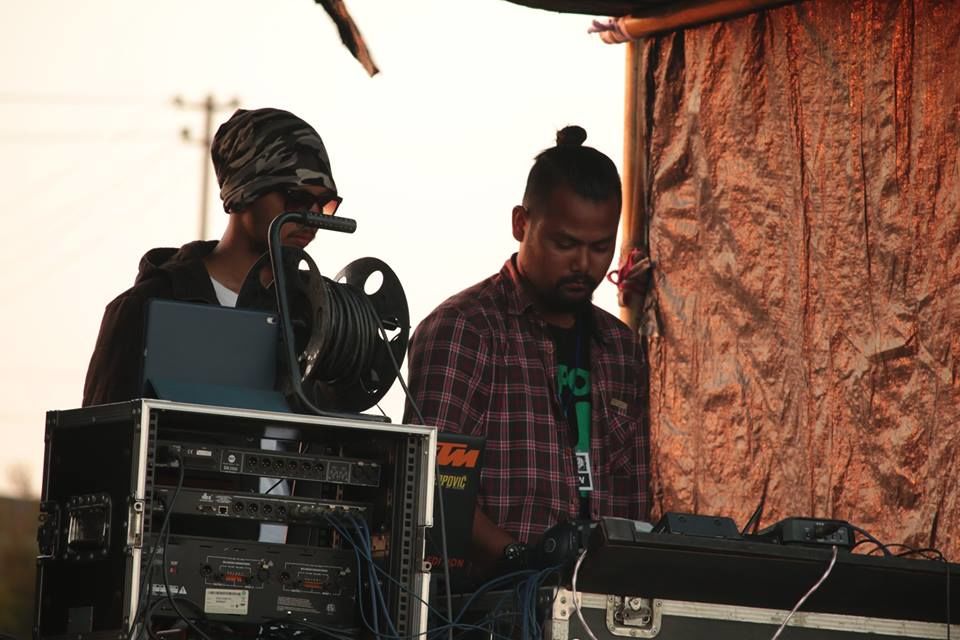 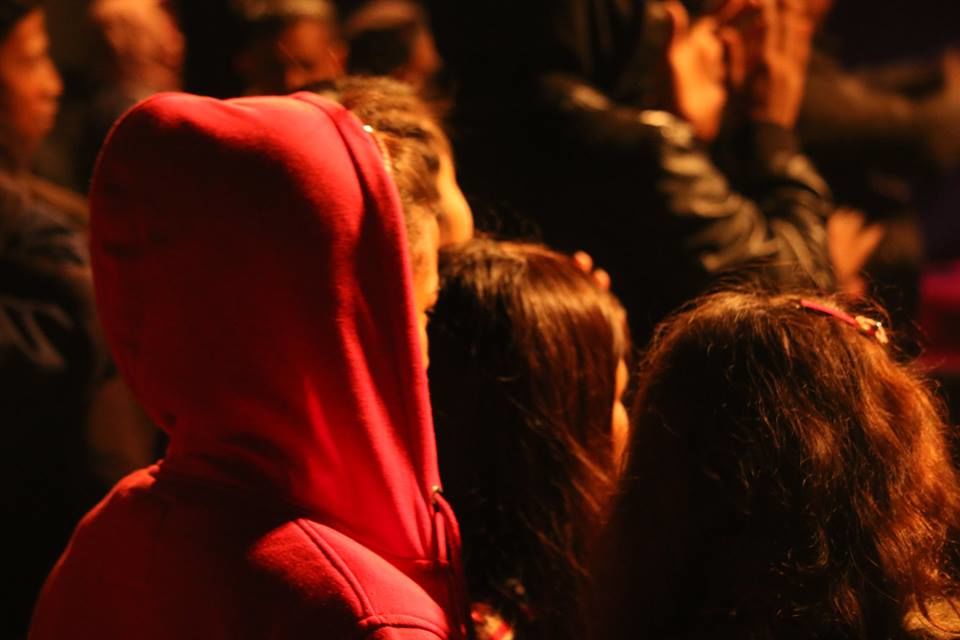 The Brutal Drumming.....Sceptre at their best Photo Credit: Santosh Chowgule 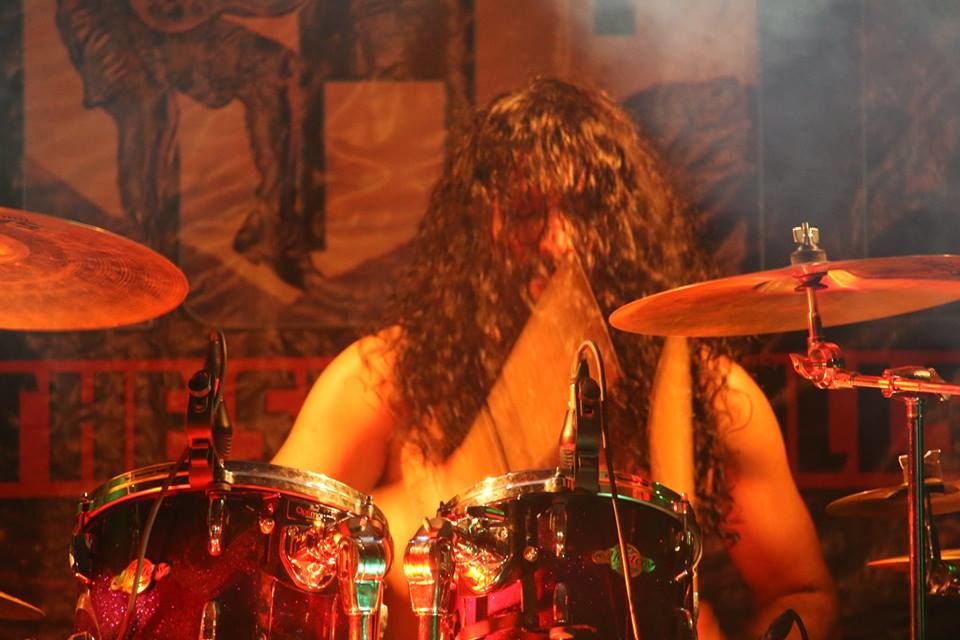 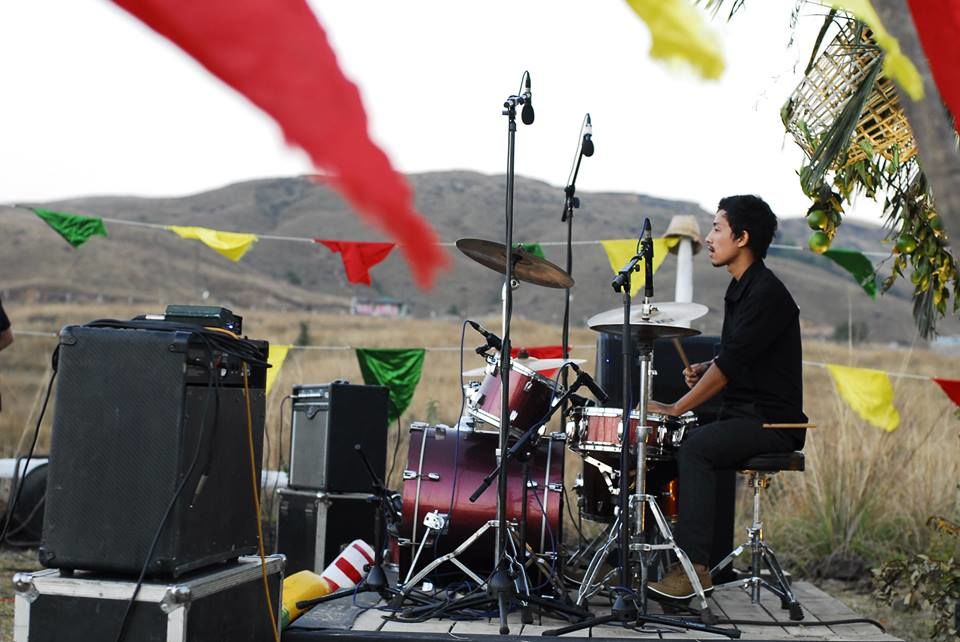 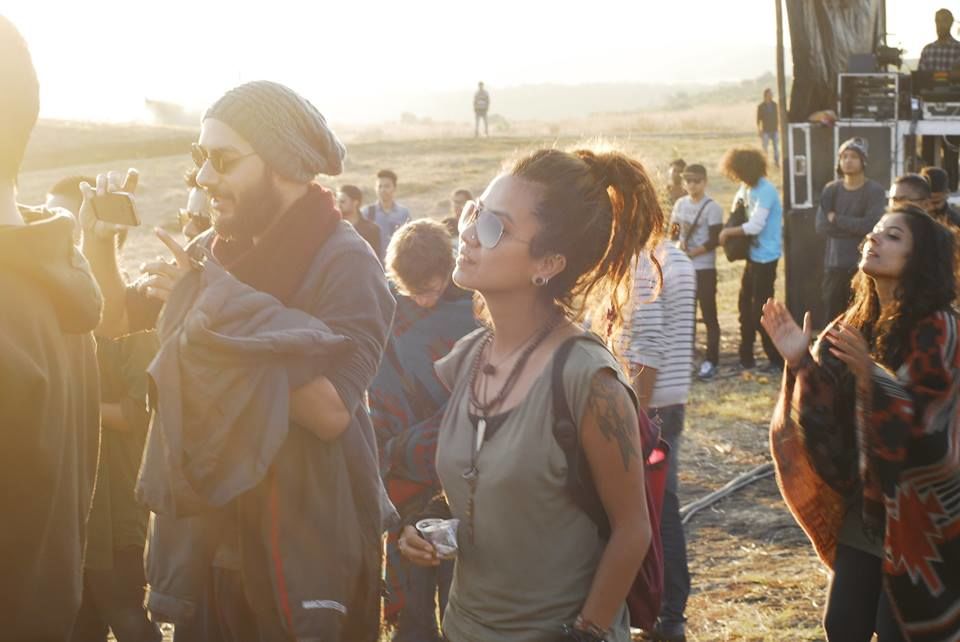