The Caucasian Sojourn : Georgia and Armenia

I like to believe myself to be an avid traveler with a penchant for offbeat destinations. The thought brings a thrill not only for the obscurity of the destination but also for the envious appreciation that comes with it.

Sharing one such experience, I managed to sneak in a post-Soviet country of which very little was known, rather the internet covered the American state more than this country. The capital city had a nice ring to its name and without reading much I set off. The travel basics were managed easily with an online visa process and a ten hour journey in a low cost, no meal and no entertainment flight

The city of Tbilisi accepted me with a pleasant chilly breeze and a welcoming host. He dropped me at his apartment to explore the Georgian Wines, Khachapuris and Khinkalis in the backdrop of Caucasian mountains, the calm Kura River, cobbled streets of the Old town and the churches that have lived through several destruction's and reconstructions.

A relaxed city that lets you soak in everything at your own pace describes Tbilisi aptly. As legend says, the place was discovered accidentally and because of the sulphur springs the erstwhile ruler decided to make it his abode. The baths have now mushroomed together in mosaic facades and brick lined structures on the streets of Abanotubani. Walk through the streets and the peculiar odour may tempt you to take a dip.

The charm of the city can be lived by sitting in one of the Marshrutkas, transversing the new town and the old. Walk the Rustaveli Avenue and end up spending your entire day either at one of the theaters, operas or museums if you appreciate art forms or doing some holiday shopping.

The place is easy on the pocket to the extent that some things back home felt expensive. Hotels should best be avoided, instead I opted the local way and found an apartment at Airbnb. It was in a run-down building nevertheless well maintained and located close to the Freedom Square, which made it easier to explore the suggested places on foot.

Orthodox Christianity is practiced extensively and customs play an important role, an elaborate toasting ritual is a testimony to it. Get invited to a Georgian feast and you will find an all new way of celebrating life. Conversely, the night life in the city is restricted to a few bars and some strip clubs and will take some time at least before it become the reason to visit.

Most Georgian postcards are adorned with the captivating image of the Gregeti Trinity Church, consequently no trip to Georgia is complete without a visit to it. It is an iconic structure set amidst lush greenery and an imposing Mount Kazbeg in the background. The journey takes you to the famous military highway and old town of Mtshketa which are popular tourist attractions.

Remnants of the soviet era remain despite efforts of the locals to disassociate themselves. The fusion of the previous regime with eagerness to merge with the western world is evident and the influence percolates to the neighboring country of Armenia too. 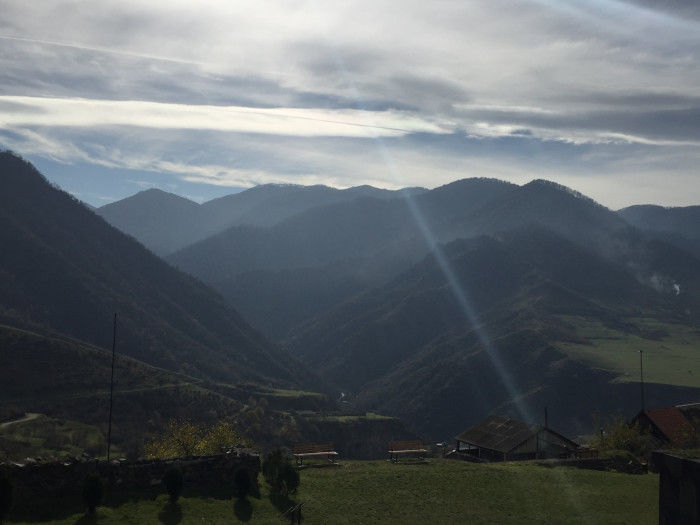 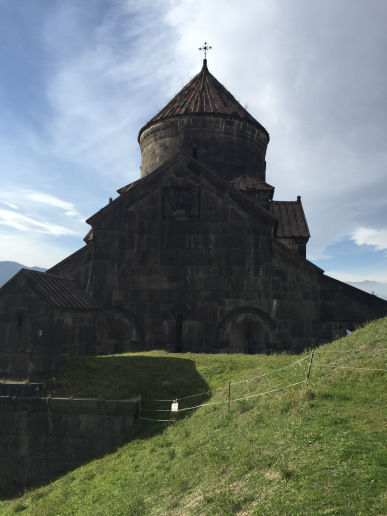 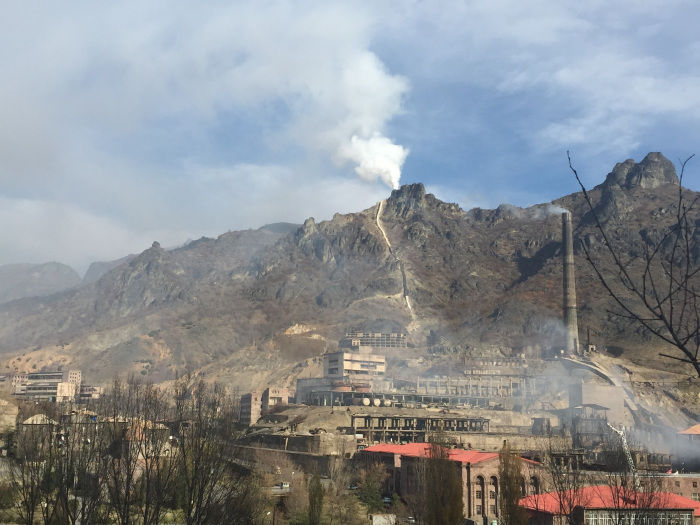 A short trip from Tbilisi, a prior visa is mandatory. The crossing of the border on foot is always a welcome change, moreover it adds to the flavor when an Indian passport is unseen by the immigration guy.

Armenia, a country lost in time, evident from the abandoned cold war era industrial towns, archaeological sites, monasteries, ancient artifacts and an ageing population. The citizens swear by their food and an opportunity to savour a meal at the house of an Armenian family was a noteworthy experience.

Little moments like these increase your understanding of the country and their people.

Over the years we have been attuned to visit a few western countries, creating a myopic vision of the world outside of India. As we move across the globe, getting acquainted with different people, cultures and their lifestyles always create a sense of understanding which no text can provide.

The decision of going to these places may need deliberation, however once you come back, I assure you, would surely want to return some day to relive the moments.

Note: If you wish to plan a trip to Georgia, I will be happy to guide you through. Drop a note at - selfietales.in@gmail.com

This blog was originally published on 'SelfieTales'