The World's Largest Pyramid Is Not in Egypt! 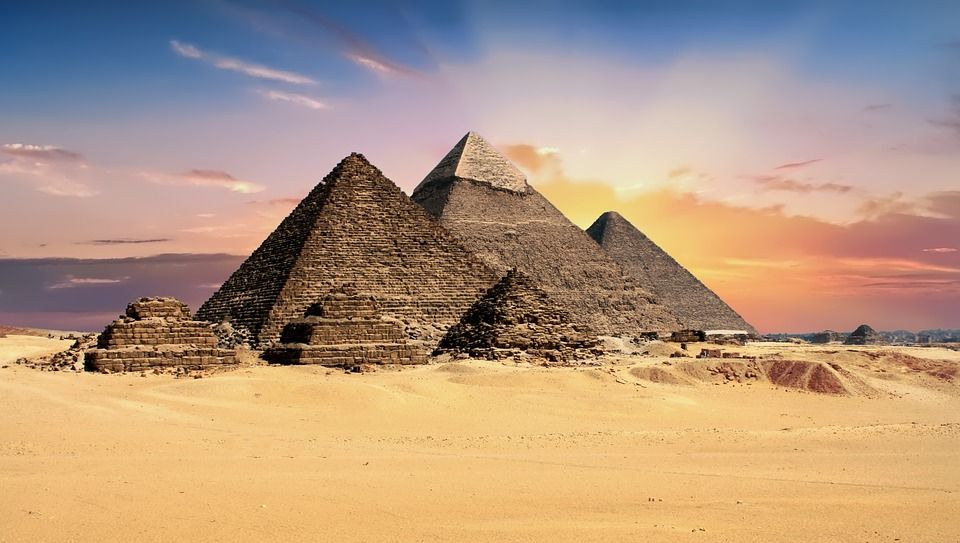 Egypt is synonyms with pyramids and vice-versa. The talk of pyramids always transport us to the ‘land of mummies’ but what if we tell you that Egypt is not the home of world’s largest pyramid.

No wonder Egypt's Great Pyramid of Giza is among the most popular and the most talked about pyramid in the world but the world's largest pyramid is not here.

Where is the world’s largest pyramid?

The Great Pyramid of Cholula is the world’s largest pyramid and it is located in Puebla, Mexico. This ancient Aztec temple has a base four times larger than Giza's, and nearly twice the volume.

Though there is little known about the hands behind this pyramid but what we know from experts is that it is about 2,300 years old.

The pyramid, no doubt, goes ignored as compared to the pyramids in Giza and a possible reason for the same could be that it looks more like a hill covered in layers of grass.

The pyramid was rediscovered in the early 1900s and since then the over 400 human burials have been uncovered in and around the pyramid.

Have you been on a trip you cannot seem to forget? Tell us all about it here on Tripoto!