By Stefania
I went to Paris last November. I knew it wasn't the best season to experience the city, and it would probably be cold and rainy, but the cheap plane ticket was very tempting, and after all there is so much to do in Paris even when the weather is not helping!
As you may know already, travelling in low season is a mixed bag. For example, it was an excellent idea in terms of the queues and the number of tourists on the street. As a matter of fact, I have been told that trying to enter Basilique du Sacré Coeur can be rather frustrating. In November, however, I entered the church without queuing and there were very few people inside it. It was the same for Notre Dame and Sainte Chappelle. I managed to enter 3 times  in Notre Dame  de Paris (it's free of charge) and climbed to the towers only the third time. The towers have different opening times from the rest of church, and the entrance is located somewhere else. I took me a while to find it out!
It was an even better idea for the colours: in November there were still some autumn colours to enjoy, especially at Jardins des Tuileries. I didn't find the downcast sky particularly off-putting, but on the contrary it offered opportunities for countless strange pictures.
While the Christmas lights were not up on the Champs Elysées, Galeries Lafayette were all ready for the Christmas season! There were lots of kids marvelling at the animations in the shop windows, and hundreds of tourists wandering the shopping mall just to get a glimpse of the huge Christmas tree. I am not a fun of luxury goods, so I didn't buy anything in Galeries LaFayette, but I had a good time taking pictures of the main hall.
Going to Paris in November was a bad idea for one of the trips I was looking forward to, that to Versailles. Versailles in November was almost deserted (except from the hall of mirrors, where everybody seemed to congregate!), but I agree that it's a good thing. Nobody wants to share the view of carefully planned gardens with a million loud tourists who don't know a thing about French history, right? Going to Versailles win winter as nonetheless a disappointing experience: many fountains were closed, the statues in the garden mostly covered, and my friends and I inadvertently chose the coldest day to be there. Walking through the gardens was tiring, even though the colours were beautiful, and after visiting the Grand Trianon, we were too cold, so we gave up and decided not to visit Hameau de la Reine, which I wanted to see very badly.
Montmartre was almost devoid of tourists, and there were no artists at the bottom of the Basilique du Sacré Coeur. I loved Montmartre, and it was in fact one of my favourite neighbourhoods of Paris, but I am sure that it will be even more picturesque when it's bustling with life, but maybe not too much, as too many people will spoil the atmosphere. I loved that the area still feels like a village in the countryside, rather than a  neighbourhood in one of the most cosmopolitan cities in the world.
Walking in the footsteps of Toulouse-Lautrec and Renoir, two of my favourite French painters, was thrilling. I went in search of the two surviving winding mills in the area, and when I arrived in front of the Moulin de la Galette, site of the famous guinguette (a typical drinking establishment of the past) portrayed by Renoir in the famous painting, I could not help but snap a picture and wonder how Montmartre might have been back then.
While museums were full of people, the streets were free to wander and Parisians were definitely the majority almost everywhere. In conclusion, there are certainly good reasons to go to Paris in November, but I'm willing to try this city in every season!
This trip was first published on http://theitalianbackpacker.blogspot.it. 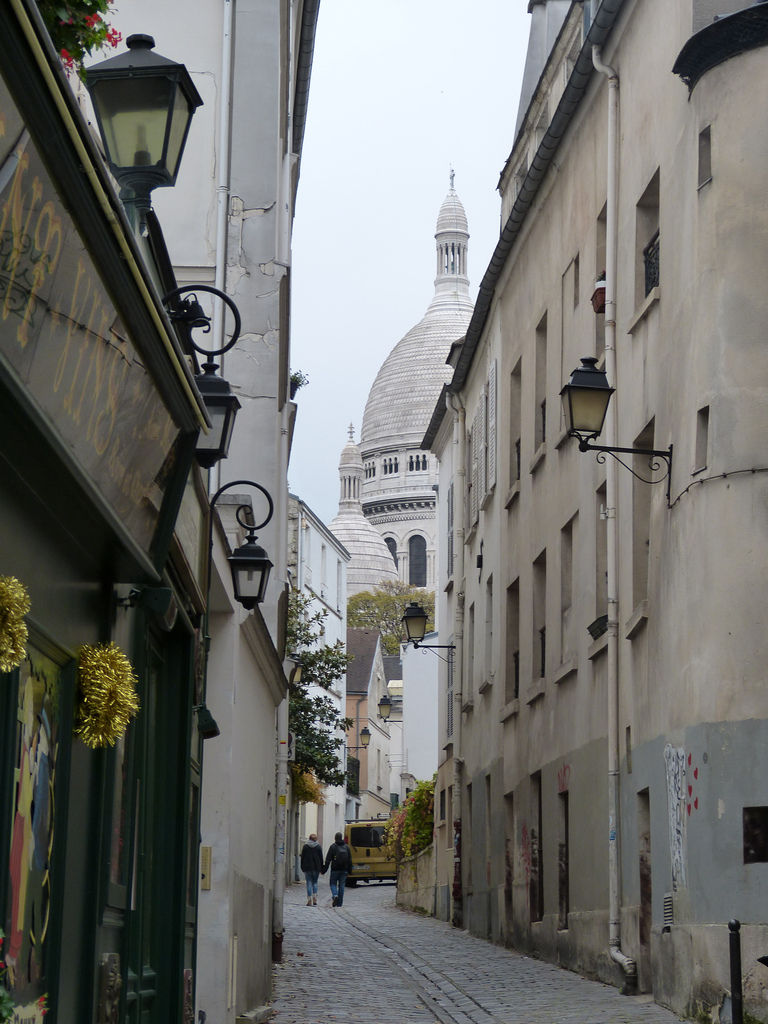 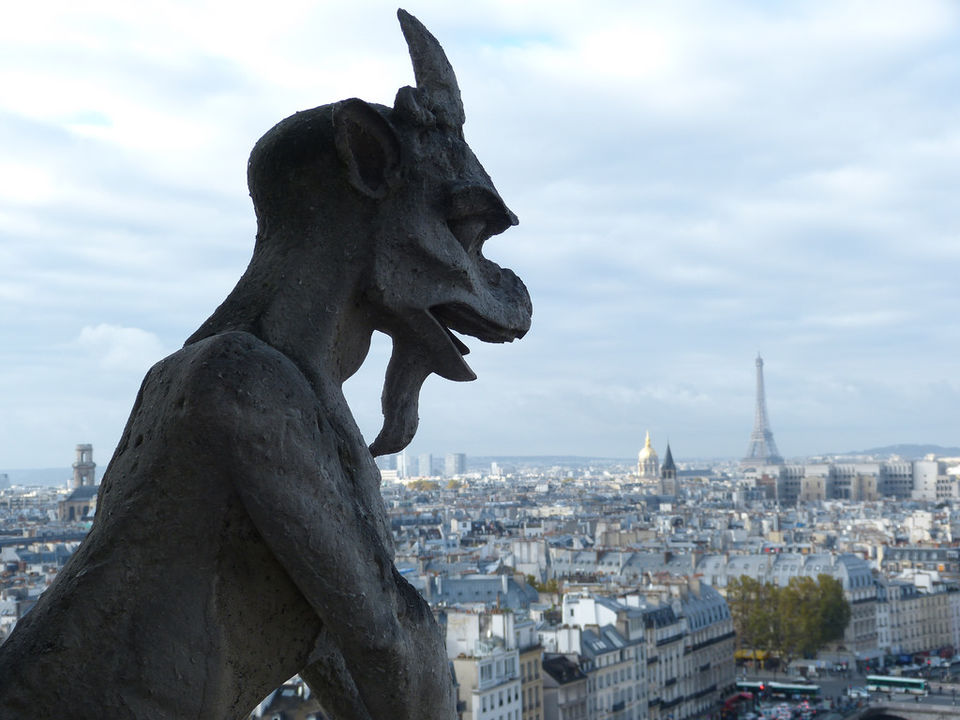 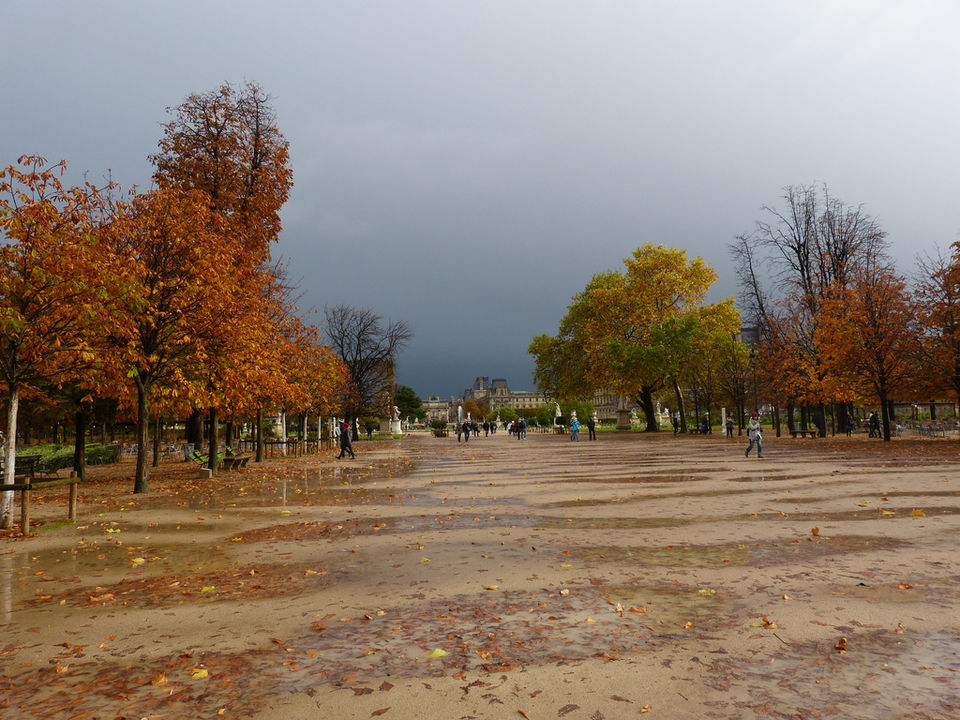 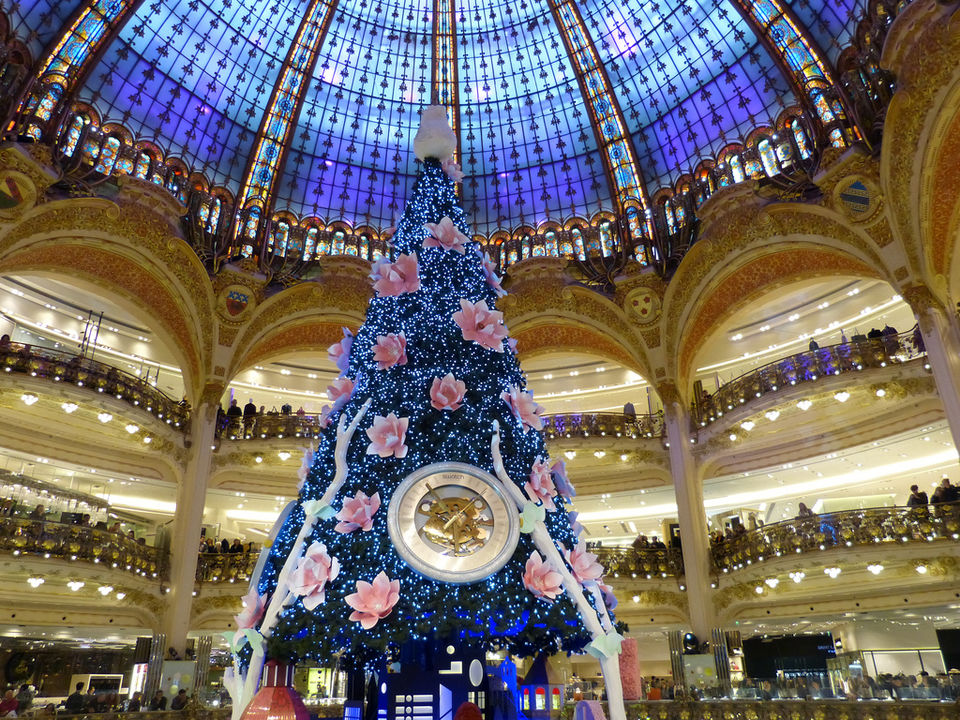 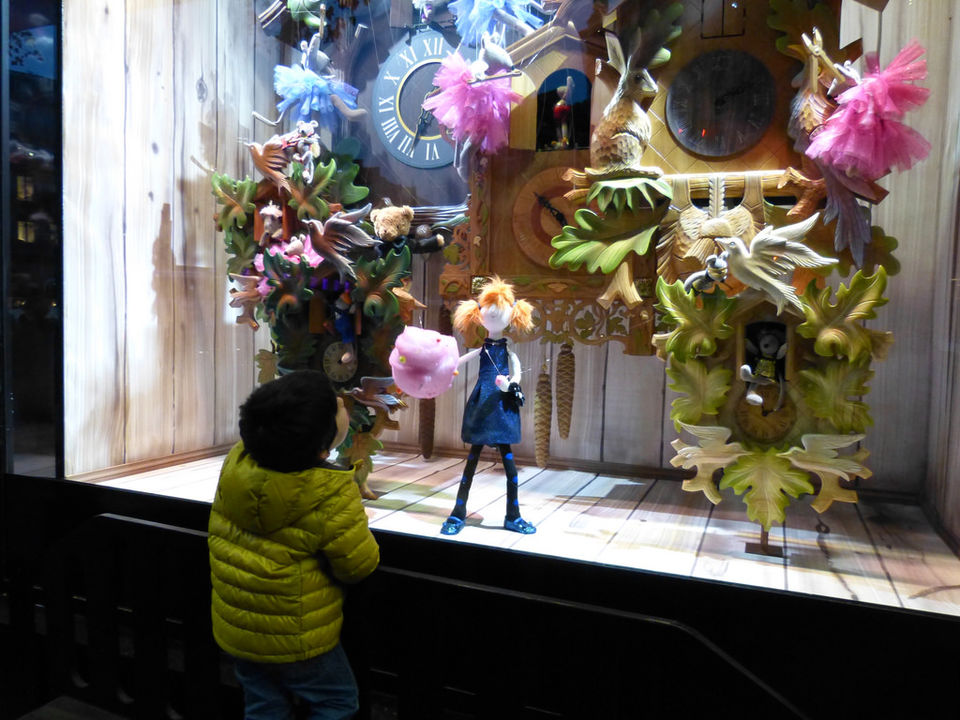 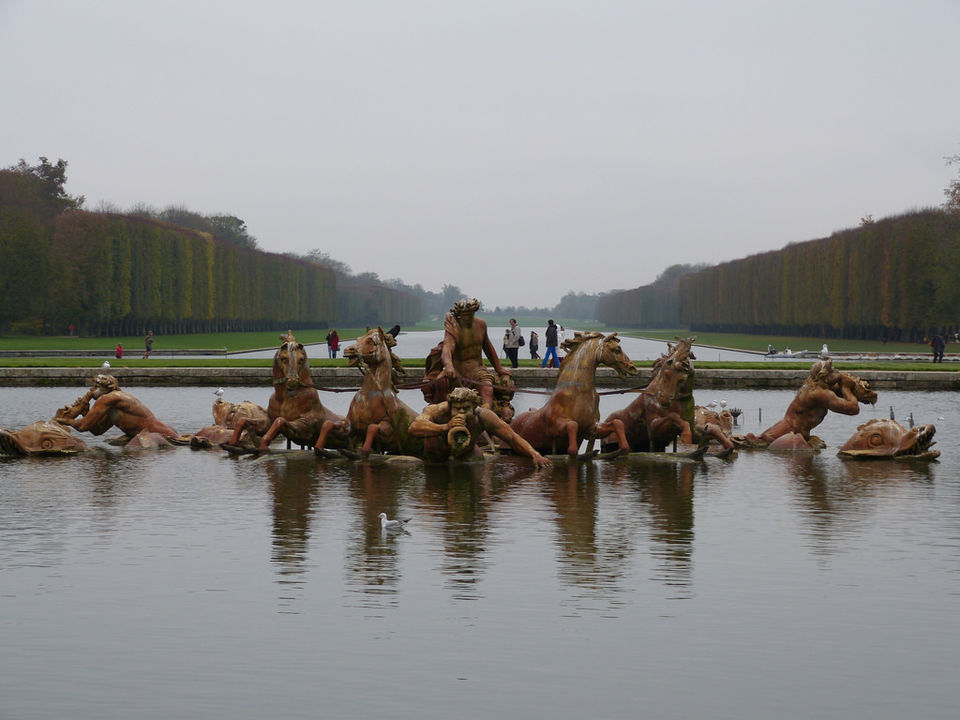 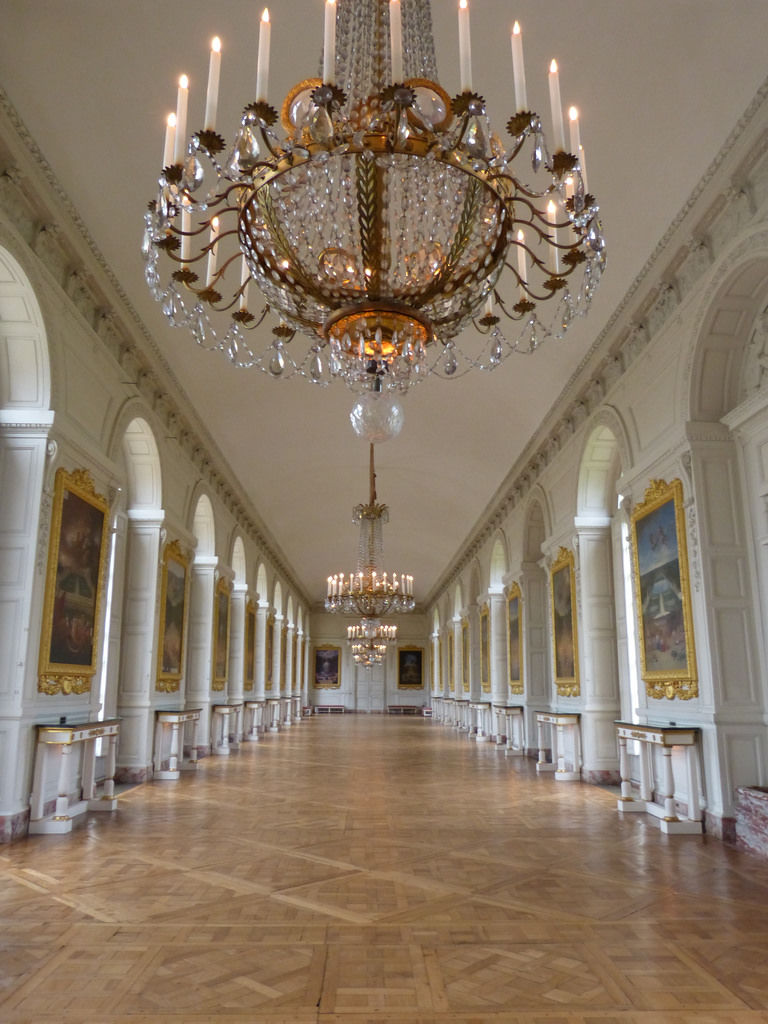 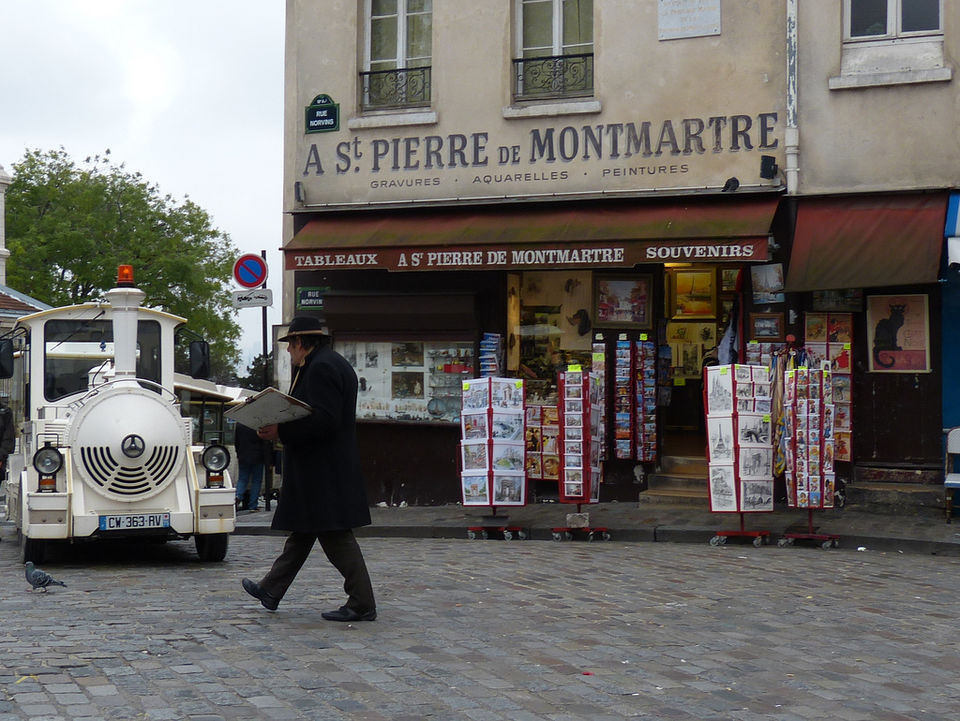 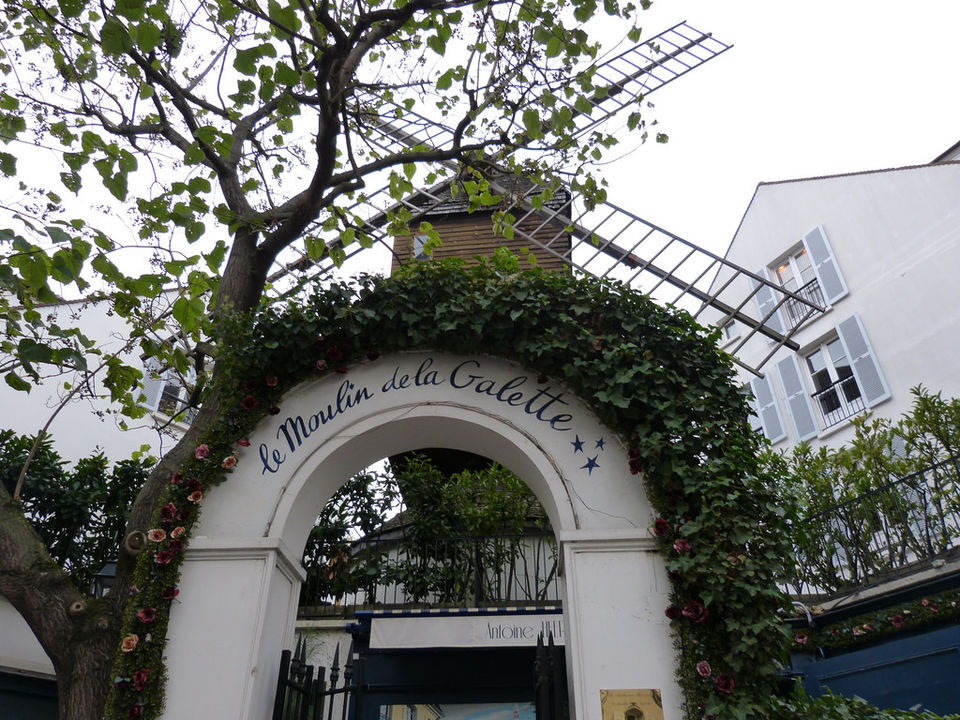