Paris: 19 tips for a short stay

1. Louvre Museum – spend an hour or two – maybe a morning. A trip to Paris would be incomplete without seeing the Mona Lisa at the Louve. To get in, you’ll want to get off at the Tuileries metro stop (it’s the one BEFORE Palais Royal – Musée du Louvre stop), OR if you just are walking, head to L’arche du carouselle (the little pink-ish arch in front of the Louvre.) there are little staircases down to the underground level where there is the metro and a whole mall. From that mall you can just walk right into the Louvre, under the glass Pyramids. Other tourists wait in line to get in the pyramids and it takes forever – besides, you can exit up through them to get the effect. (They are cool). Definitely get a map – it’s confusing and huge. 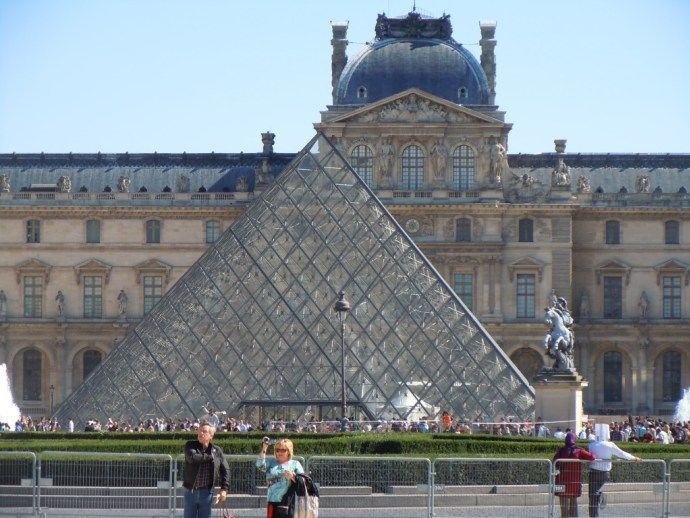 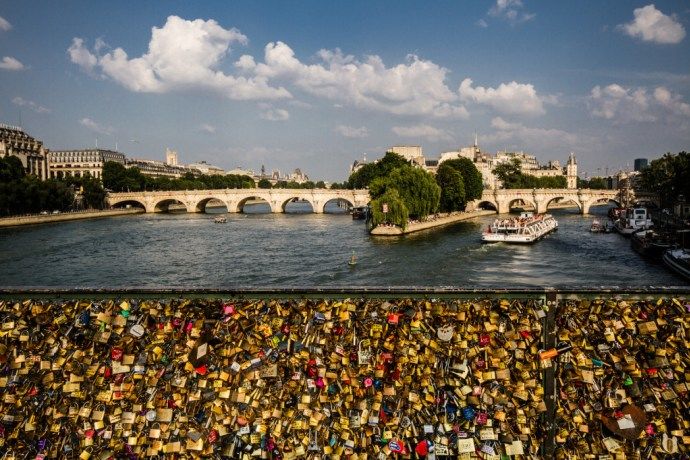 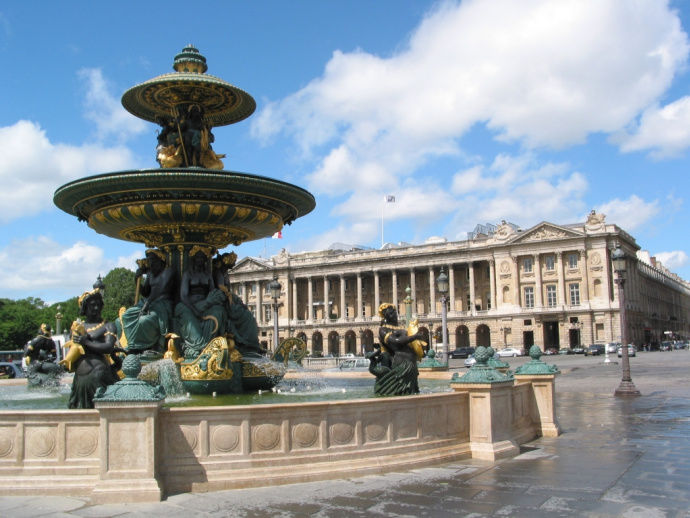 4. All The Way Up The Champs Elysees for fabulous shopping 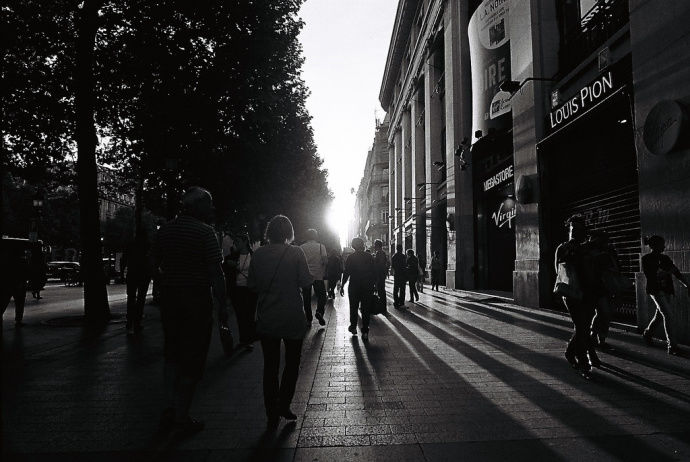 5. To the Arc de Triomphe... The Arc de Triomphe de l’Étoile is one of the most famous monuments in Paris. It stands in the centre of the Place Charles de Gaulle, at the western end of the Champs-Élysées. 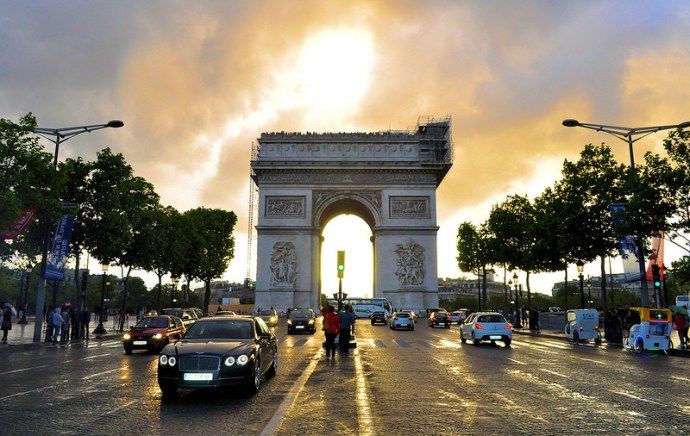 6. Over to Eiffel Tower A long walk overall- but do-able from the places listed above. And, of course the Eiffel Tower needs no introduction. 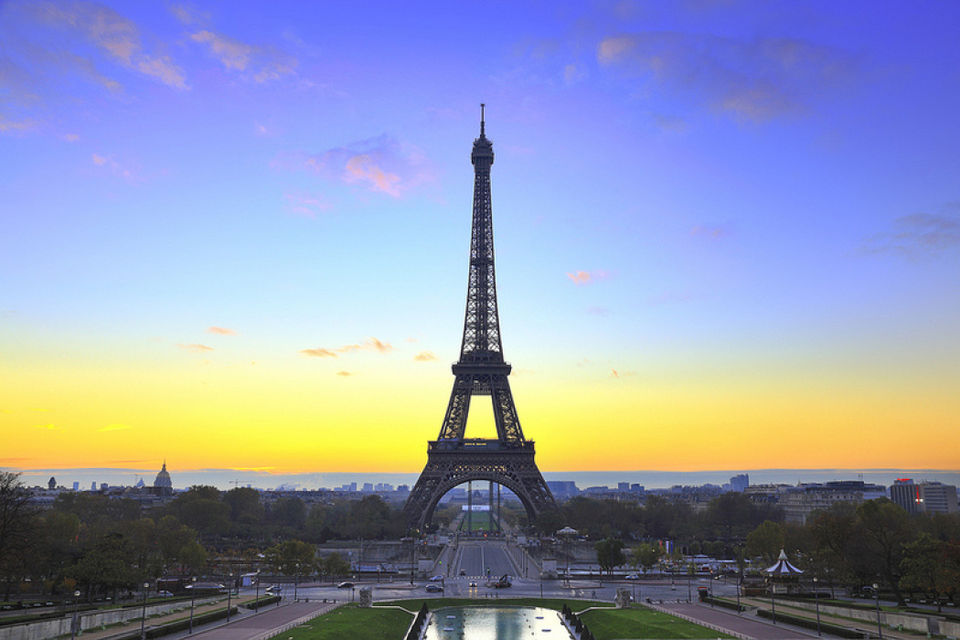 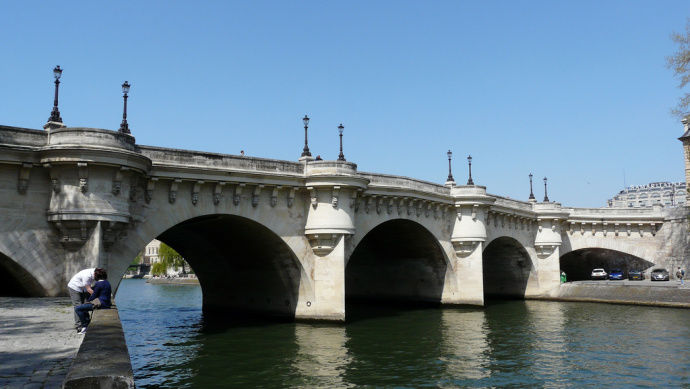 8. See La Conciergerie Also on that island is the little museum called La Conciergerie which is actually the prison where they held Marie Antoinette. Probably skippable, but there is also a little tiny church in the same complex called Sainte Chappelle. 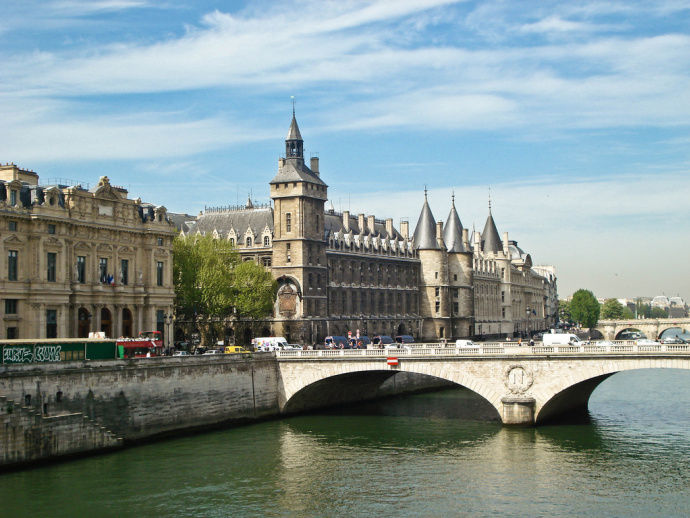 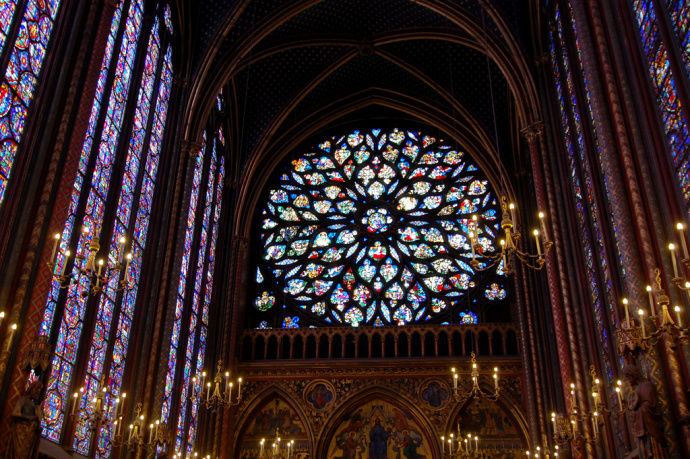 10. Notre Dame is Amazing, too. Notre Dame de Paris is amazing. The cathedral is widely considered to be one of the finest examples of French Gothic architecture and among the largest and most well-known church buildings in the world. You should go to the top of the towers, it’s pretty crazy because the steps are teeeny-tiny and you just wind up and up; and when you get to the very top there’s an amazing view. 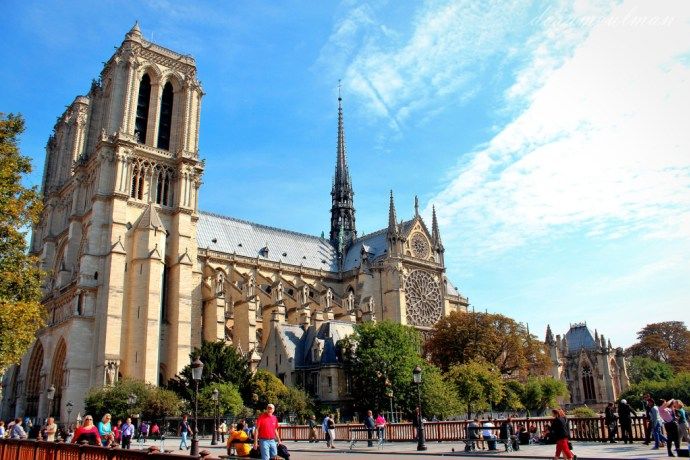 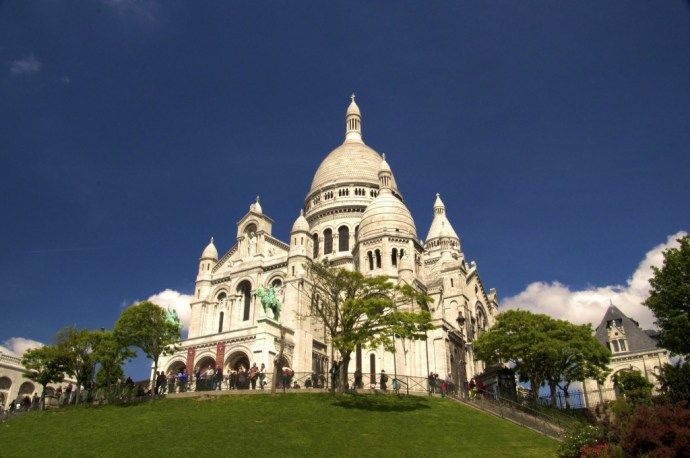 12. Also up there is Place du Tertre which, while touristy, is full of artists & is very cute. 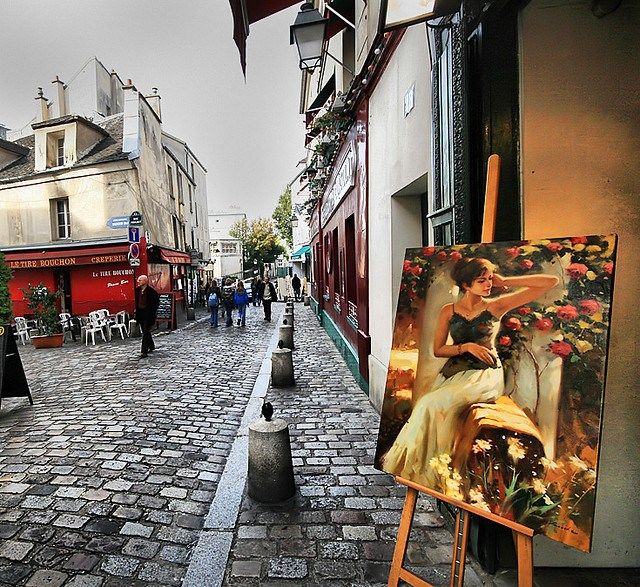 13. Admire the works of Rodin The Musee Rodin is one of my favorite hidden gems in Paris. This great little museum is where you can see Le Penseur (The Thinker) in person. Located on 79 Rue de Varenne, over by Les Invalides. 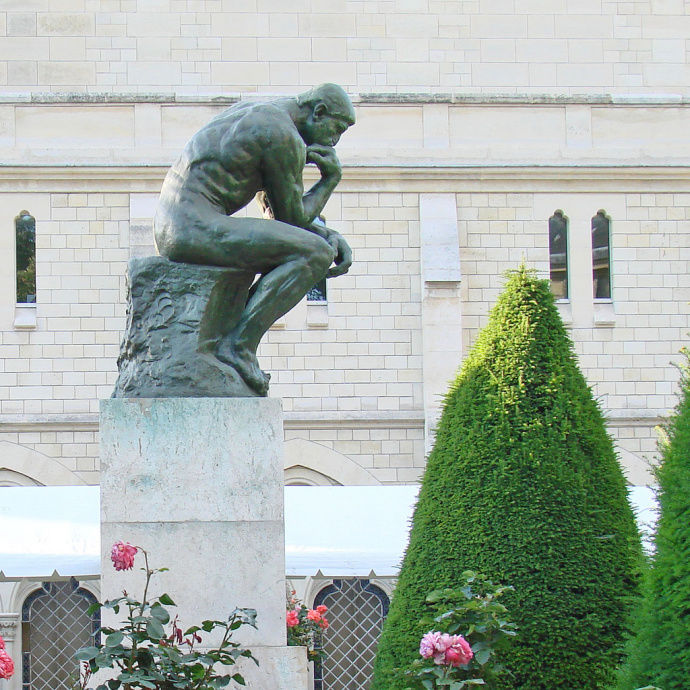 14. Les Invalides Les Invalides, which is the gorgeous domed building that used to be the military hospital but now houses Napoleon’s Tomb (skip going in). That is all really close to Champs de Mars, the park that runs under Eiffel Tower. Really nice and pretty area., with great restaurants also hidden throughout. (Image credit: Pantchoa) 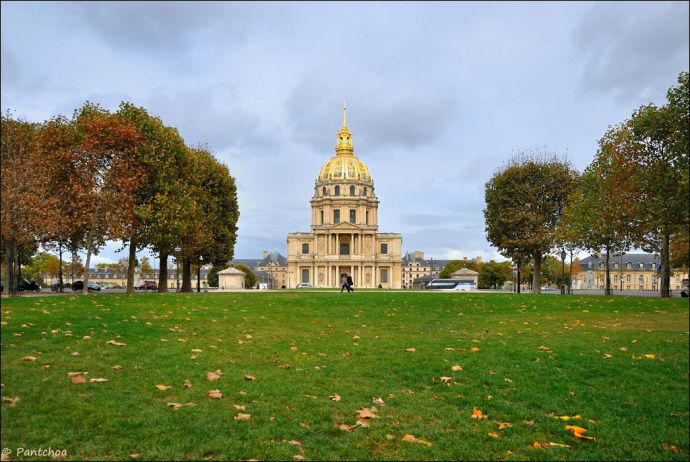 15. There are tons of bars and cafes along St. Germain. The most famous are Cafe Flore Experiencing its traditional parisian atmosphere with locals and tourists alike, serving a plethora of French-style dishes. It’s a perfect spot for something simple like brunch. 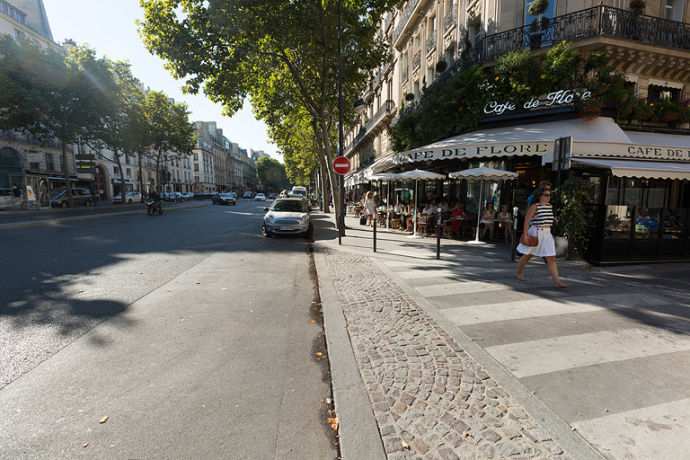 16. Brasserie Lipp Sartres, Hemingway, Georges Sand and others hung out there. It is a Parisian experience that shall be had. 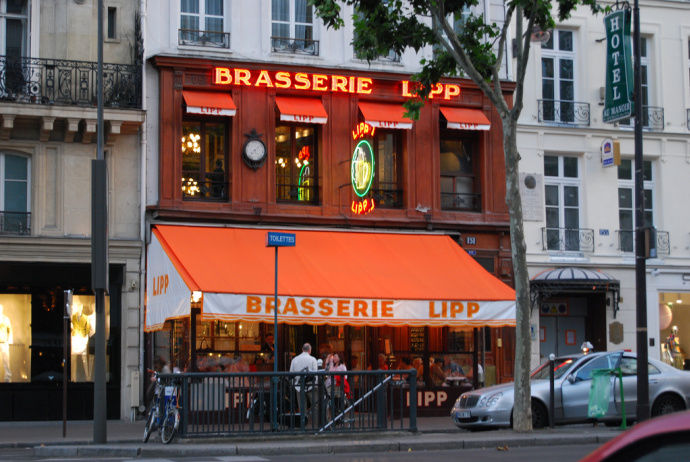 17. Around Marais… Other cool area might be to go to the oldest part of town, called the Marais, and see the Hotel de Ville (city hall), Place Des Voges, and the Picasso museum. Also Centre Pompidu. There are lots of cute restaurants/bars near Centre Pompidu, but it can also be a bit dogy in areas. The Opera and Madeline are cool too, but then again, everything is pretty amazing in Paris. 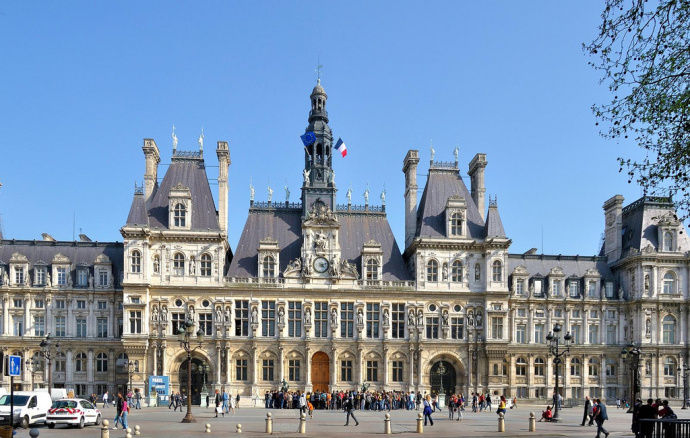 19. The Luxembourg Gardens are so pretty and worth a stop. 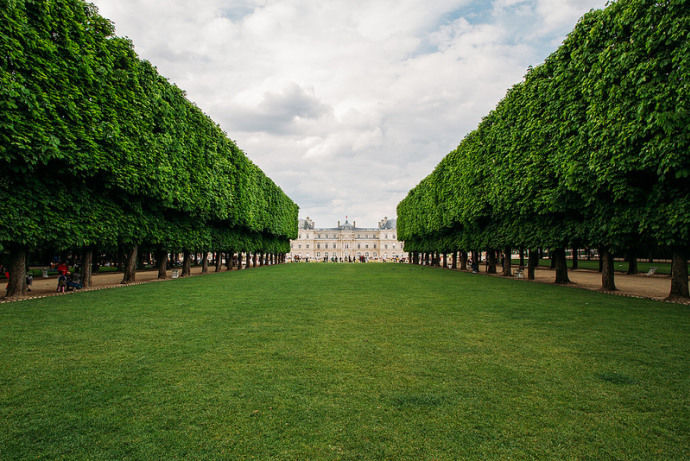