My mobile's battery was 5% ,i just caught a train to reach ahmdabad and brought 2books as saviour to spend time in train  as i didnot have a power bank..it was a great day i choose books over mobile.. with two books given by my sister bought from pondicheery from a collection of  aurbindho ghosh books named..the power within & rays of light!  I reached ahmedabad! After getting fresh at around 7:30pm my sister and I took a road journey  to gandhinagar daiict my brothers college on her activa(two wheeler)My sis had just finished her 9 to 5 duty she was very tired but we wanted to party harder..
Daiict conducts an annual fest called SYNAPSE..where they bring singers like amit trivedi and bands like the local train band . With other sports activity ,miming shows,fashionshows ,dramas n skits being performed but the best part is the DJ and this is when the fun and frolic started.
My few girlfriends , few of my brothers friends we headed to the concert of teri miko a dj player..it was all a magic!

2. Dancing: crazy night dancing....beat pe booty..beat pe booty! Jumping with the beats.going all mad and dazzling. With putting all the energy and the josh all high.
Dancing rejuvinates the soul,elevates the bubbly self, brings in lot of fun and craziness.Gives you all the grace and flexibility to groove in your own  dreams. Dance is freedom.
We were five people .."jhoom gaye har gaane pe,kya baatay zindagi ke har gum bhul gaye...zindagi jeena sekh gaye"! sometimes we were doing desi dance,then hiphop,next was ball dance means  couple dance and the bollywood! Bidi jalayle jigar se piya,jigar ma badi aag hain..dendge dedenge ...madness at its heights! My brother is such a chill , he dances so well i was following his each step and the "kaho na pyaar hain" signature step just grooved the crowd ,completely lively and cheerful. And all his other boyfriends were also accompanying us,they were dancing like the chinese singer on thier favoraite song" the gangam star ohhh sexxxy lady"!!
And in my mind  i was repeatedly humming " suhana safar aur yeh masaum rangi"
What a crazy time !!!

Then comes ,one of the most frolic part

3.THE FOOD : CHICKEN raising the wildness in us. Well in between the  dancing and humming we had tandoori chicken and kababs and drinks.
We had chicken rolls and belgium chocolate  waffles.crispy and tasty.Forget about alcohol,we had pepsi sips in between and took "the chadgayi feeling" .amazing

4.Photo sessions & Chilling at the ground :

Then began the selfie sessions and group photos. we set behind on the ground . The DJ was still on at the last stage .some of us were still  dancing. While others of us were clicking selfiess and pout photos. One of my friend loves doing pouts and every photo of her was a  pout photo! We had a great crazy night and we wanted its memories to last so we took more then 200photos.

Well synapse is always at its best. I love it. Each year we participate in it. We dance we sing and eat heavily! So much of love in store for my siblings and friends.

Eureka eureka we had so much of fun.what could be better than this.i specially love partying and more than that i love working.
So my funda is always the same : WORK HARD ,PARTY HARD .

To get into synapse ,you can buy passes from a student working in daiict before hand according to number of nights you want to be part of. Its a 3-4 days fest! Maximum 300-400 each person .

Toodless!!! Enjoy life to the fullest 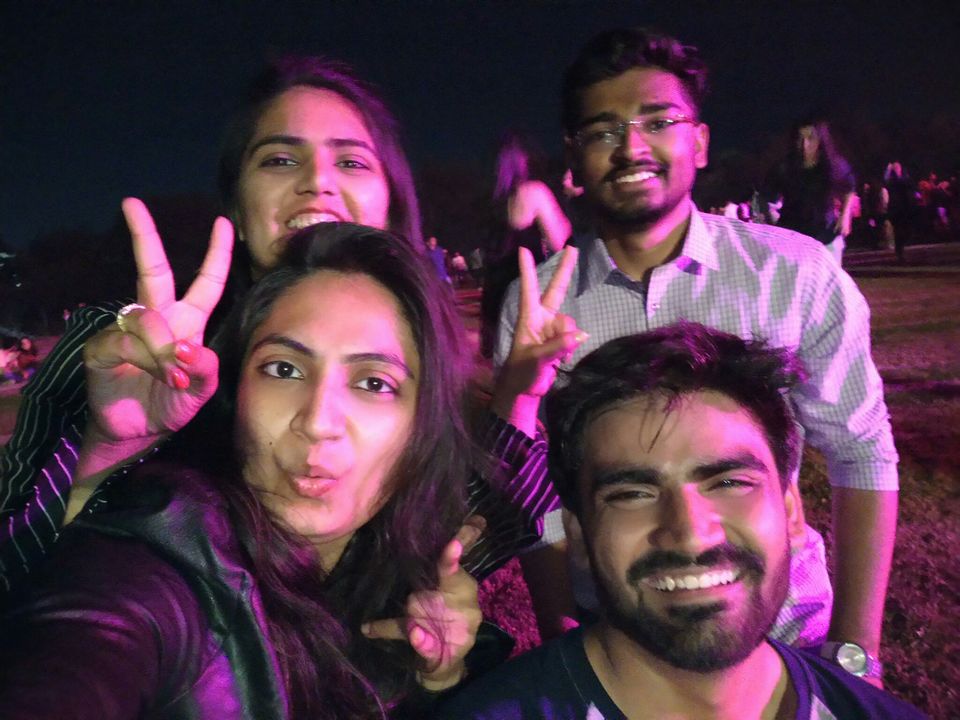 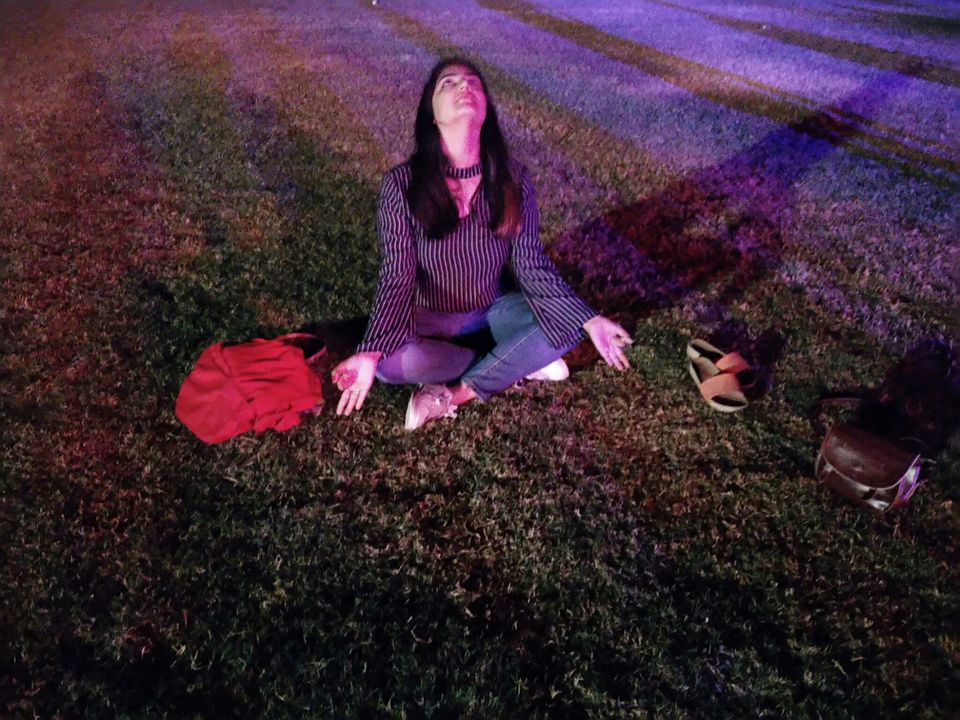 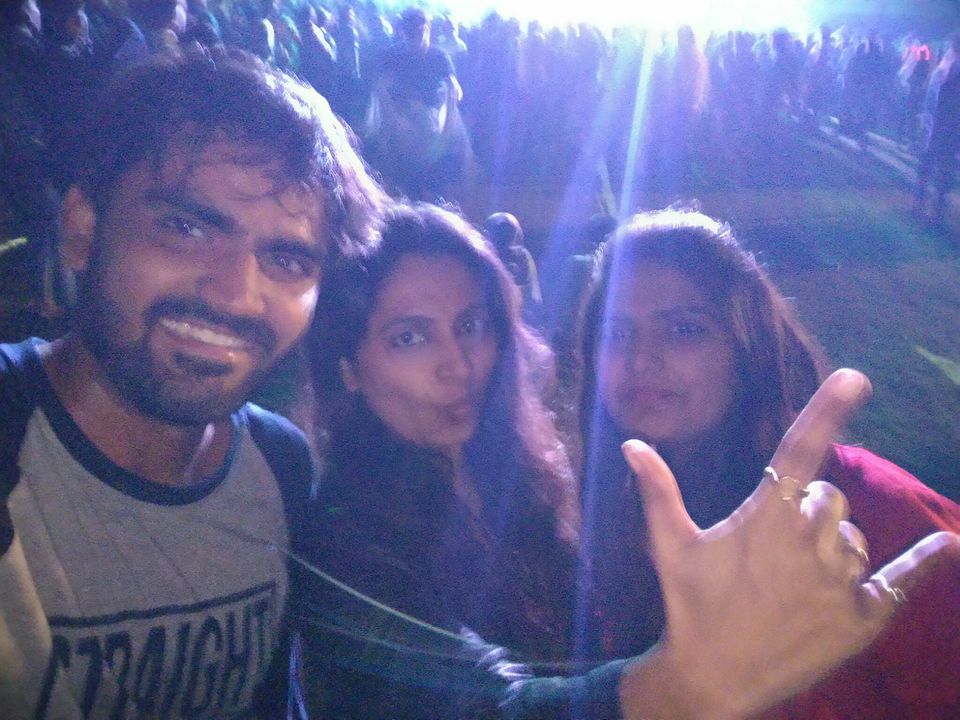 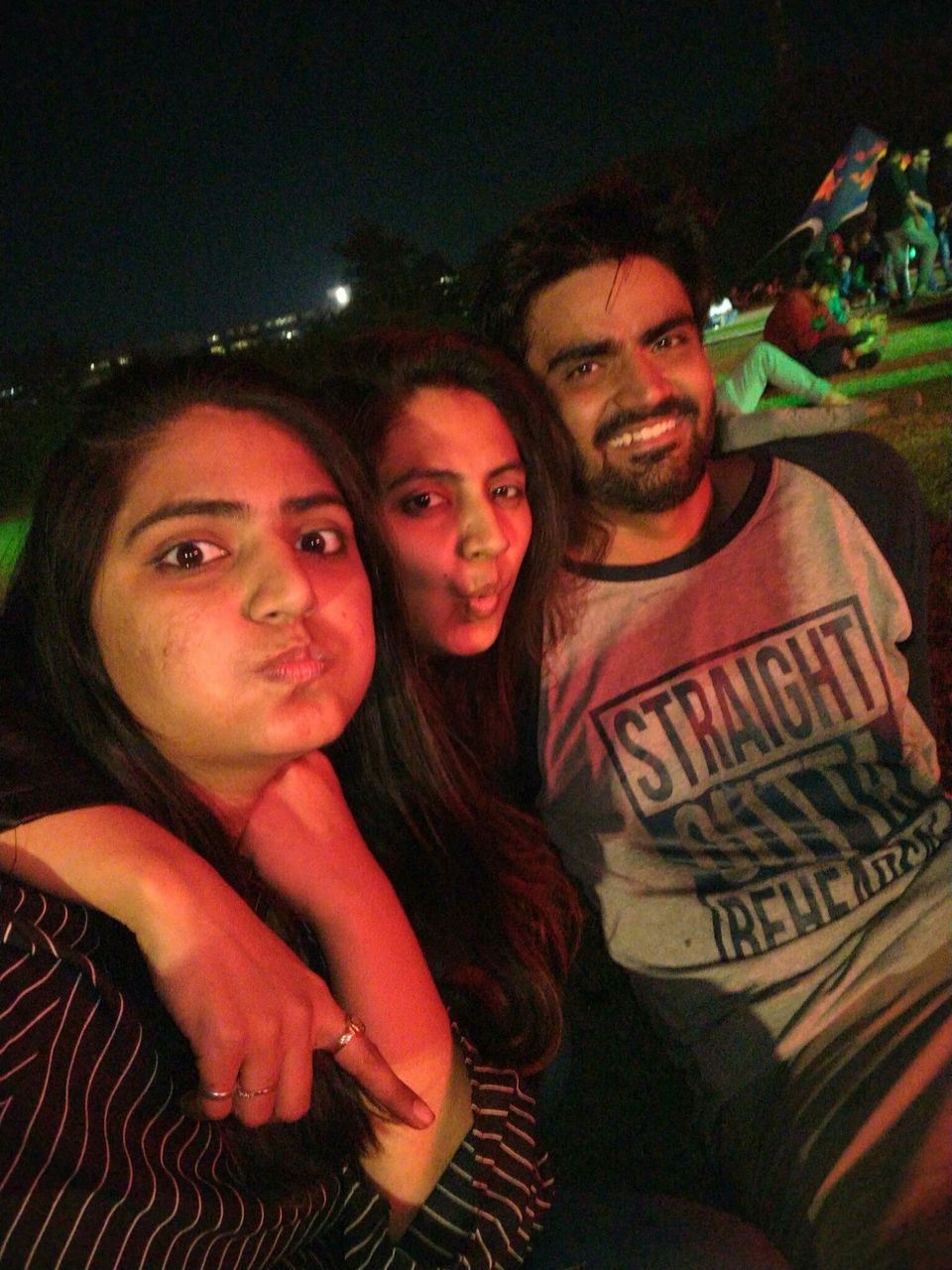 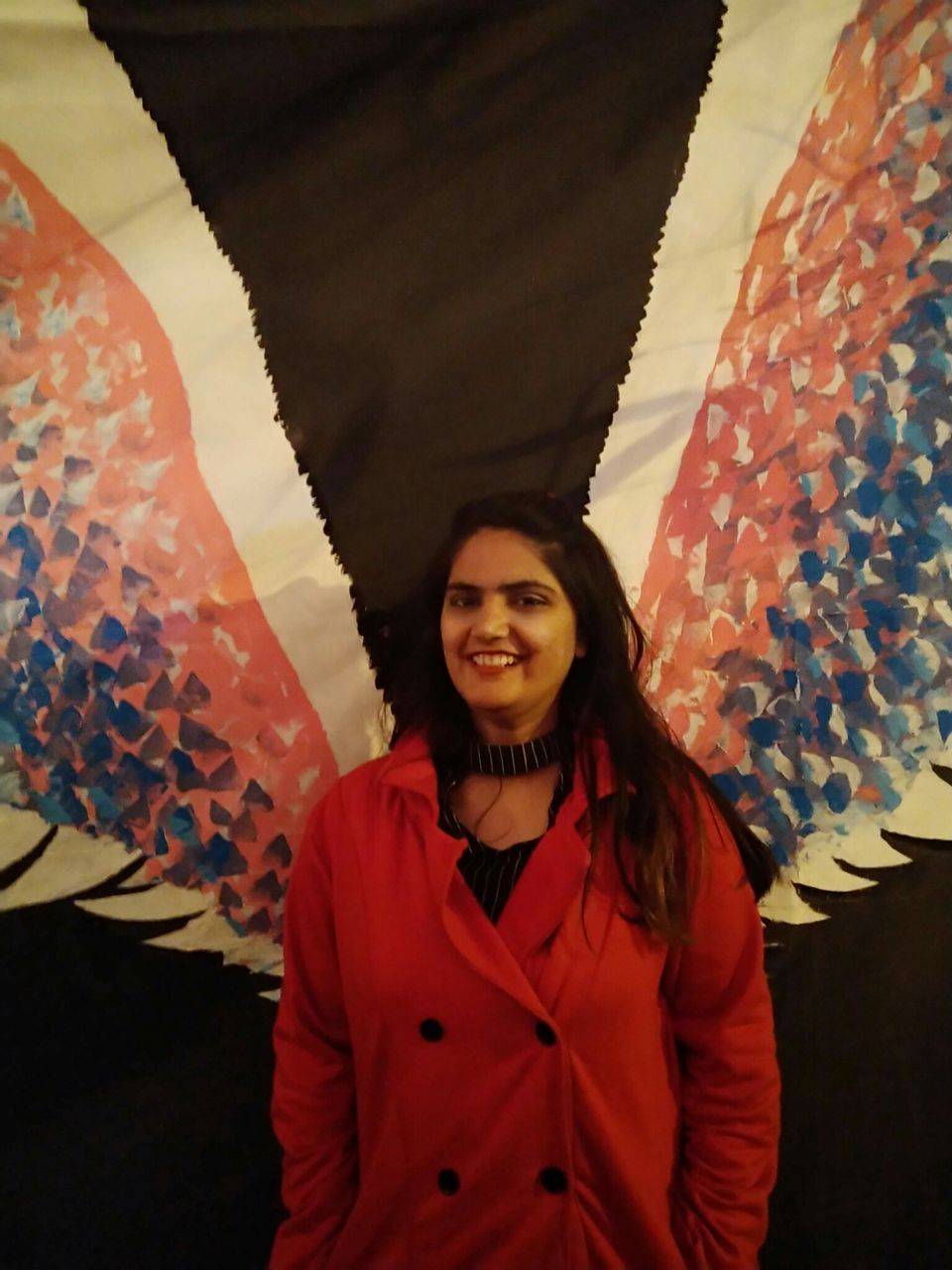 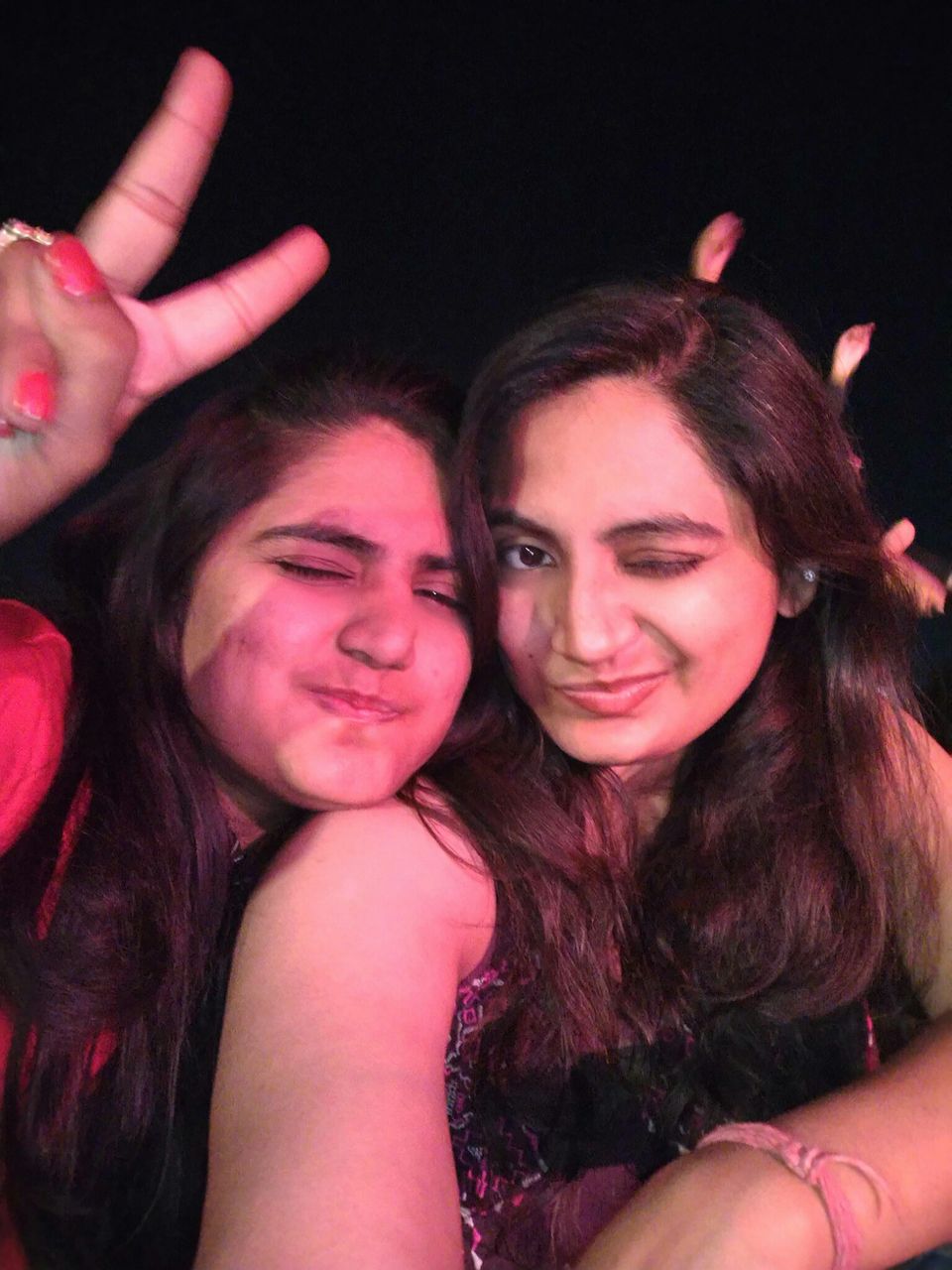 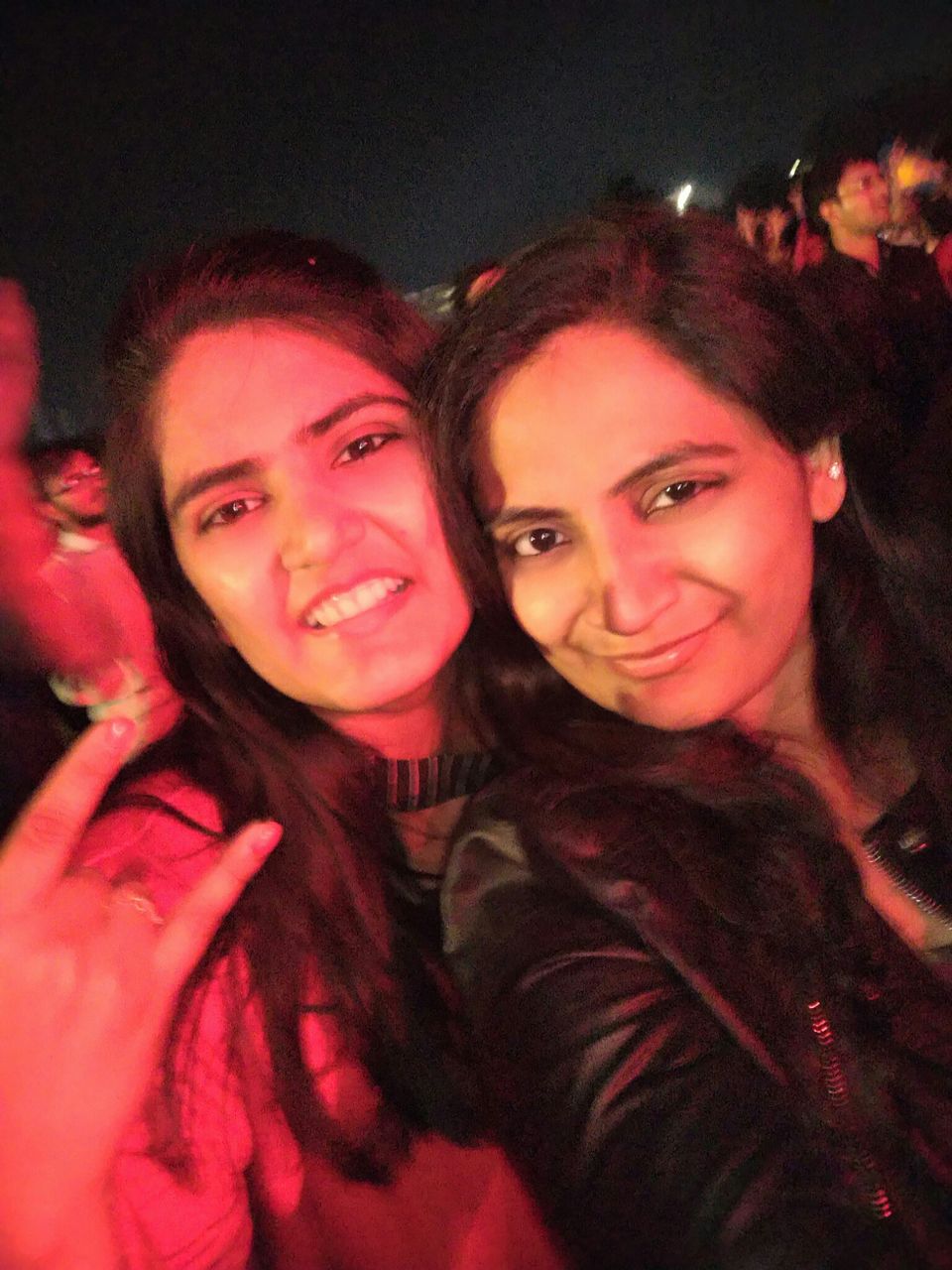 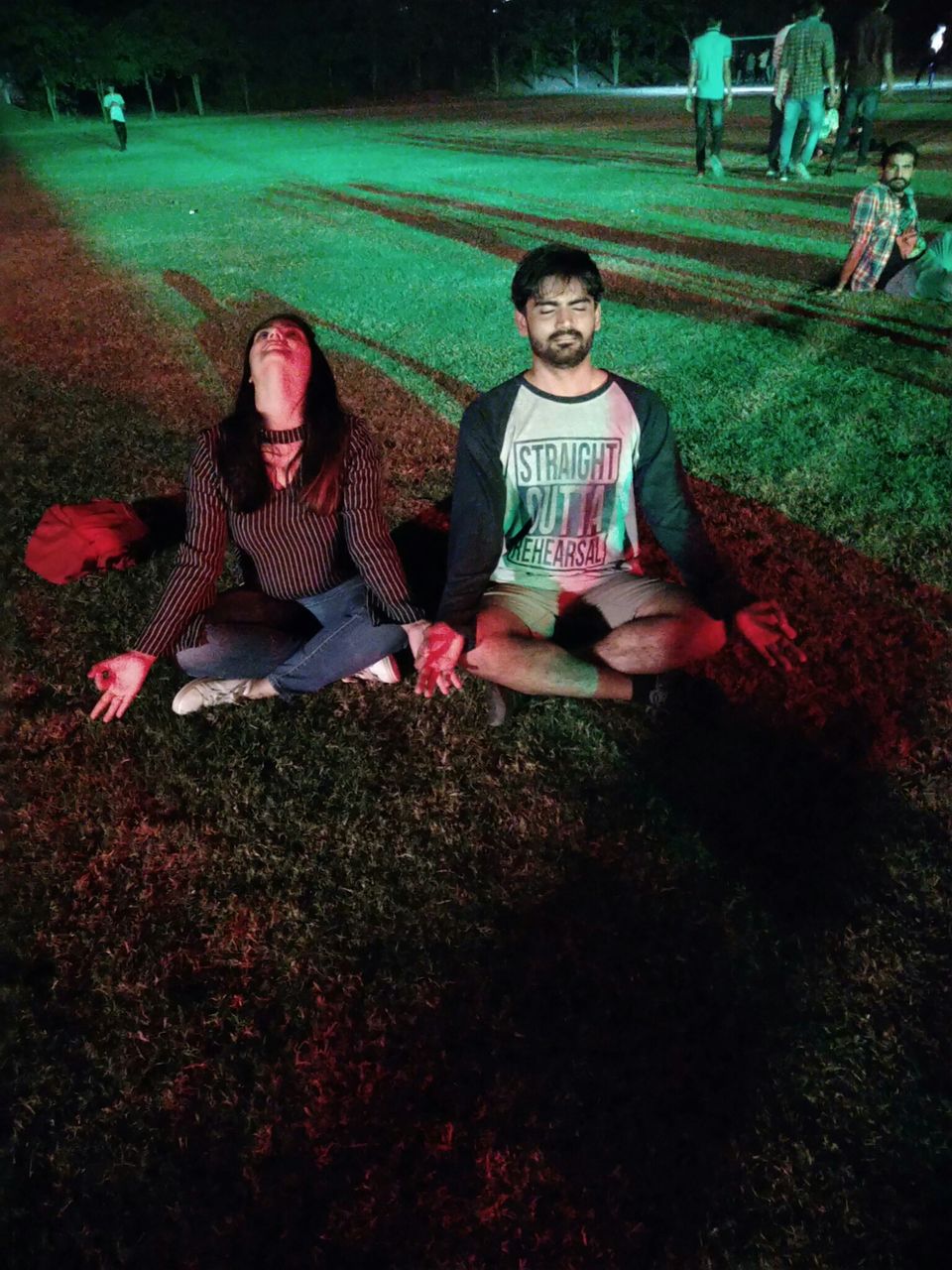 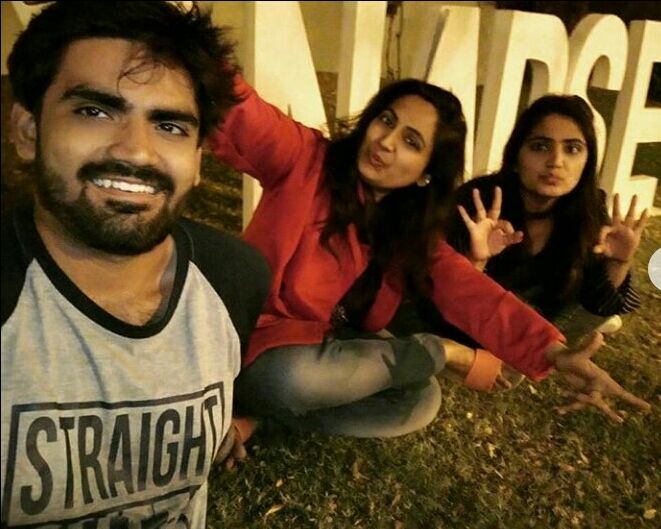 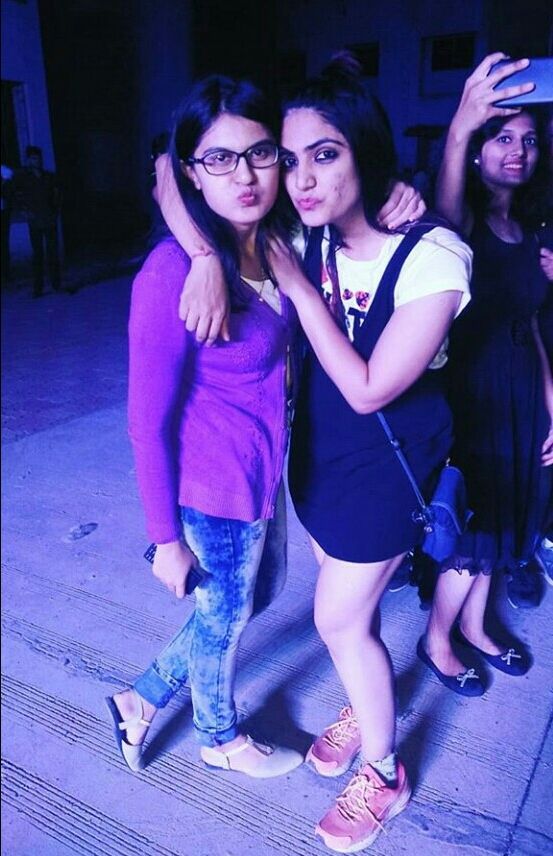 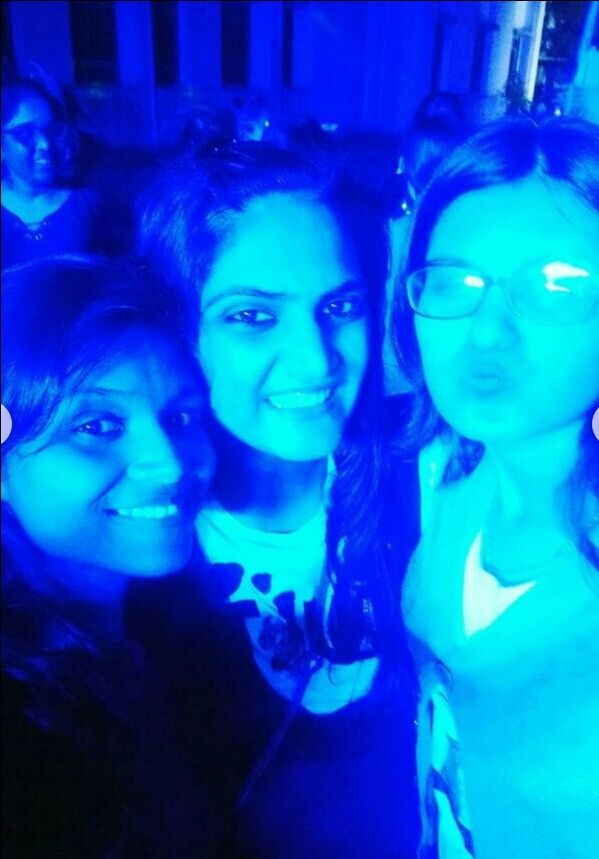 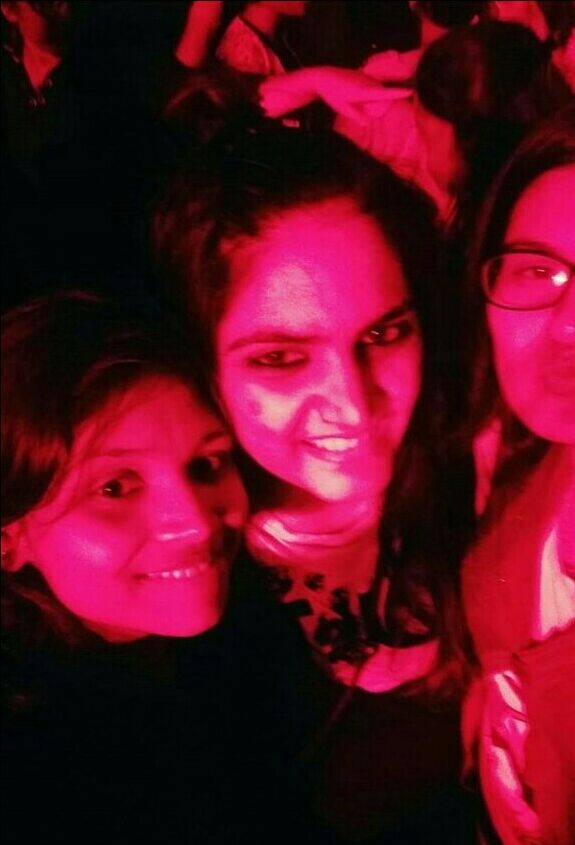 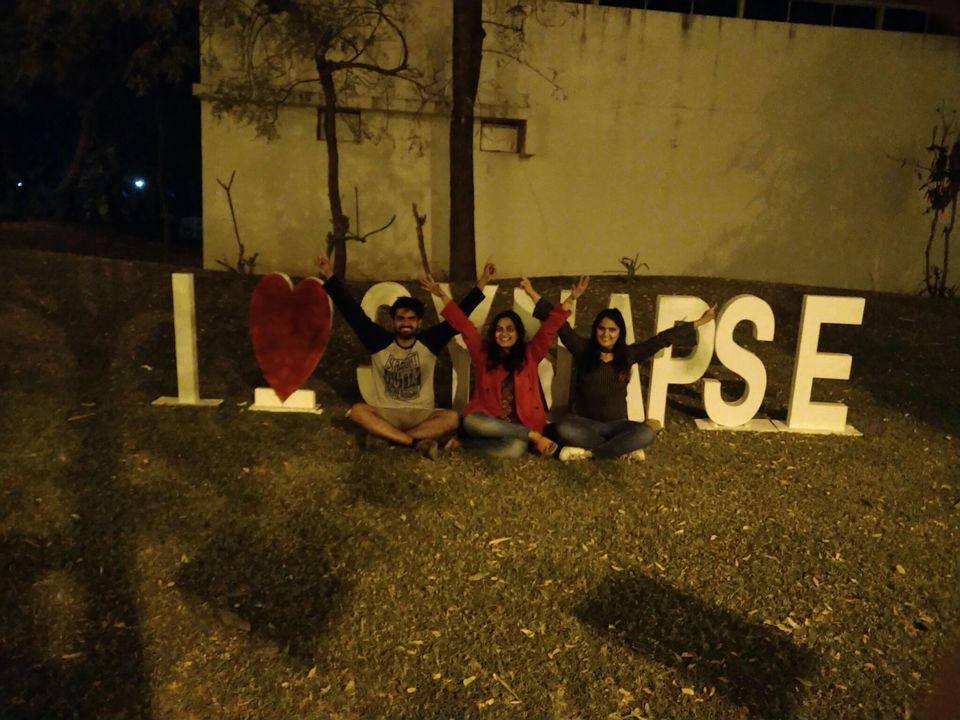 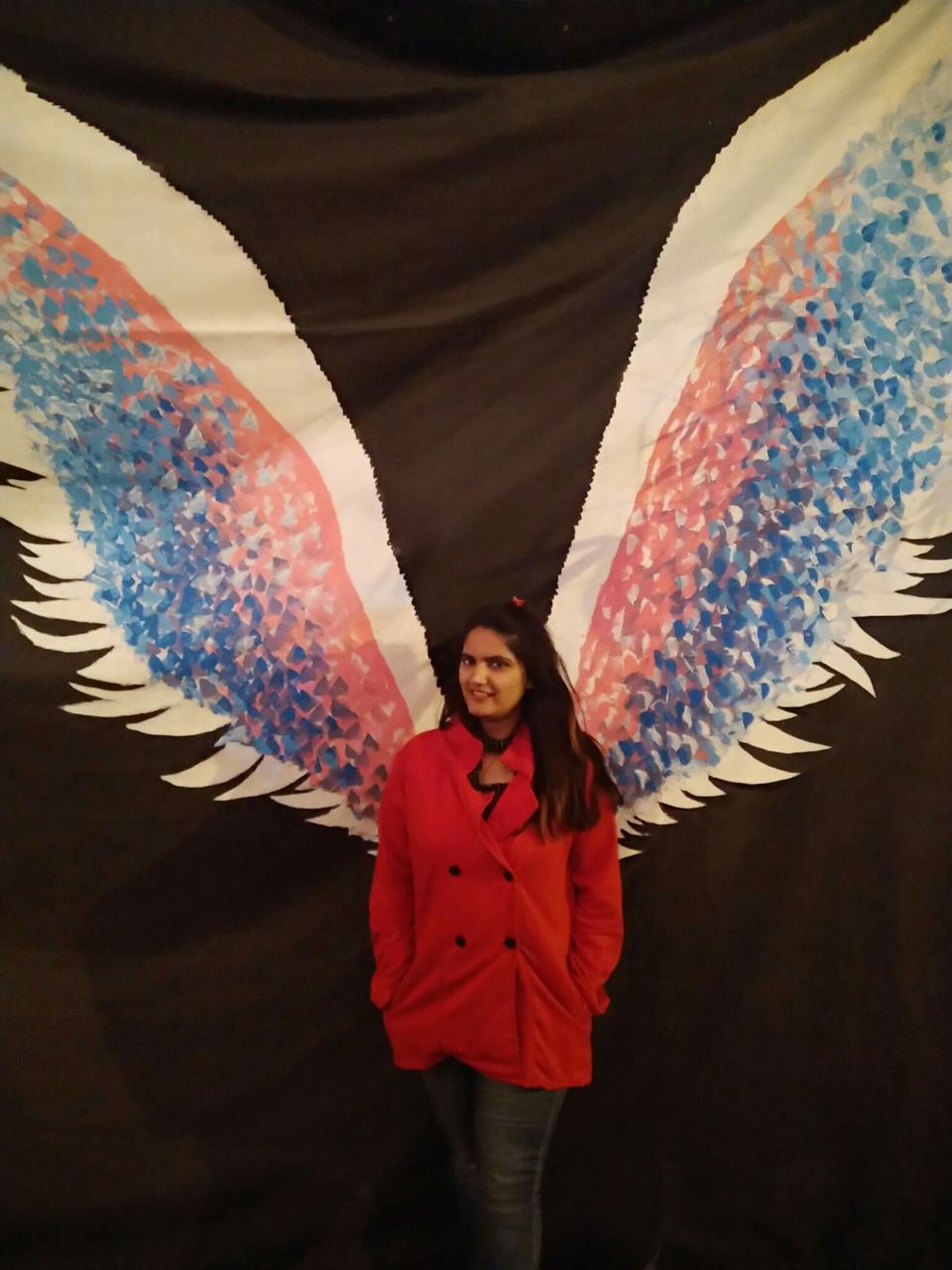 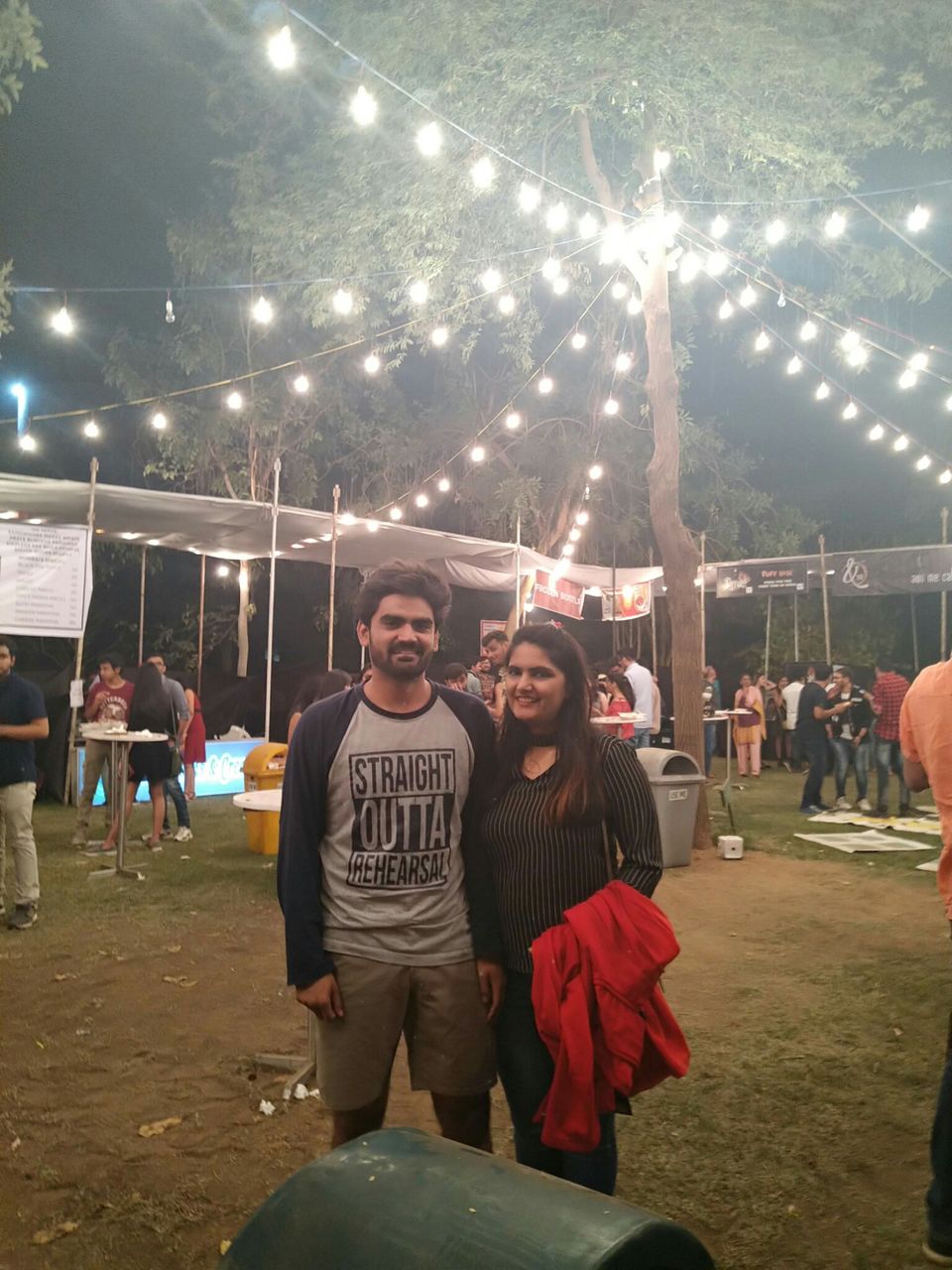