BIKE RIDE TO GOA-THINGS TO DO IN GOA 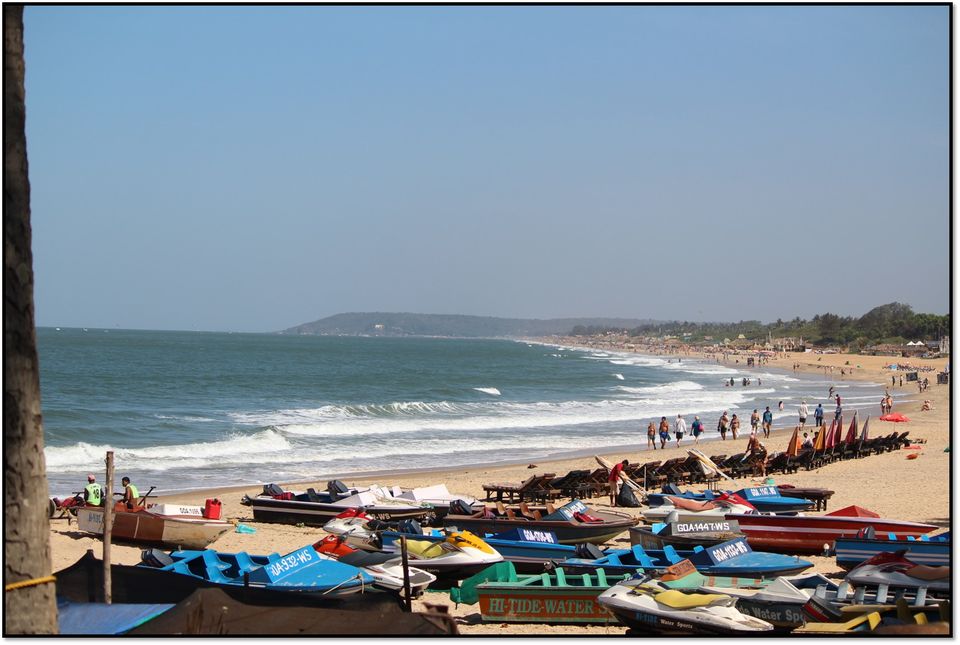 BIKE RIDE TO GOA-THINGS TO DO IN GOA

Goa, the everyone’s dream destination. I know, Goa is such a place that you cannot take out from your bucket list. It is state of beaches and not even single beach which is not worth of visit. Goa has become inevitable tourist destination as it nestles between sea and hills within the region known as Konkan. It is one of the most beautiful tourist place in India. It is been visited internationally and domestically by larger numbers of tourist every year. Goa is divided as North Goa and South Goa. North Goa is where the one can experience the night life of Goa and at south Goa one can enjoy peaceful and silent beaches. Being most favorable place in India, It is easily accessible by air, road and rail.

HOW TO REACH GOA

The nearest international airport is Dabolim which is situated near Vasco de Gama. You have to cover the distance of 29 km off Panaji to reach the airport. The airport supports all domestic airline operating to Goa. On arrival one can take prepaid taxis on 30 meter while exiting from main building.

Rail system is perfect when it comes to connection to Goa. Indian railways are well connected to Goa from various states. The destination station is usually Madgaon in south Goa and Thivim in north Goa.The train route is one of the well-known journey as it passes through various tunnels and greenery. After arrival at Madgaon you can book self-drive vehicle also which will be convenient to explore Goa.

There are several bus routes that comes from various states of India, but most traffic is from Maharashtra's Mumbai and Pune. In seasons like Christmas, New Year, Carnival it becomes so much rush in Goa where one has to book tickets in advance.

There is another interesting transport available to Goa and that is by Sea. Tourist can also take benefits of ferry service for Goa. There are some shipping companies which provides boat service from Mumbai to Panaji.

Recently cruise has started for Goa from Mumbai doc and cost goes around 3000 INR to 8000 INR per person.

Goa is well connected by road from major cities and states from India.

Coastal ride to Goa is the adventure for crazy travelers and I am one of those. I had been to Goa on my bike and it was like dream come true with memorable experience. Riding Goa which was not less than 600 km on own bike is unique story to tell everyone. Route that passes through different Ghats, greeneries gives you a different episode.

Goa which is considered as most westernized state of India where people have adopted western culture. Goa is rich with cultural heritage that includes folk songs, dance, music, visual arts and folk tales. It is known as multi ethnic state. They all live in perfect harmony and participate in each other’s religious festivals. Goa is famous for its Indo Latin festival especially the carnival when people visits from across countries. New Year of Goa is fascinating with special show. As like the beaches, Goa is also famous for church.

PLACES TO VISIT IN SOUTH GOA PALOLEM BEACH (CANACONA) is a stretch of white sand at South Goa. It is known for night silent club where club goers wear headphone. It is one of the cleanest beach I ever seen. Ideal time to visit here is sunset time. It is also covered by thick forest of coconut palm.

It is dedicated to deity Lord Shiva. This temple is famous for its pristine glory, which attracts thousands of visitors every year. In Mahashivratri festival you can see a very big fair. It is the center of culture and the musicians from this place have earned countrywide.

PLACES TO VISIT IN NORTH GOA

It is the stretch of 3 km that connects Calangute and Baga beach together. There are many shacks, night clubs, restaurants, and water sports activity here. Club Tito’s and Café Mambo are two famous Goa’s nightclub. Both are situated near to Baga beach. Calangute has becomes over crowded now with most traffic in this area.

It one of the virgin beach of Goa. The nature has gifted lot of beauty. There are many water sports available here including paragliding, parasailing with some Masaj option. Sweet Lake is one of the miracles where sweet water of Lake is touching the sea. Arambhol beach is 25 km from Baga beach.

It is in north Goa’s Bardez Taluka. The beauty of Senquerim beach has attracted most of tourists. It is the place where movie dil chahta hai was shooted.

It is well preserved seventeenth century fort of Portuguese in Goa on Senquerim beach. The fort was constructed in 1612 to guard against Dutch and Marathas. Sea view from this fort is stunning.

THINGS TO DO IN GOA

One can visit to different club's for partying. There are rental bikes available to explore the Goa

WHAT TO EAT IN GOA Goa has shacks on beach and restaurants that provide variety of Veg and Non Veg food in less pricing. Goa being beach area has different sea food. King fish is most commonly eaten. Other commonly eaten seafood includes pom-fret, shark, tuna and mackerel. Among the shellfish are crabs, prawns, lobster and mussels. There are traditional dishes available in different restaurants. Some restaurants serves typical Goan food.

Goa has liquors and wine which is economically low in pricing. Product available range from wine to oddly name Indian made foreign liquor which includes whisky, brandy, rum, gin, vodka and many more. Local liquors basically cashew and coconut feni. There are this two local brews long made and drunk in Goa, cashew feni and coconut feni. Goa's feni making has been much focused on.

WHERE TO STAY IN GOA

Being a famous tourist destination there are variety of resorts, hotels and hostels available for stay in economic costing.

There are also traditional villas available that gives the flavor of Goa. One can do booking in advance through online sites.

-Don’t’ do rash driving and drive with helmets.

-There are bikes available on rent that may cost around 400 to 1000 INR for one day.

-Be careful when alone on beaches.

-Goa is such a place where you at least need 5 days to explore.

-Do not litter the place. 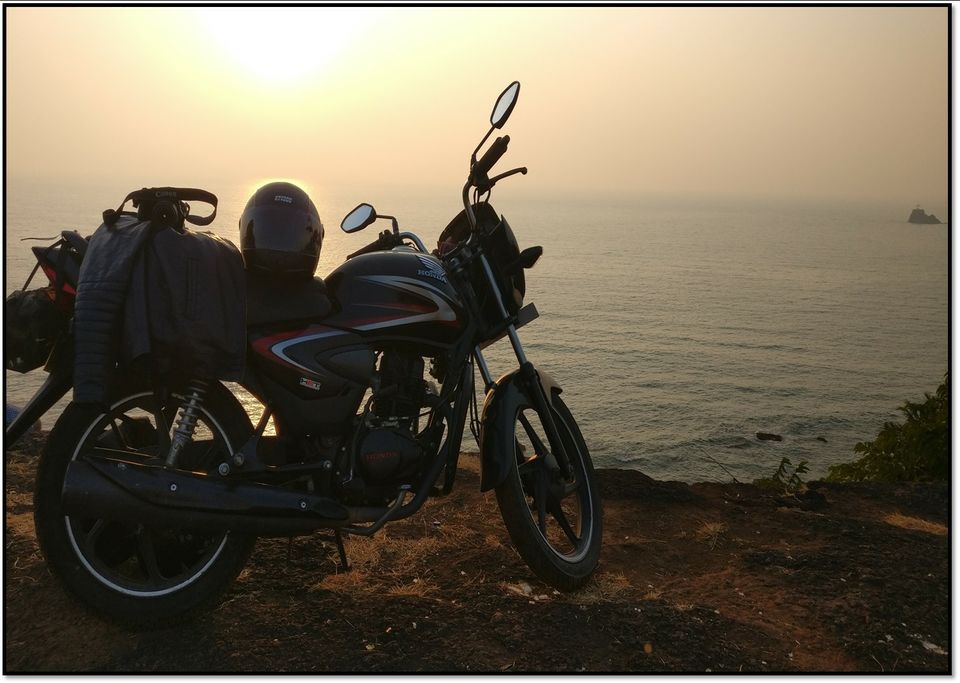 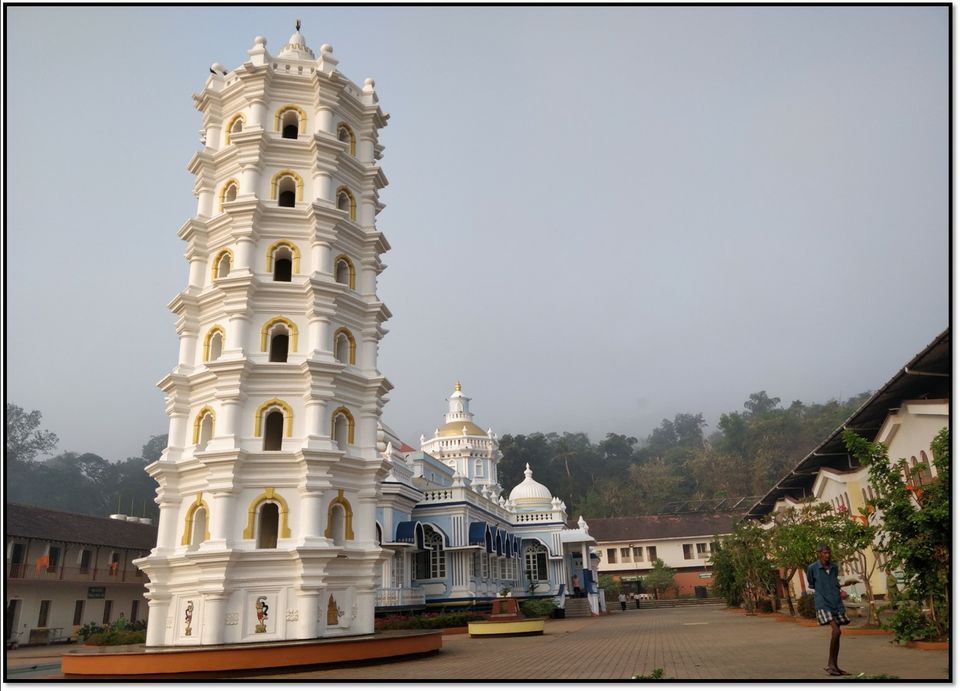 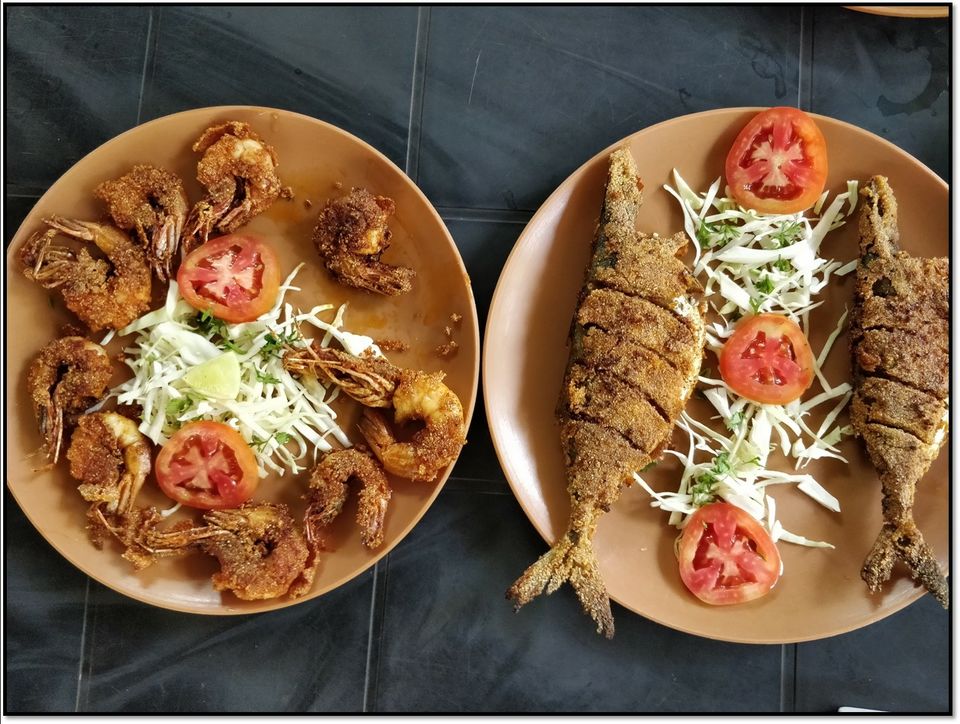 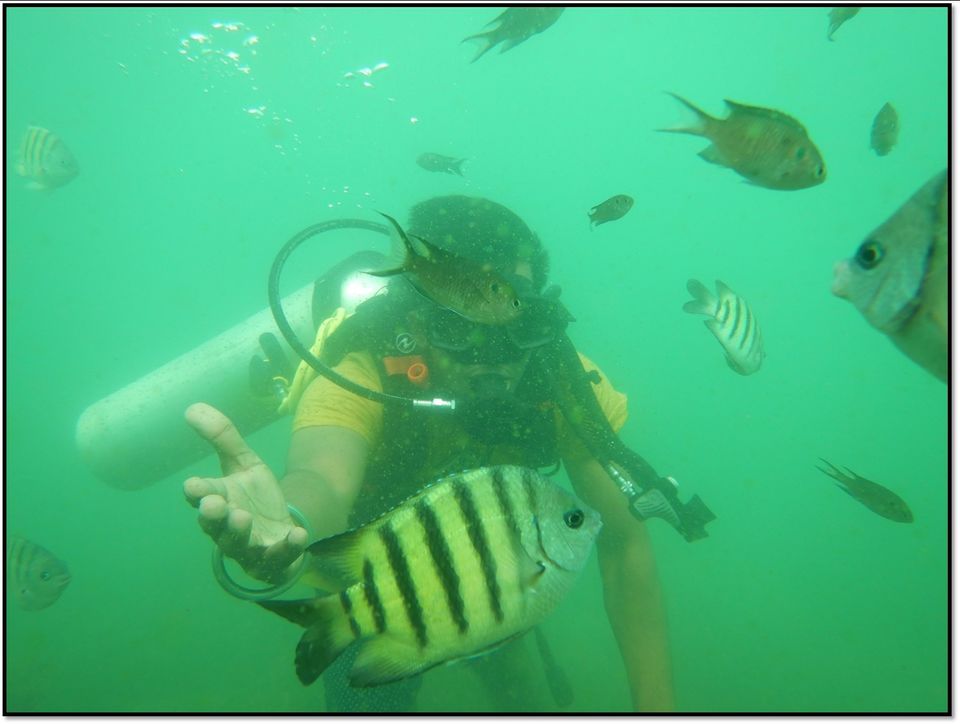 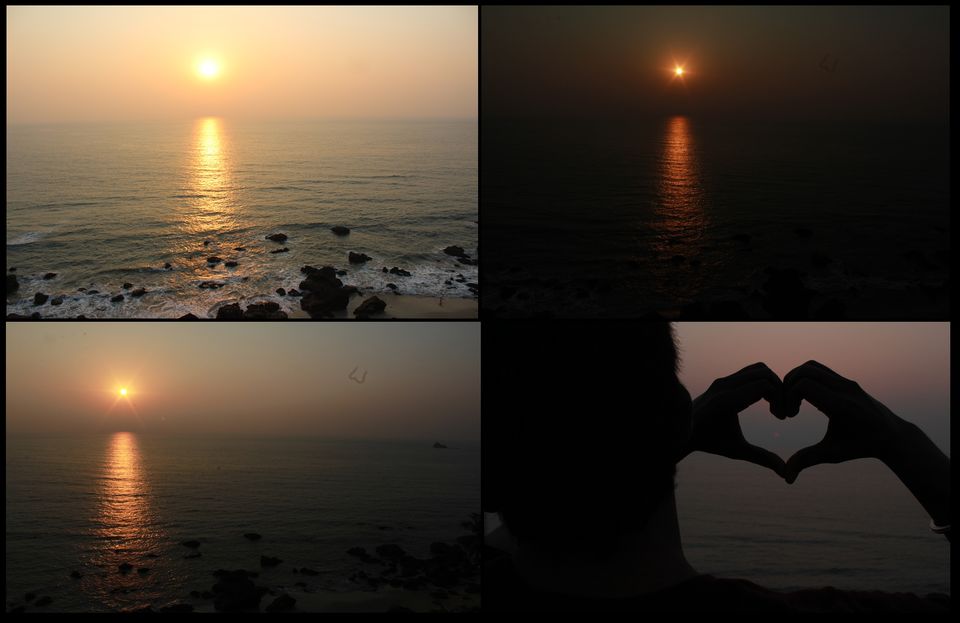 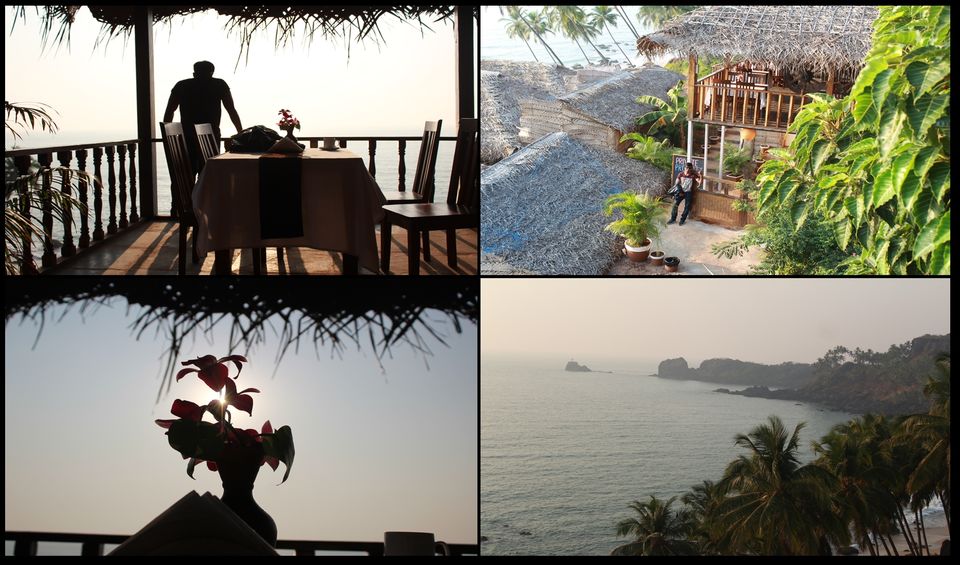 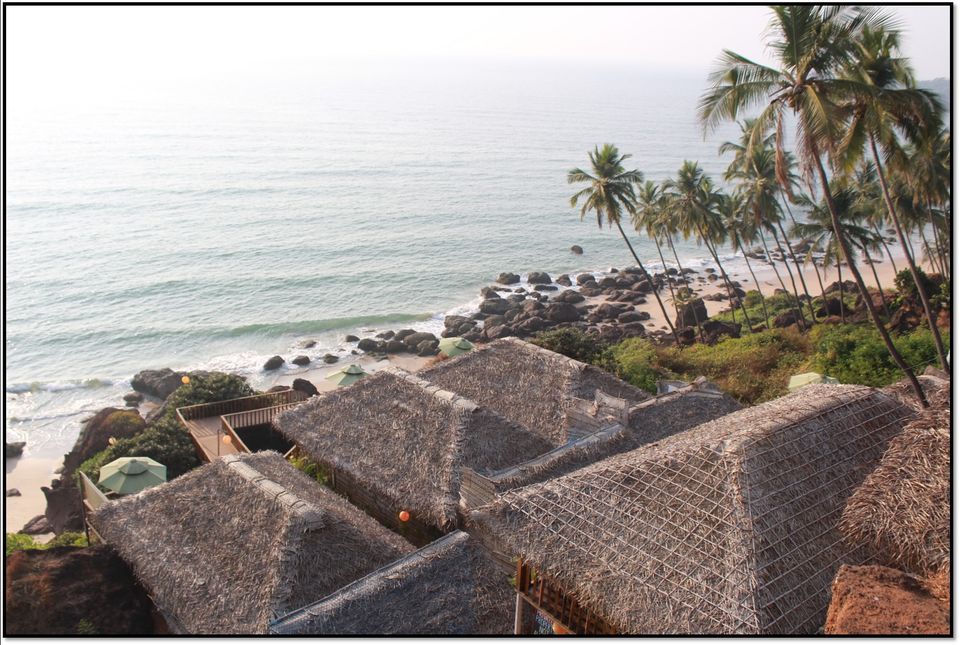 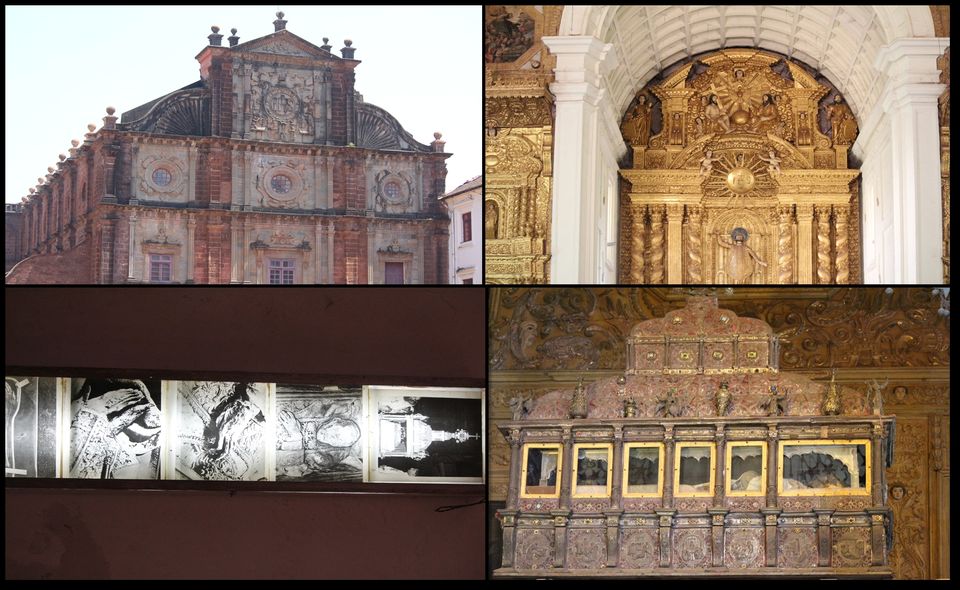 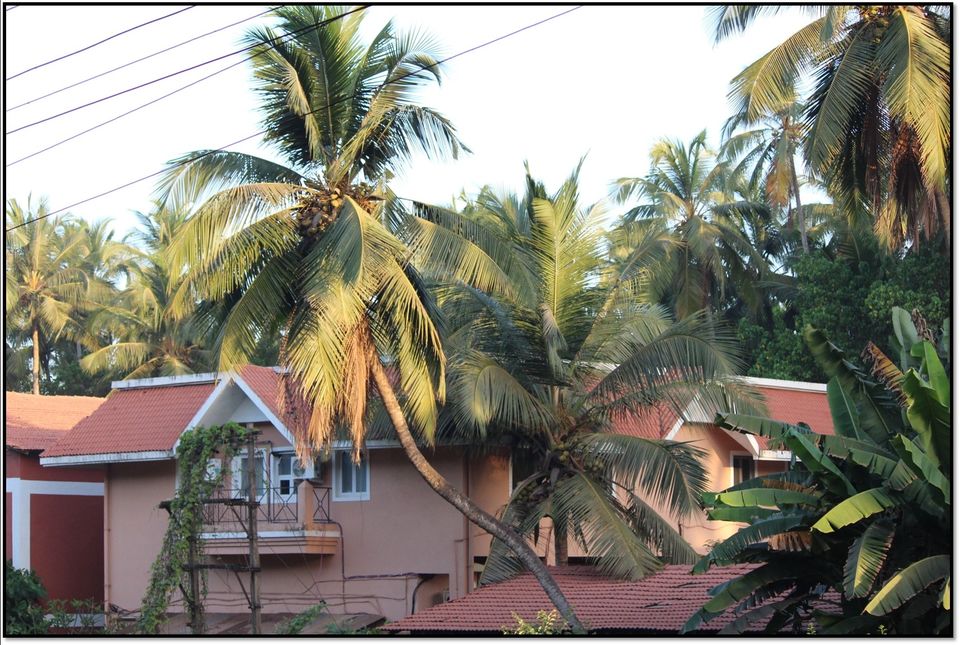 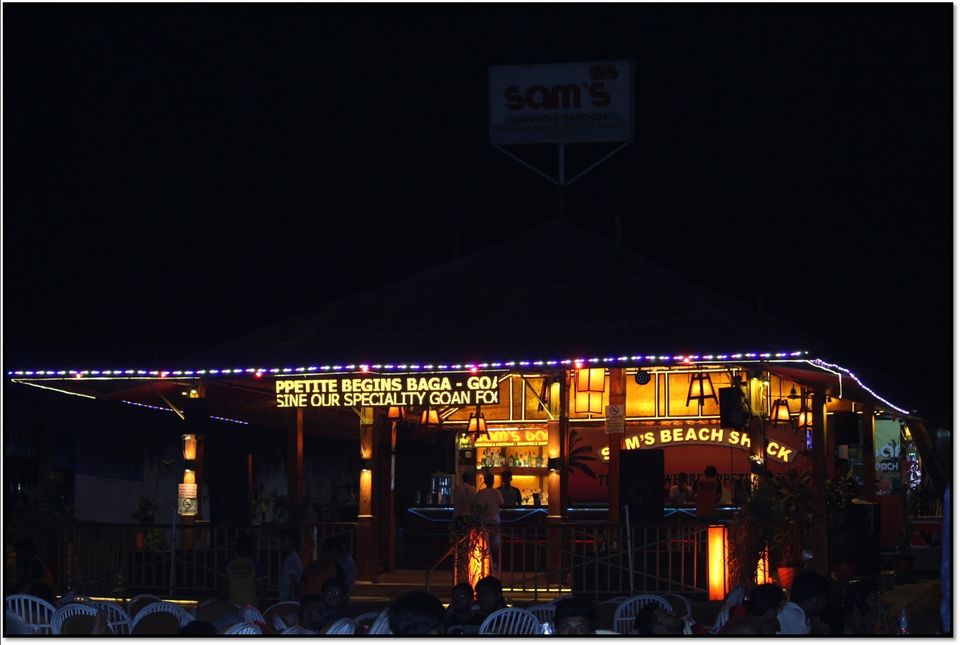 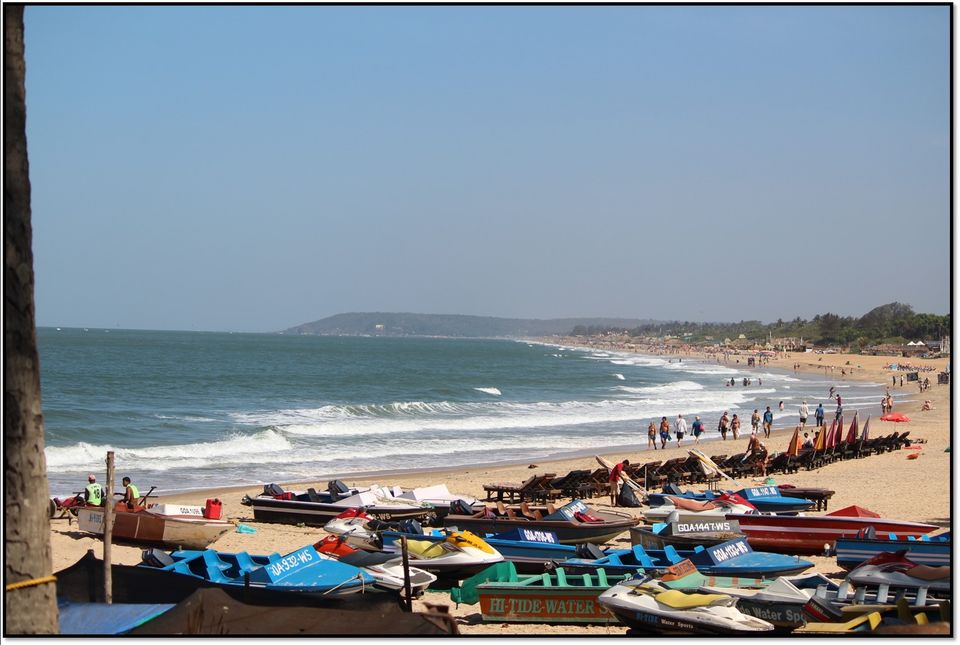