Section 144 Spoiling Your Party Plans in North Goa? Hit These Places in South Goa Instead

Goa is known for its sunny beaches, natural beauty and vibrant culture. But more than anything else, Goa enjoys the reputation of being the party capital of India. Anybody who has been to Goa knows that North Goa is the ultimate hub for nightlife. It boasts some of the best clubs and parties in India, and you cannot miss them out on your trip. But if you were planning to party like there's no tomorrow in North Goa in the coming weeks, there is sad news for you.

The government recently announced the imposition of Section 144 of the Criminal Procedure Code in North Goa, which means that the unlawful assembly of four or more people is not permitted. The order was supposed to be in effect for 60 days, from 11 February to 10 April, 2020. The decision was made in light of an intelligence report that hinted towards a possible terror threat. However, the imposition was revoked on 18 February on account of the Goa Carnival which starts from 22 February.

However, there is no certainty that Section 144 has been revoked for good, and it may be imposed again in the near future. Considering the indeterminate administrative decisions, one can’t really be sure about their North Goa plans.

But you don’t need to panic. You can alter your plans without cancelling your tickets or rescheduling your vacation. North Goa is not the only place where you can enjoy a good nightlife. South Goa too has a multitude of places where you can venture out for a crazy vacation.

The party scene in South Goa is as lit as North Goa, and all you need to do is to hit these groovy destinations:

While Hill Top holds the reputation for crazy psychedelic parties in North Goa, Leopard Valley is equally crazy. The largest outdoor party destination in South Goa, it is tucked away in the midst of lush greenery and is for hardcore party animals who do not want any restraints. Leopard Valley is known for hosting international DJs, its 3D laser light shows and mind-blowing sound systems. 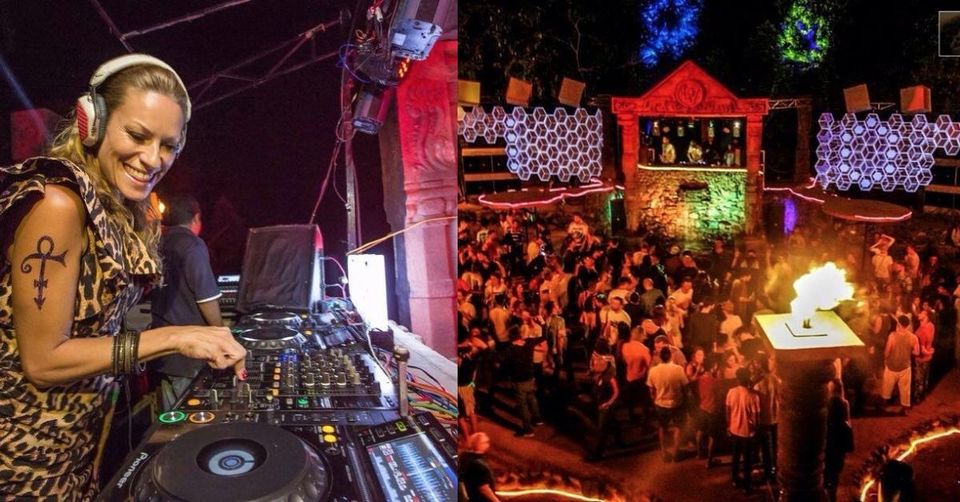 2. Instead of Anjuna’s Curlies and Shiva Valley visit HIC, Majorda

Whether people are visiting Goa for the first time or are serial Goaphiles, Curlies and Shiva Valley are always on their bucket lists. Finding an alternative to this beach shack isn't an easy task, but HIC Gastropub in Hotel Shangri La on Majorda Beach makes for a great alternative. HIC welcomes you unconditionally all through the night. It is popular among food and music enthusiasts for its delectable dishes, live music, jam sessions and karaoke nights which go on until the morning.

For representation purposes only (C) Unsplash 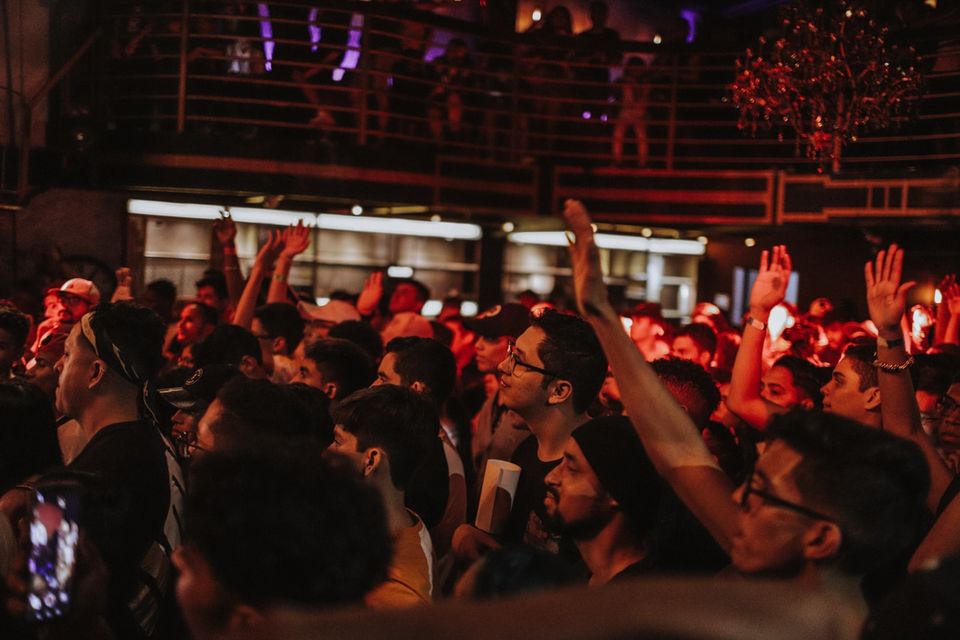 3. Instead of Ash Arambol visit full-moon parties in Colva

If you are looking to enjoy a live outdoor performance under the stars, visit Colva Beach instead of overly popular Arambol Beach. High-octane all-night full-moon parties are held on Colva Beach which are more happening than even the full-moon parties held on some of the beaches in North Goa.

For representation purposes only (C) Unsplash 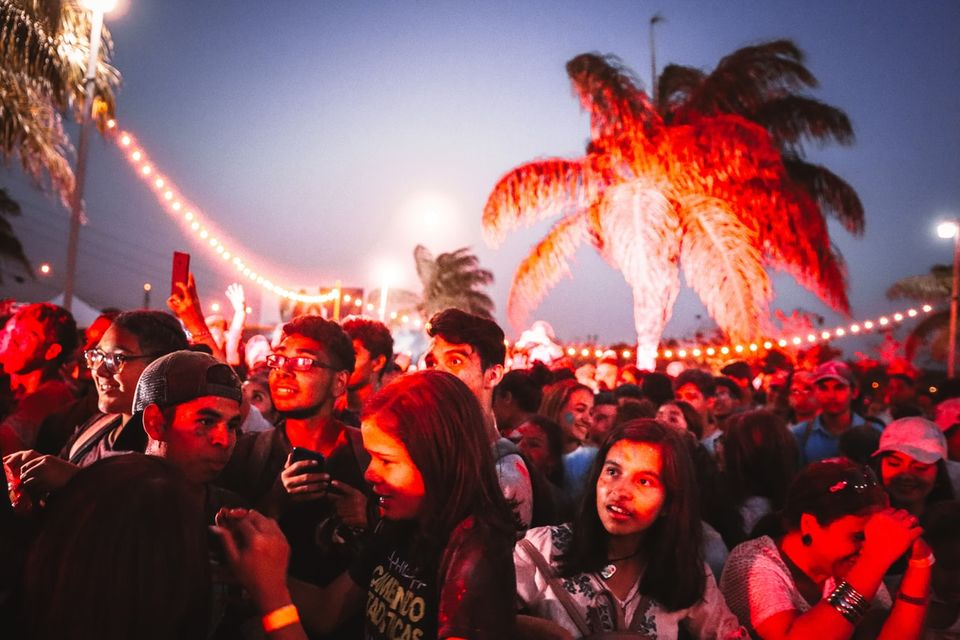 Not exactly the same vibe, but if you choose to head to Silent Noise Club in Palolem instead of Fresh Club in Morjim, you can enjoy a neo-party experience. All you need to do is to slip on a pair of headphones. Choose your own songs and groove along with the crowd twisting to their own musical taste. Bizarre yet so much fun!

For representation purposes only (C) Wikipedia 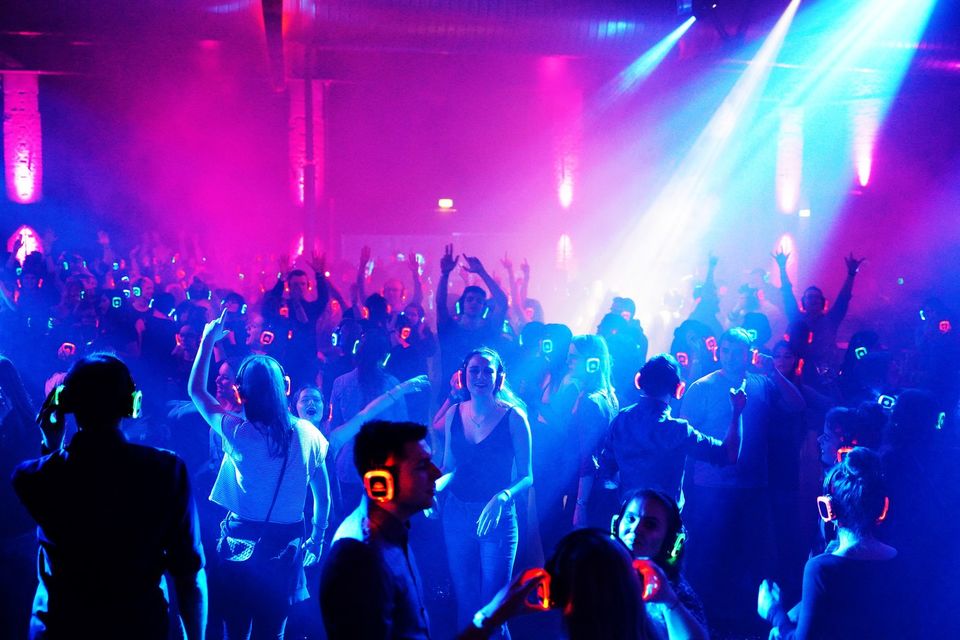 If you love places that are classy, trendy and a cut above the rest, you can skip Chronicle and head to Liquid Lounge in Majorda. The bartending service at this plush lounge is unmatchable. Expect popular DJs performing live to a swanky crowd here. The resort in which this lounge is located is no less a destination itself.

Looking for a place to have a serene bohemian evening which is not cacophonous yet upbeat? Thalassa may be your spot in North Goa but you have an equally chic spot in Palolem – Sundowner. As the sun sets, the vibe here transforms into that of a lively house party that you long to have with your closest friends. 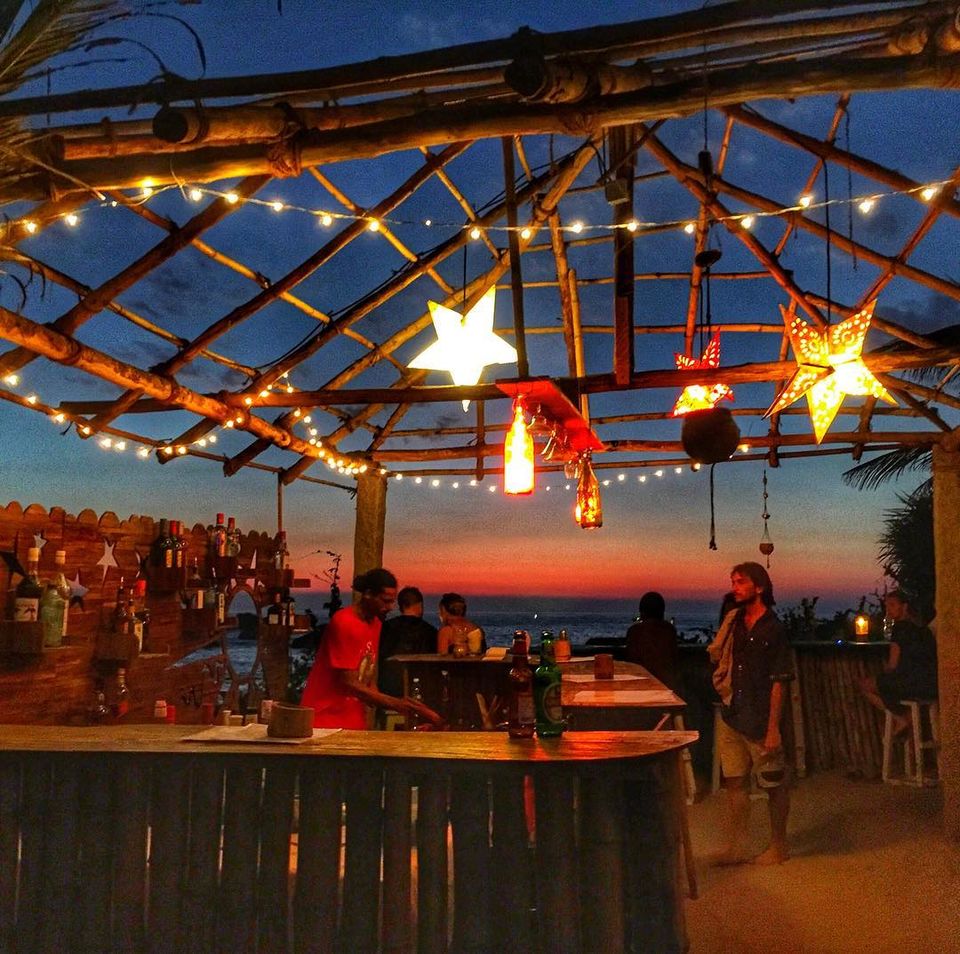 Cohiba offers an effervescent clubbing scene which encourages visitors to let loose and enjoy singing and dancing. Ziggy's Club in Colva has a similar vibe where you can tap your feet to an array of electrifying music. This is a small club where you can have some reasonably priced booze with your closest friends.

For representation purposes only (C) Pexels 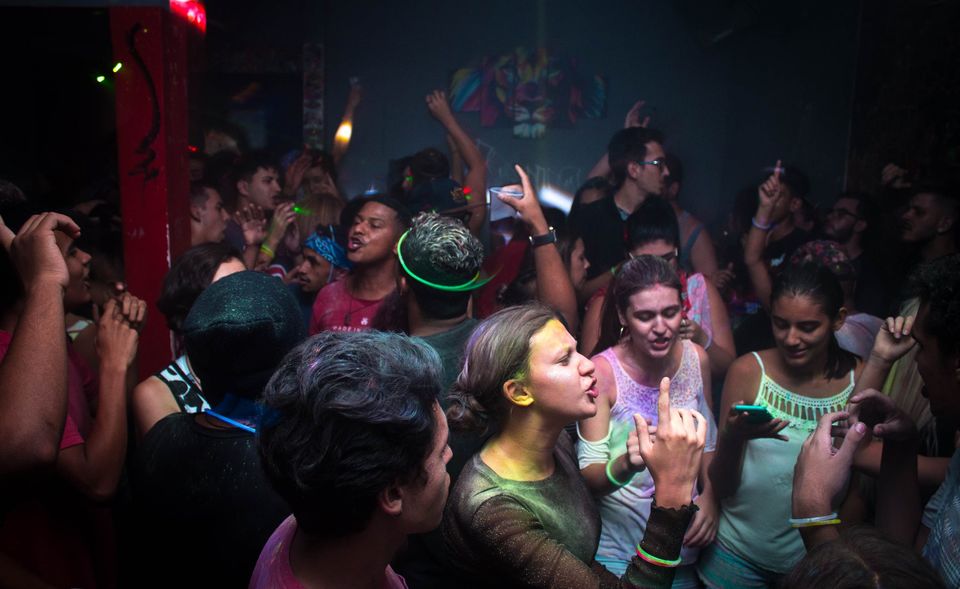 8. Instead of Mambos, Baga take a party cruise from Cavelossim

Mambos is synonymous with not just Baga but also the partying scene in Goa. But you can skip this excessively popular place for a party cruise that takes off from the beaches of South Goa, namely Palolem and Cavelossim. Enjoy live performances by Goan artists and eat your fill as the cruise takes you deep into the Arabian sea. Prices start from just Rs 600.

Trying out new places instead of your favourite ones can take a little effort, but can also be highly rewarding. Until North Goa rebounds to its glorious character, you can make the best of your time partying in South Goa.

Did we miss out any place? Tell us in the comments below.