Ever since Dil Chahta hai happened to Bollywood, vacation has been synonymous with Goa. Goa became the place to party and it became the proof of friendship. As a pahadi ,I never really got the hype and after almost a decade of dodging invites to the beach capital of India, I caved. So, at 27, with mountain blood running through my veins, I headed to Goa with my best friend.

I was ready to be young, wild and free.

It is a truth universally acknowledged that one experiences a series of wild parties and wilder hangovers in Goa. Much to my dismay, the trip went on without a single aspirin popped after a whisky-induced throbbing headache. Alcohol is one of my favorite drinks of all time, so naturally, the sheer lack of it in my trip had me thinking what went wrong.

What do people do in Goa?

My best friend, Anjali, and I went brimming with recommendations from everywhere about all the cool things one can do in Goa. From suggestions by locals to Goa regulars, we had a To-do list at the ready. On our first day, equipped with a list that promised fun, we headed out on the scooty. Long story short, after a few hours of ticking things off, 'fun' seemed completely out of sight.

I belong to the mountains and travelling to them ruined me (I even wrote an Open Letter to Beaches a while back if you want to dig deeper into this emotion). Not that I didn't acknowledge the charm of beaches, I didn't seem to understand it.

We did all that was expected of us:

Guzzled on a chilled beer by the beach.

Whiled away afternoons at the shack.

Swam in the sea.

We followed the quintessential guide to having fun in Goa but it still left us unfulfilled. After intense Googling and map-studying, we set out, determined, to regain control of this trip.

Having struggled with the burden of stereotypes in Goa, we decided it was time to revive our explorer selves who would willingly get lost in the Himalayas. And just as we made the decision, our paths started drifting away from popular beach shacks, crowded places, trance (WTF?) parties and beer shops.

What did we finally end up doing in Goa?

Built in the 6th century, the Arvalem Caves are said to be carved by the Pandavas. The caves have five shiva lingas, one kitchen and a resting complex. To reach Arvalem, we rode for 1.5 hours from Anjuna in peak afternoon. As soon as we left the highway sights of stunning Kerala-esque backwaters began peeking at us. The shores of Goa are laden with beautiful colonial churches, but the mainland is still dominated by Hinduism which is depicted in colourful temples that peak out of dense coconut tree groves.

Less than five minutes from Arvalem Caves lie the Arvalem Falls and Rudreshwar Temple. Monsoon is the best time to visit these falls at the water cascades with a thunderous flow, drenching the bystanders with light showers. At the height of the season, the falls' roar can be heard till the caves.

But for us, there was no such sight as the waterfall had evaporated into a mere stream in winters. Instead we saw a small wedding ceremony at Rudreshwar Temple in its final phase of bidai. The bride breaking down in the embrace of her sisters and mother as the groom stood awkwardly among other men with 'babul ki duwayein leti ja' being played by the wedding band. It was then, amongst locals and centuries old caves, that the Goa experience for us finally came alive. 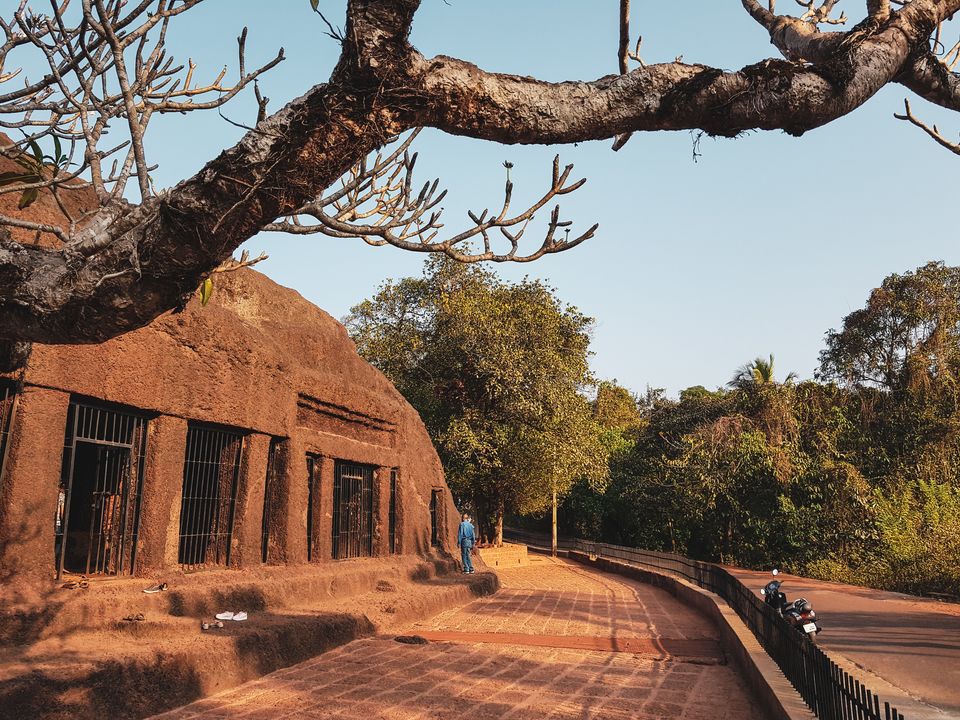 After Anjuna we headed to Fontainhas, the old town of Panaji, where the Portugese architecture comes alive. We stayed at Aphonso Guesthouse—a heritage property still run by the family. The experience transported us out of the world of shacks and bars, and into a culture which is beautifully preserved by its people.

Apart from stunning homes, there's a huge street market near the temple which is a haven for vegetarians as every third stall boasts of the best gobi manchurian.

Next up was Palolem, a destination dedicated to retired Europeans. The beach was cleaner and calmer than the one we saw before, but well, it was a beach. So, with a bottle of illegally sold petrol, we headed to Netravali Wildlife Sanctuary. 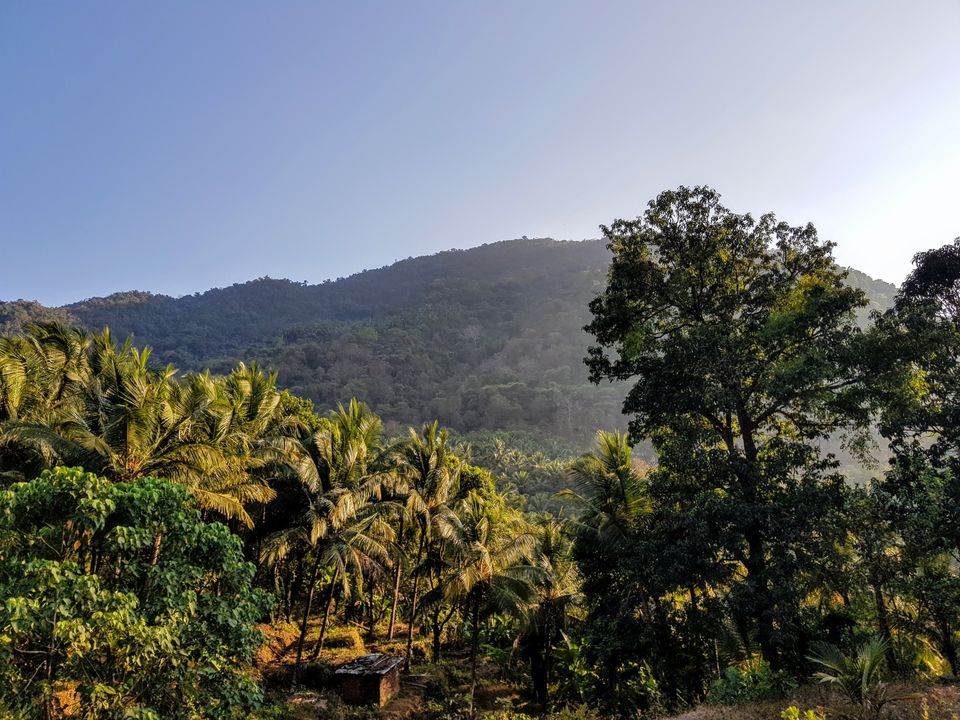 Netravali Wildlife Sanctuary has dozens of beautiful ghats and waterfalls. The roadtrip from Palolem to the Bubbling Lake (spoiler alert: It doesn't bubble much) brought us into the lap of Western Ghats. Lush green forests and sharp turns reminded us of the hills. There are several small and large temples along the way as well, which served as great resting spots. 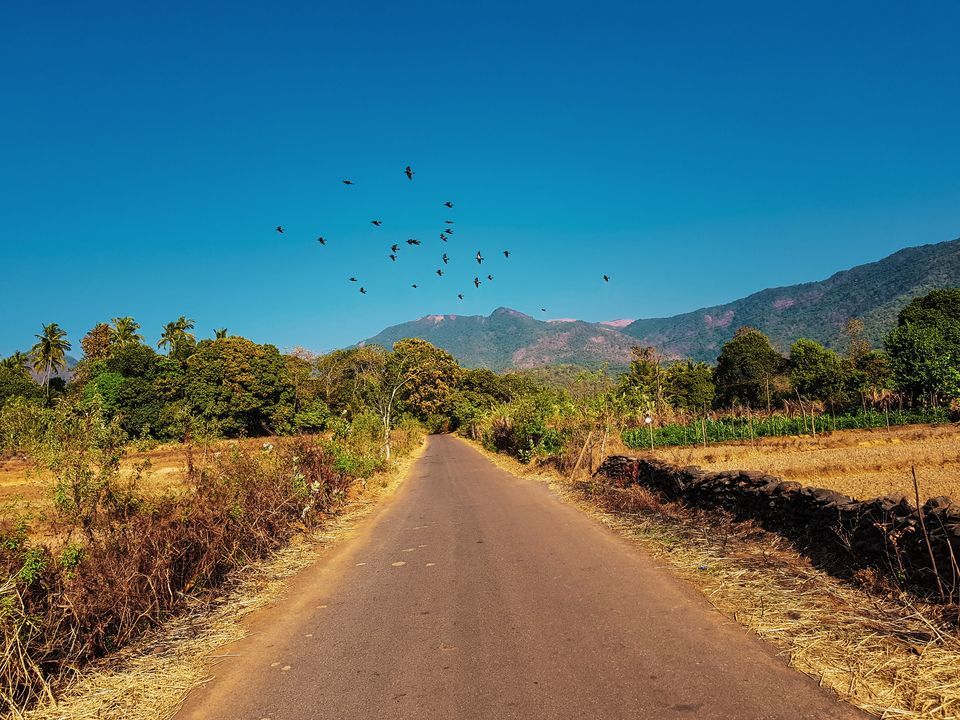 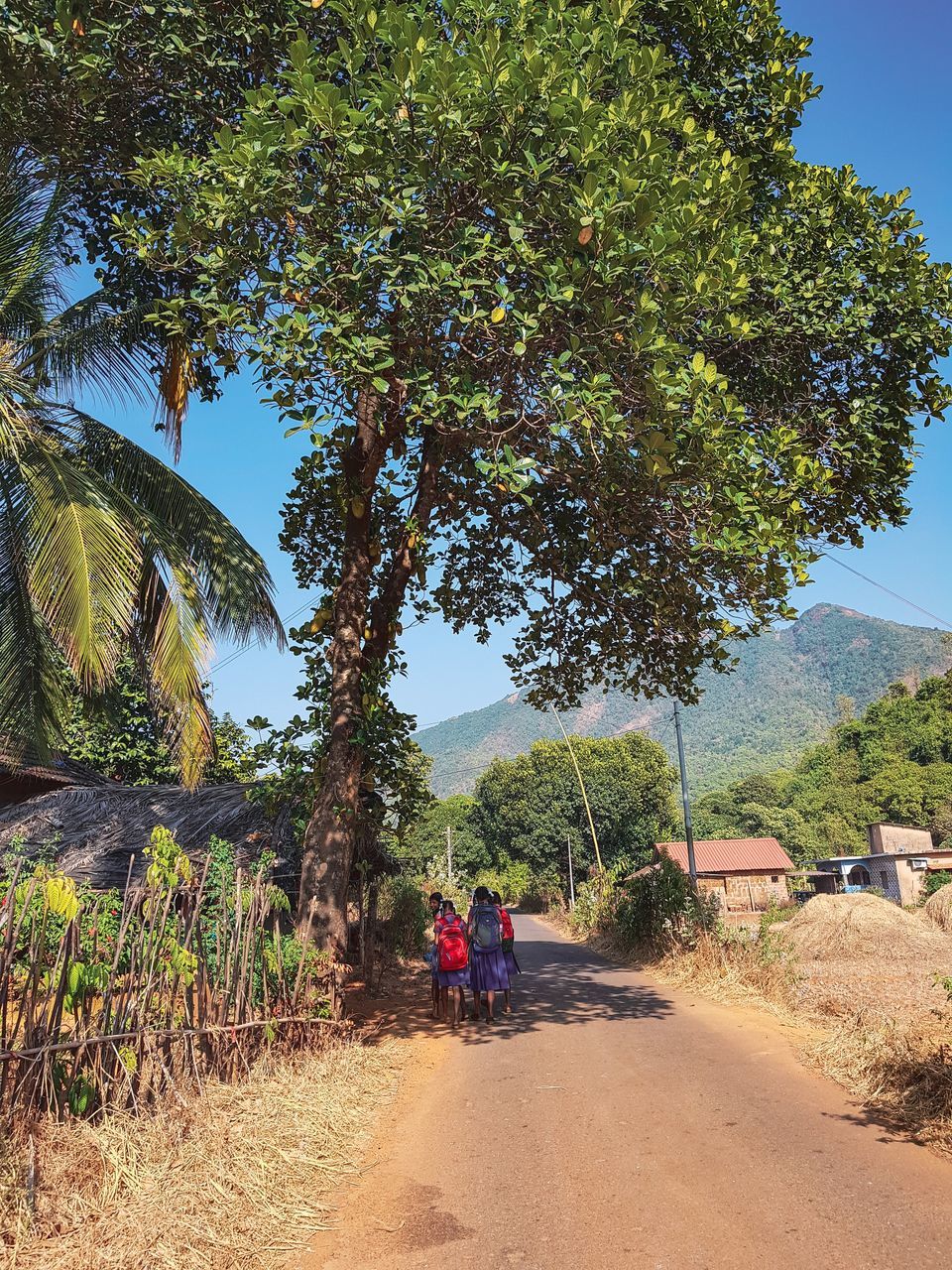 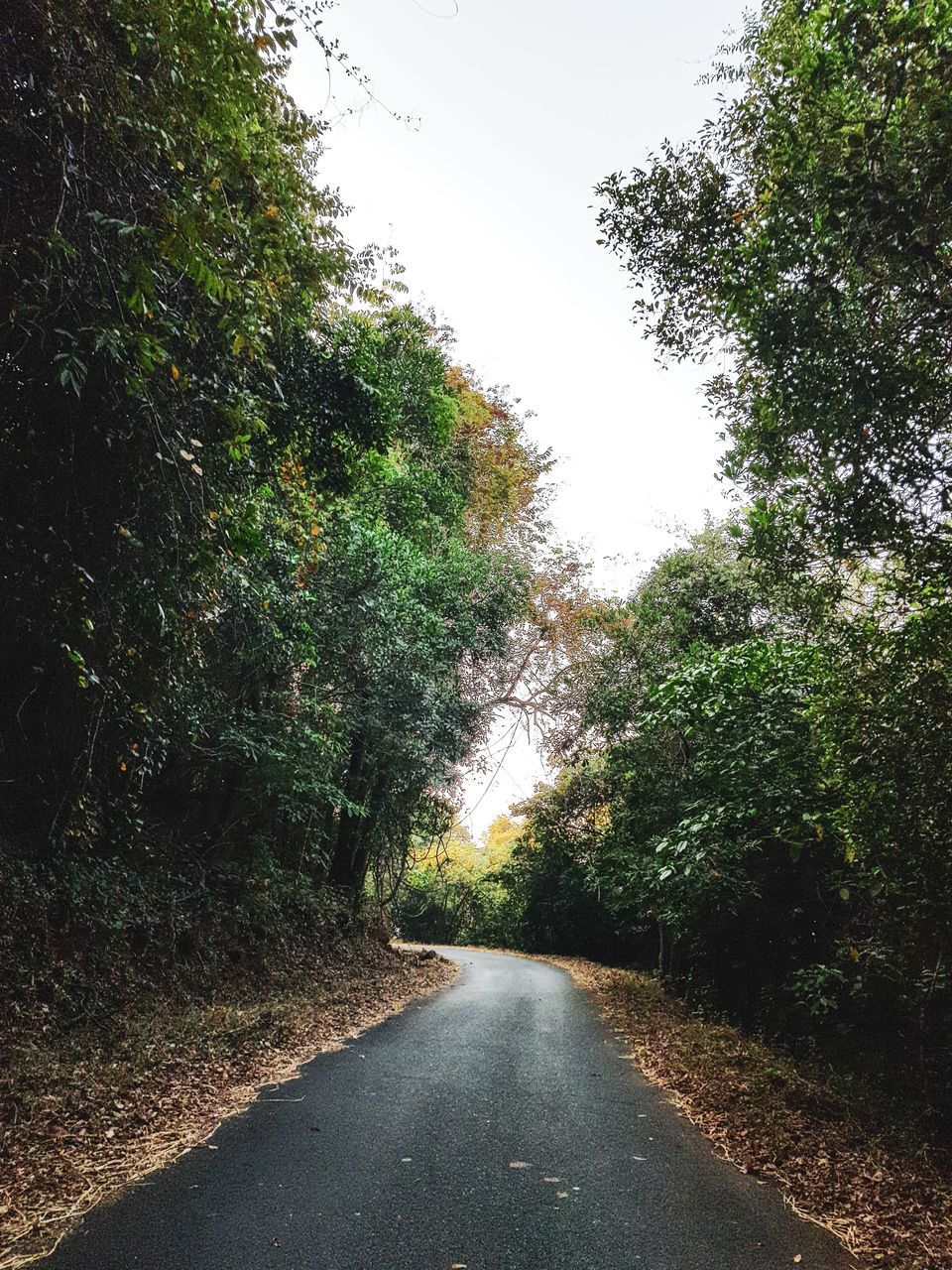 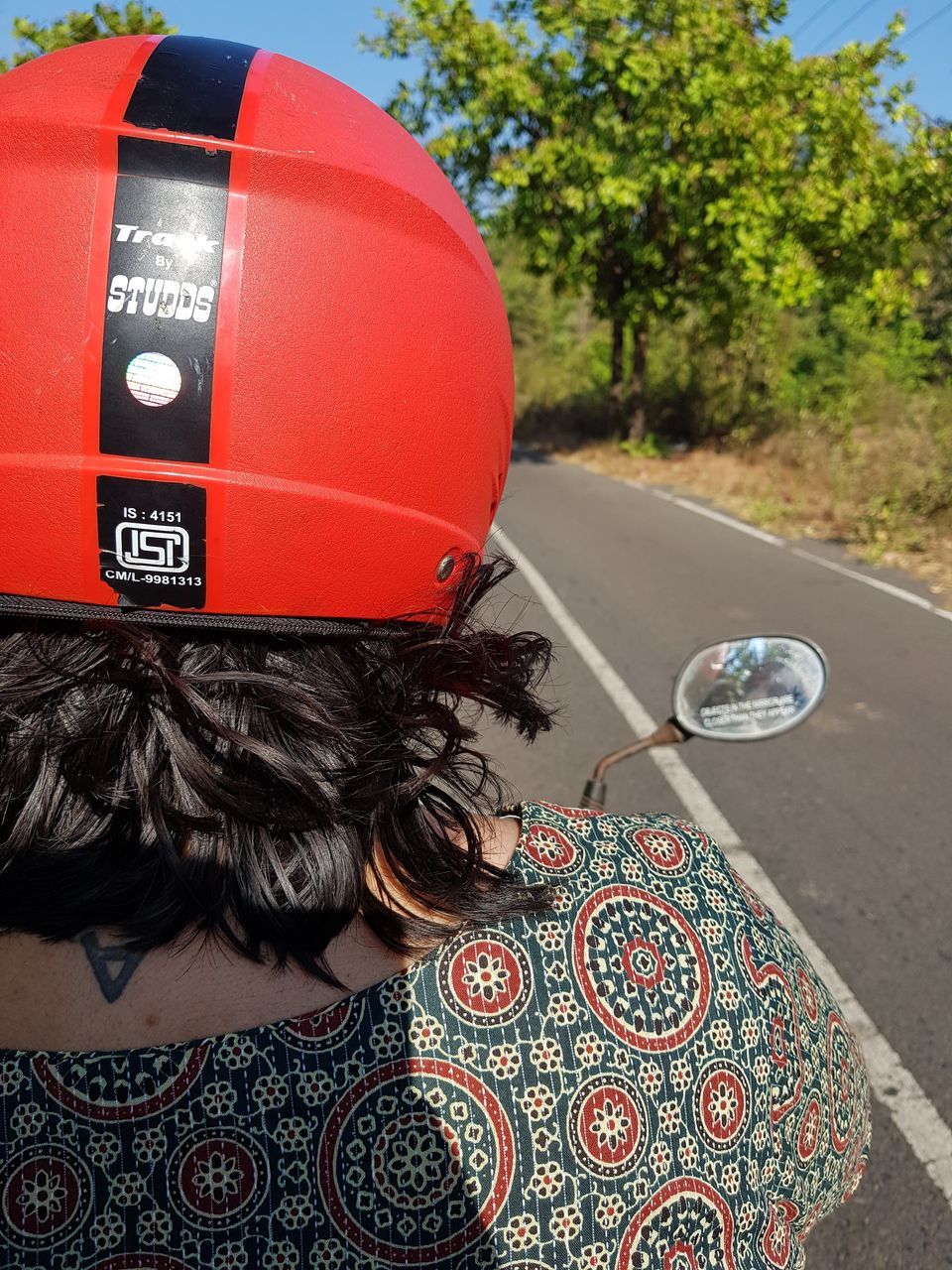 So how was Goa?

It was nothing like I was told it would be, and I am very glad for that. Goa filled me with wonder and appreciation for how one place could hold within itself misplaced stereotypes as well as hidden gems that perfectly reflect its natural beauty and warm people.

Have you travelled to Goa? What was it like? Let me know in the comments below.