Call of the mountains – Mcleodganj 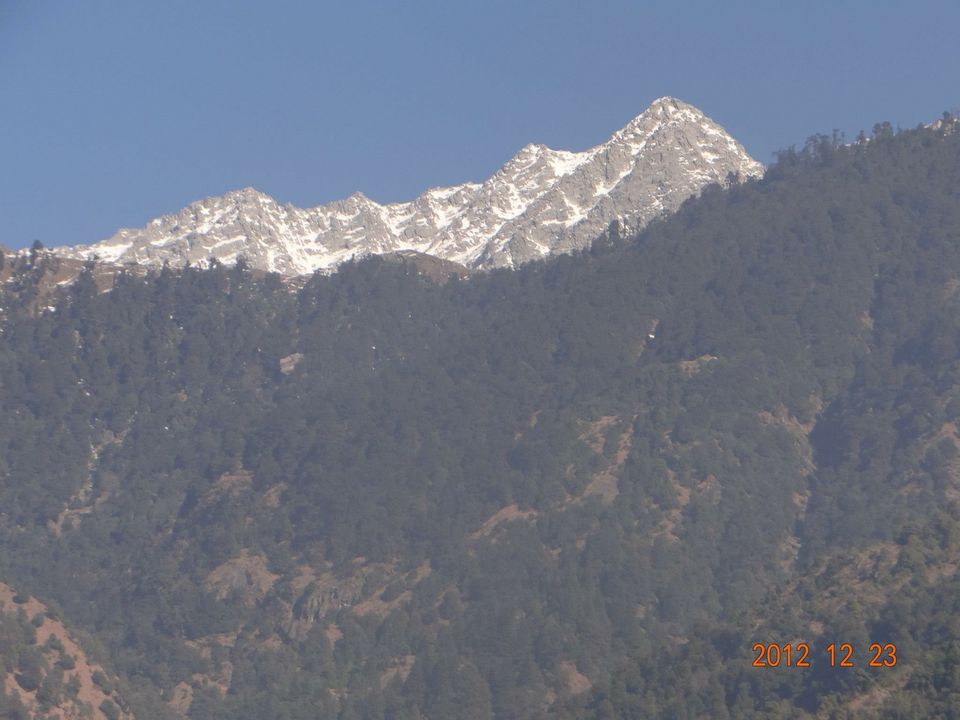 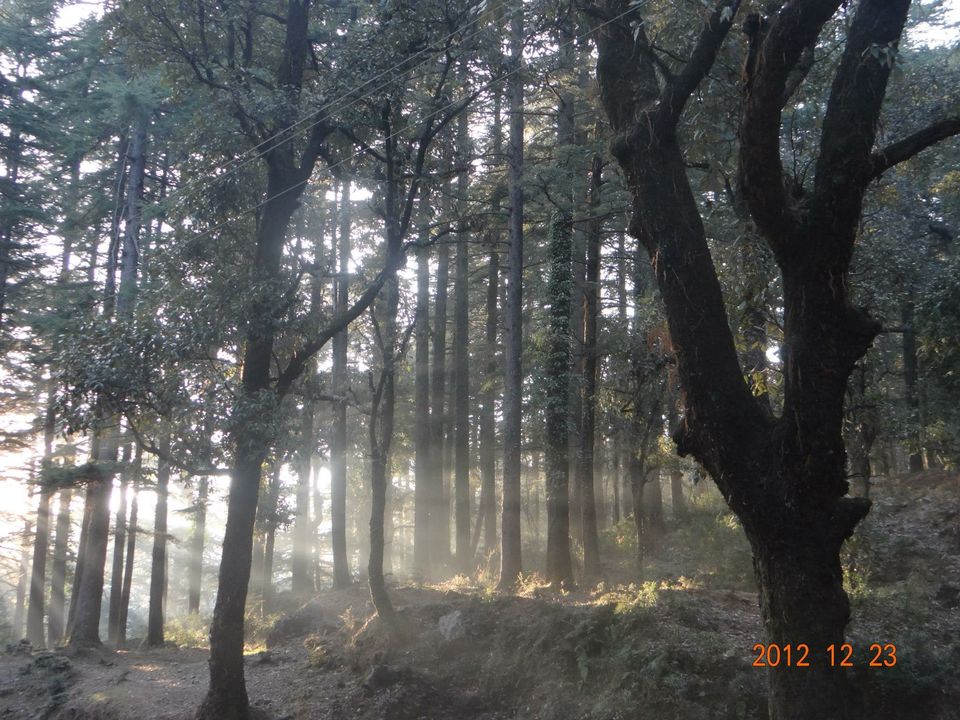 St Johns in the Wilderness church 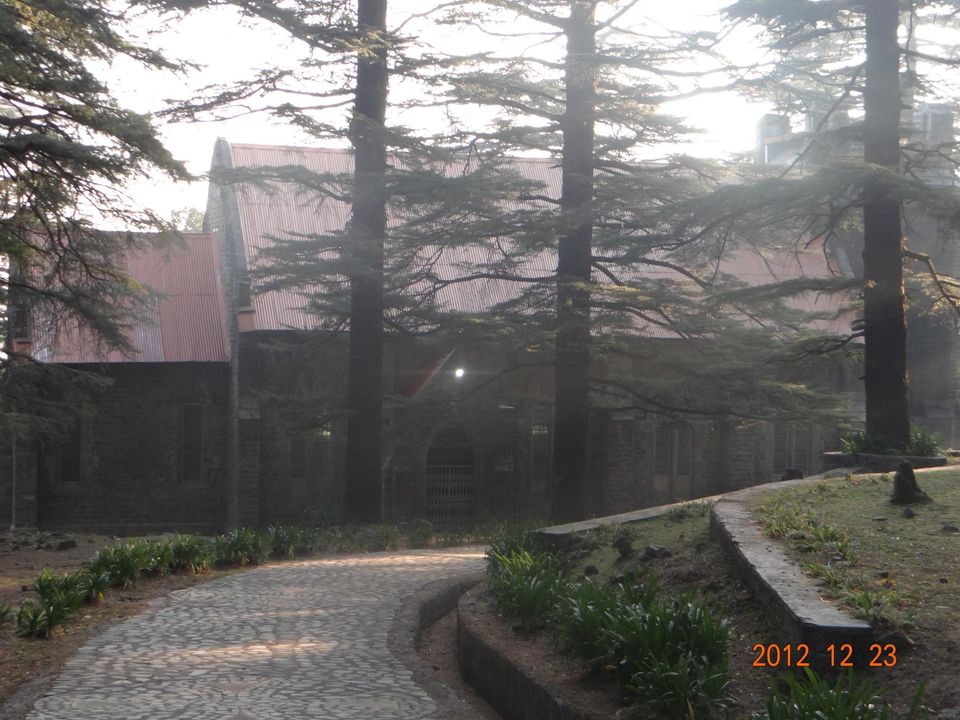 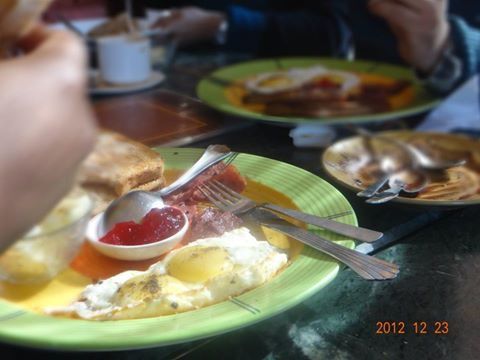 Getting ready for the flight 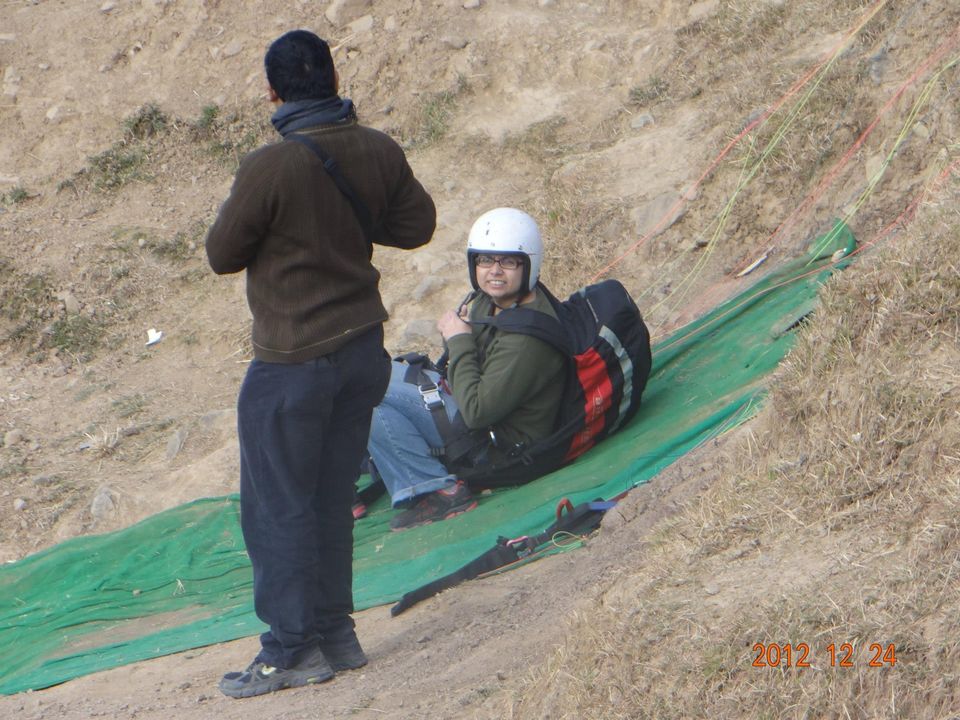 what wealth the show to me had brought:"

Those are the famous words of William Wordsworth from The Daffodils. The poem beautifully elucidates the lasting impression of memories. Traveling to new places is one of the best ways to create such treasure trove of memories.

So on a Saturday evening over cups of tea and hours of adda, 7 of us zeroed on Mcleodganj as our next destination . The journey to Mcleodganj was remarkable given we lost our way, had an accident and reached our destination after midnight. But the short walk from the parking spot to our hotel with the full moon as our companion acted as a tonic to lift our spirits.

Mcleodganj has a sizeable Tibetan population and have embraced their culture with open arms. The Tibetan influence is vivid in all ways of life including food, handicrafts, religion and politics. We expected Mcleodganj to be a calm sleepy town but to our surprise the main market street was quite crowded. So in search of some quiet we started strolling along the winding lanes to visit StJohn in the Wilderness church. The path to the church was completely empty and the walk allowed you to be completely mindful of even the mere act of breathing. We also visited the monastery in the centre of the town and tried our quota of meditation/yoga. In an attempt to get tranquility home, we ended up purchasing a Khor (traditional Tibetan prayer wheel) from one of the many souvenir shops in the main market.Among the restaurants & cafes we explored, Jimmy's kitchen (which everyone knows), Carpe Diem and Tibet Kitchen in the main square needs special mention.

But on the first day we had little idea of what was awaiting us in the trip and how it would turn out to be one of the best preserved memories of my life.We started day 2 with a whole sum breakfast at Jimmy's kitchen accompanied by a discussion on the plan for the day, having not done an iota of planning before. We had noticed adventure sports packages being offered by many small so called travel agencies in the main market. So we decided to give it a try. It appeared that the adventure sport the travel agencies were referring to were paragliding and trekking. As we did not have time for both we decided to do paragliding. We enrolled for Tandem paragliding in which a trained guide would be there with each of us to steer the parachute. We were taken by car to Bir as the trip would start from a hilltop and end in the valley below. This was a long cherished dream and when the trainers asked who wants to go first I could not contain my excitement and volunteered to be the first to go. After a brief wait for the wind to be favorable , my trainer tied all the paraphernalia and made me sign the waiver form(declaration that the paragliding company is in no way responsible if some accident happens to me during the trip). I was really getting impatient as my excitement knew no bounds. Finally we took the long run to the edge of the mountain and the jump!!! The feeling was surreal, it seemed to be the metamorphosis, of the human becoming a bird. The view of the Dhauladhar mountains ,the valley below as well and the cool and tranquil air around made the experience ethereal. The actual flight ended in an abrupt landing on to the ground after 20 minutes but the memory it created resides with me through eternity

"For oft, when on my couch I lie

In vacant or in pensive mood,

They flash upon that inward eye

Which is the bliss of solitude;"