Romantic Honeymoon at The Land of Lamas

Dharamshala is the headquarters of Kangra District of Himachal Pradesh. It is lying on the upper reaches of Kangra Valley and surrounded by long and giant Deodar trees and also beautiful tea gardens and backdrop by spectacular snowcapped Dauladhar mountains range. Dharamshala situated on 4800fts from the sea level. Dharamshala is in two parts, Lower Dharamshala referred to as simply Dharamshala and upper Dharamshala is Mcleodganj, renamed after British governor Sir David Mcleod. Original Dharamshal (lower) has houses shopping complexes and upper regions consisting of Forsytheganj and Mcleodganj. Mcleodganj is live by vibrant tibatian culture and the Buddhist Chants. Mcleodganj is the home of Nobel Peace Laureate His Holiness Dalai Lama 1966. Since then thousands of Tibetans settled here, where they established monasteries and schools. The town is sometimes known as ‘Little Lhasa’ after the Tibetan capital. Some of its residents called ‘Dhasa’ affectionately. From Dharamshala is visible the Sprawl of Throbbing Kangra Valley which captures fullness of a Light and Shadow Play that the Dhauladhar ranges go through when the Sun dips behind the Snows. History to Has Played a Light and Shadow games with many places in the valley. 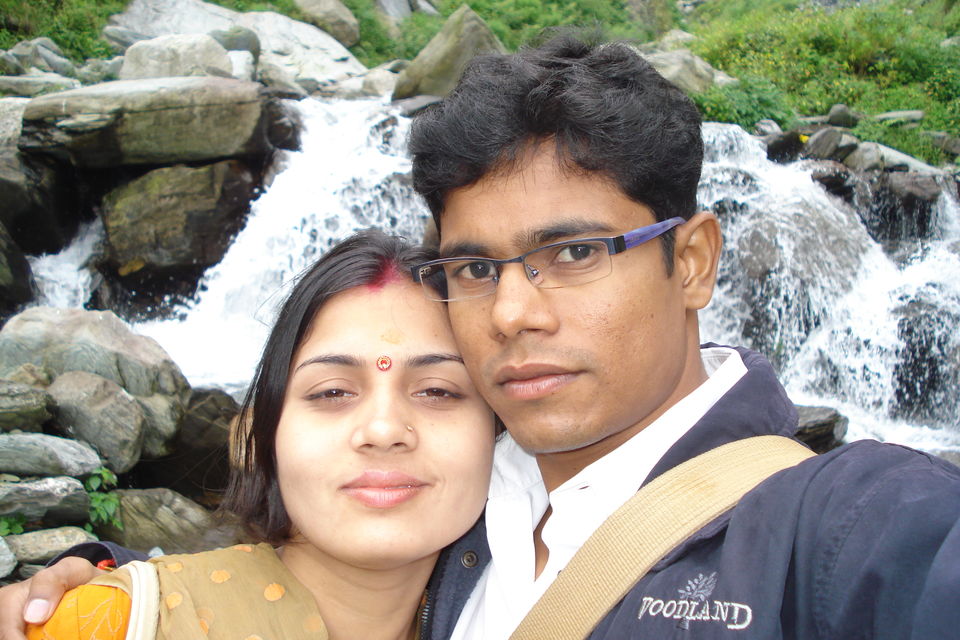