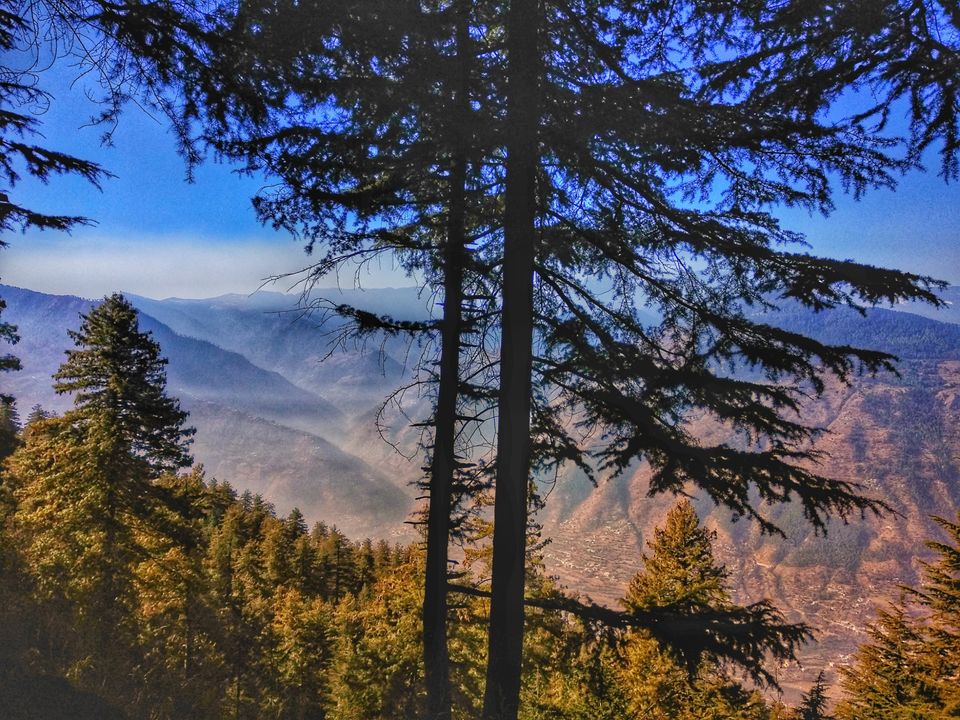 It was about an unplanned trip of seven friends who made it to Kasol, Himachal Pradesh. After a scenic bus ride of about 13 hours we reached at Bhuntar. A place known for Bhudhist Monastery, local markets etc. We took a taxi and somehow managed to sit all together. Through the lush green meadows and a bumpy ride we reached at Kasol but that's not where the magic happen. Its about after a day well spend in Kasol bumping into every single cafe just for the positive vibe they shared, it was also beautiful to sit on the banks of Parvati river. Next morning we all seven friends went onto a taxi stand hired 2 taxi this time as it costs was cheaper and started towards our main destination which comes after crossing over a moderate level trek of 14kms from Barshaini Dam (which was undervconstruction at that time). That is called Kheerganga trek which gives a natural hot water springs to dip in. It is a magical place where lost kartikay the son of lord shiva meditated for many years. It is believed that naturally some kind of malai is being seen over there which comes along with the water of hot springs is said to cure the stomach diseases. So however we crossed the last bridge which took us into the trail. Then the magic started to begin we all friends were enjoying as deep as we were going. Sitting after every 100 meters and talking about the peace of that place, cleanliness of the air and much more somehow managed to 7 kms of that trek. As it was the middle we wanted to have a hault of at least half n hour and thats the place which i was talking about my friend discovered a place which was covered with the shadow of trees and the other side it was very vast view of parvati valley. I sat on the grass and the space there was too much that i ended up dreaming about what if could have been possible that i build my own Lanai room in this open paradise. Lanai is a room in every hotel which has a spectacular view but i couldn't find out any better than that place where i was sitting in the middle of a trek with seven of my fast friends. It is all about that magical place. We managed to click a beautiful picture of that place. I would love if you people use that photograph and also use #offroadtravels
Instagram handle : offroadtraveller 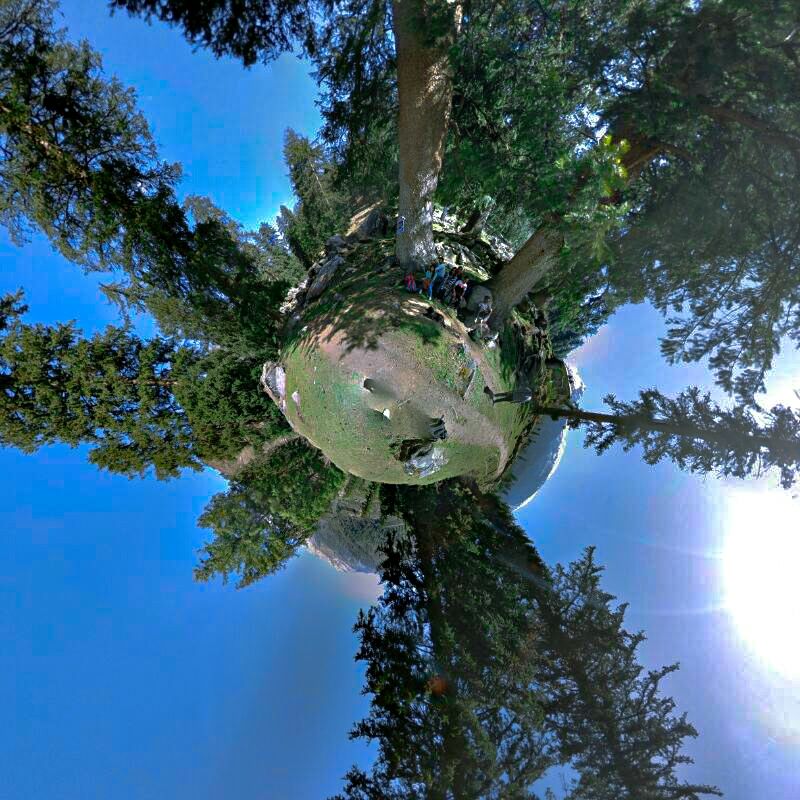