The one with two skies - Triund

After planning for two weeks with 11 friends for a small getaway to either Kasauli or Auli on two different Whatsapp groups; Rajat, Vaibhav and I finally made it to McLeod Ganj.

We reached McLeod at 8 in the morning with no itinerary to follow, all that we had in mind was Triund. With the help of the people at the Government Bus stand, we reached the center of the city, The Main Square, from where we finally started walking towards the starting point of Triund. All geared and pumped up, we reached the point from where we had to start our trek up to see the mighty Dhauladhars.

We started trekking up and within 2 hours we were more than halfway up. We didn't wait much  at all the different small cafes that we passed by but as soon as we reached the Magic View Cafe, we were enthralled by its beauty. We had no other option to stand and stare boggled with our mouths open to the majestic treat nature was throwing at us.  As we descried at the distant Dhauladhars, we were now even more excited to reach the top and we started trekking again with double pace and rhythm.

All gay and jolly, receiving greetings from the co-trekkers, we came to know that by our speed Triund was just three-quarters more. As soon as we moved an inch more, we felt rain drops hitting at us. We three decided not to stop and move even faster to make it to the top before the weather could show its colors. With the heavy rain came the hailstorm which took us by surprise as we saw no sign of it an hour before. Now with the physical fatigue that had already made its way in us, there was mental stress too because of the steep and rocky terrain of the last quarter of the trail and the nasty nature of the weather which together, I thought, could sabotage our whole experience. The rain was heavy, the storm was firm and the wind was ever powerful than before, but still there was something, foolishness or whatever, that didn't stop us. We three with our hearts literally throbbing made it to the top of Triund and that feeling was something beyond the scope of words. It was a big deal for us, it was a big deal for me.

We stayed for several hours in the small dhaba as the weather was in no mood to calm. Finally, with a tint of yellow sunlight, the rain and the hailstorm stopped making the weather extremely chilly. We got out of the dhaba to get a real glance of the view from the top, as before everything was hidden with thick fog. In front of us appeared the huge, gigantic, and the mighty Dhauladhars. We were stuck in that moment, literally. People generally say that "sieze the moment", I think its the other way around, the moment siezes us. And that moment siezed us. At that moment it was enough for me, double the price to not succumb under unfavorable conditions.

After spending quite a time with the Dhauladhars, clicking pictures and making new friends; we got the tent we had booked for. We had dinner around the bonfire with the fellow trekkers, accompanied by some good music and a clear sky, and soon we were off to our tents. In the middle of the night something made me wake up. I saw the time and it was still not morning. I tried sleeping back but I failed, and with Rajjo and Vaibhav sleeping beside me I had nothing to do but to go out of the tent for some adventure. I got up and made my way out of the tent and I was shocked, yet again. I saw something unreal and sham, a product of fiction which can never be true. In front of me were two skies, and I wasn't able to figure out which was real. After sometime I realized that the stars twinkling below me are actually lights of the unknown descried land. The moment was beautiful. Simply beautiful.

Later that day when I woke up, I wasn't able to figure it out whether it actually happened or was just a rendered image of my vivid imagination. I still fail to recollect. But I'm happy in not knowing, for who knows and I don't, and knowing all the time isn't a good thing. The good thing is getting lost in the illusion of life, for me which is wilderness. 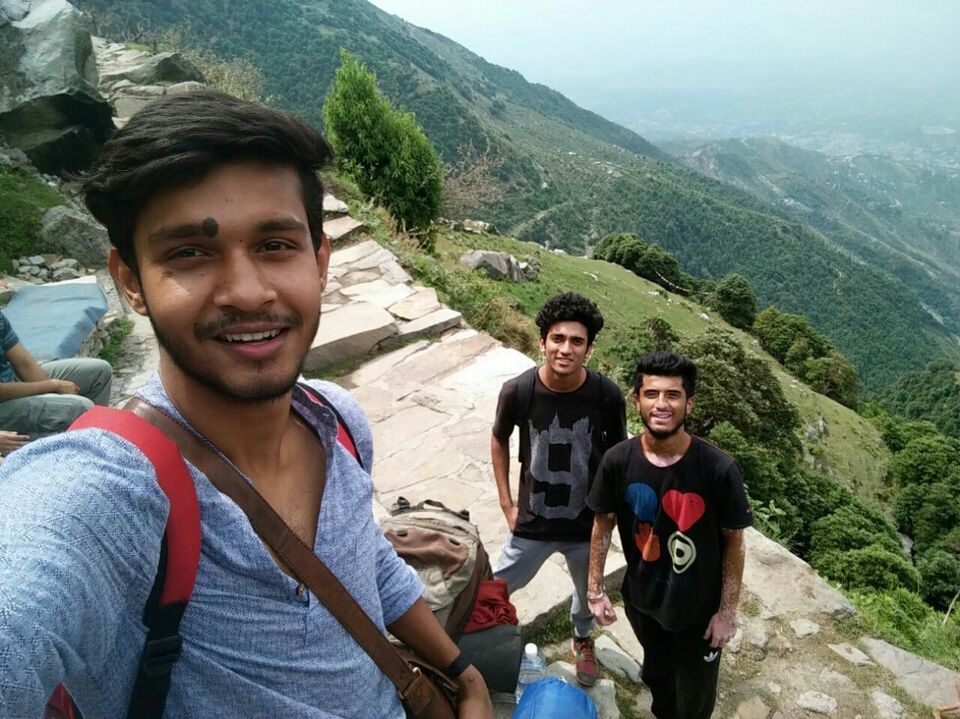 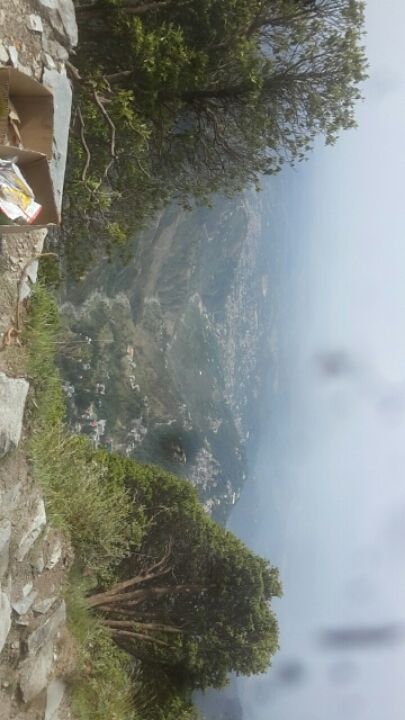 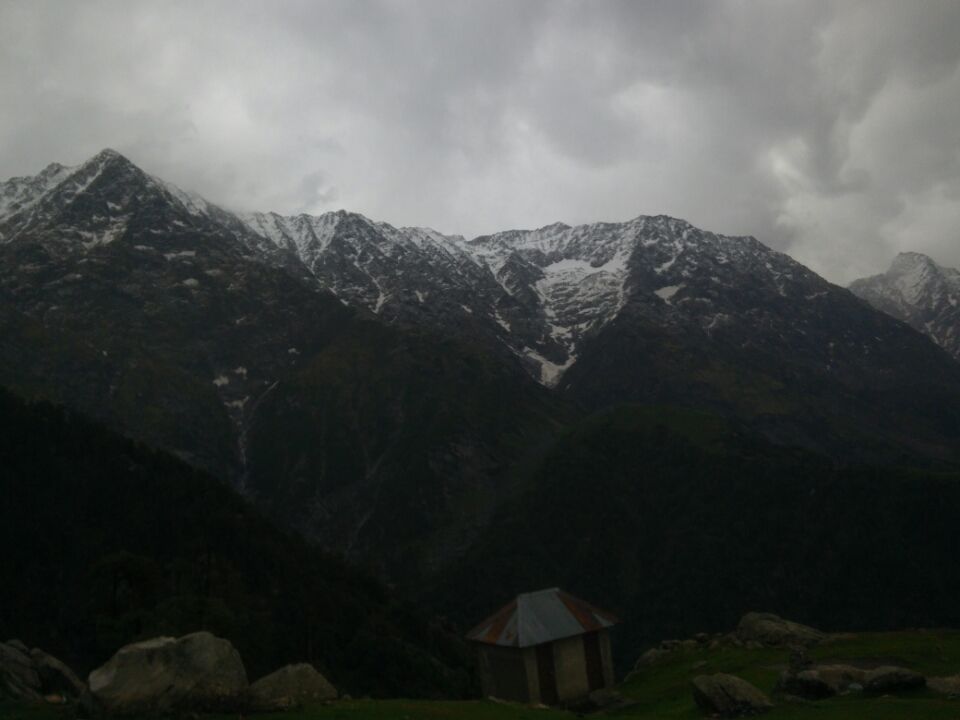 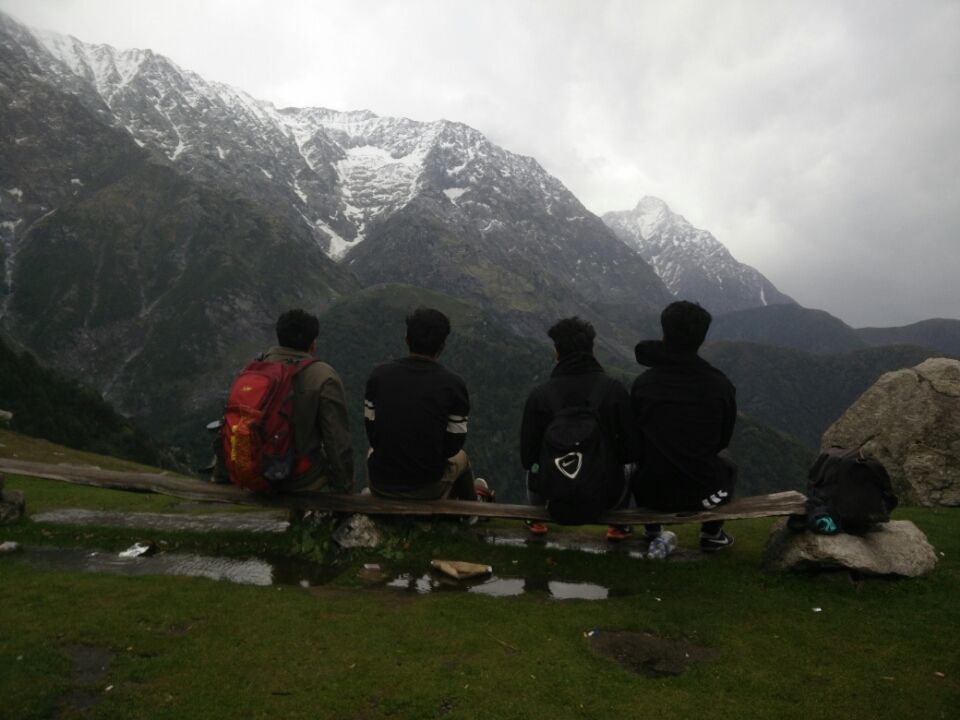 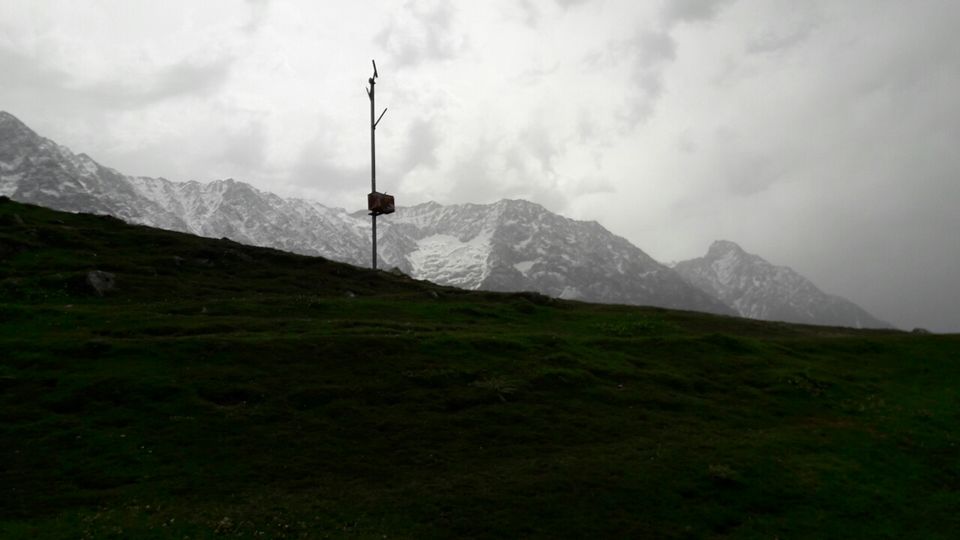