13 Most Badass Female Travellers From India 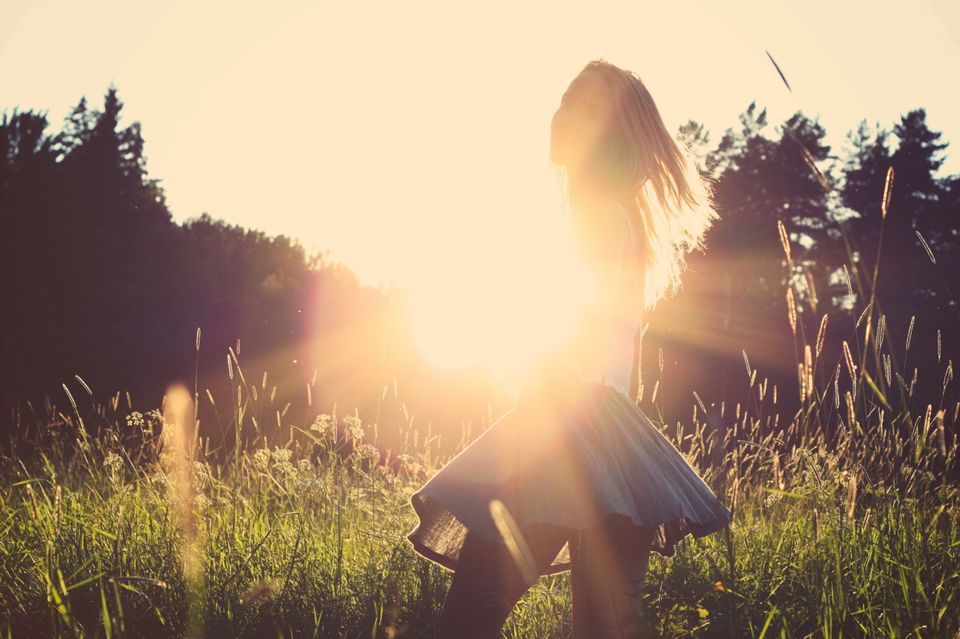 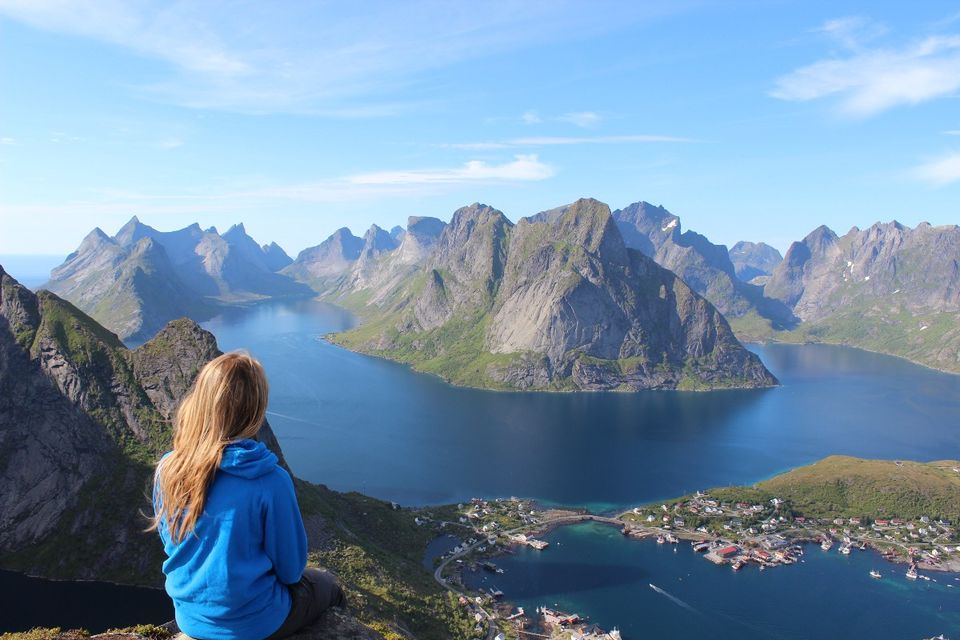 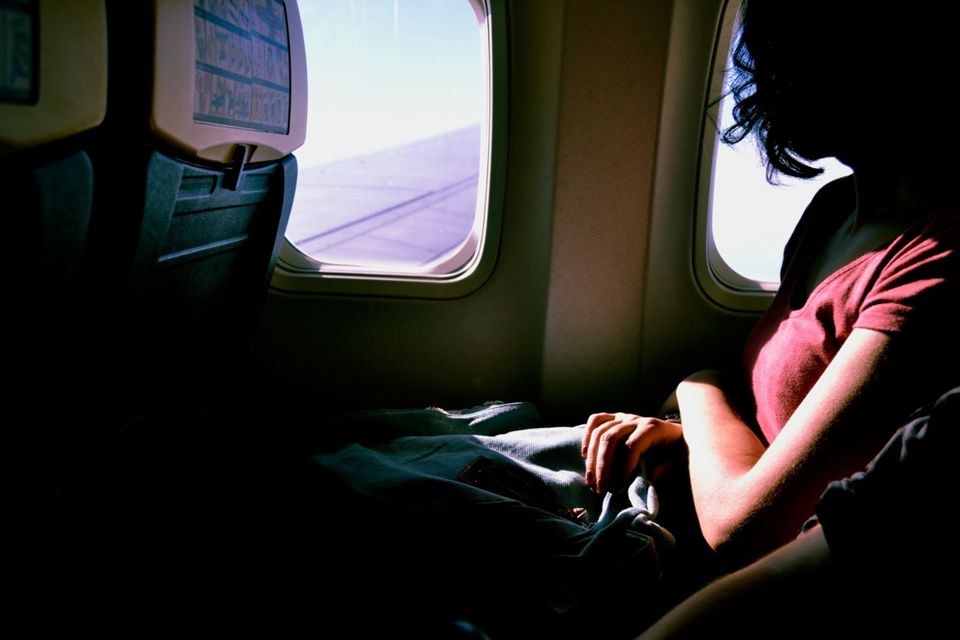 India has been in the news lately for all the wrong reasons. It is considered to be a risky place to travel to by many across the world. The crimes against women projected by the media has been a major jolt to the the tourism industry. With International Women’s Day around the corner, we take a look at some of the most badass female travellers from India. In a country where women are still forced to deal with shocking inequality on a daily basis, let us celebrate the many milestones and achievements of these women, and let it inspire us all to rise above the melancholy and achieve greater laurels in all walks of life.

Trail-stained Fingers is a well-read travel website with 274 visitors and 603 page views daily, owned and managed by Ankita Shreeram, a seasoned writer and traveller who has written for various publications in her freelance career spanning over ten years. She has a keen eye for detail and has (almost exhaustively, in some cases) jotted down relevant information for other aspiring travellers.

From a humble beginning in a rural town of Uttar Pradesh, where Swati Saxena was brought up by a set of extremely protective parents, to travelling to 18 different states in India, this self proclaimed introvert has come a long way. She was also the only Indian to be featured on Huffington’s 25 Girl Travel Bloggers & Their Favourite Destinations list.

A full time engineer, a traveller, a blogger and a life enthusiast, Ruby Singh is living the life that many envy. Some of the brands that she has worked with are Honda, Fitbit, Asus and more. She also thinks of herself as a ranting feminist and voices her opinions openly through her blog.

She is easily one of the favourite travel bloggers from India. What sets Shilpa Balakrishnan apart is her passion for telling stories through watercolors and digital wacom. Brought up in Abu Dhabi, she spent the last 2 years in Bangalore and was able to do a lot more travelling, while sketching and photographing along the way. She has recently moved to Melbourne but continues to travel and share her experiences through her website.

Originally from New Delhi but currently based out of Philippines, Archana Singh loves getting absorbed in the social fabric of a place rather than ticking off places on the map. Neither a backpacker nor spoiled for luxury, she claims to be an inquisitive and impulsive traveller. She loves to travel to offbeat places, to mingle with the locals and make new friends.

Divya Prasad has decrypted the lives of the Brokpa tribe, lived in the highest inhabited village in Spiti, met the mummified monk of Giu village in Spiti, camped by the Chandratal lake in its bluest glory, explored the lesser known villages of Parvati valley, trekked up to the last Indian village in Chitkul, and the crystal caves in Himalayas, explored the Baltistan village of Turtuk, and tripped around the Konkan coastal strip. Her interests lie in exploring lesser known treks, cultures and destinations.

Leena Bansal quit her job in April 2014 and since then has travelled to 32 countries across three continents, journeying through 79,827 kilometres (49604 miles) — a distance that is roughly equivalent to circling the Earth twice. All these travels were self-funded and self-organized. And through this all, she somehow managed to stay a vegetarian!

She is the most celebrated and loved female traveller from India. She has hitch-hiked along Romania’s northern countryside, lived with the chocolate farmers of Costa Rica, journeyed along Canada’s great wilderness by train and swum with black tip sharks on Malaysia’s east coast. Shivya Nath has also been voted the Best Indian Travel Blogger by Vogue India in 2015.

A passionate photographer and an incurable travel addict, Deepti Asthana grew up in a small town called Bareilly, in a protective family. As a kid, she was never introduced to photography as a hobby or a profession, for it was just a way to capture the important moments of the family. But today, she boasts of a prize at International Youth Photography competition, awarded by UNESCO for a picture she had taken in one of the Pagodas, in Cambodia.

A yoga teacher, traveller, writer, and an artist. Namita Kulkarni currently lives in Bangalore and has over 500 followers on Instagram and is a featured blogger on India Untravelled. Some of the other websites that she has written for are Women’s Web, The Better India and Rebelle Society.

Rutavi Mehta is a travel aficionado who has done an auto rickshaw ride from Jailsamer to Shillong for 3000 kilometres, stayed for months on the Lakshadweep islands and every year, for about 2 months goes to Ladakh to teach children. She writes for renowned international news and lifestyle platforms like the Huffington Post, Lonely Planet, and has been asked to be a part of many events as a speaker for Social Media and Travel related topics.

Medhavi Davda is an avid adventurer, solo traveller, and loves wine and cheese cakes. She is a trained high altitude trekker and a PADI certified advanced scuba diver. Since 2014, she has done several difficult-level treks in the Himalayas like the Stok Kangri trek, Chadar River in the Zanskar valley, and Roopkund trek.

Swati Jain has travelled to more than 20 states in the country in a span of 18 months. She has experienced the life of Nepal’s ‘Kung Fu nuns’. And has trekked to the remotest part of India covering the most stunning monastery called Phuktal Gompa in Zanskar Valley. She has travelled on world’s most treacherous roads, spent dark nights in Spiti and has also practiced Yoga with the Yogis in Himalayas.

We can only say that one is never too old, too broke or too scared to travel, like these women who just showed us how! There is a whole world out there, waiting to be discovered. Begin with the first step. Begin with getting out of the door. For the creative and the curious, let this be the first of many adventures.

This post was originally published on Medium by Niveditha Murthy