A Short Getaway to Lansdowne, Garhwal.

Delhi in summers drains me- literally! So, around May last year I decided that enough was enough- strategic retreat is the best way to defeat—that is, defeat the Delhi heat. So finally, I decided to retreat to the lovely cool retreat of Lansdowne in the Garhwals.

Fed up with academic work and yearning for something cool, apart from a Tropicana juice, I decided to go to Lansdowne on the recommendation of a friend. It had the two things that I absolutely require in a vacation- no crowds and good food. So, off I went to book a train ticket on the Garhwal express (300 bucks) and reached Kotdwar around 11 in the morning. From there I took a shared cab for just 60 bucks to Lansdowne market square. I was going to have a ‘home stay’ there at the house of a civilian (for the area is mostly army's land) Mr. Rajiv Anand.

He was the perfect host. He came to pick me up at the square to get to his house near the peak point. The roundabout journey itself was amazing. Thick forests abounded and the flora would be a horticulturalist’s delight. His house was an old house built around 1947 which he was slowly renovating to its original splendor. Nonetheless, it was cozy and comfortable. Also, each cupboard in the house was stuffed with snacks and there was also a wonderful cook Raju. However, woe befalls a person who would try to drag him away from his daily dose of CID (a detective show on the telly).

After a cool night (imagine requiring blankets during May!) I woke up to the chirping of birds and the bugle of army jawans afar. After a delicious breakfast, I took a walk till Tippin Point – the highest point in Lansdowne. On the way there were the old church and the new church. The word ‘new’ here is quite relative. The churches were delightful. The old church even had a show regarding the origin of Lansdowne as a British cantonment and then later as a significant part of the Garhwal Rifles. Coming down after a long walk, I also reached the army museum. For a nominal charge of 50 rupees it was treat to know about the history of the Indian jawans in the various wars that have besieged our nation. Pride for our nation is not far behind after a visit to this museum. Unfortunately photographing within the museum premises was strictly prohibited.

My one and a half day getaway was over the next day when I took a train back to sultry Delhi. The disappointment of coming back from nature was tempered only through the cooking prowess of Raju and the delicious paranthas that he had packed.

It was beautiful, peaceful and restful! Apart from that, the winding road down to the town was quaint. The sides of the mountains were covered in forests of pines. The night sky was covered by so many stars that the sky seemed lit up! I had never seen so many stars in the city. 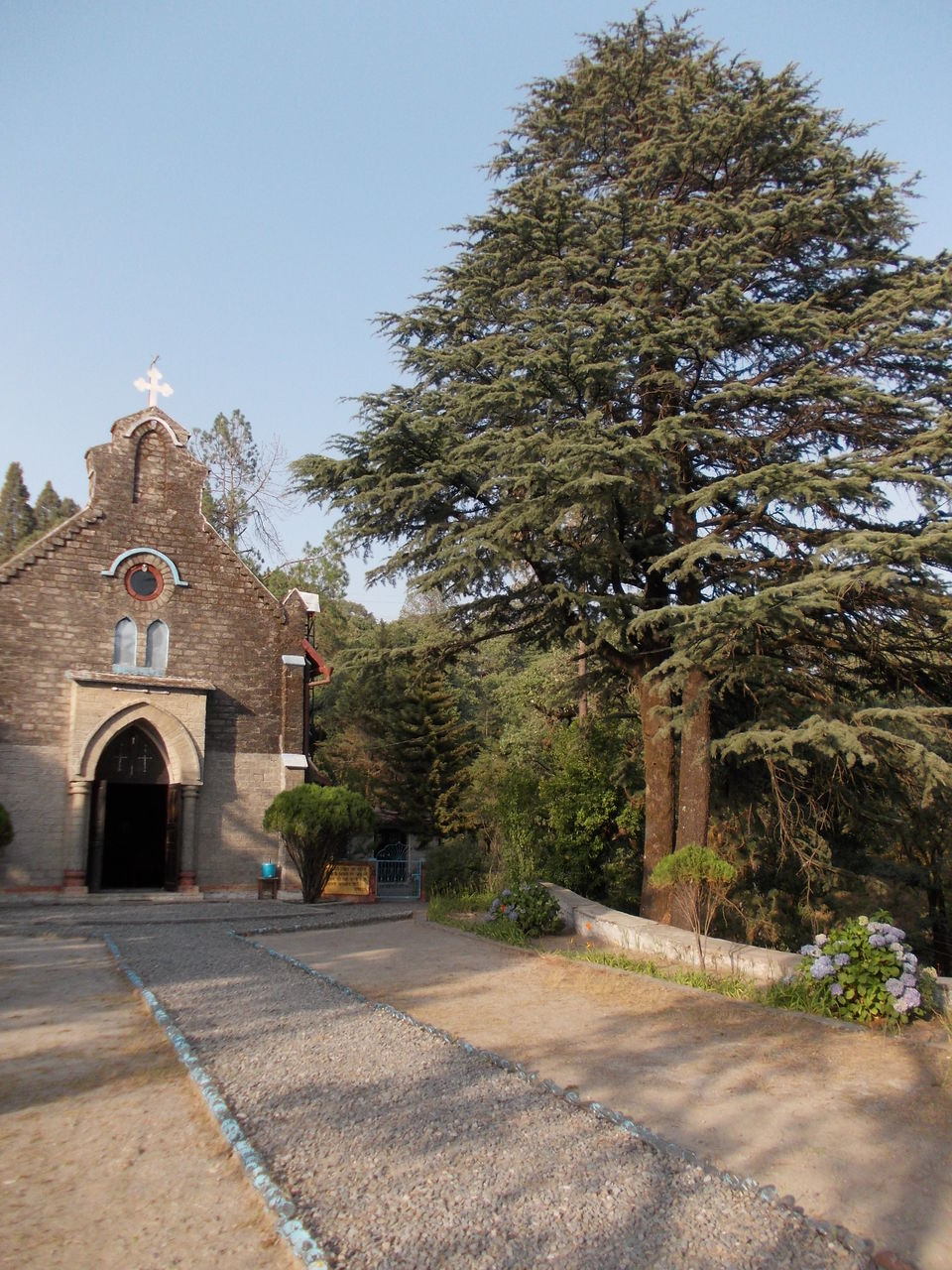 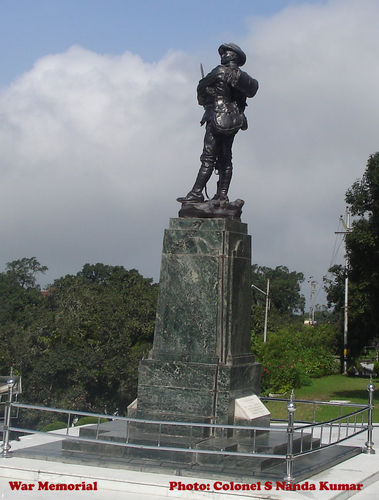 The station was a small one but the station master was extremely helpful when I asked for accommodation in the waiting room till my train arrived. This in itself was a miracle that never happened in the big city as they were too busy with the crowd. As a guest I was made to feel welcome from the start of my journey till its end. 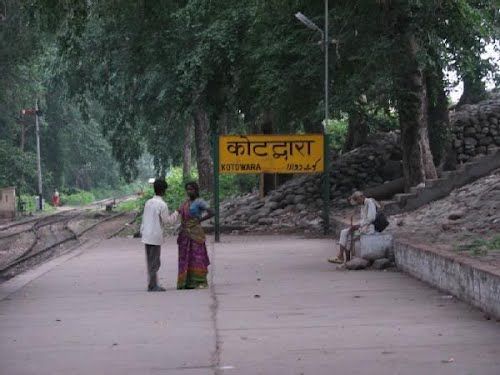 The braver of our jawans was in clear display here. I felt proud as an Indian not only for their courage but also at the ingenuity shown during crisis. The discipline of the jawans and their strict rule of no photography never irked me, because of the extreme politeness of their request. 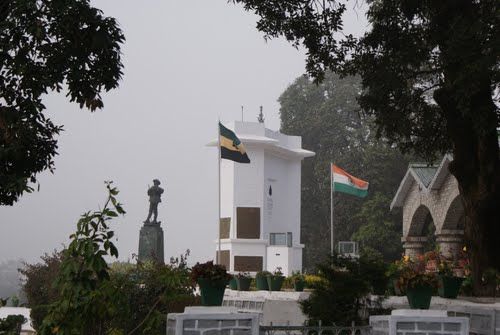