Few months back on a fine Sunday morning when my wife was busy booking her flight tickets to Jaipur and I was browsing the travel websites (as usual), a thought came to my mind- Why to spoil this Monsoon season staying here at Hyderabad, let's enjoy this monsoon in hills. Let's experience the beauty of the hills with rains and explore some new places but then I realized that Monsoon is probably not the best time to hit a hill station as heavy rainfall and landslides can ruin the travel plans...I started calculating the pros and cons, "Though rains play a spoilsport during monsoon, hills looks totally green and spirited during this time”. “In fact Monsoon is the best time to enjoy something delicious, something like the steamy hot Samosa or momos served with hot chilli sauce :)

Now the second question was which Hill station?? After checking the weather forecast and the conditions of various places, I finally decided to go again to Sikkim. (Though I already visited the place last year with wife, still I decided to give it a second visit). I called my friend Sumit who is staying in Kolkata and checked about his schedule for August. After a few mins of drama, he agreed to the plan and I booked the tickets.

Sumit and I started on the night of 07-Aug and reached NJP railway station the next morning. He insisted to start the trip with the beautiful city of Darjeeling which is also known for the legendary mountaineer "Tenzing Norgay"(The 1st man on Mt. Everest) and the Himalayan Toy train (now a UNESCO world heritage site).

It was a nice foggy morning in Darjeeling with relatively less to no crowd at all. Due to the offseason, the whole Darjeeling was quiet and we easily found a good hotel with beautiful views and rooms at cheaper rates ('The Traveler’s Inn"). We started our afternoon session with the hot coffee at the famous "Keventers”, then visited the Himalayan Mountaineering Institute and zoo. The whole day we just roamed around the places in Darjeeling enjoying the foggy weather, eating delicious Momos and laughing at the loud Whistles of the approaching toy trains.

Next day we started for Gangtok which is the capital of the neighboring state of Sikkim and one of the most beautiful and clean hill stations of India. It was raining heavily that day and we had no options but to stick to the famous Bakers cafe at MG Road, sipping our coffee, trying awesome mouthwatering snacks one by one and listening to soft rock.

Day 3 was quite pleasant and after early morning showers, I started checking with the tour operators for the Yumthang valley (North Sikkim) but soon understood that due to the off season, no tour operator was ready to go to North Sikkim (Lachen Lachung or Yumthang)on sharing basis. It was really heartbreaking, as I entered Sikkim this time with the high hopes of witnessing the amazing Yumthang valley. After lunch we decided to utilize the day by roaming around the places in Gangtok city.Gangtok offered a lot that day including the Ban Jhakri falls, awesome Momos at Ganesh Tok, the Gondola ride over the city and a jaw dropping scene of a perfect rainbow between the two mountains (I was really lucky to spot and shoot that) Evening was pleasing with a bowl of pasta, cappuccino and beetles music at the Bakers Cafe.

Day 4 started early at 7:00 am when we headed towards South Sikkim which is famous for its picturesque locations, vibrant culture, unmatched views of the Kanchenjunga and for the famous Temi tea garden(Organic tea garden).South district has much to offer to all her visitors. From the refreshing tea and green environs of the high altitude tea garden and the beautiful green meadows to the 80 plus feet high statue of Lord Shiva, surrounded with the replicas of the 12 Jyotirlingas at the Solophok hill. We also went to Namchi (literally means ‘top of the sky") to witness a beautiful, divine and gigantic 135 feet high statue of Guru Padamasambhava.It is the highest statue of Padamasambhava in the world.

It was a long tiring day and an authentic Nepali dinner was the best thing to end the day on a high note.

Day 5 was reserved for the famous high altitude Tsomgo Lake and the Nathula pass (14500 ft).It was drizzling since morning and we carried an umbrella with us. Last year when I went to Nathula with Bharati, we found knee length snow everywhere and we clicked some cool pics there (For more on Nathula and Changu lake, please refer my previous blog on Sikkim) but this time it was totally different. There was no snow, It was drizzling and the soldiers gave us strict instructions to leave our Cameras and mobile phones in the car but that didn’t stop us from having grand time at Nathula and the best part was when I approached towards a Chinese soldier, he smiled and shook hands with me. While returning from Nathula we stopped at the Tsomgo Lake (a high altitude lake at 12000 ft) where Sumit enjoyed a Yak ride and I found some time for Photography. The lake derives its water from the melting snows of the mountains surrounding the lake. The lake looks different at different seasons. In winter the lake remains frozen with the area around it covered in snow while in late spring the abundance of flowers in bloom adds a show of colors around the lake.

Day 6 we started for Bagdogra airport to catch our flight, with a smile of satisfaction on our face and dreams of exploring North Sikkim and Pelling in future.

· You can visit Sikkim any time of the year. It's the most neat & clean mountain region of India that I have ever seen.

· It's good if you visit in a group, which really helps with the transportation expenses. 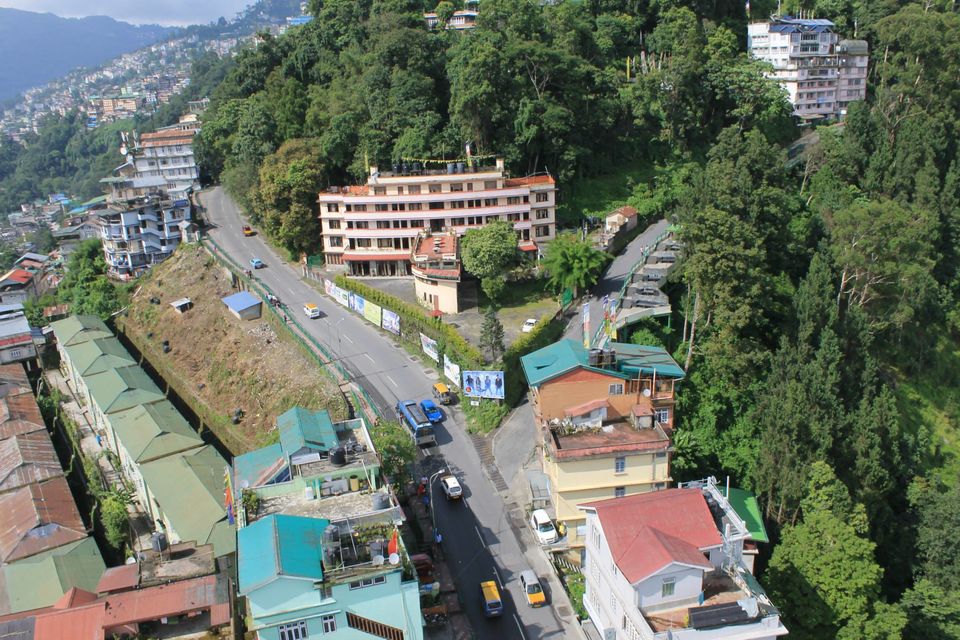 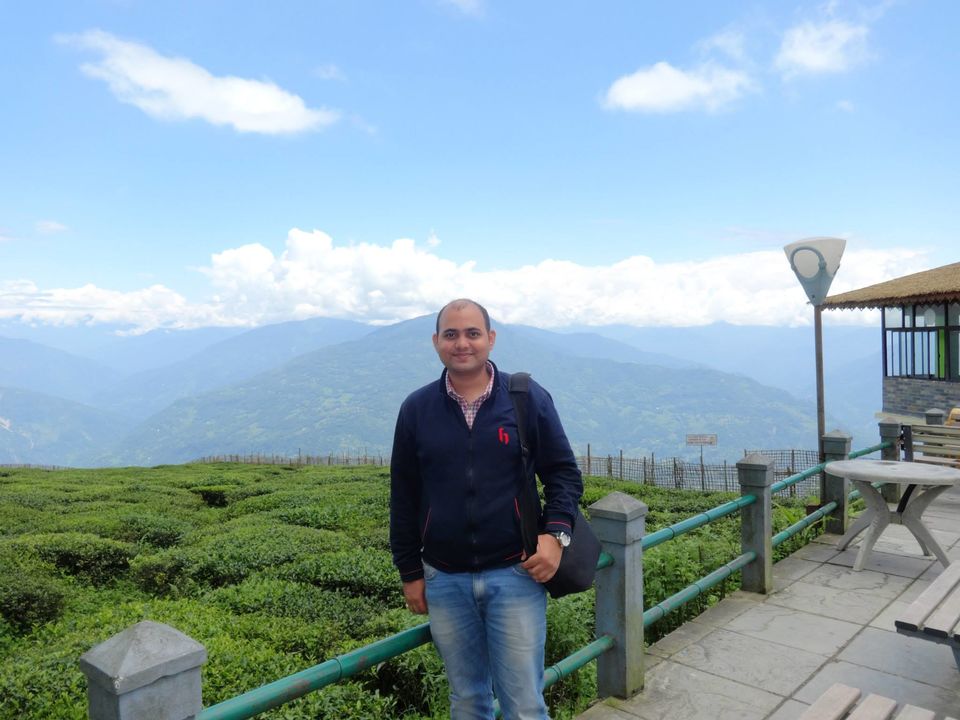 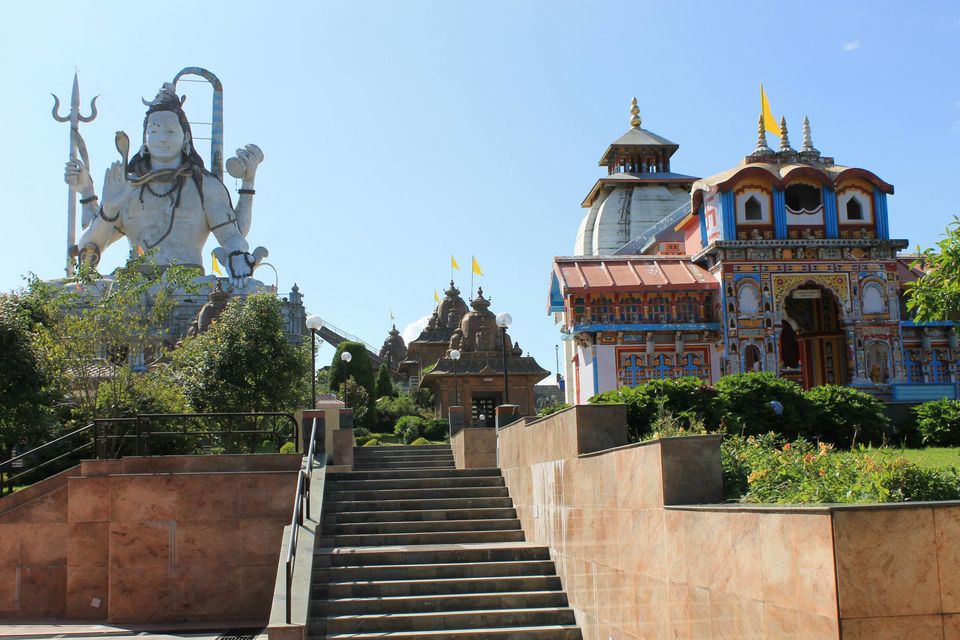 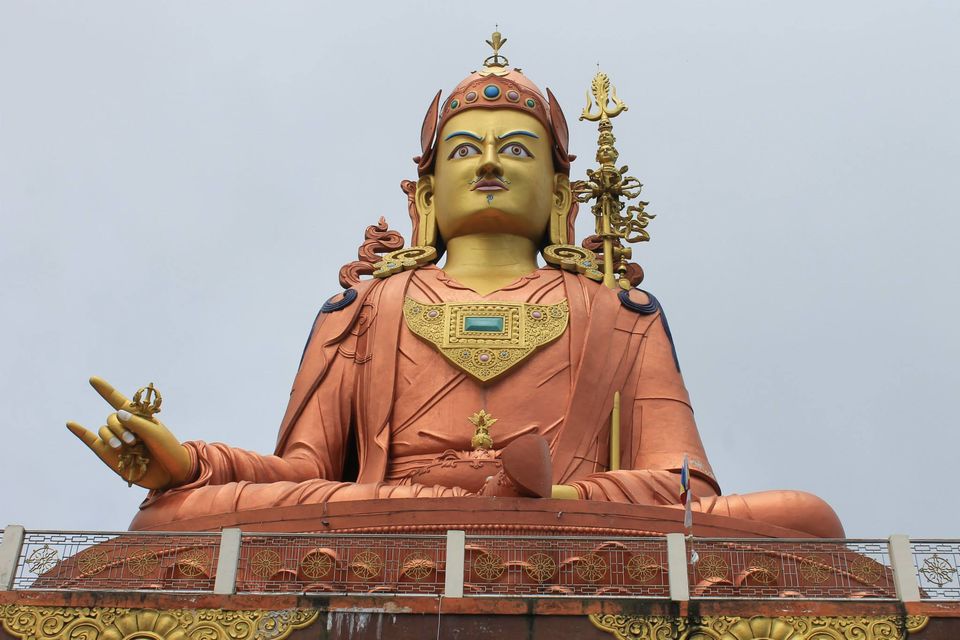 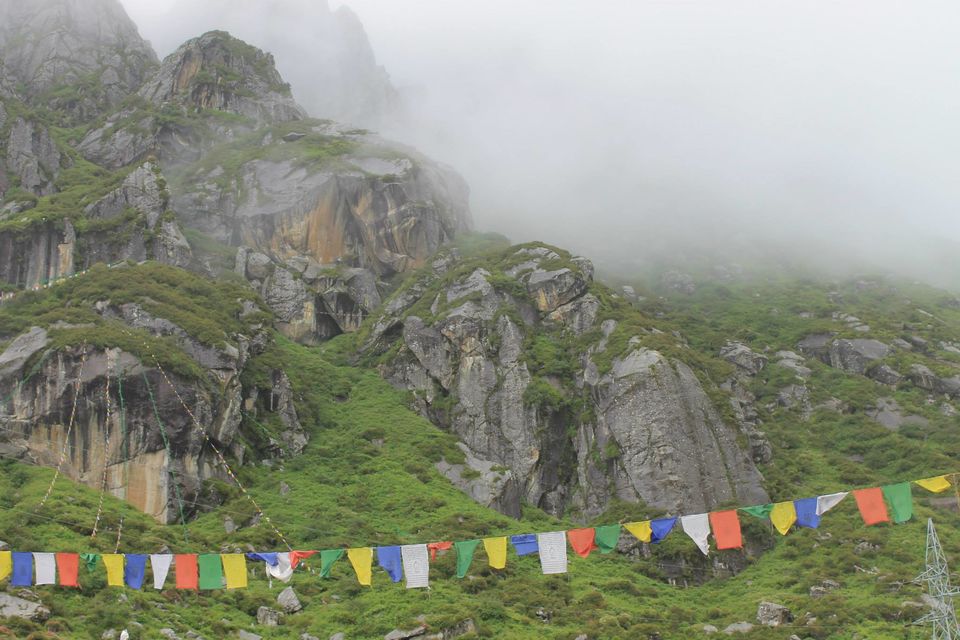 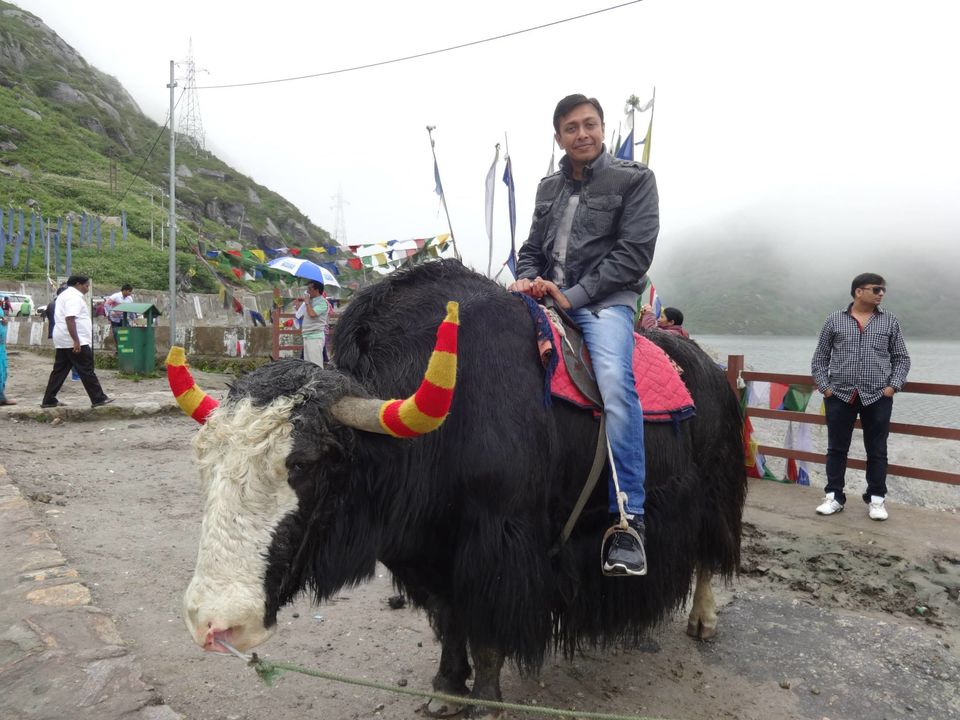 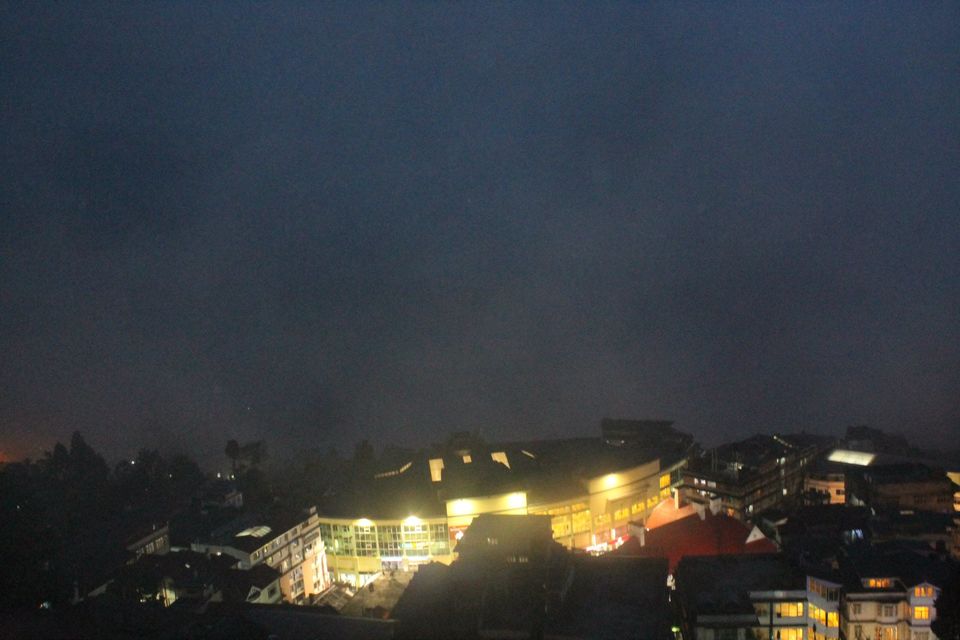