India Travel GuideIndia Trips"Let Your Life Lightly Dance On The Edges Of Time Like Dew On The Tip Of A Leaf. " ~ Tagore

"Let your life lightly dance on the edges of Time like dew on the tip of a leaf. " ~ Tagore 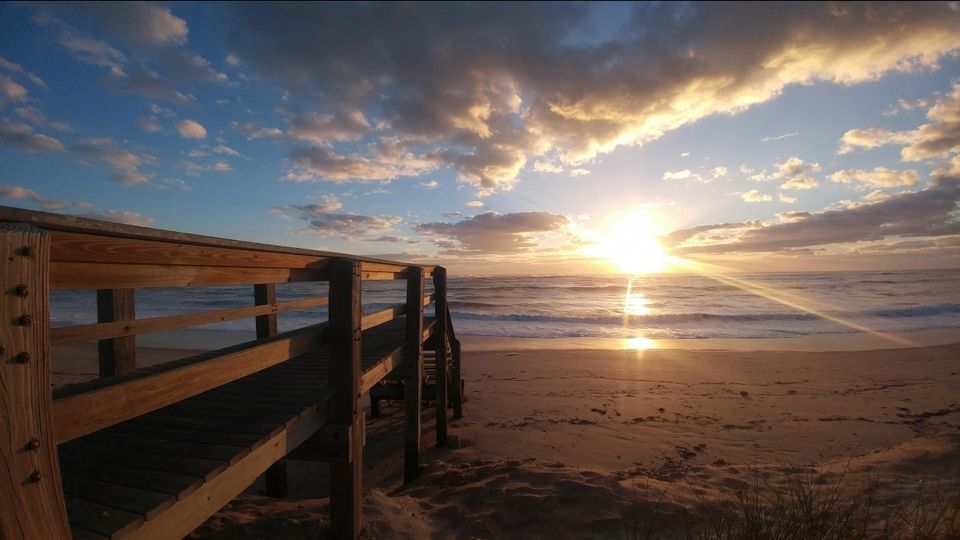 The 131 km long coastline of Goa on the golden Konkan coast of the Western Ghats is along the Arabian Sea. This small former Portuguese enclave is one of India's most popular tourist spots, both for the domestic and international traveller. The name Goa is derived from the Konkani word `Goyan', which means a patch of tall grass.

Once a great Hindu stronghold, Goa was a part of the grand Mauryan empire, around 3rd century B.C.

The Satvahanas of Kolhapur and later the Chalukyas of Badami, took over the governance. Other dynasties followed, including a short-lived Muslim invasion, until the Vijayanagar Empire established itself for almost a century. This era, too, ended with the arrival of the Sultans of Gulbarga, around 1469 AD, from whom the rule passed on to the Adil Shah of Bijapur. Goa soon became a bone of contention between the Dutch, English, French and Portuguese, all vying for its possession. Ultimately, in 1510, the Portuguese conquered Goa, with Alfonso de Albuquerque leading the invasion. After ruling for four centuries, in 1961, fourteen years after the country's independence, the Portuguese handed over possession of this colony to India.

Goa combines old Portuguese architecture, flavour and lifestyle to it's history. Its unending beaches, the pristine beauty of the seascape, its mystical hills and groves, the rhythmic pounding of the sea, its swaying palms - all make it a fairytale land for the traveller.

Goa is geographically divided into North and South Goa.

Main places of interest include the capital Panaji (Panjim), Mapusa, old Goa and the stretch of famous beaches for which Goa is well known.

On the South bank of the river Mandovi, Panaji is the capital of Goa State. The Portuguese heritage is visible everywhere in the architecture, the many churches, the friendly casual ambience and the bars and cafes.

10 kms from Panaji is the former Portuguese capital of old Goa, where it is worth spending a day to see the old churches and remains of the former colony. Visits to the churches could include The Church of St Francis of Assissi, the Se Cathedral and the Basilica of Bom Jesus, which houses the mortal remains and the tomb of St. Francis Xavier.

The beaches of Miramar and Dona Paula are famous, as is the stretch from Siquerim,Candolim, Calangute,Baga, Anjuna, Vagator and Arambol. There are a wide variety of places to stay and eat suiting every budget. The action point has shifted from Calangute, the paradise of the sixties to the adjacent Baga beach. With a number of resorts, hotels and shacks, restaurants and eateries having sprung up the dividing line between Calangute and Baga no longer exists. Anjuna Beach is famous for its Wednesday flea market and its ability to attract all kinds of eccentrics and die-hard hippies. Only basic accommodation is available here and at Vagator.

The main city in South Goa is Margao, from where buses are available to Vasco da Gama, where the rail terminus is, and to the beaches of Bagmalo, Colva and Benaulim. Colva with its pristine white sands has a wide-range of accommodation and restaurants and shacks.

Bondla, Molem and Catigao Wild Life sanctuaries are worth a visit, with Bondla being the most popular of the three because of its easy accessibility. Wild boar and sambar can be spotted.

Some of the specialties of Goan cuisine include vindaloo, sorpotel and xacuti. Bebinca is a Goan dessert that goes very well with vanilla ice cream. The local spirit feni made from either coconut or cashewnut is famous.

Apart from the lackadaisical buses and expensive taxis, a popular means of transport is motorcycle taxis. Motorcycles and bicycles are also available on hire.

Best Season: Oct to March is considered the best season. If you can tolerate the soaring temperatures, April and May finds Goa in a quiet, lethargic mood with the sea still calm enough to swim in. More recently, Goa is being promoted as a monsoon destination.

How To Get There

Air: You can fly to Goa from Mumbai, Delhi, Bangalore, Cochin and Thiruvananthapuram. For overseas travellers, Mumbai has a well - connected airport. Direct international chartered flights to Goa also operate. Dabolim in South Goa, 26 kms from Panaji, is where the international and domestic airport is situated.

Rail: The most picturesque train route is of the Konkan railway which operates from Mumbai to Mangalore, and passes Goa en route. The rail distance from Mumbai to Goa is about 700 kms. You can also entrain from Bangalore (430 km) and Delhi (1874 km).

Road: The road from Mumbai (582 km) is picturesque, and can be accessed by bus as well as hired taxis.

Ship: Catamaran service between Mumbai and Goa generally operate from October to May. 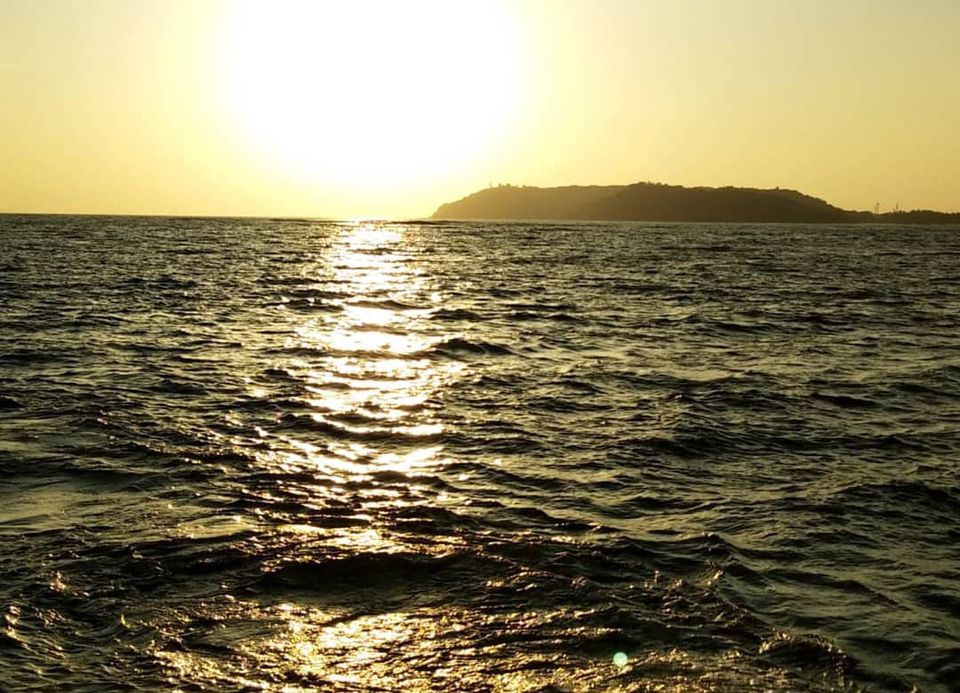 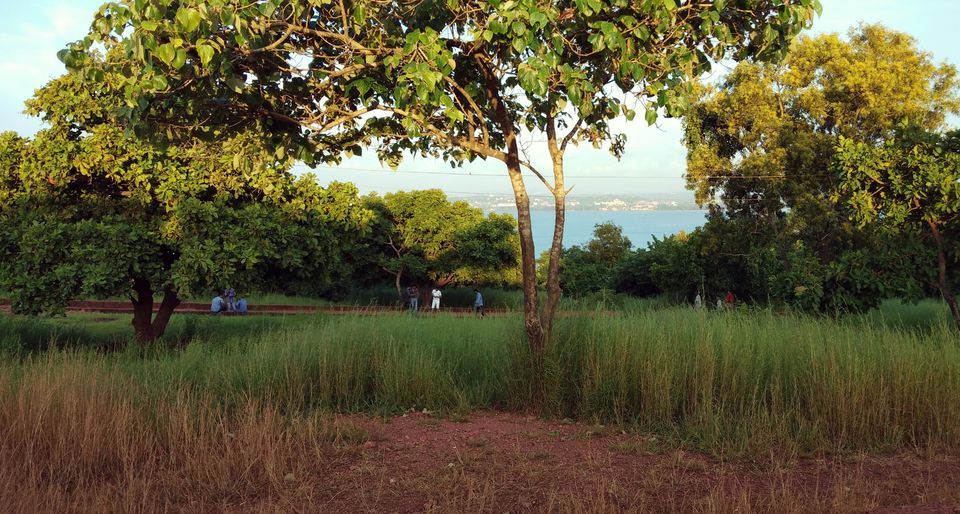 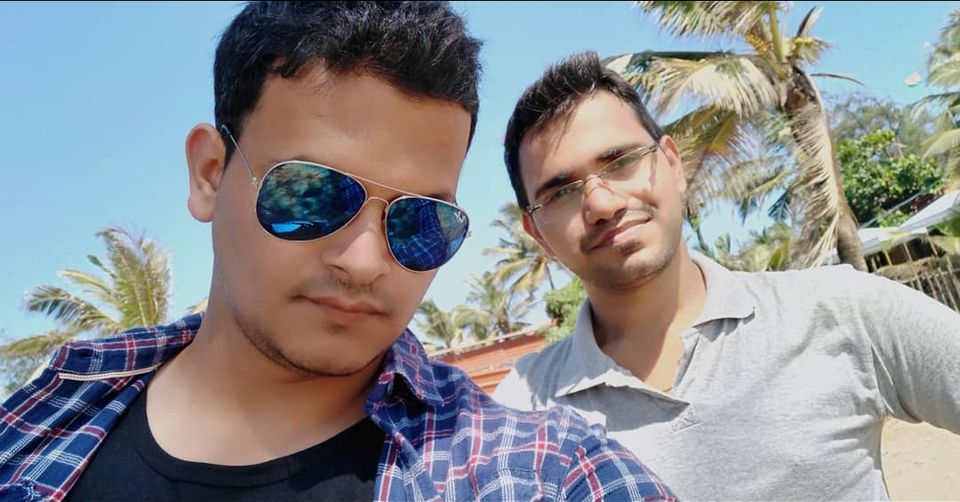 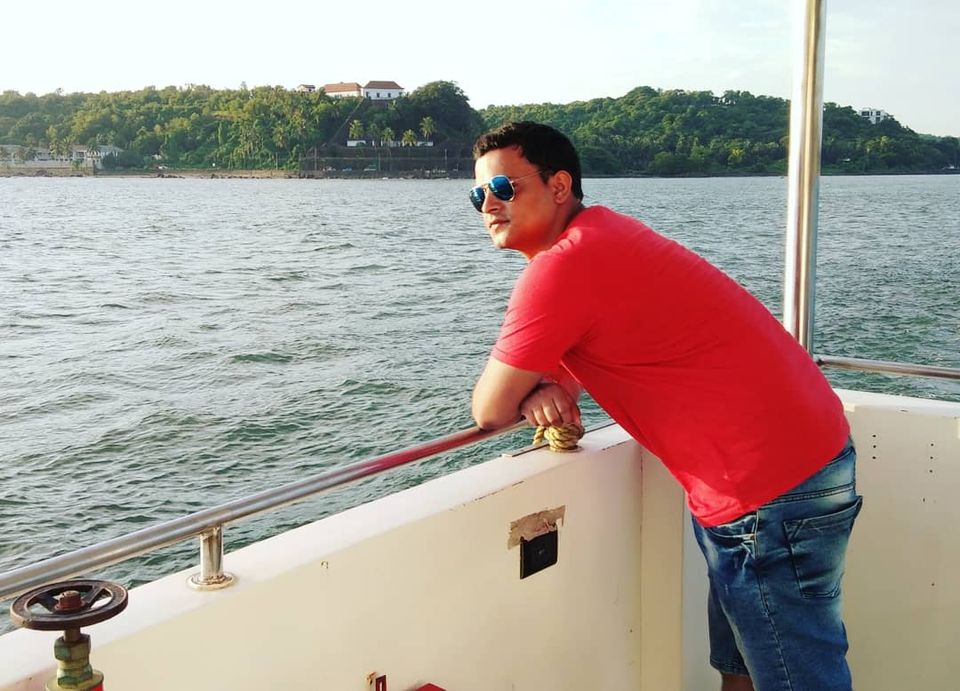 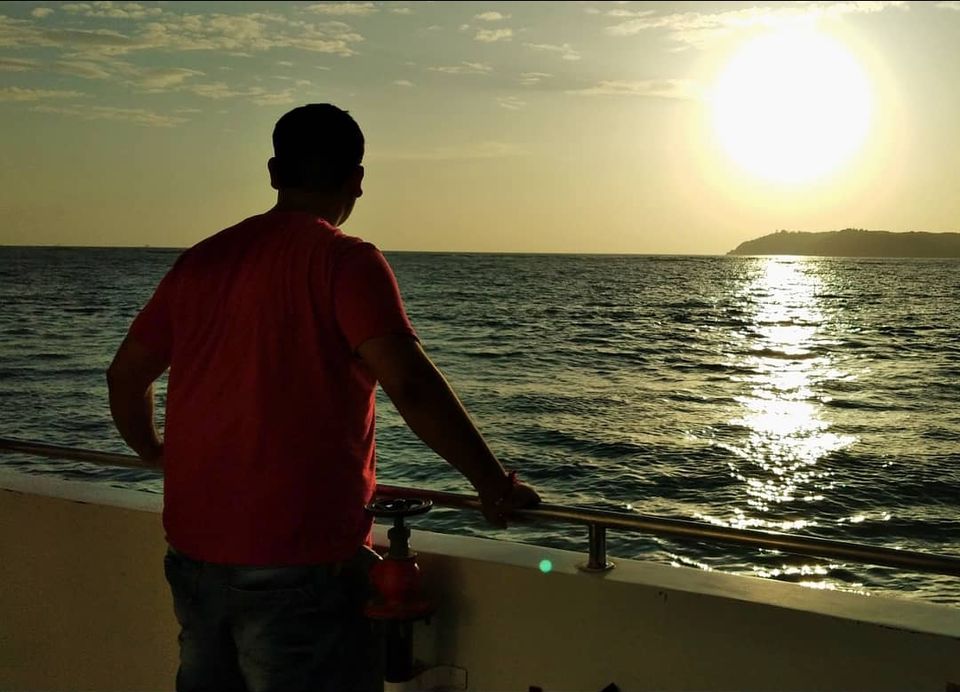 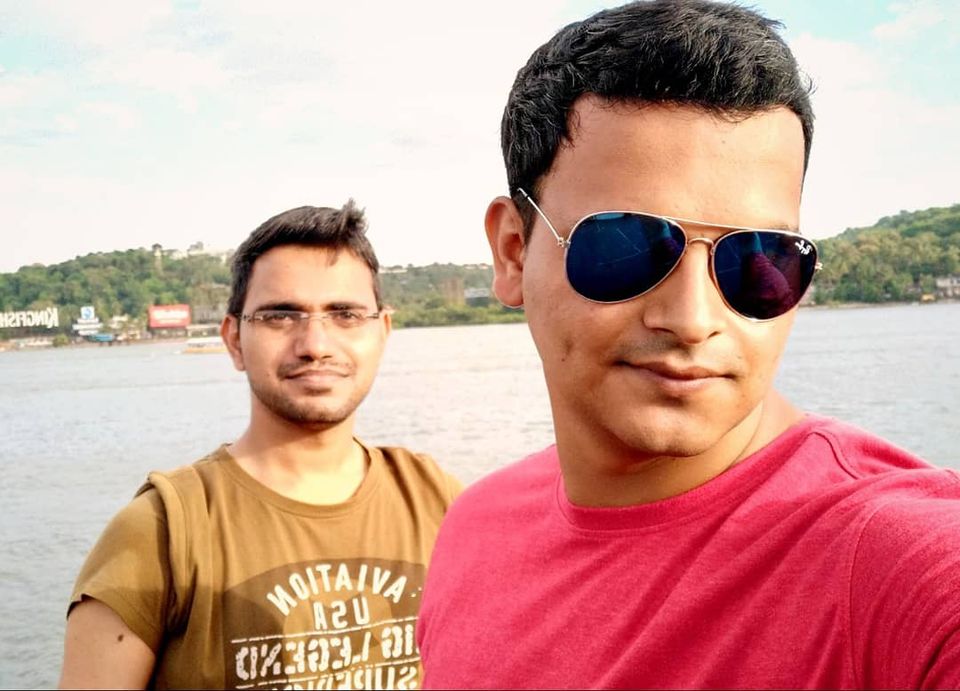 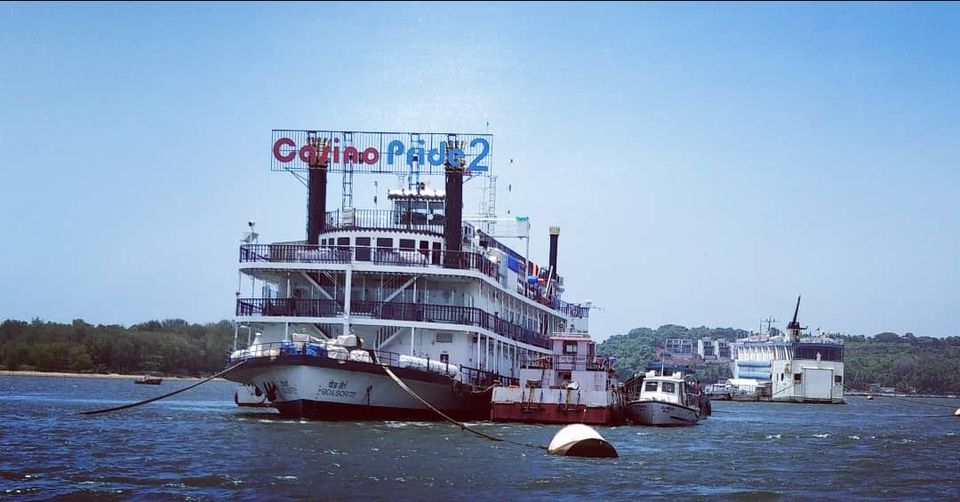 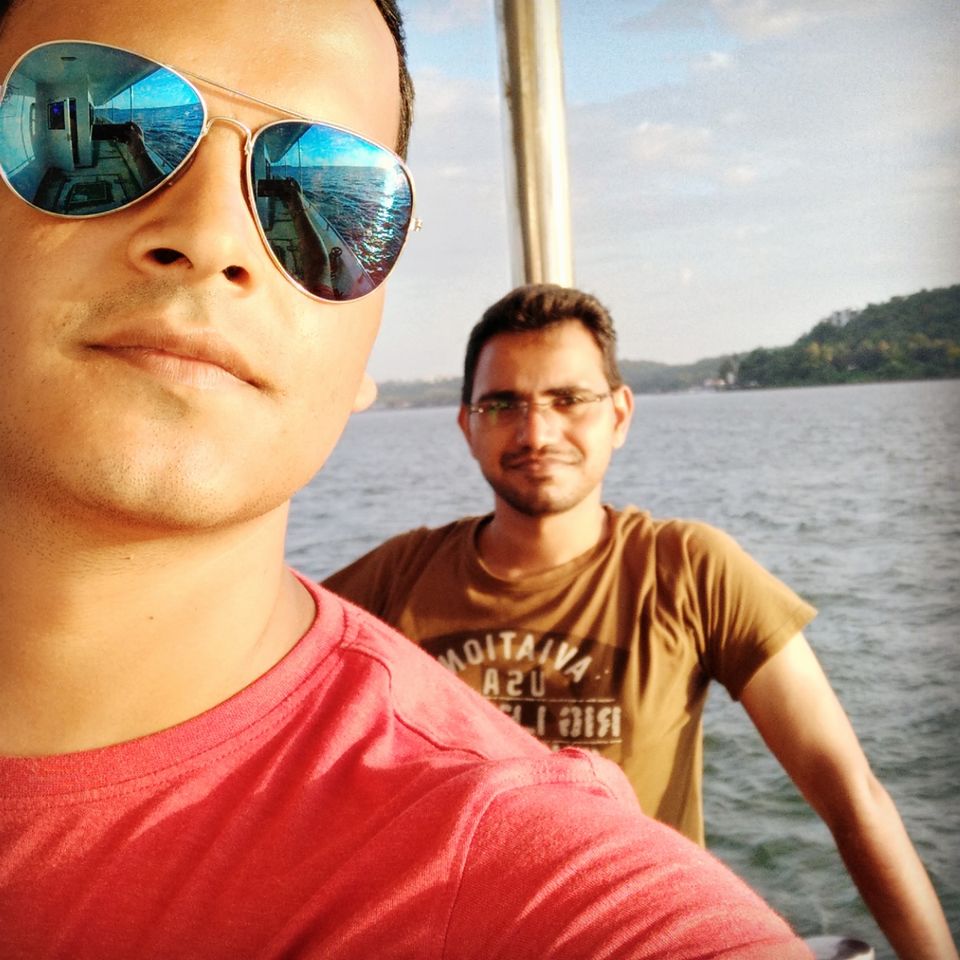 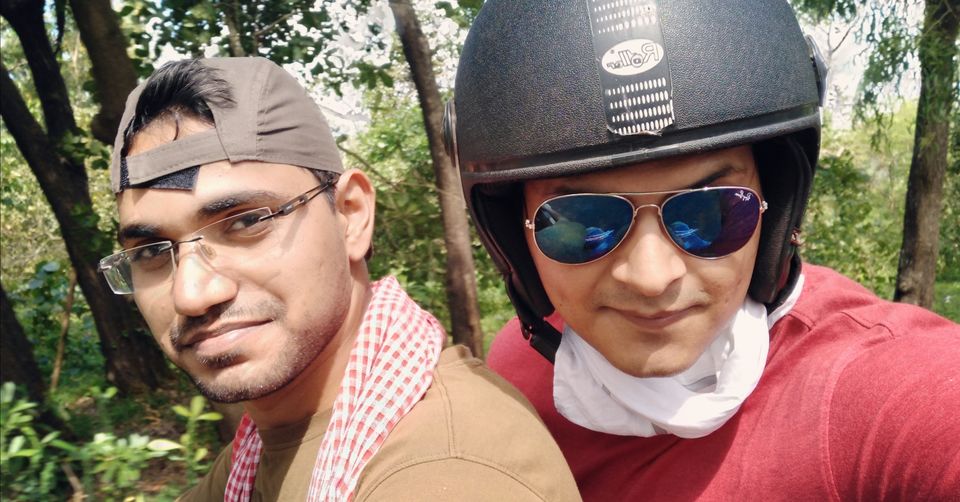 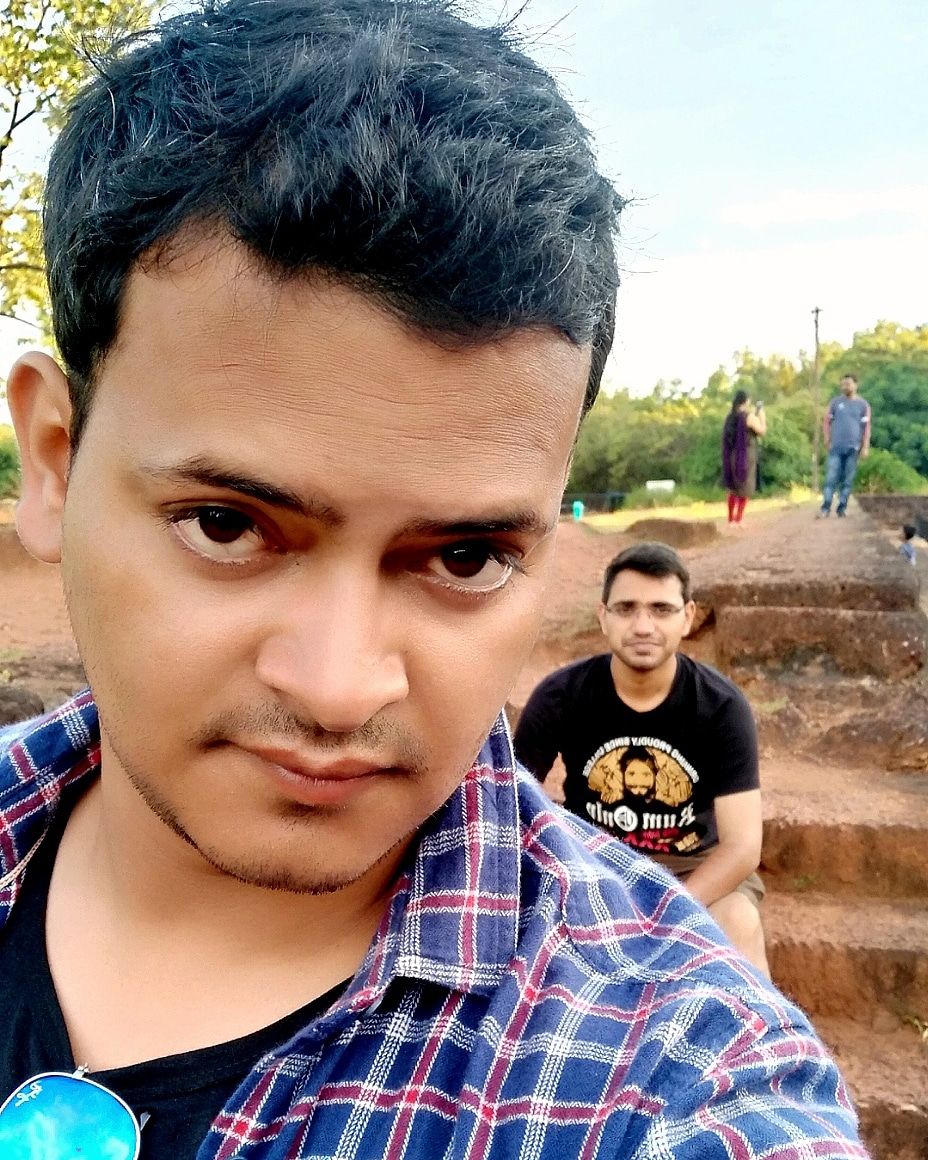 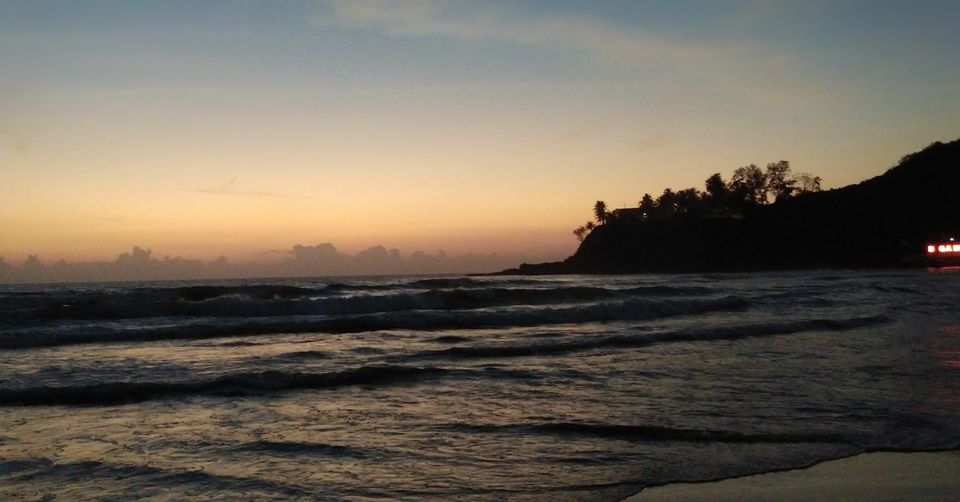