Most beautiful palaces of India

The Umaid Bhawan Palace, located in Jodhpur, Rajasthan, is one of the world's largest private residences. Named after Maharaja Umaid Singh,   grandfather of the present owners of the palace, this monument has 347 rooms and serves as the principal residence of the erstwhile Jodhpur   royal family. The Palace is divided into three functional parts - a luxury Taj Palace Hotel (in existence since 1972), the residence of the owner's royal family, and a Museum focusing on the 20th century  history  of the Jodhpur Royal Family. The opening hours of this museum are 9 am to 5 pm. There is also a gallery showcasing the most exotic automobiles owned by the royals. 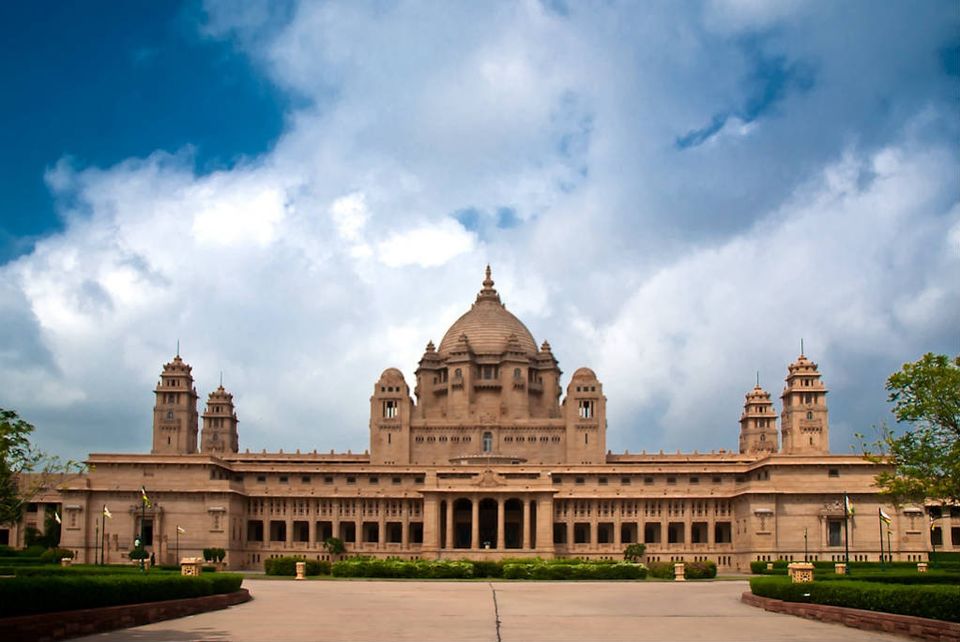 Lakshmi   Niwas Palace is a former residential palace of the king of the former   Bikaner state, Maharaja Ganga Singh, in Bikaner, Rajasthan. It was designed in 1896 in an Indo-Saracenic style by the British architect, Sir Samuel Swinton Jacob, and built between 1898 and 1902. It is now a luxury heritage hotel. 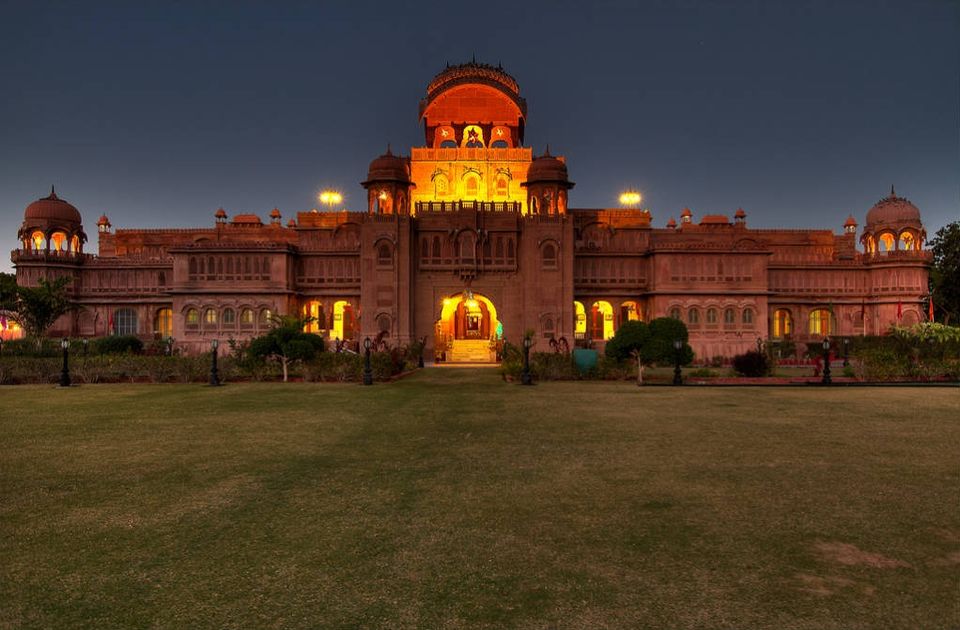 The  Amba Vilas Palace, also known as Mysore palace, is a gorgeous  palace  in the city of Mysore in Karnataka. It is the official residence  and  seat of the Wodeyars — the Maharajas of Mysore, the former royal  family  of Mysore, who ruled the princely state of Mysore from 1350 to  1950.  The architectural style domes of the palace is commonly described  as  Indo-Saracenic and blends Hindu, Muslim, Rajput, and Gothic styles.  It  is a three-stone structure with marble domes and a 145 ft five-story tower. The palace is surrounded by a large garden.
Visitor Information: 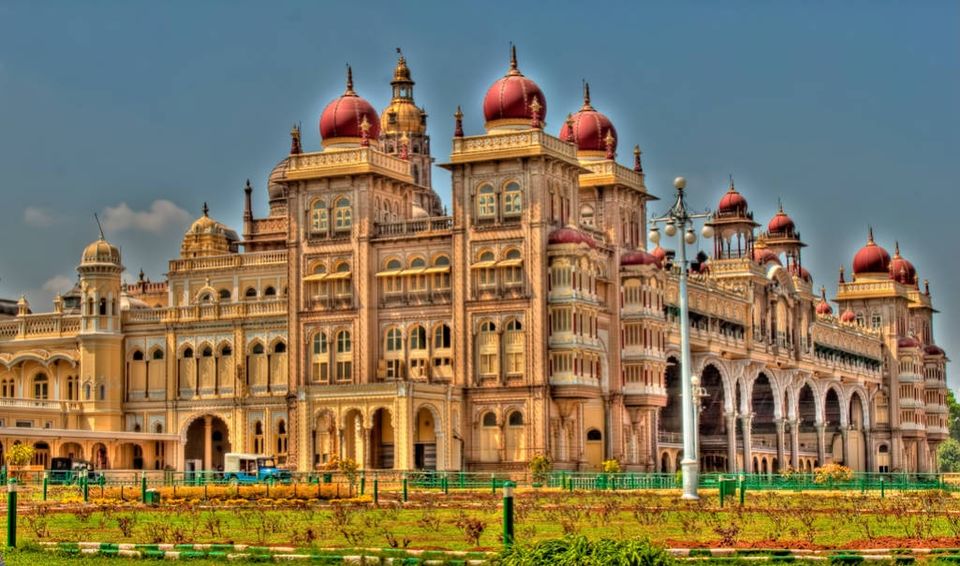 The  Lakshmi Vilas Palace in Vadodara, an extravagant building of  the  Indo-Saracenic school, was built by Maharaja Sayajirao Gaekwad III  in  1890. At the time of construction it boasted the most modern  amenities  such as elevators and the interior is reminiscent of a large  European  country house. It remains the residence of the Royal Family,  who  continue to be held in high esteem by the residents of Baroda.
Visitor Information: 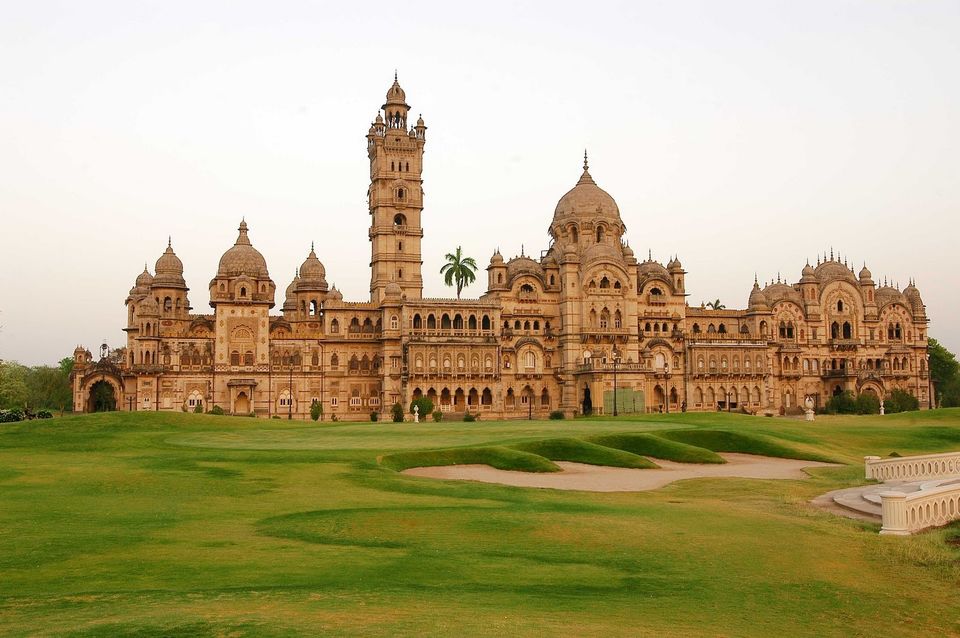 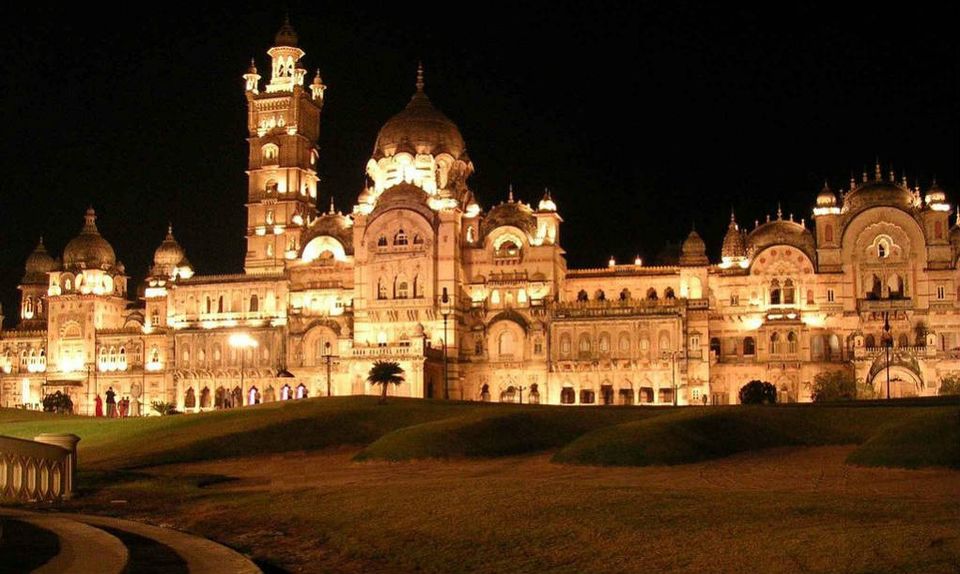