Jodhpur, also known as the Sun City, is located in the heart of the Marwar region of Rajasthan. Jodhpur is the main center of this region. The city is famous for its rich cultural heritage, historical monuments, scenic desert and of course its delightful food. Best way to visit Jodhpur is to take a flight to Jaipur, as it is well connected to other cities, and from there one can take Volvo buses which ply every 2 to 3 hours, or as we did take a cab ride.

We reached Jaipur after taking early morning flights from respective cities. There was a slight detour because strong dust storm in Jaipur, we were diverted to Delhi, Later after one and half hour, we finally reached Jaipur. Missing our train by 20 minutes. The next best option was Volvo buses, which had no vacant seats for the next two buses.Finally, we decided to hire a car. By sunset, we reached Jodhpur. As a first time visitor, I was awestruck to see the red sandstone stone houses.

We started the day after having breakfast, the first destination was Umaid Bhawan Palace. The palace was built in 1943. A small part is open for the tourists, which is enough for one to imagine the royalty. The magnificent architecture. The portion open for tourists houses a museum which gives a glance of the royalty of the palace. The next destination was Jaswant Thada which is a monument built in memory of Maharaja Jaswant Singh. The entire place is built in white marble, and gives a beautiful view of city. The next destination was the famous Mehrangarh Fort. Where we had our meal at the Cafe Mehran. Continuing our excursion we went to the museum of the fort. The museum at Mehrangarh Fort has preserved the rich heritage of the Marwar region. Starting section has the courtyard where enthronement ceremony used to take place, next section displays various Elephant Howdahs which were tied on elephants for seating the King and the royal families. Moving on to the next section we saw various palanquins, each one of them was different from the other. The fine carvings and ivory work on the palanquins is worth watching. The next section of the museum was one of my favorites, The Daulatkhana. It preserves the various canons and swords of that era. The Daulatkhana is also holds various things that was used by the royal family in those times. The next sections is have paintings, artillery, courtyard and the other parts of the fort. From the top portion one can see the market near the Clock tower and can have a panoramic view of the blue city. After spending almost entire day at fort, we went to the market near Clock tower. In this market one can purchase beautiful handicrafts and enjoy famous snacks and sweets of Jodhpur. You must not forget to have Mirchi Vada and Mawa Kachori at the local market. Having a company of friends who are from the same city is always on advantage, because you get to experience the best of the city.

Umaid Bhawan Palace, is located in the eastern part of the Jodhpur city. Named after Maharaja Umaid Singh, a small part of the Palace is open for tourist, among the other two parts, in one part the Royal Family resides while the other is a Luxury hotel

The architecture inside the Umaid Bhawan Palace is a fine example of Indo-Saracenic architecture.

Jaswant Thada is a monument built in memory of Maharaja Jaswant Singh. It has beautiful carvings of marble on the cenotaph.

Mehrangarh fort was built by Rao Jodha in 1460 it is famous for its carvings and architecture. Here you can witness the rich heritage of Marwar. 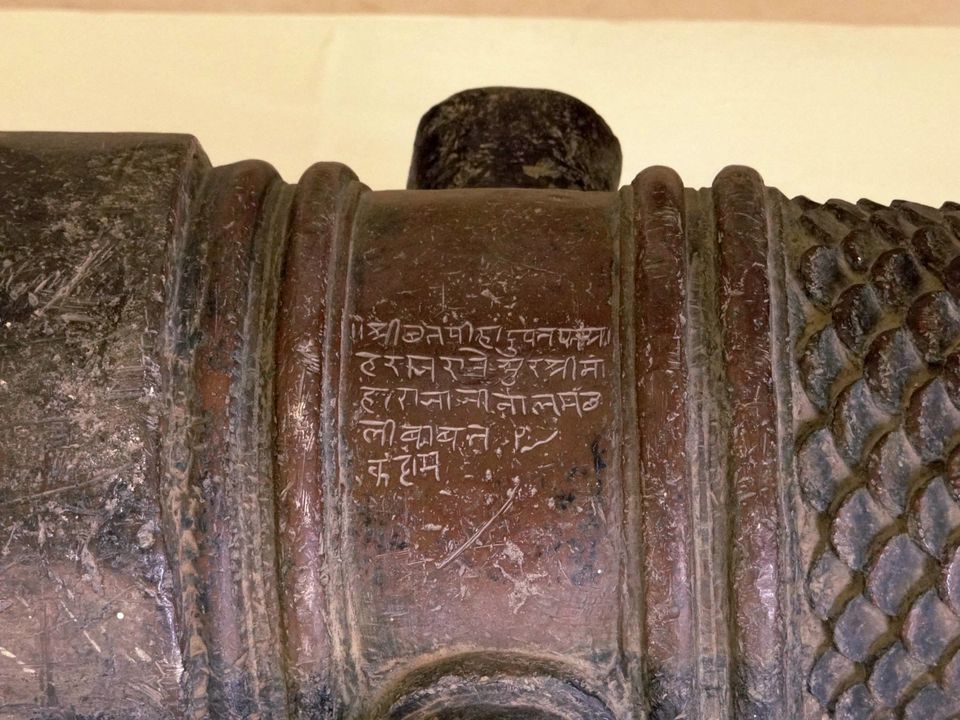