For my first solo money free trip, I chose to go to Gaumukh on June 17th 2015, the origin of the River Ganges.

The first trip itself was a magical one where the only weapons I carried were faith and optimism. The people on the road were extremely kind, respectful, welcoming and loving.

They all gave me the feeling of a daughter and a sister. Never once I felt away from home. In fact while I requested them to give me shelter for 2 days minimum, they would mostly at the end insist that I extend my stay. In one of my journeys towards Benaras from Delhi I was hitchhiking in Agra and a person from Firozabad gave me lift. What's interesting about the encounter with him was that he was a Muslim. I'm a Sikh. However religion didn't come in between his love for me, as a sister. He insisted I have some sweets with him. I agreed. Later telling me that I'm a free bird and would not have a possibility to re meet him he wanted to buy me some souvenirs. He bought me beautiful bangles, a kilo apples along with a knife to cut the from. He later booked me a room in a Jain Dharamshala for 150 rupees and while bidding me farewell offered me 500 rupees. Next morning he again came for he couldn't leave another chance to see me. Early morning we sipped tea and he booked me a ticket to Lucknow in Indian Railways. It was such a delightful and safe experience I had with Mohammed Waqil Khan. Even now I'm in touch with him and his family.

There are many more stories I wish to write about for the magical experiences are umpteen.

After experiencing this life I would recommend the brave females to come out if the cocoon of fear and shame. Work on your confidence and most especially positivity. It does wonders!

A walk during the one day silent fast with my host. 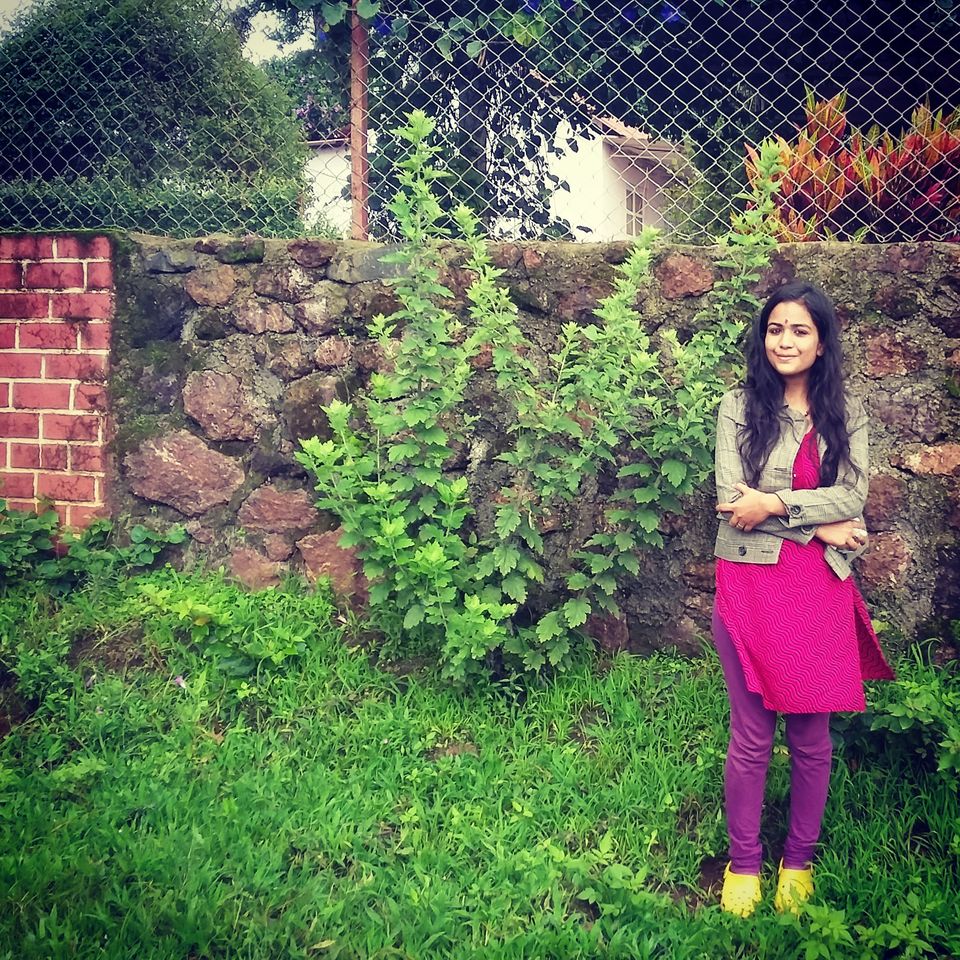 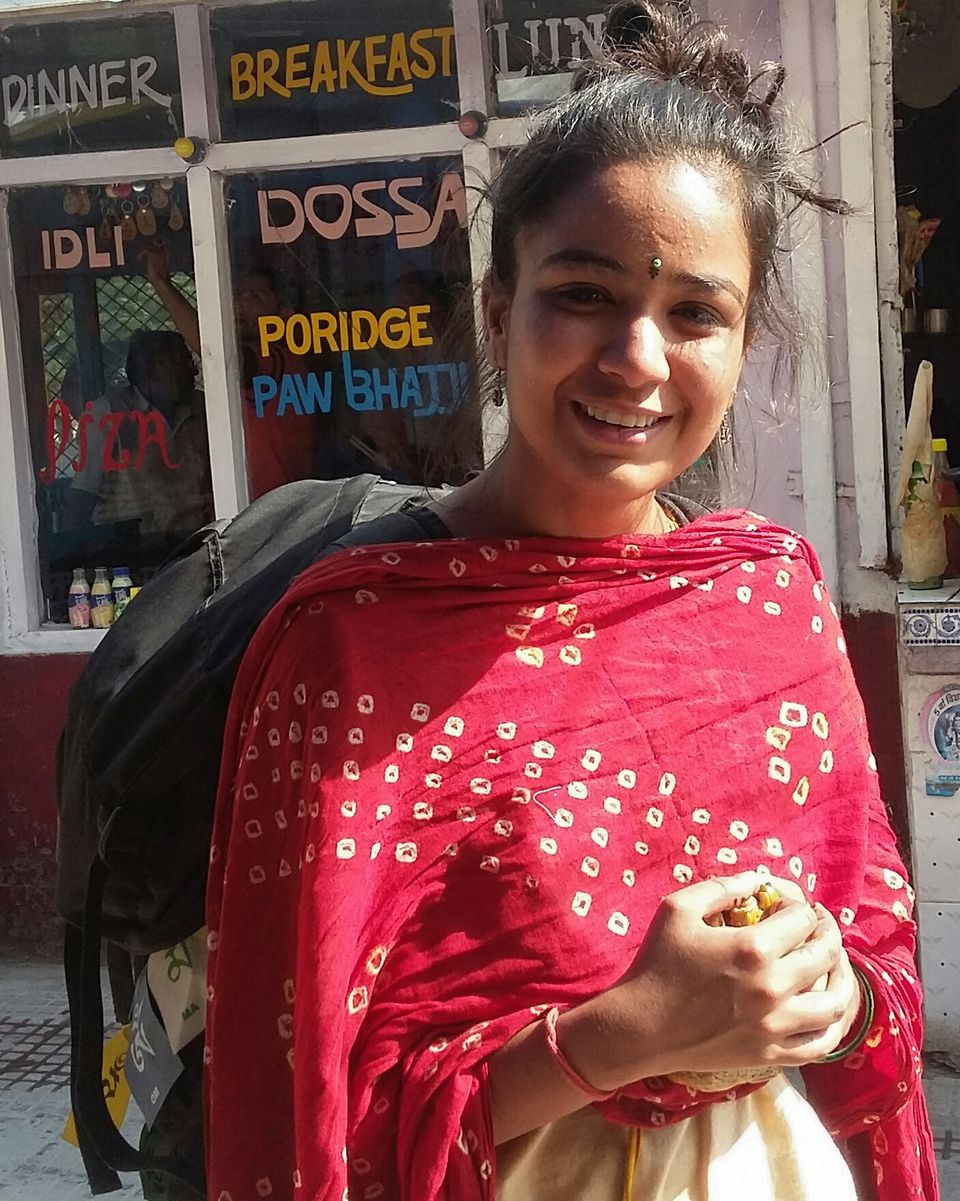 Making little money by selling cardamom in the music festival 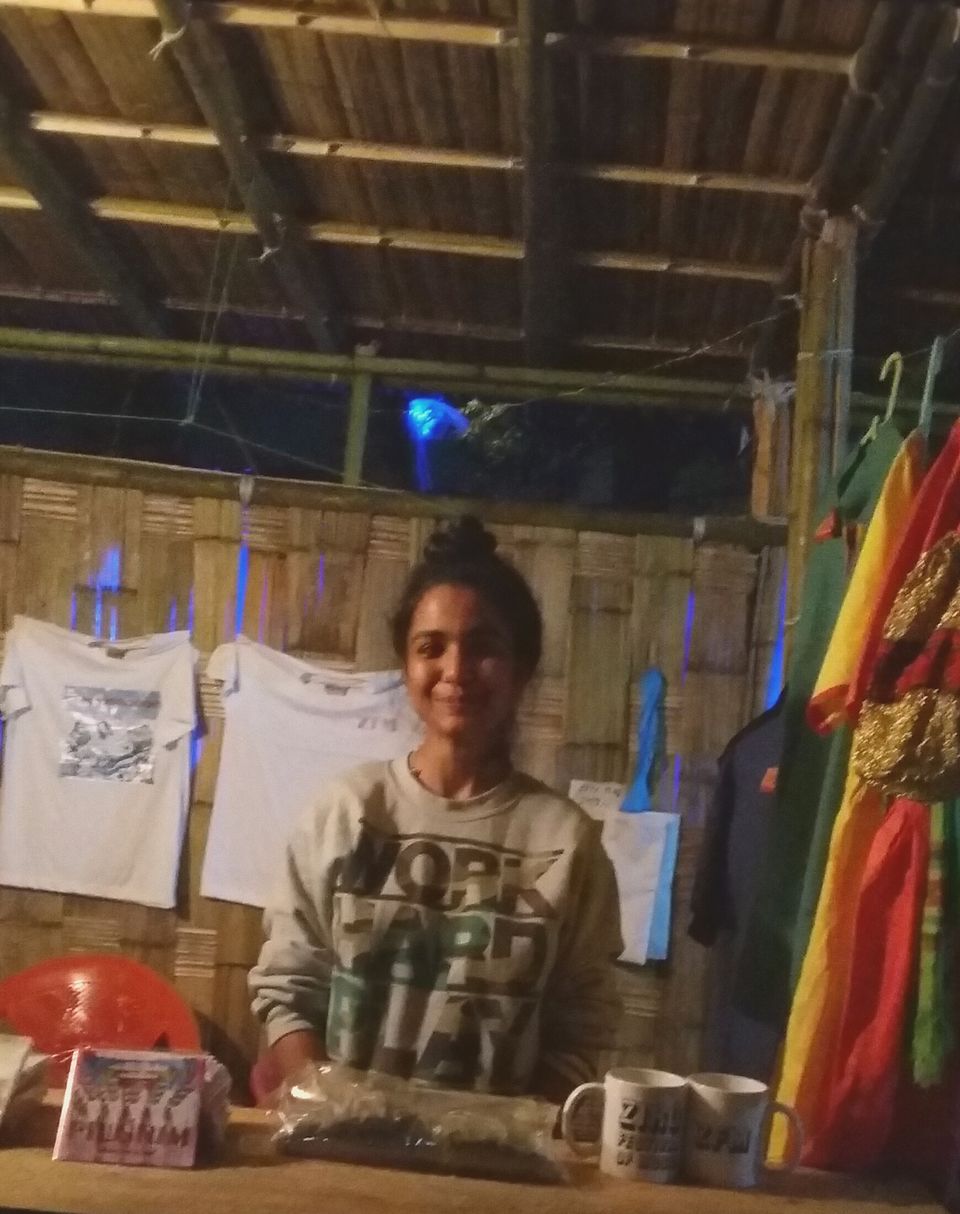