HotelsMap
Kalavantin Durg (also known as Kelve Teen Durg) History : The fortress is a part of the grand Sahyadri Range located between the present day, Panvel and Matheran at an elevation of 2300 feet above the sea level. Built in or around 500 BCE, this strong hold was abandon, due to lack of fresh water, to the neighbour, Prabalgad.The only known history, today of this place is that the fortress was named after the then Queen, Kalavanti. The major attraction of this fort are the steps leading to the pinnacle which have been carved out from the belly of the mountain itself, which at an elevation of 2300 feet and at 500 BCE is an engineering masterpiece. As compared to all the fortresses built around the world, this fortress comes without any safety fence or ropes, thus giving it the tag of one of the most dangerous place in the world. Trek : To conquer Kalavantin Durg, the best season is the winters' since in monsoons' the steps become slippery and life threatening. If trekking this masterpiece in monsoons' extra caution is advised.(I with WanderSoul did it in the Monsoons'

The perfect place to have lunch !! 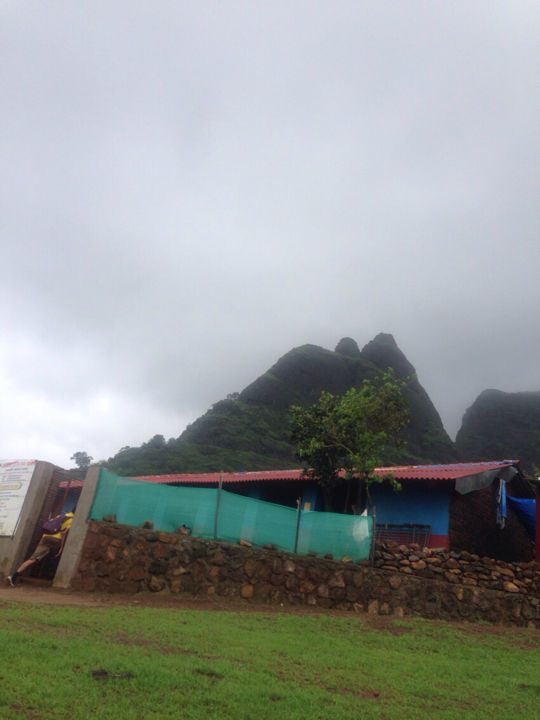 The valley of waterfalls ! 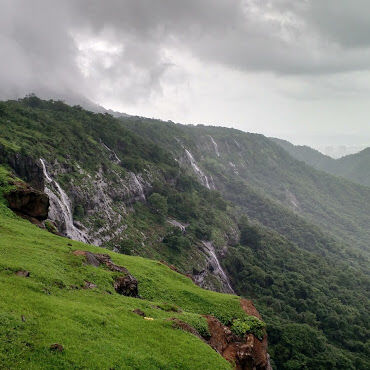 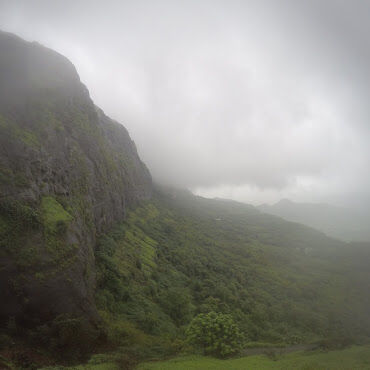 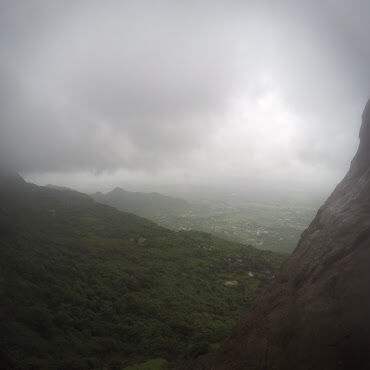 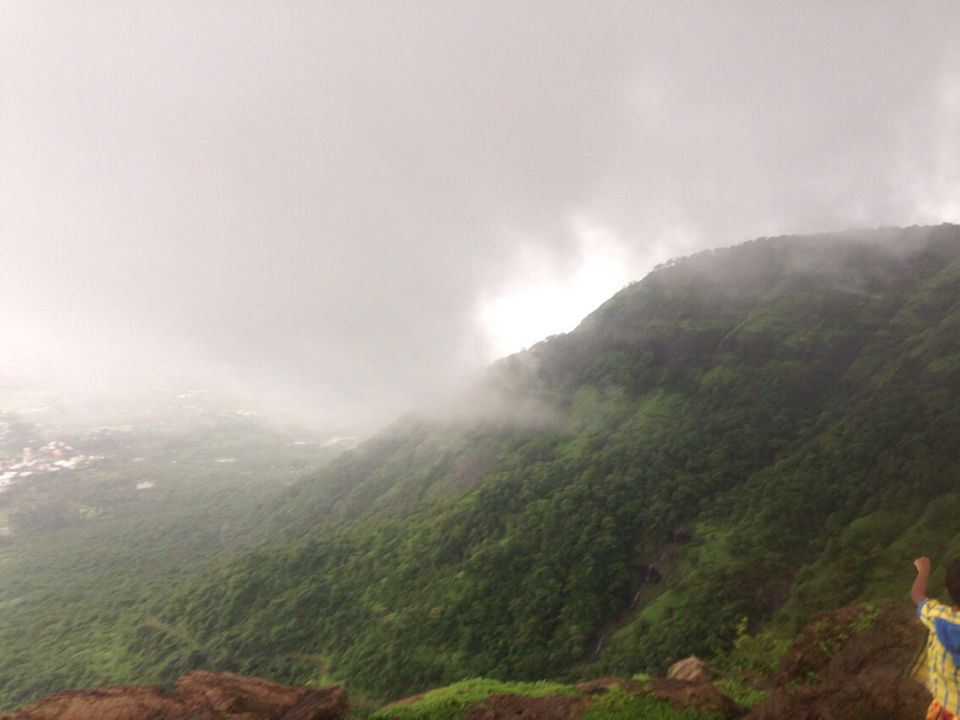 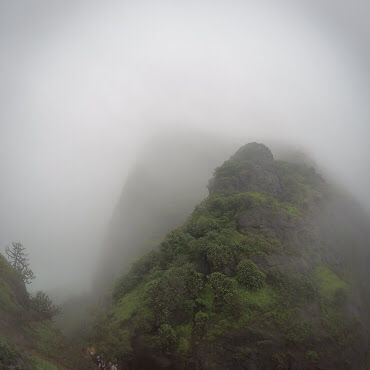 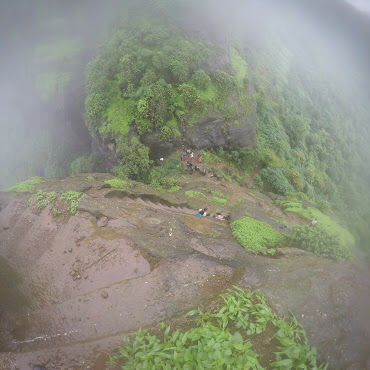 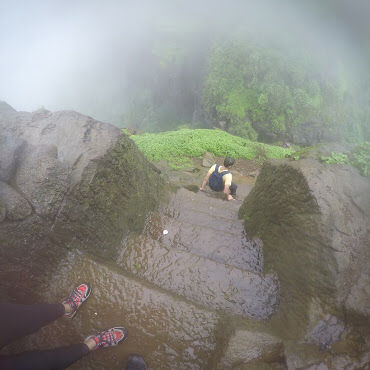 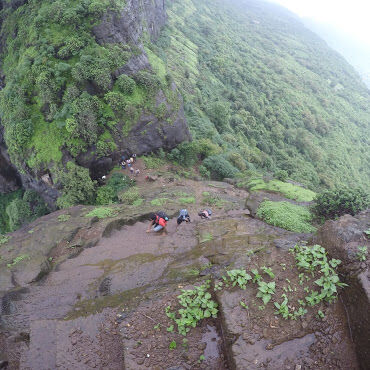 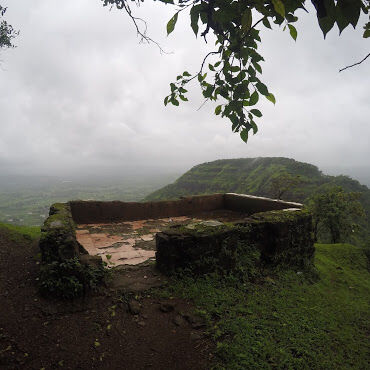 View from the pinnacle 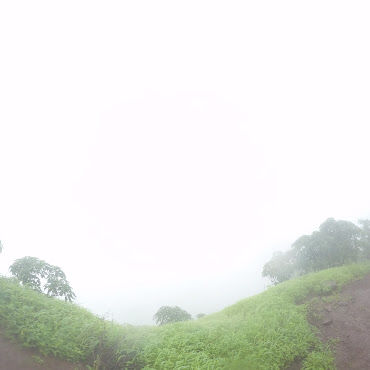 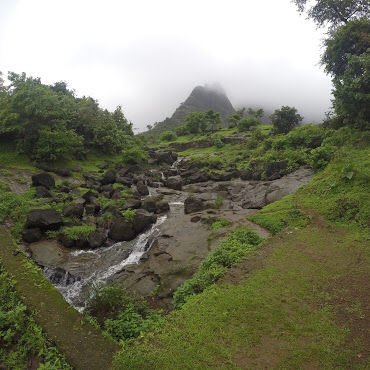 Walk to the village 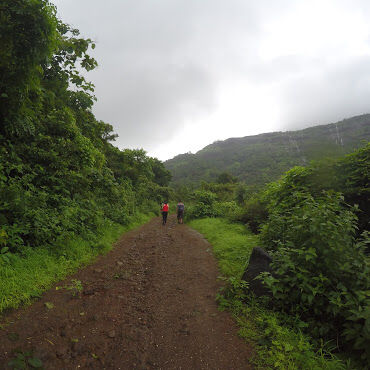 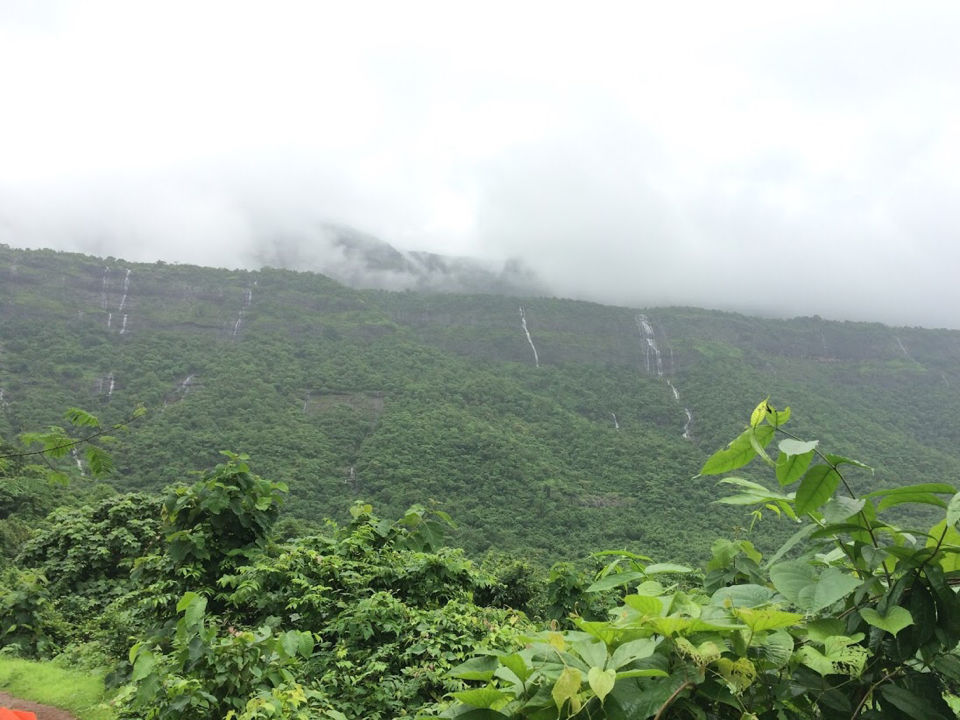 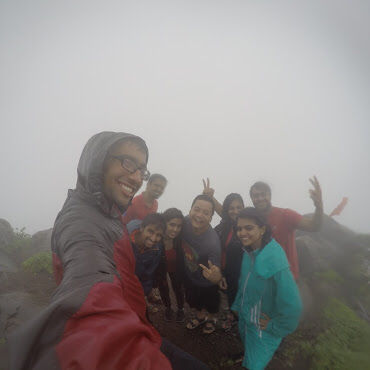 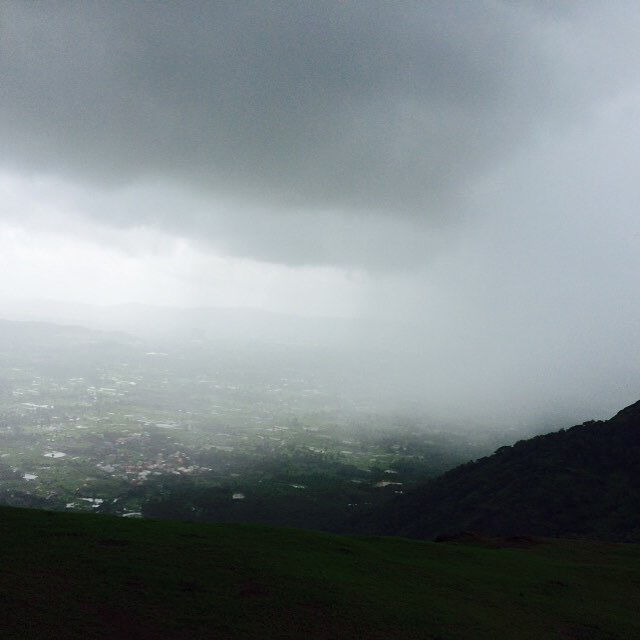