Kalavantin Durg - A tribute to my 50th Western Ghat trek 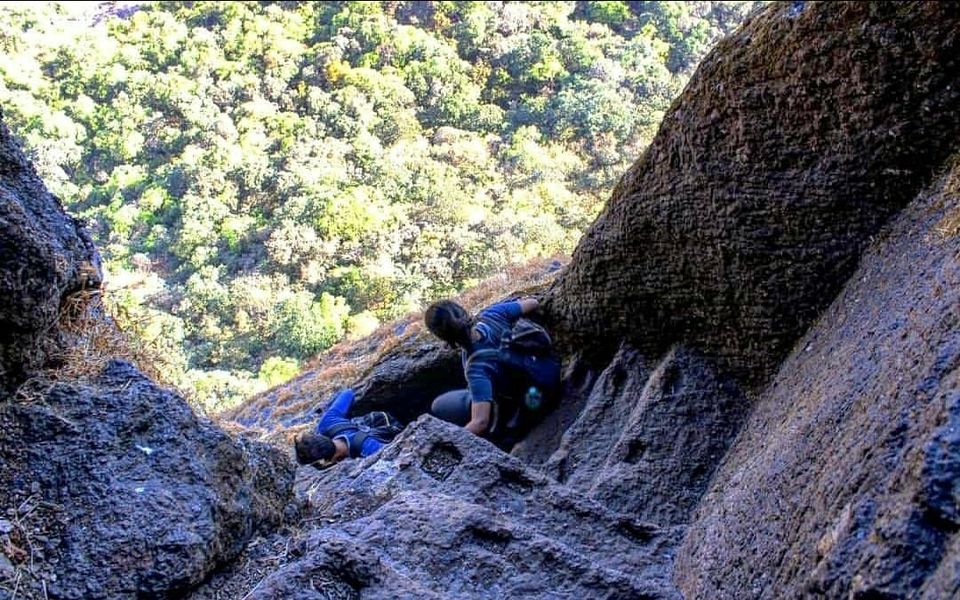 Western Ghats (also known as Sahyadri, meaning The Benevolent Mountains) is home to hundreds of treks and species. Just as the name suggests it has been very kind and compassionate to all its visitors who barge in throughout the year. My 50th western ghat trek was to a mountain I had heard about by my friends and somehow missed on the chance thrice to make a visit.

HOW TO GET THERE:

• Get down at Panvel railway station

• Easy trek till Prabalmachi. Route is well marked from base village

• Get down at Panvel railway station

HISTORY: It is believed that the Fort was built around the time of Buddha or around/ before 500 BC. Earlier known as Muranjan, Prabalgad Fort earned it's name after it was captured by the Maratha forces under Shivaji's rule.

Prabalgad Machi ( A village minutes away from the peak) 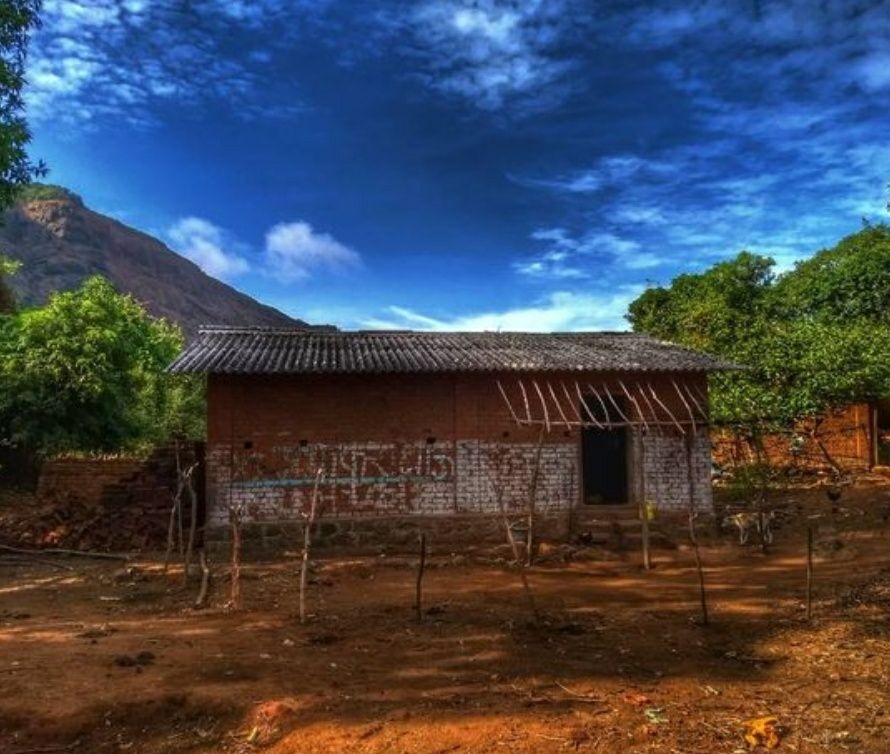 It was a night trek with HimSahyadri Trekkers where the entire trail was lit with twinkling lights not only up above in the sky but by the fireflies who seemed to dance for us among the trees.

Crazy fact alert: The fireflies (jugnoo) are actually in search of a mate in the mating season. Firstly, the male firefly navigates his way through the sky flashing his unique flash pattern. While the male billboards his antics the female firefly sits waiting on the ground below. Once she is ready to mate and recognizes a series of flashes she begins to flash the same pattern. The male spots these flashes and once he recognizes them he begins to flash back, slowly getting closer and closer to the female. They continue this flash dialogue until he pinpoints the female and they are able to mate. That's the science behind those twinkling bugs.

It's a sight you'd never forget though..

"The sky takes on shades of orange during sunrise and sunset, the colour that gives you hope that the sun will set only to rise again." 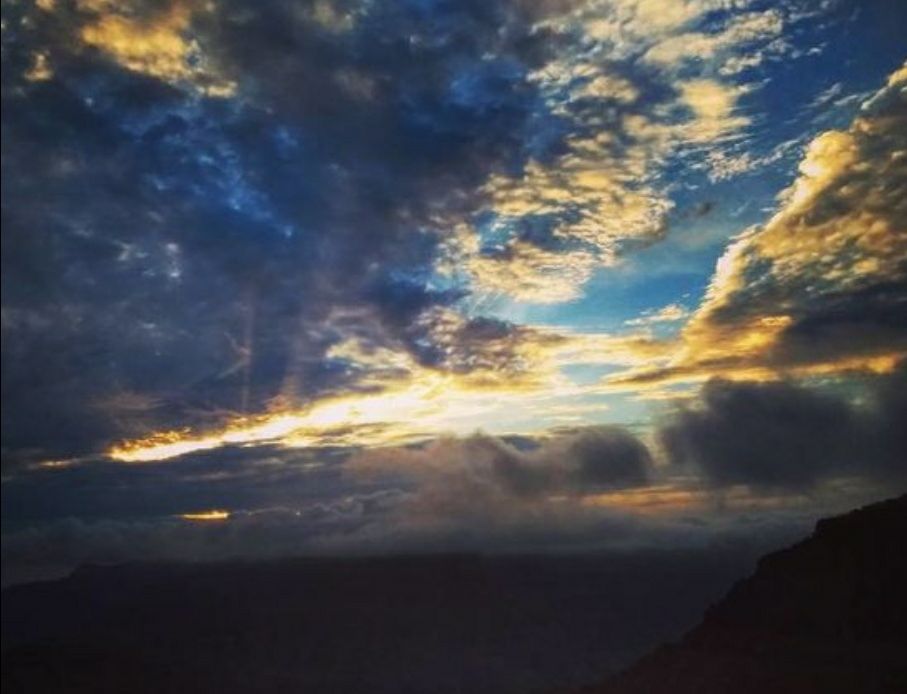 VIEW FROM THE PEAK: Along with a mesmerising view of the entire city of Mumbai (more beautiful with the city lights at night) throughout your climb, we can also see quite a few forts like Peb, Chanderi, Matheran, Karnala, and Ershal forts once you make it to the peak.

1) Can be visited all year round.

2) Kalavantin Durg is heavily crowded during monsoon seasons, reach as early as possible to avoid crowd. (steps get very slippery so safety should be of utter most concern while clicking some breath taking selfies).

3) May - June, that is, right before monsoons is the time where you'll get to see many fireflies (jugnoo) at night.

Not every girl needs a mirror to know she's beautiful. Mountains know just the right way to make you feel special! 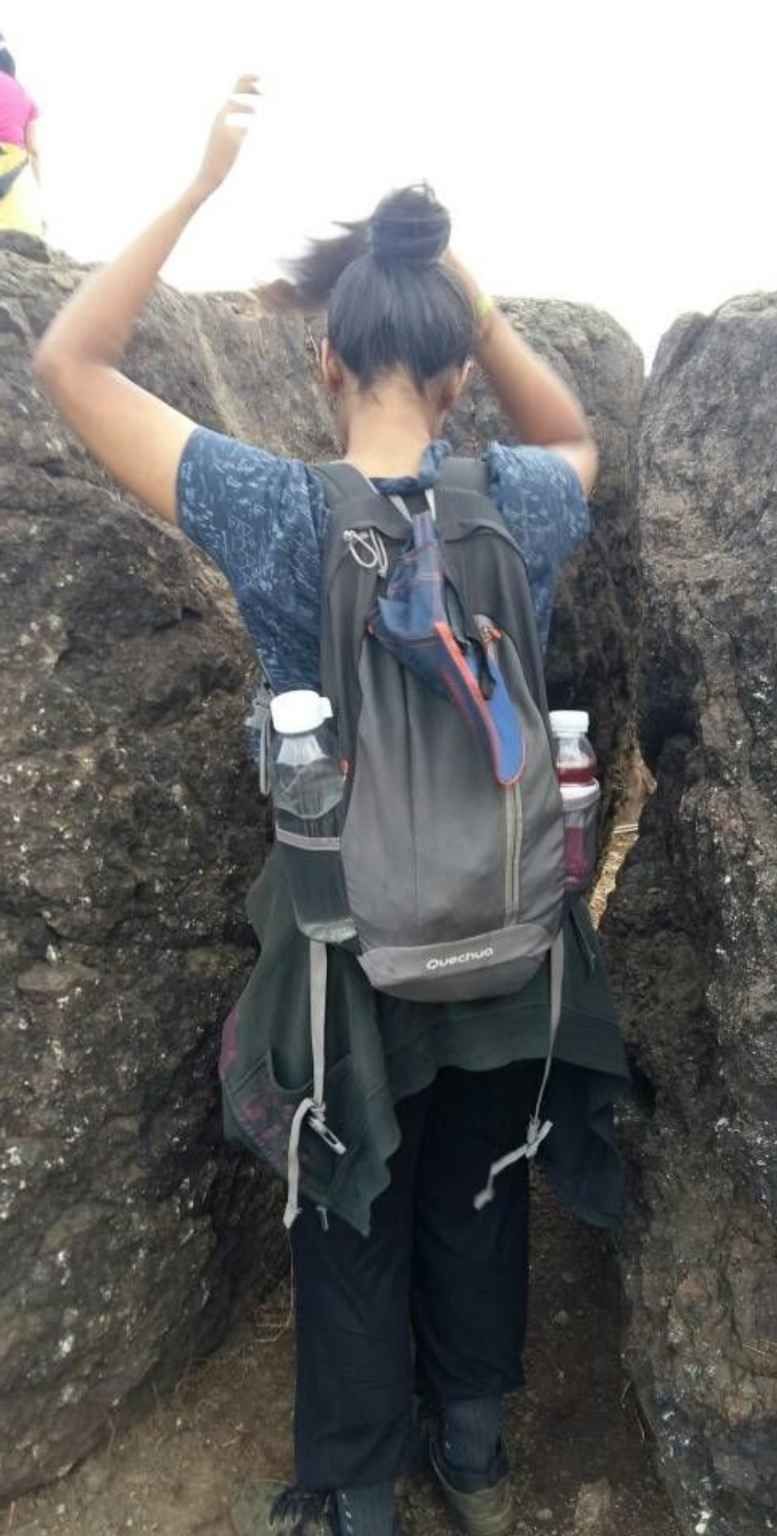 Nature speaks to you if you are quite enough to listen.. 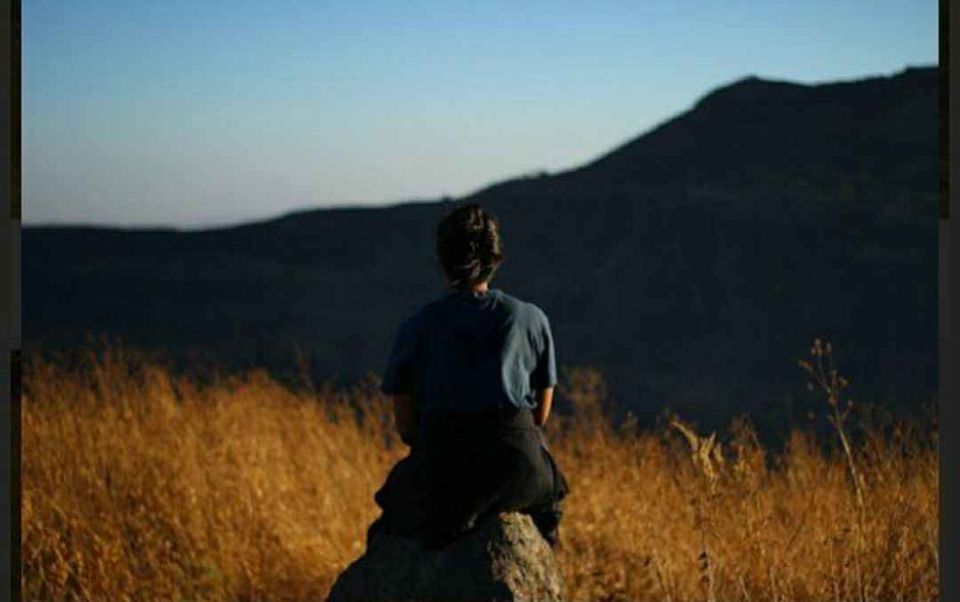 I would want to end this blog on a simple reminder to all those reading this one. Along with the mesmerising, breath taking views Kalavantin and every other trek offers we also leave a lot more unnoticed throughout the way. "THE LITTER." Where animals leave their footprints behind in the mountains, humans are known to leave behind trails of litter. Let's not only earn a degree and get jobs but also make use of the primary education we all have received.

2) If you cannot make that extra effort to pick the litter, at least don't add to it.

3) Expect calls at the peak. (We make better connections with people than network.)

Shout out to a happy trek in the The Benevolent Mountain ranges - The Sahyadri! Half century completed.. Many more to go..