Trail to Triund – A lone journey to the Himalayas

By The Mystic Monk

"It's all about taking a leap of faith and hoping you grow wings while you are falling."

For starters let's just say travel often inspires the writer and the poet inside you. I always thought, "What is wrong with people? They travel one time and they think they have become writers," well I can spot the irony now.
It's not that I haven't travelled before because I have. My father's job made sure I get to live and travel nearly everywhere in India. During college days I had also travelled with my friends and had greatly enjoyed various adventures. Finally after few dull years in job, MBA and job again I decided to travel Vietnam with my friends. I was surprised to see so many foreigners travelling alone and actually enjoying, making new friends and meeting new people. It finally struck me that I must take a solo hike. So finally after lots of dreaming and pandering I finally decided it was time for my first solo adventure. No meticulous planning, just spur of the moment spontaneity. After searching a bit on internet I decided to go to Triund, the crown jewel of Dharamshala, in the laps of dhauladhar mountain range. Being a pahadi (Nainital) boy myself I am no stranger to trekking. So i decided I would take a bus from Delhi to Mcloed Ganj. It was an overnight journey and luckily I met this beautiful Canadian named Amel and we both struck a friendship over a good meal of Shahi paneer and Dal Makhani at a dhaba where our bus made a halt. Well there couldnt have been a better start to the journey.
I reached Mcleodganj, a beautiful hill station the home of Dalai Lama, at 7 am. I had decided to stay with a family in a nearby village of Dharamkot, to get an authentic feel of the forest. The place was right in the middle of the forest requiring steep climb but there was an unusual calm about the place which gave you a feeling of belongingness. The same day I decided to trek to Bhagsunag waterfall, which way near my place. It's an easy trek with concrete path. Even though it was Jan, the sun was glaring down making me sweat every step. After and hour I finally did reach my destination and was probably not at all awed. It's a waterfall after all and this one had nothing special about it, Bhagsunag is like those scores of waterfall you can easily come across when you travel at Hill Stations. But there i spotted a sign towards Shiv Cafe a little further up. A delightful cafe which is a must see. I had the best breakfast ever there and I would want to keep it as a mystery for you.
The rest of the day I spent wandering talking to monks at monasteries to seeing the one of the most beautiful stadiums in the world at Dharmshala. By the end of the day it started getting cold and I was dead tired after losing my way to the house twice and luckily some how I managed to reached it. The cons about staying near the wild.

The next day was the day I had planned the trek to Triund. I decided to start the trek to Galu temple early morning at 8 and from there to Triund. One can also reach Galu temple by road but if you have your own vehicle I wouldn't recommend it. It'a narrow road if you can call it a road. Trekking alone can be really fun. You'll be able to find many people on the way. Triund is 6km trek from Galu temple. There are few small shops in between where you can have the best tea of your life. On a scale of 10 I'll rate the difficulty of trek at 5. It's fairly easy provided you don't try too many shortcuts which might make you breathless. Do wear proper hiking shoes though. People often say it's the journey that matters not the destination, but who gives a shit about the journey if that is your destination.

When you reach Triund it's worth every bit of the journey and you can see why? I had some tasty Top Ramen there and just enjoyed the view. You can either stay there in tents overnight or there is a forest guest house which has to be booked before hand at Dharamshala. Going solo was an amazing experience. You don't have to depend on anyone else, you do what you feel like, you meet so many people along the way. It's not just a journey but an experience. 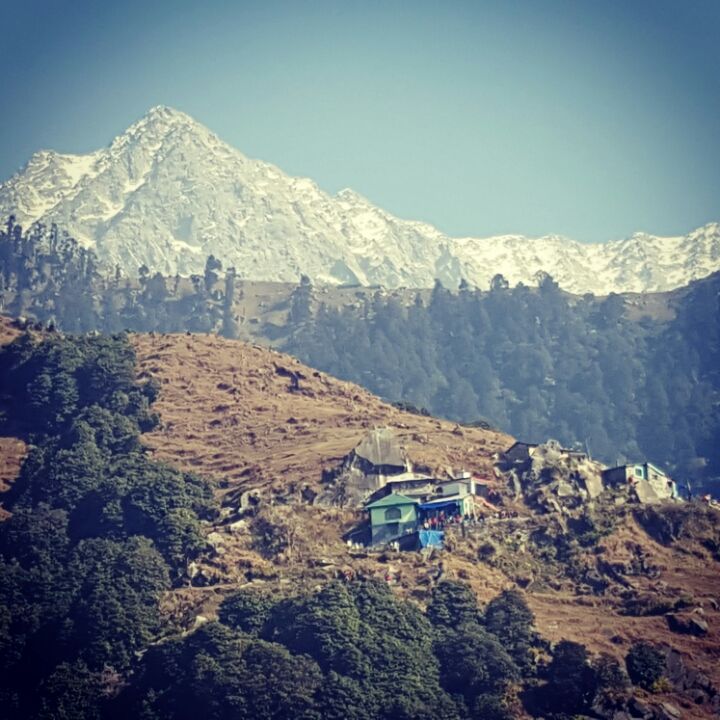 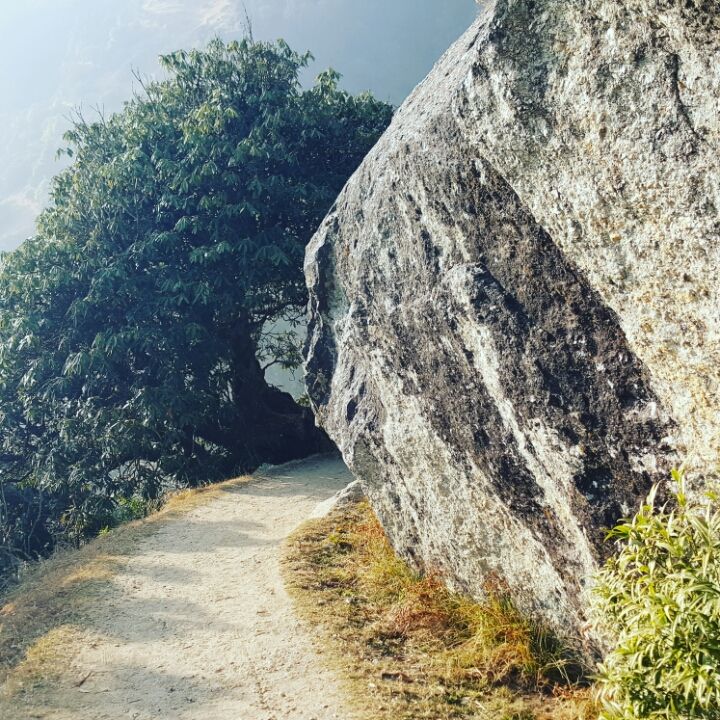 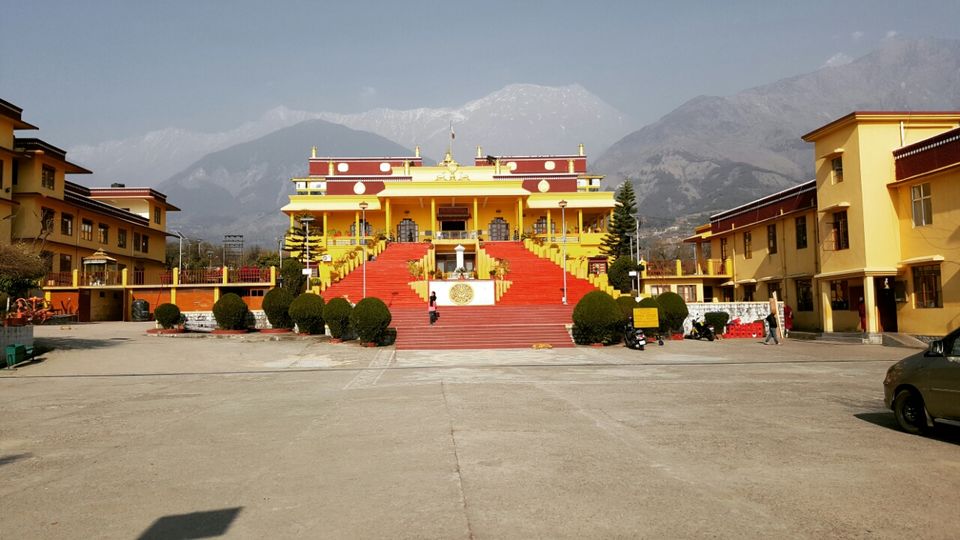 The Ruins of Kangra Fort 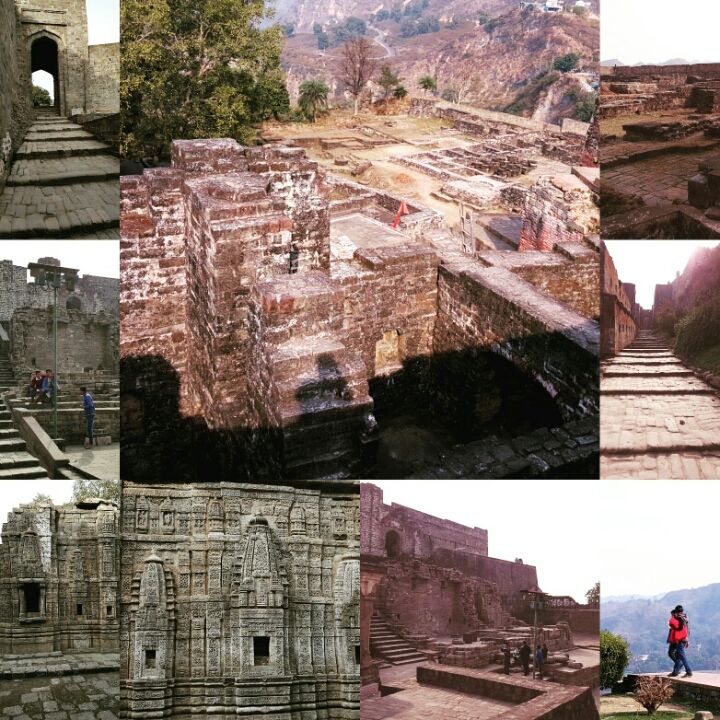 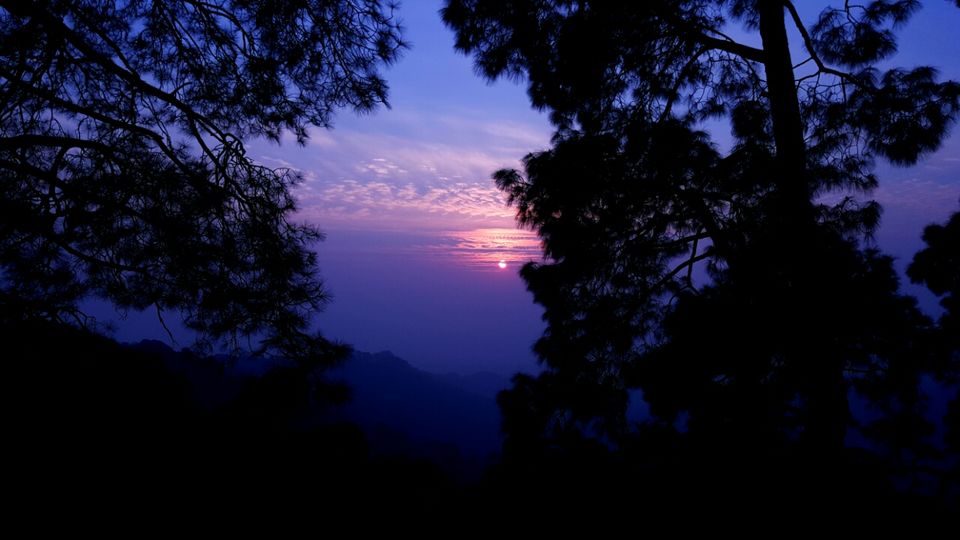 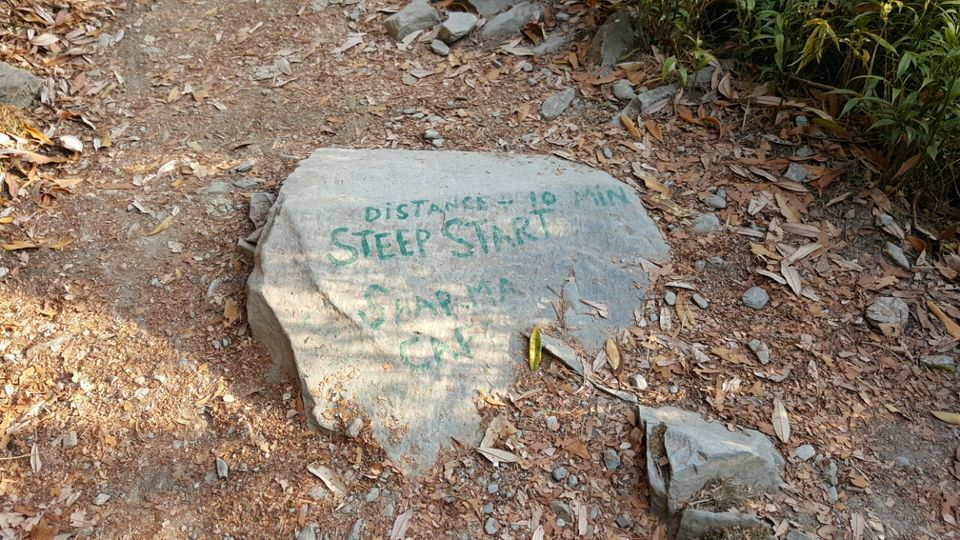 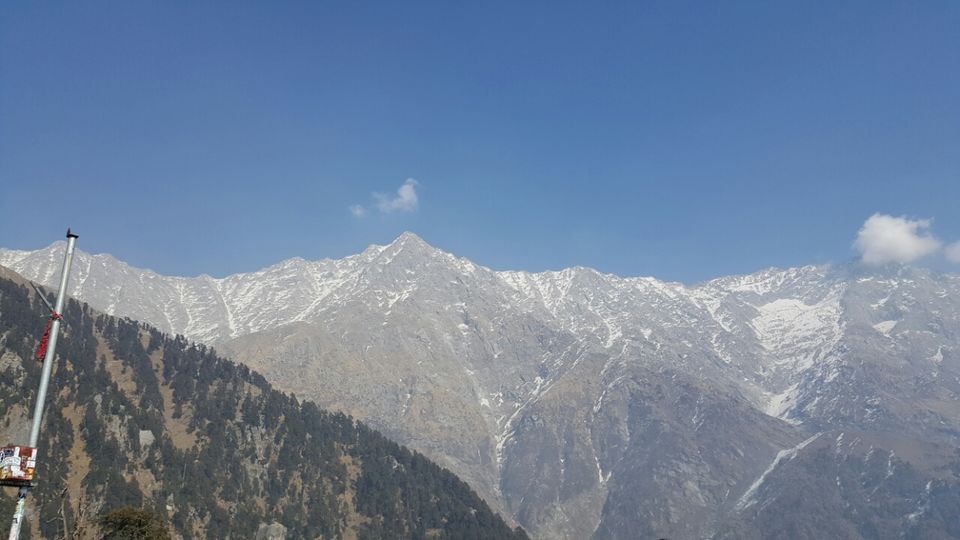 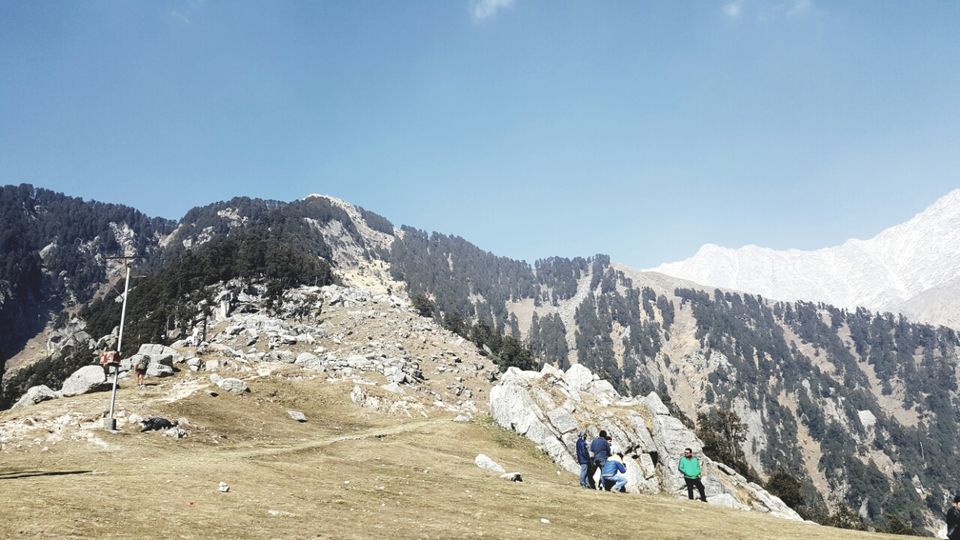 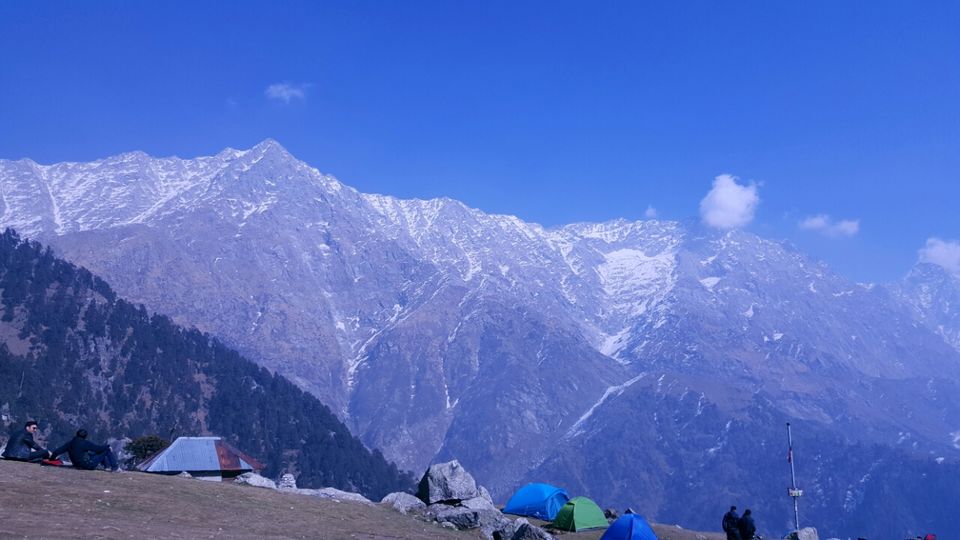 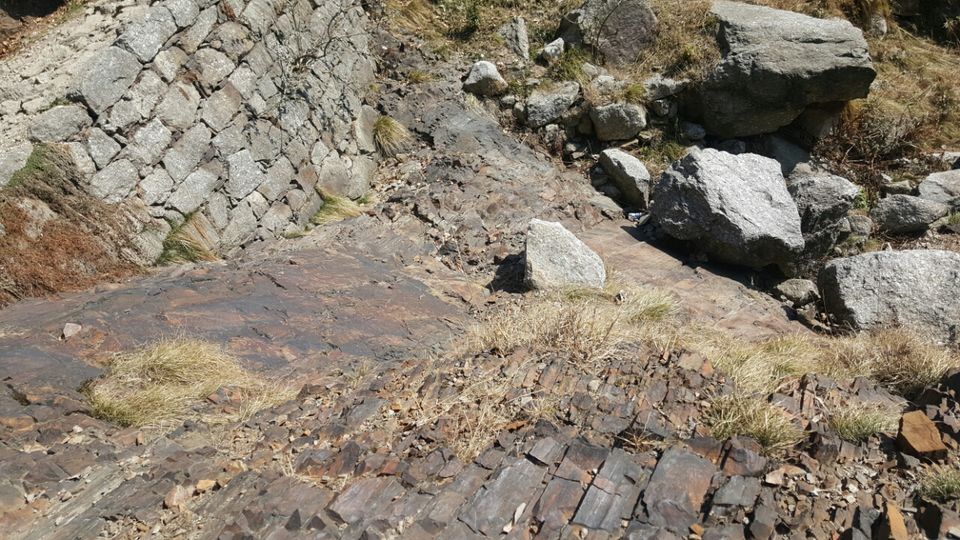 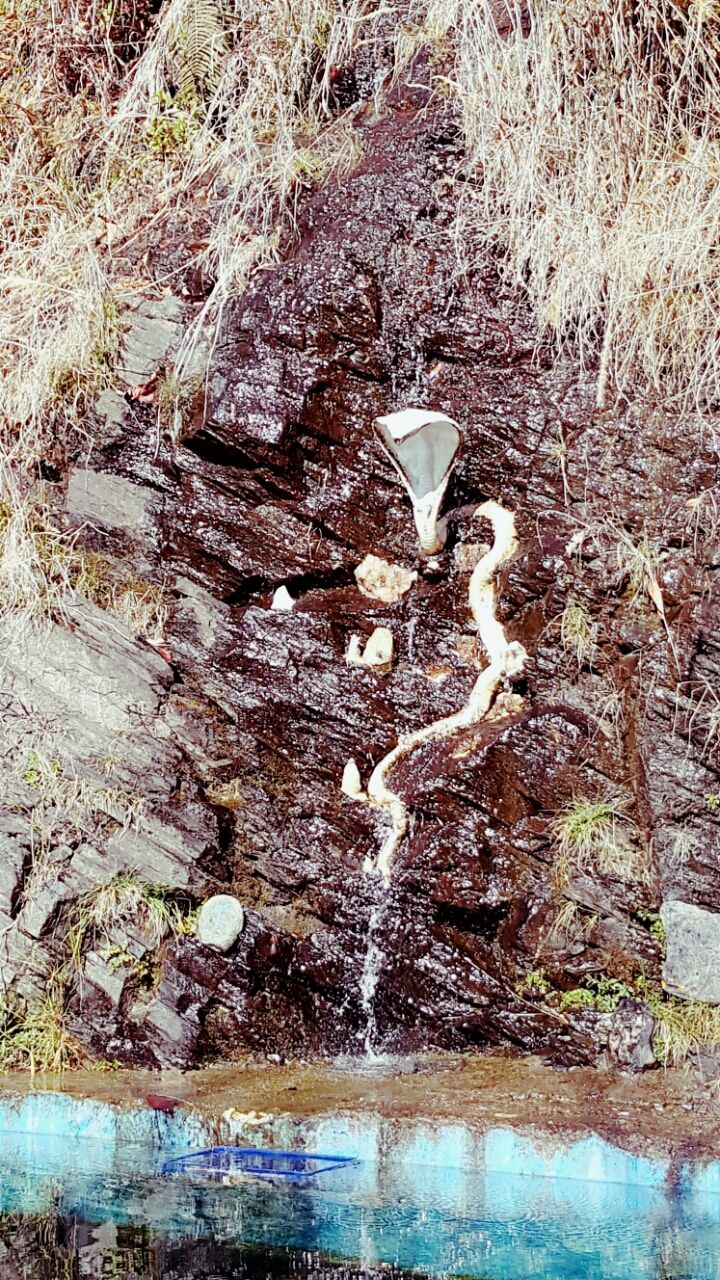 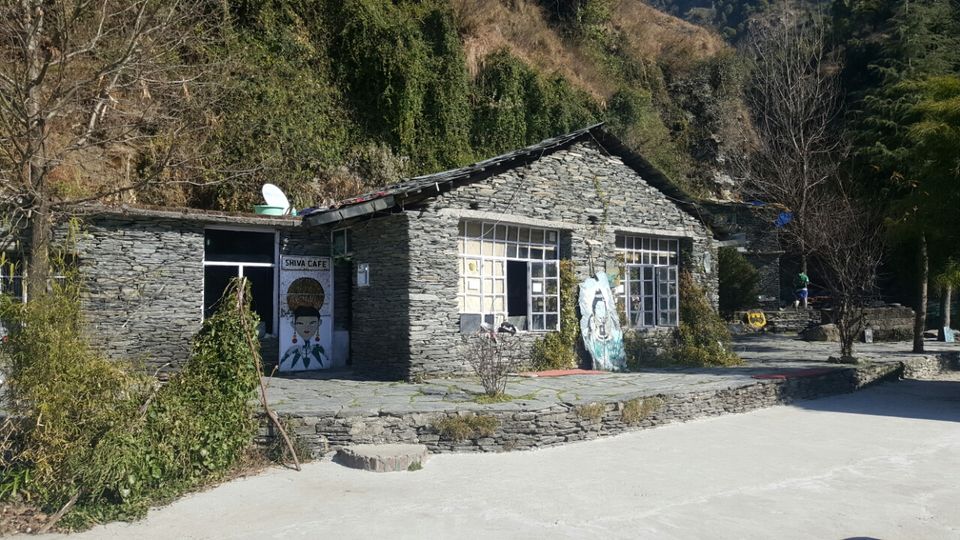 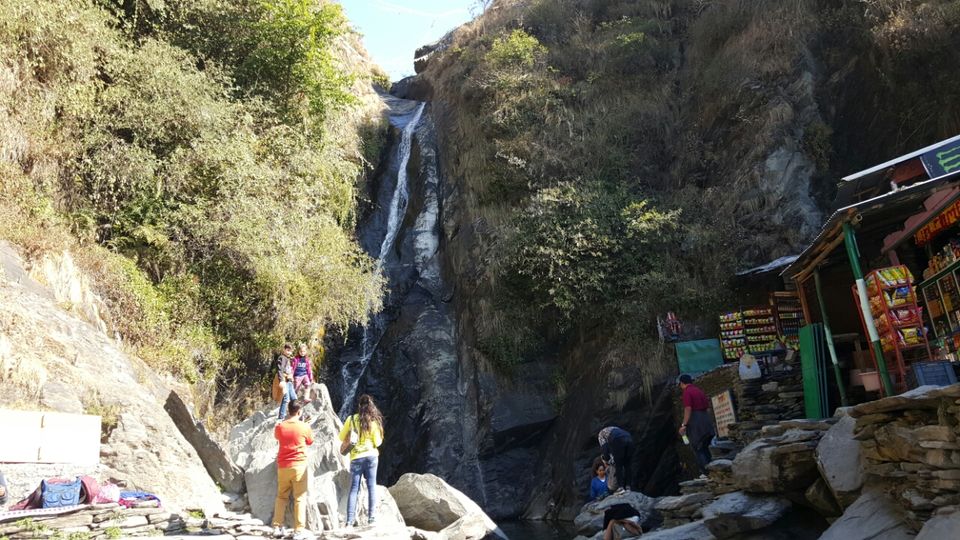 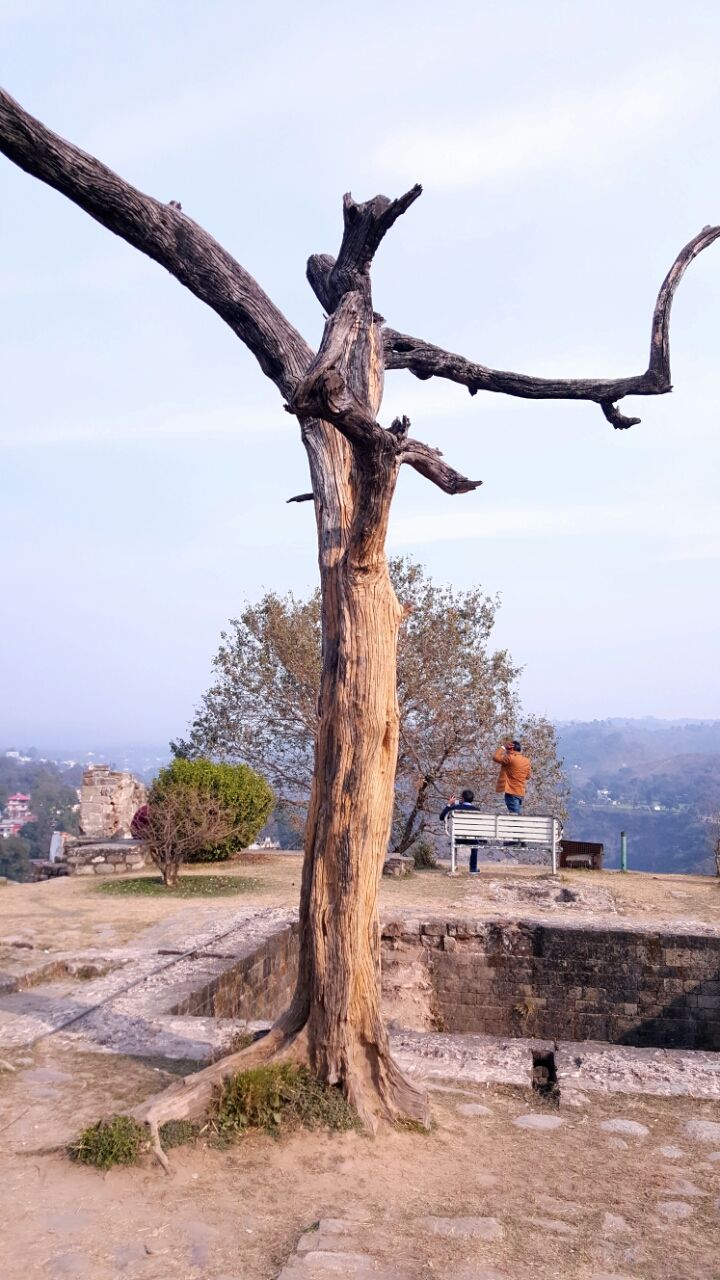 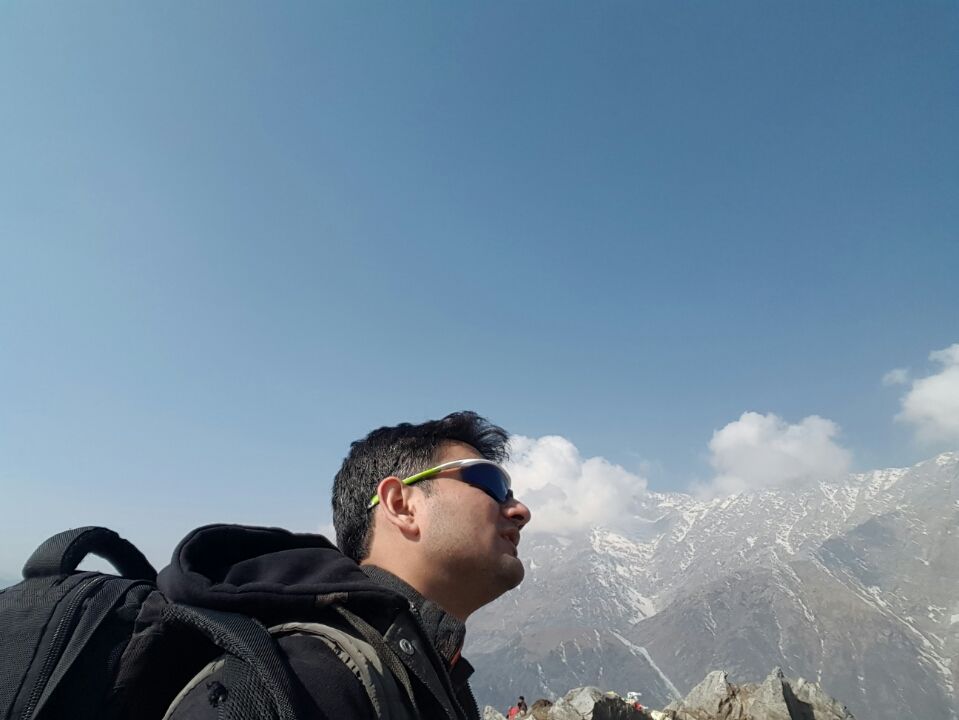