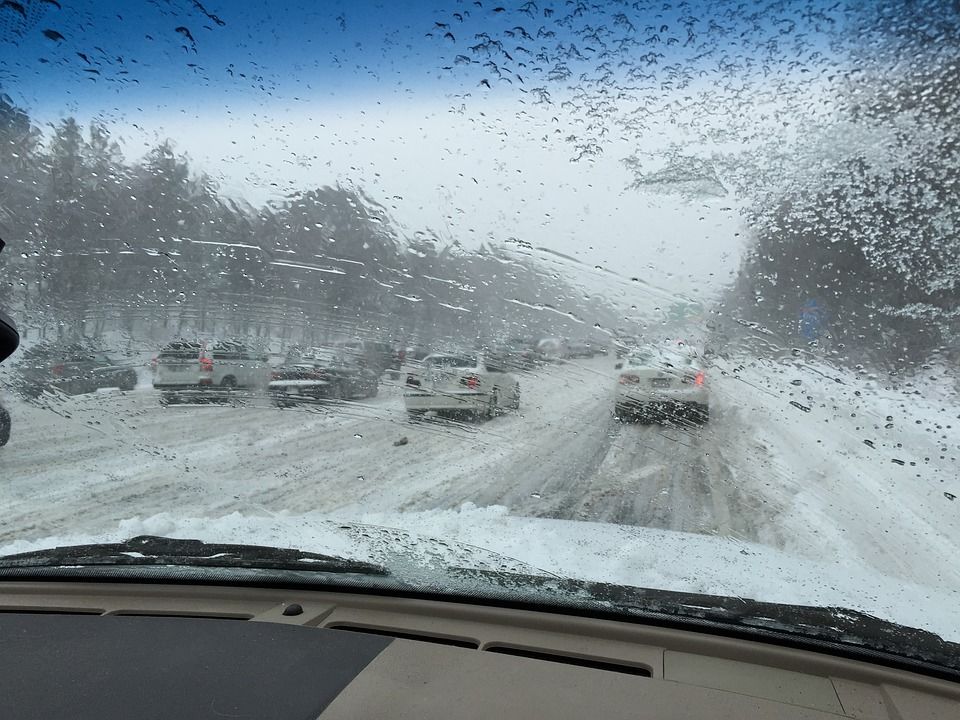 Global warming is very real, irrespective of what anyone says and here is another proof of it. While on one hand a majority of North Indians are struggling to survive the sweltering summer heat, the residents of Kashmir were surprised to see it suddenly turn white on Wednesday.

Baltal, Sonamarg, Zojila Pass, and Drass regions, all experienced heavy snowfall. The unexpected change in the weather conditions resulted in a temporary closing of the 434 km long Srinagar-Leh Highway, the road connecting Ladakh with Kashmir valley for vehicular traffic. Authorities assure that traffic routine will resume once the snow lessens.

Sources suggest that the regions of Minimarg, Gumri Zojila Pass, Drass Kargin, and Zero Point are covered by almost two inches of snow carpet after the ‘white wash’.

As per the reports, the remote areas received snowfall while the plains in the region were subjected to very heavy rainfall overnight, causing a rise in water levels and flash floods in certain parts. Accounts of bridges being washed with natural jets of water were also reported in some places.

Director of Srinagar Meteorological Centre commented that though snowfall in mid-June is a very rare event, it isn’t uncommon. He explained that this may have happened due to the skies remaining cloudy for a long period and that a continuous rainfall might follow too. This could further dip the temperatures in the Kashmir Valley.

There have been many more strange climatic occurrences in the recent past which is all the more reason for worry. In February 2019, Hawaii saw a sudden snowfall after a massive storm. Polar bears invading households in Russia and Canada in search for food have become common news this year. Siberia witnessed a toxic black snowfall this winter, thanks to coal dust and pollution. It was termed as a man-made ecological catastrophe. Chicago turned colder than Antarctica in January when it was hit by a Polar Vortex.

Back in our Kashmir, the downpour has catapulted the water levels in the side streams of Jhelum River, though no warnings have been issued yet. Jhelum's risen level was responsible for the fateful floods in 2014 that caused massive damage to life and property. With the continuous torrential rains since Wednesday, temperatures have dipped to lower than freezing point in certain areas of Central Kashmir, as indicated by the Meteorological Department’s prediction.

Tell us what you think. Share your views with us in the comments below or here on Tripoto!