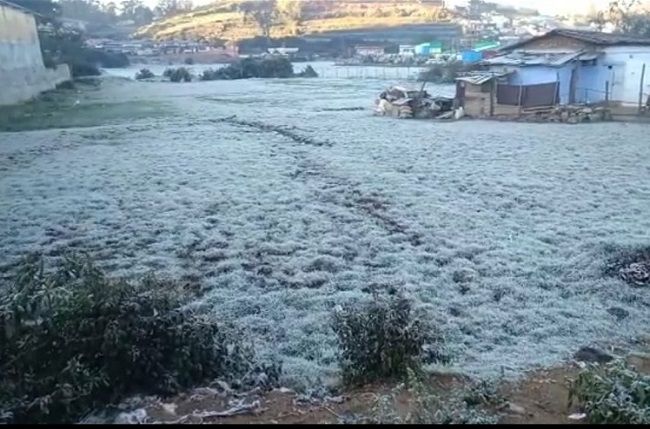 This winter in India has been so cold and that many places like Shimla, Sikkim, and Dharamshala are welcoming blanket of snow. Few parts of Kashmir region are completely shut from outside World due to snowfall. In the recent updates South Indian hill stations like Munnar and Ooty have witnessed a thin layer of frost due to sub-zero temperature in the region.

Munnar, considered the Kashmir of Kerala, on Wednesday morning was blanketed with thick frost which saw mercury plunging to minus three degrees as reported. A thin layer of frost has been seen in the higher reaches of Meesapulimala, Kolukkumalai, Gudarala, Kundala, Chenduvara and Kannimala areas located near Munnar. Interestingly, Marayur and Kanthalloor - panchayats adjacent to Munnar - which has never witnessed snowfall for the past several years received snowfall. 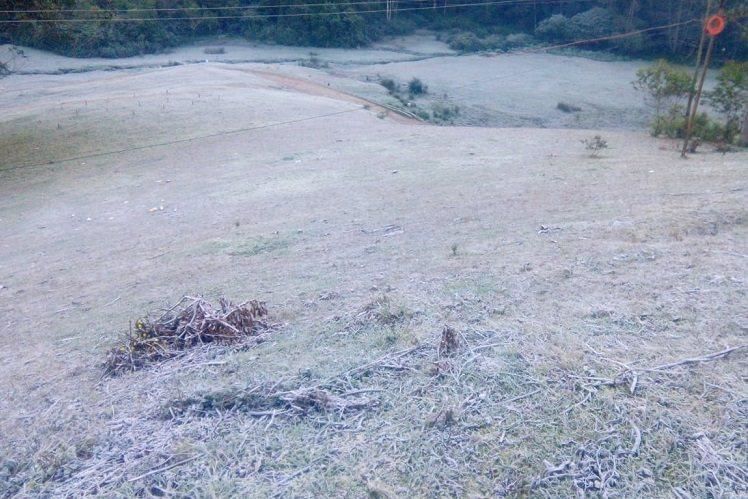 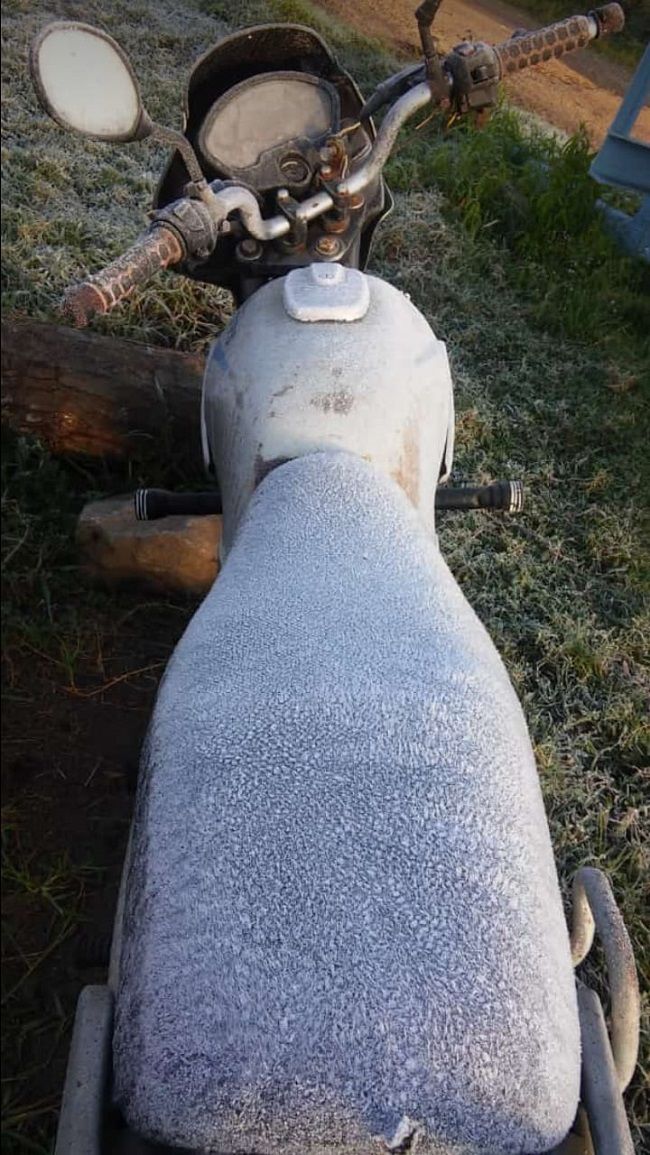 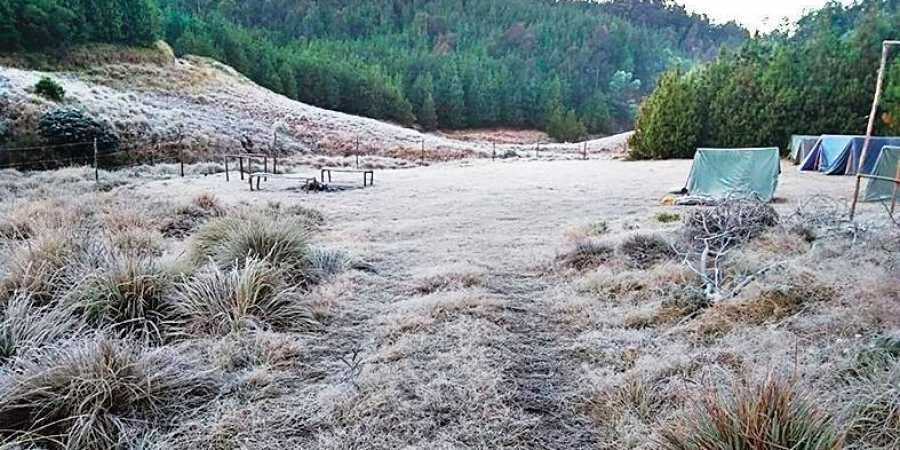 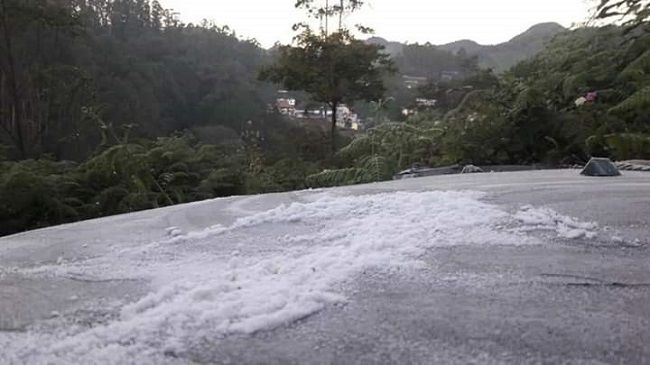 "The temperature recorded this morning was -2 degree Celsius in Nallathanni near Munnar town. We hope the temperature will dip more in the coming days," an official from United Planters Association of South India (UPASI), a tea research foundation said. Around 3,500 tourists visited the Eravikulam National Park in the last few days. There was snowfall in some areas under the Kanthalloor and Vattavada panchayat, which forced the people to stay indoors unable to go for work in the fields.

Ooty welcomed New Year with lots of dip in the temperature leading to frost formation in many parts of the hill station. People in the hilly town of Ooty, Tamil Nadu also woke to up to a chilly morning on Wednesday with a thin blanket of frost surrounding them. The temperature at Ooty as of 8.30 am on Wednesday was 5.1 degree Celsius according to the data provided by the Indian Meteorological Department.

Even higher regions like Bangalore has witnessed a lot of plunge in the temperature leading to bone chilling climate in the early hours of the day.

Did you visit any South Indian hill station recently and witnessed this kind of climate. Then go ahead and share your travel saga with us here on Tripoto.